A giant video screen with video replays, shots of fans and all sorts of entertainment between the plays has become a given part of the experience of a big-time sports event.

The first JumboTron scoreboard was installed at Rich Stadium in 1994. At the time, it was the largest video scoreboard in the country – and second in the world, only SkyDome’s was larger.

"Bills fans are in for a real treat," said Rick Fairbend, the Bills' new scoreboard systems manager just before the new screen debuted. He told News Reporter Gene Warner that "the technology is so good that it will be like watching TV at home, plus you'll have the atmosphere and excitement of being at the game."

It might be hard for some to imagine that today’s drugstores have better displays to announce laundry detergent sales than the Bills did for their stadium scoreboard before that 1994 upgrade.

These images show the in-game experience at Rich Stadium at a 1989 game against the Saints.

Mighty Taco, Super Duper, Genesee Beer and Marlboro were all major sponsors on signage as well as in ads that played on the dot-matrix board opposite the stadium's tunnel.

This 10-minute video offers a glimpse at the in-game experience of a Bills fan in the late 1980s, with a focus on what was on the scoreboard as the game continued, plus the on-field introductions of the Jills cheerleaders and the 1989 Bills defensive starters.

[BN] Chronicles: Just like 25 years ago, now the hunt for Bills gear begins

Our championship gear is much more difficult to come by than it was back in the days of Kelly, Bruce, Andre and Thurman, writes Steve Cichon.

From Rich Stadium to the Ralph

The Buffalo Bills have enthralled and enraged fans on this playing field for more than 40 years, first when it was called Rich Stadium and since 1998 as Ralph Wilson 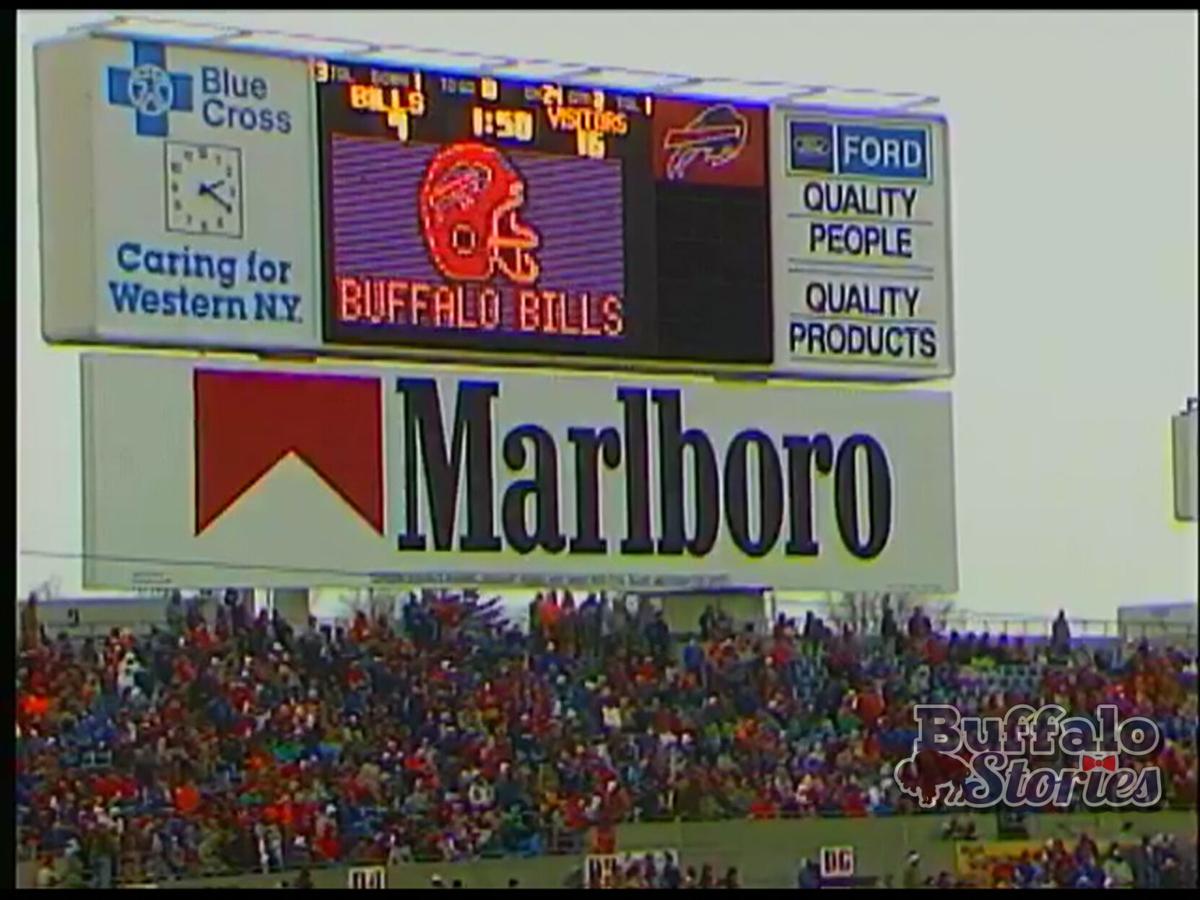 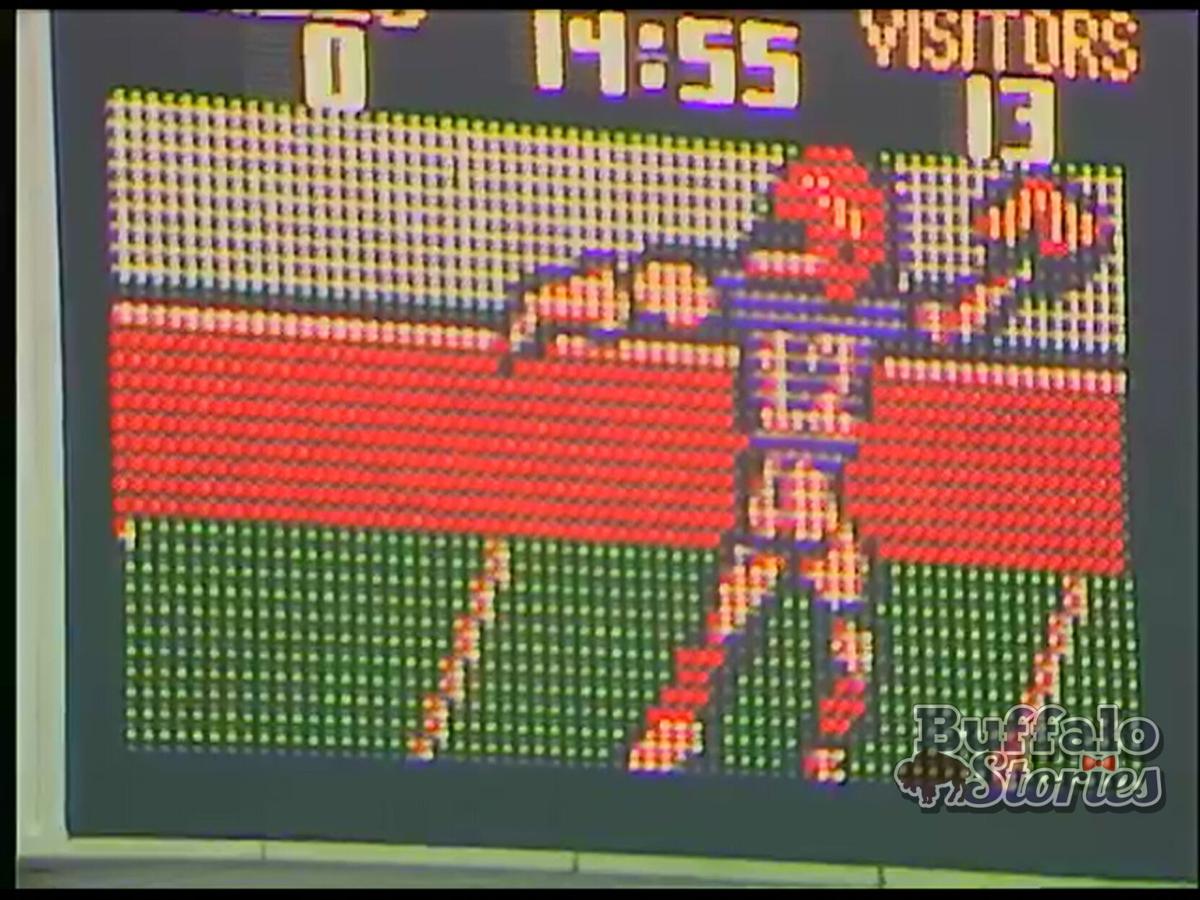 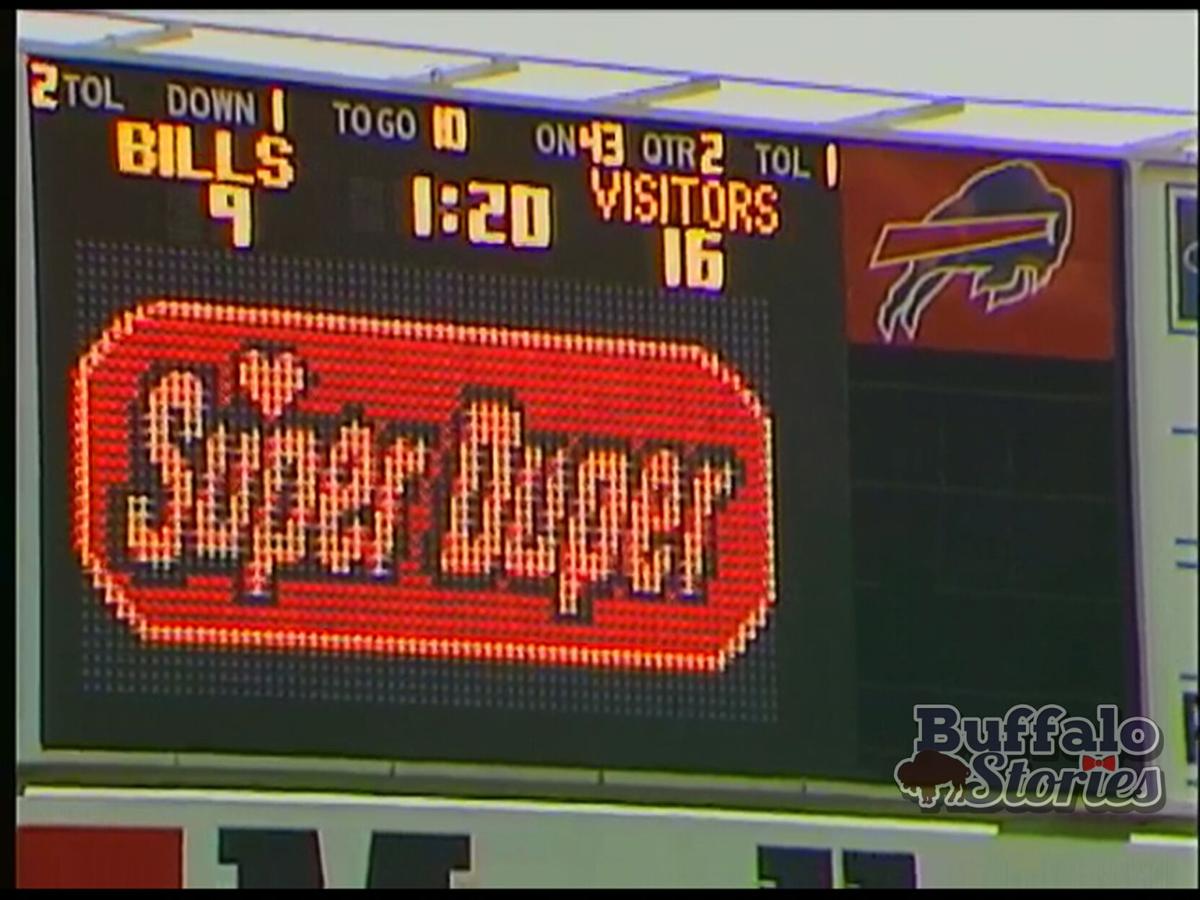 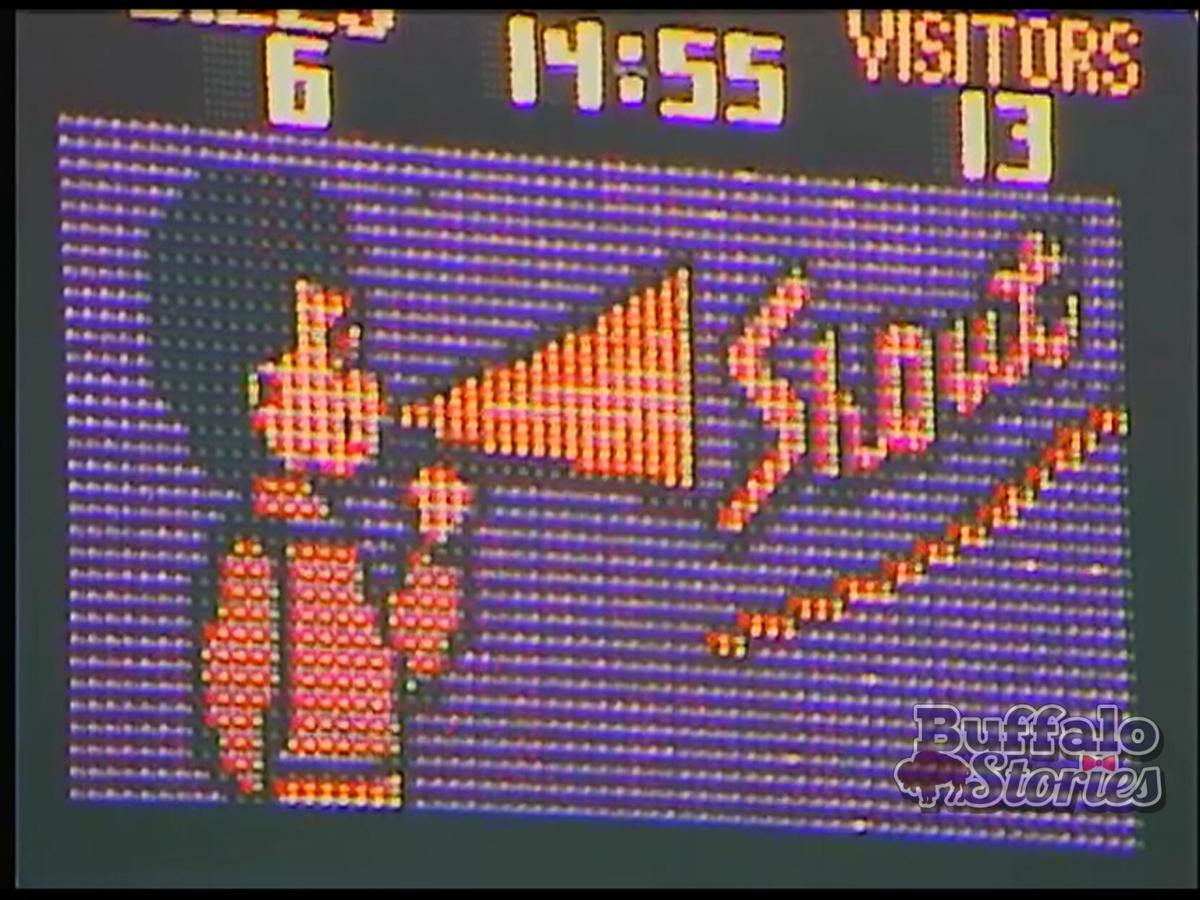