The film’s title refers to a mid-20th century annual travel guide, compiled by Victor Green, that  acted as a GPS and Yelp for African-American motorists who might have difficulty finding amenities that would be available to them as they traveled across the country.

Just as water fountains and lunch counters were segregated, so, too, were lodging and gas pumps.

“The white traveler has had no difficulty in getting accommodations, but with the Negro it has been different,” said the forward of the 1957 guide. “He, before the advent of a Negro travel guide, had to depend on word of mouth, and many times accommodations were not available.”

The New York Public Library has digitized about two dozen editions of “The Negro Motorist Green-Book,” which are available on its digital collections website.

Here are pages describing accommodations that were safe for black travelers in Buffalo from 1949 and 1955.

By the end of the 1960s, the book was no longer in print. One of the final editions of the book from 1966-67 goes state by state to outline laws that add to the 1964 Civil Rights Act, and what a person’s recourse is if that law was violated.

To a large degree, that landmark legislation was the fulfillment of the hopes of the publishers of "The Green-Book," as outlined in the 1949 edition.

“There will be a day sometime in the near future when this guide will not have to be published. That is when we as a race will have equal opportunities and privileges in the United States. It will be a great day for us to suspend this publication for then we can go wherever we please, and without embarrassment.”

Erik Brady: The other time the Capitol was attacked, Buffalo was destroyed

The War of 1812 is a conflict that is commonly misunderstood, when it is remembered at all. The British burned all but a handful of buildings in Buffalo. 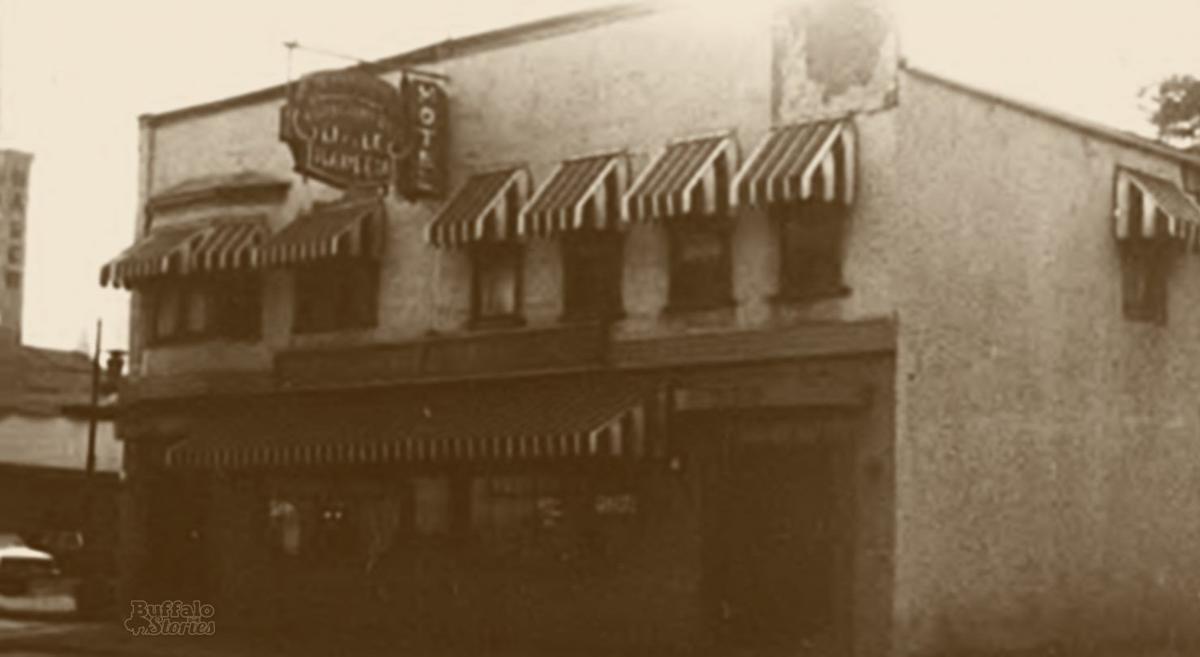 The Little Harlem Hotel on Michigan Avenue was owned by pioneer African-American businesswoman Ann Montgomery. Both the hotel and nightclub, “Ann Montgomery’s” down the street, were listed in every edition of "The Green Book," which covered Buffalo. The Little Harlem burned down following a 1993 kitchen fire. 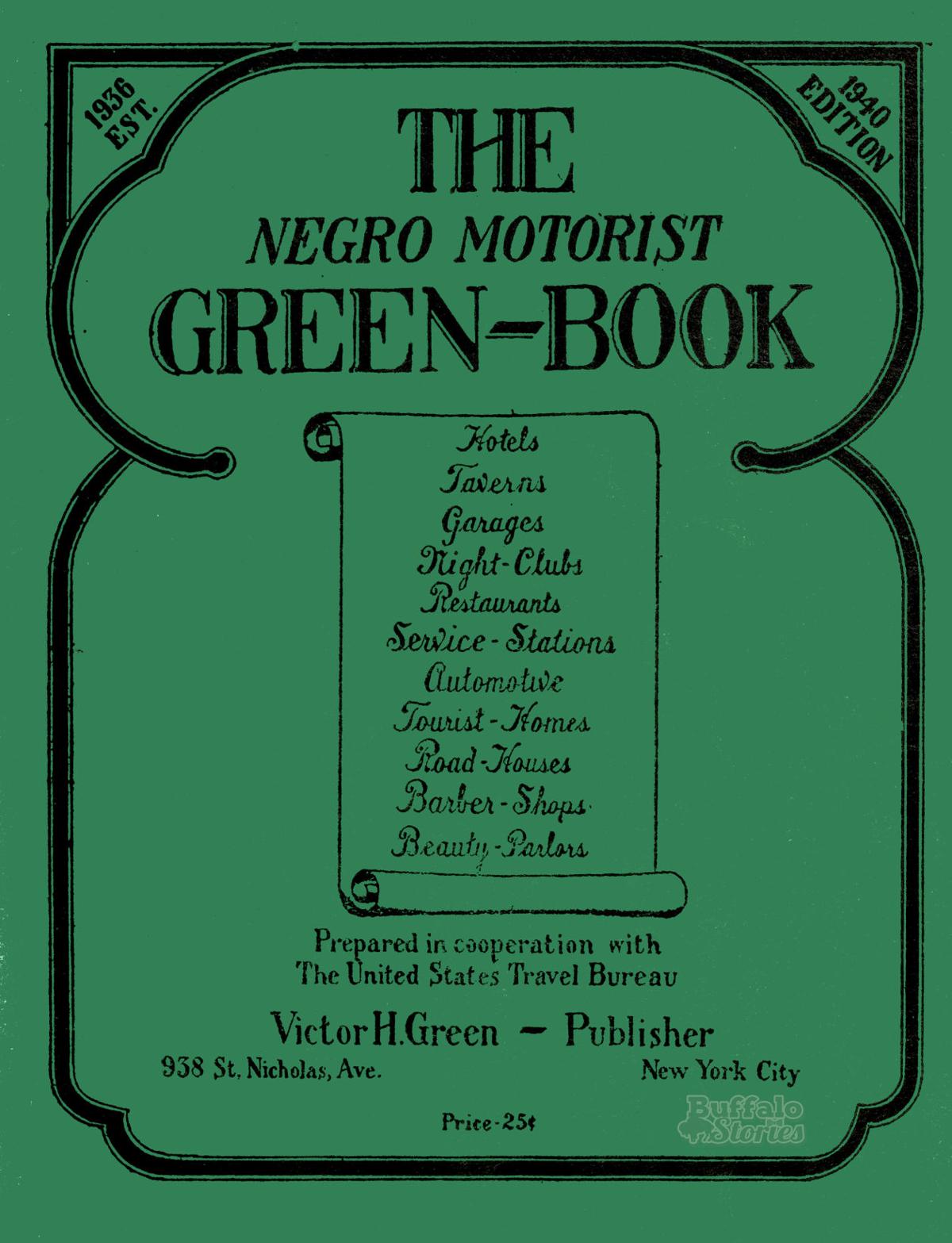 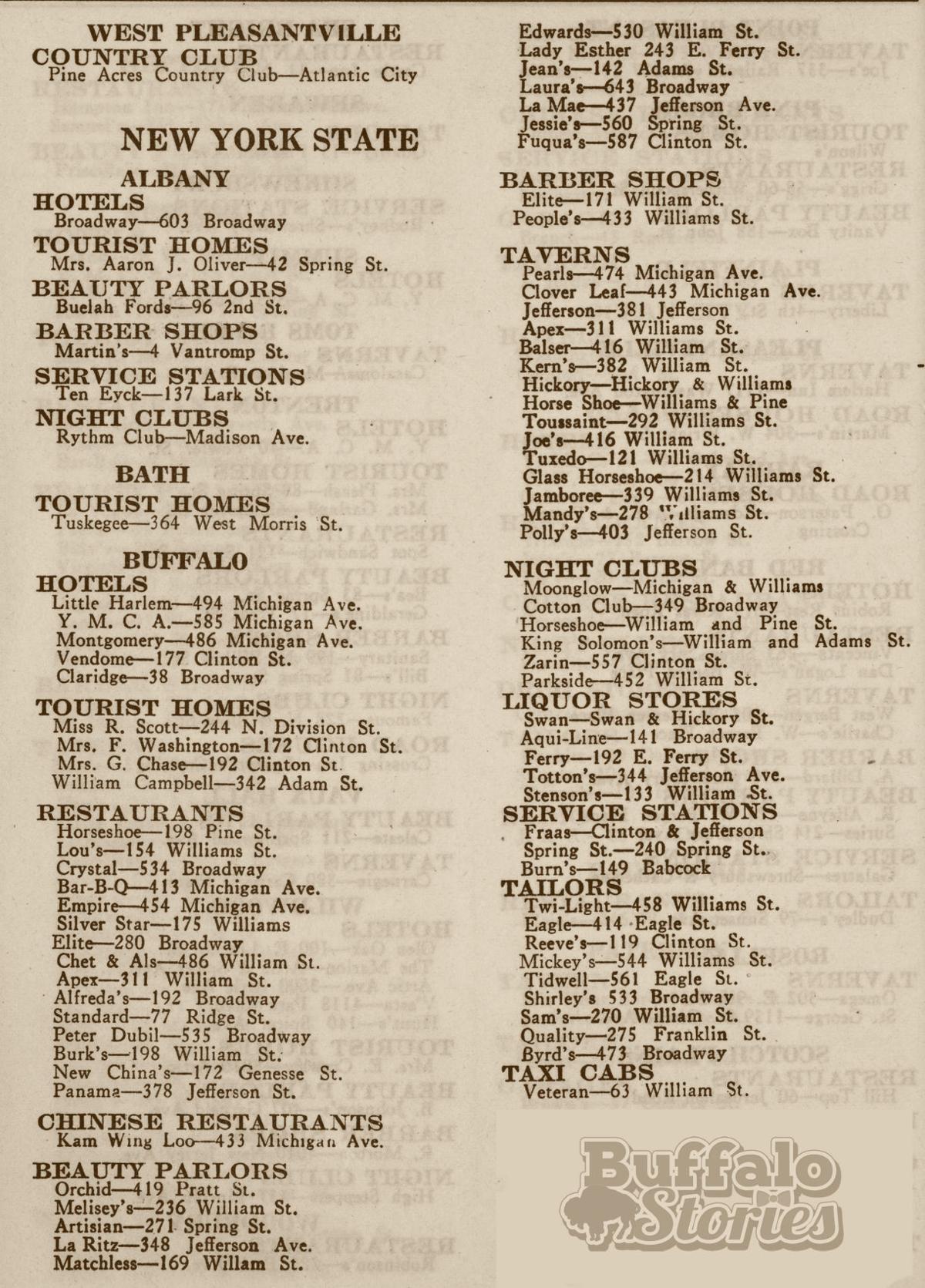 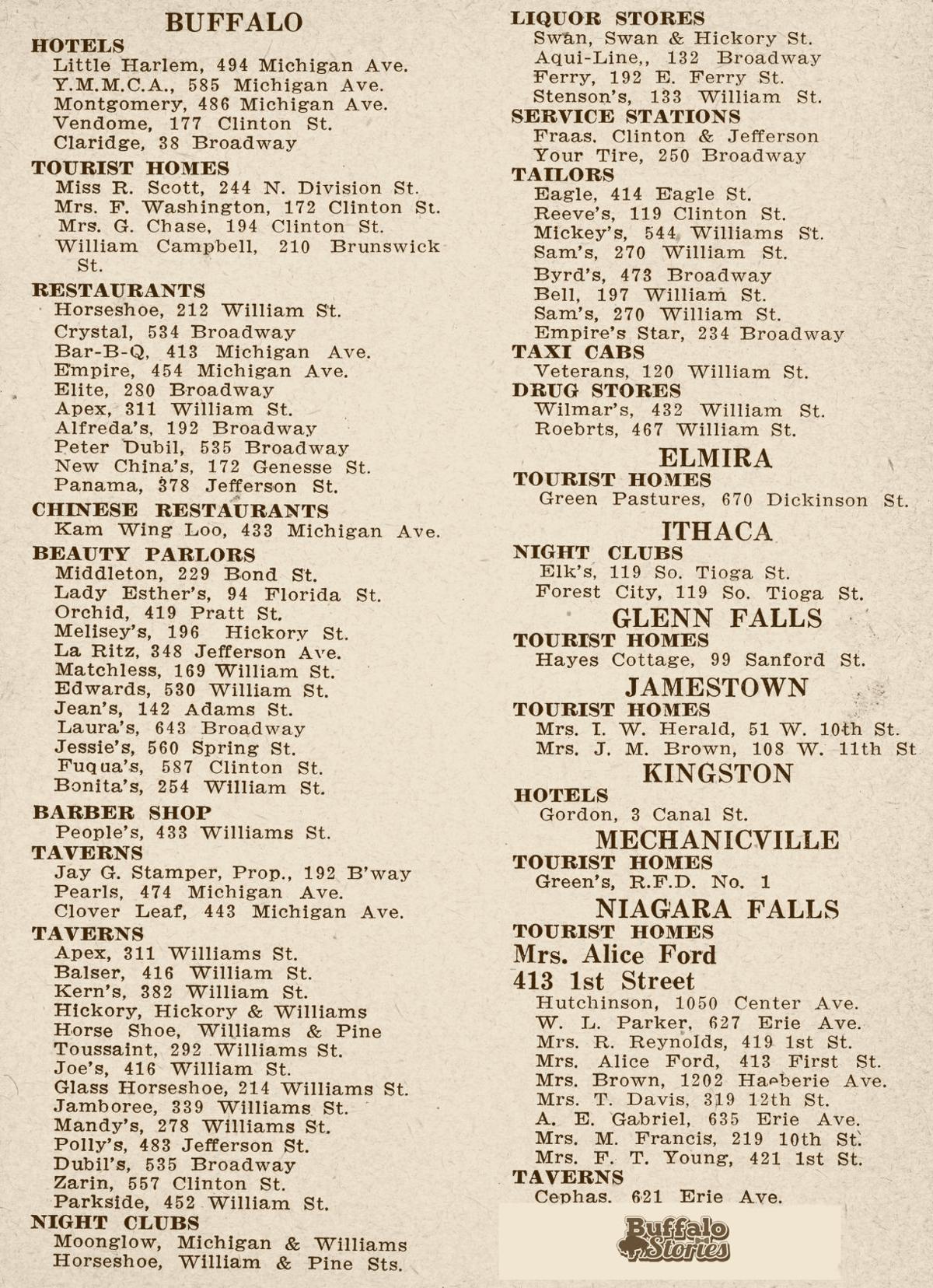