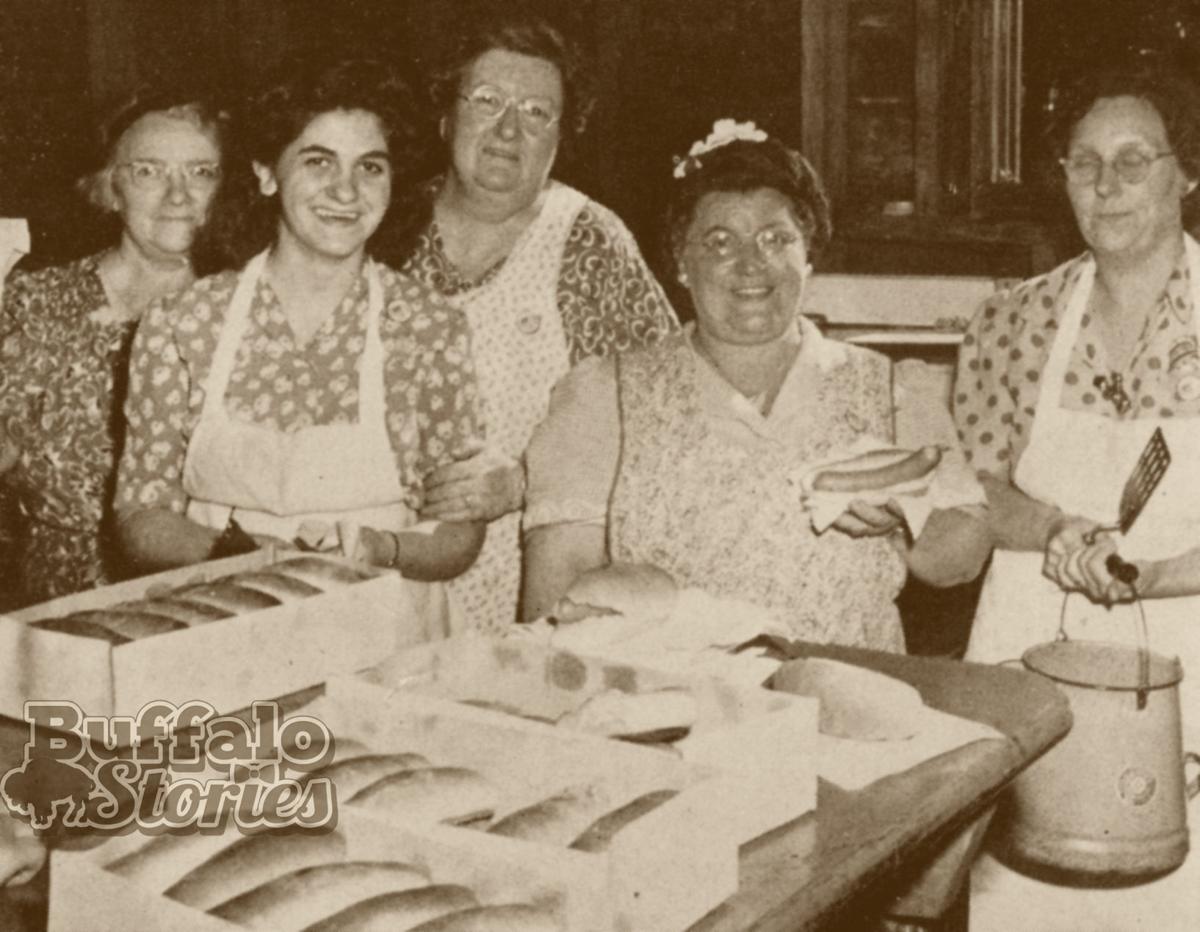 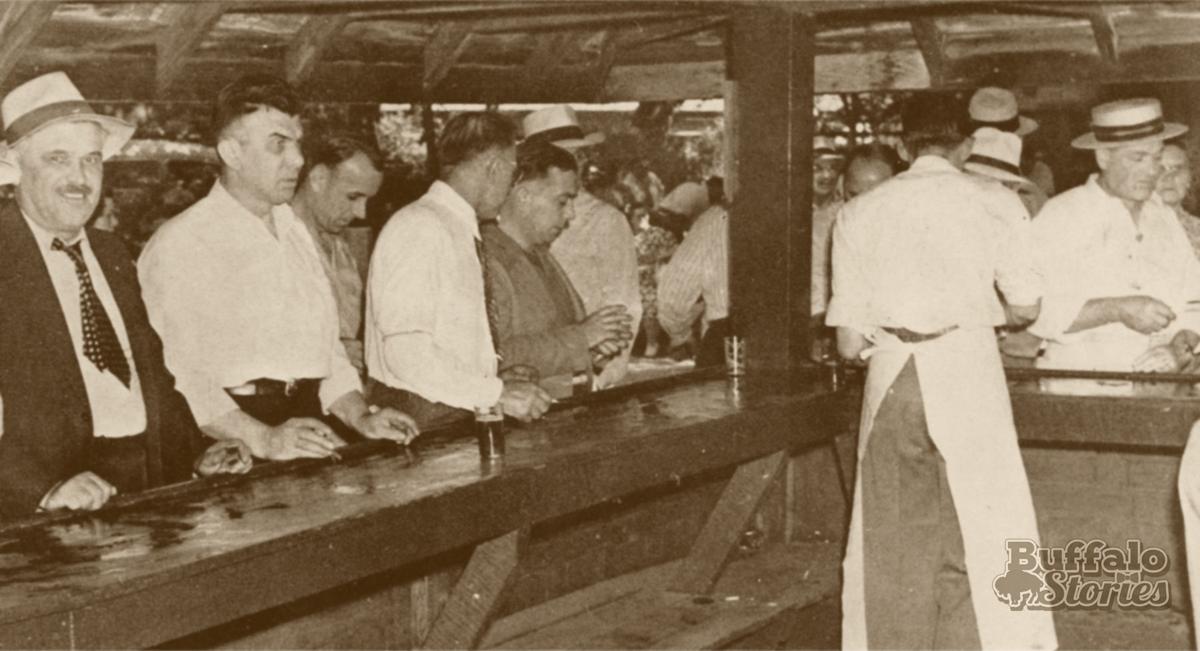 The beer tent at a company picnic at Liberty Park.

By 2018 standards, it’s a typical busy Western New York suburban intersection, even down to two different places to get Tim Hortons coffee within a few hundred yards of each other.

Roll the calendar back 60 years, though, and this part of Cheektowaga was a much more rural setting.

The post-war housing boom continued to fill up grids of streets where farms had stood a generation earlier, but for decades those newer developments were interspersed with vestiges of a time when a trip out to William and Union was a trip out to the country.

That was a trip that many thousands of Buffalonians had taken through the years.

Once primarily a picnic and baseball venue in the 1920s and 1930s, in 1942, Liberty Park was purchased by Alexander Kiliszewski, who was known to East Siders as the owner of the Polish Village Restaurant on Broadway.

During World War II, Kiliszewski and his wife, Mary, opened the Park Hotel and Restaurant on the grounds, and in 1949, they added a handful of kiddie amusement rides.

The Kiliszewski family sold the property in 1961. The following year it was rezoned and a gas station was built on the front part of the lot.

The beer tent at a company picnic at Liberty Park.