Buffalo’s International Railway Corporation streetcars rode every inch of Main Street in the city, from where Main Street began at the DL&W Terminal along at the Buffalo Harbor out to the Amherst town line.

The Main Street trolleys would turn around in a loop on the north side of Main just before Bailey. Passengers could also catch streetcars bound for Williamsville at the loop as well as downtown bound cars, until the Buffalo-Williamsville line stopped operating in 1930.

In 1941, the IRC sold the property where the loop was located, and Buffalo’s first shopping plaza – University Plaza – was built and opened on the spot, featuring an A&P grocery store, Endicott Johnson shoes, W.T. Grant’s and Federal Meats.

[BN] Chronicles: The women and men of Buffalo vote for president, 1920

Journalism is often thought of as the first draft of history – but on Election Day 100 years ago, The News slightly missed the mark. 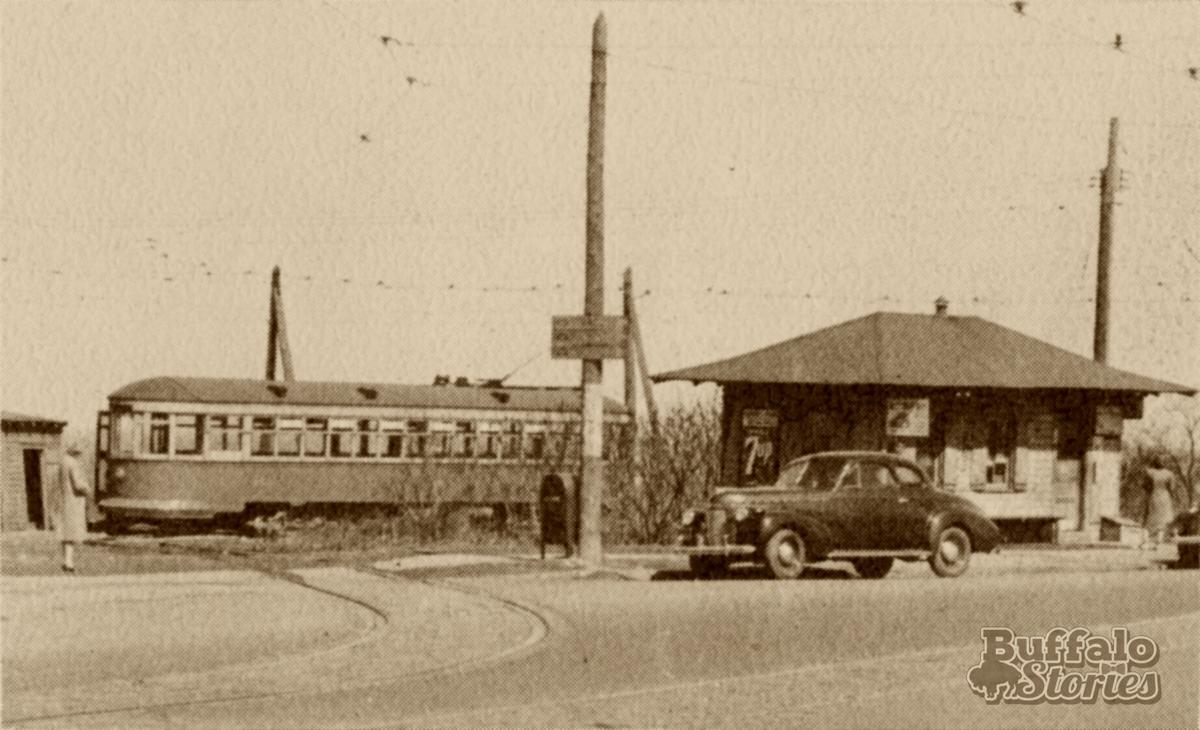 Main Street at Kenmore Avenue was the end of the line for Buffalo’s Main Street streetcars until 1941, when the land was sold to the developers of University Plaza. The streetcar era ended in Buffalo in 1950 when the last streetcar lines were converted to bus routes. 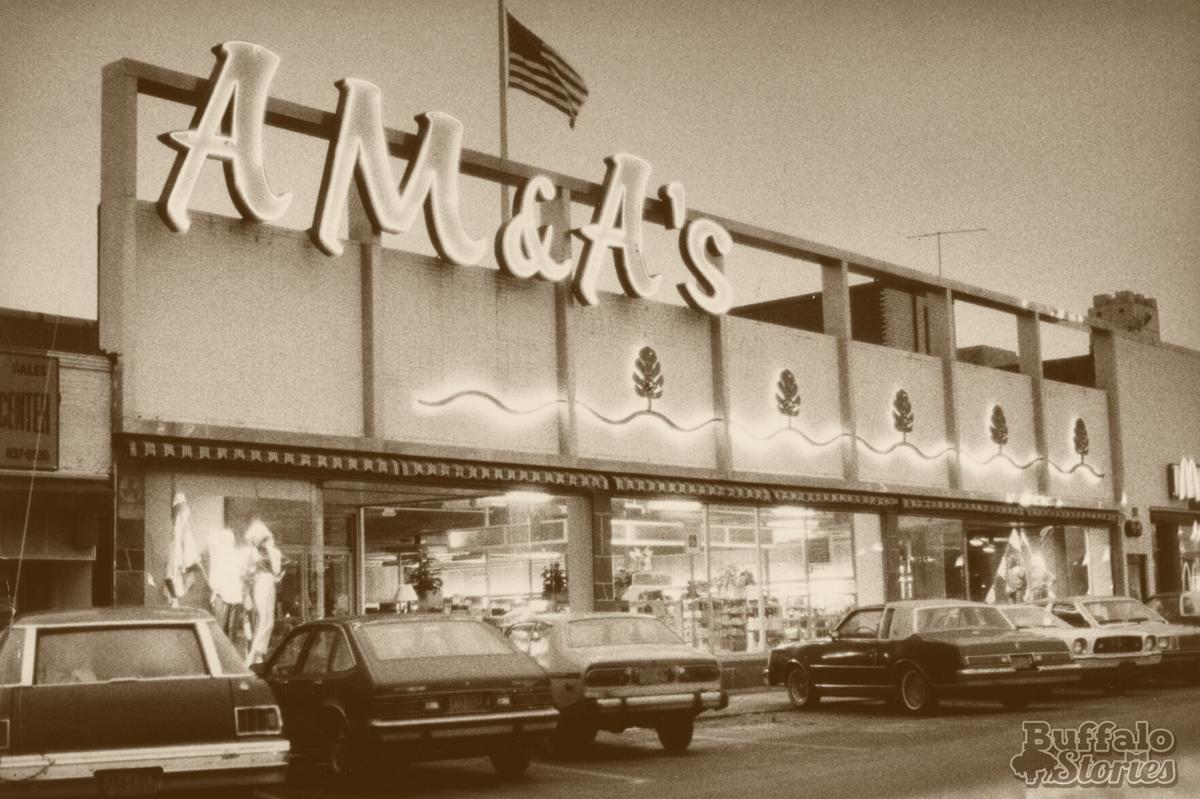 Adam, Meldrum & Anderson opened the store’s first branch location in University Plaza in 1947. This photo shows the store shortly before it closed in 1985.