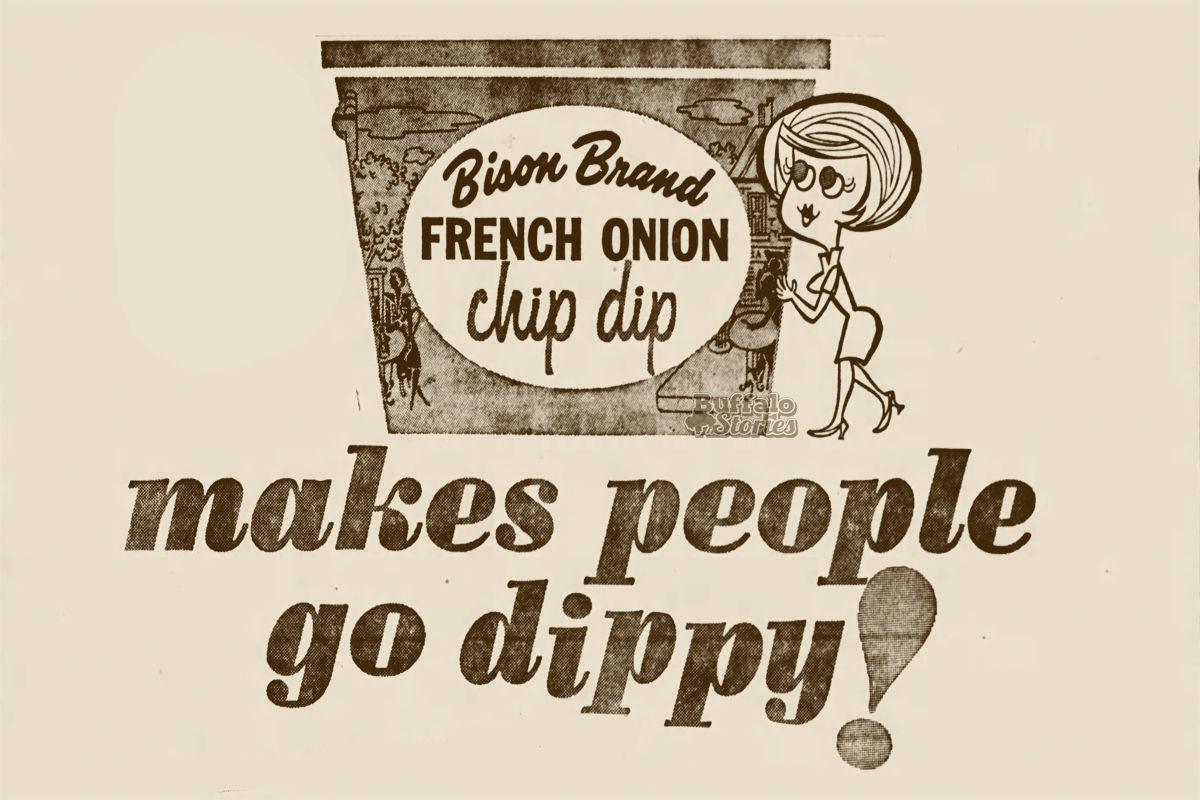 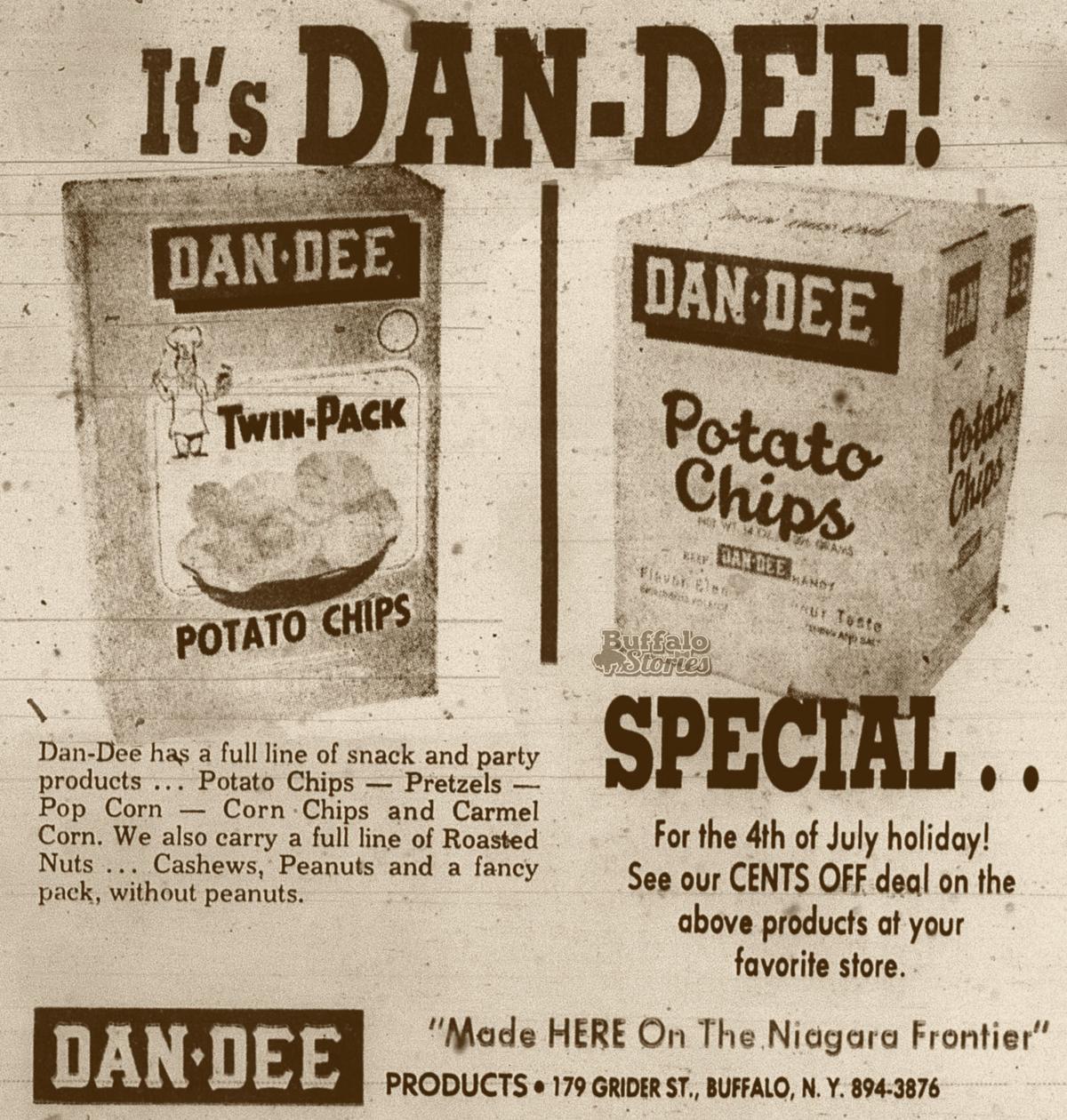 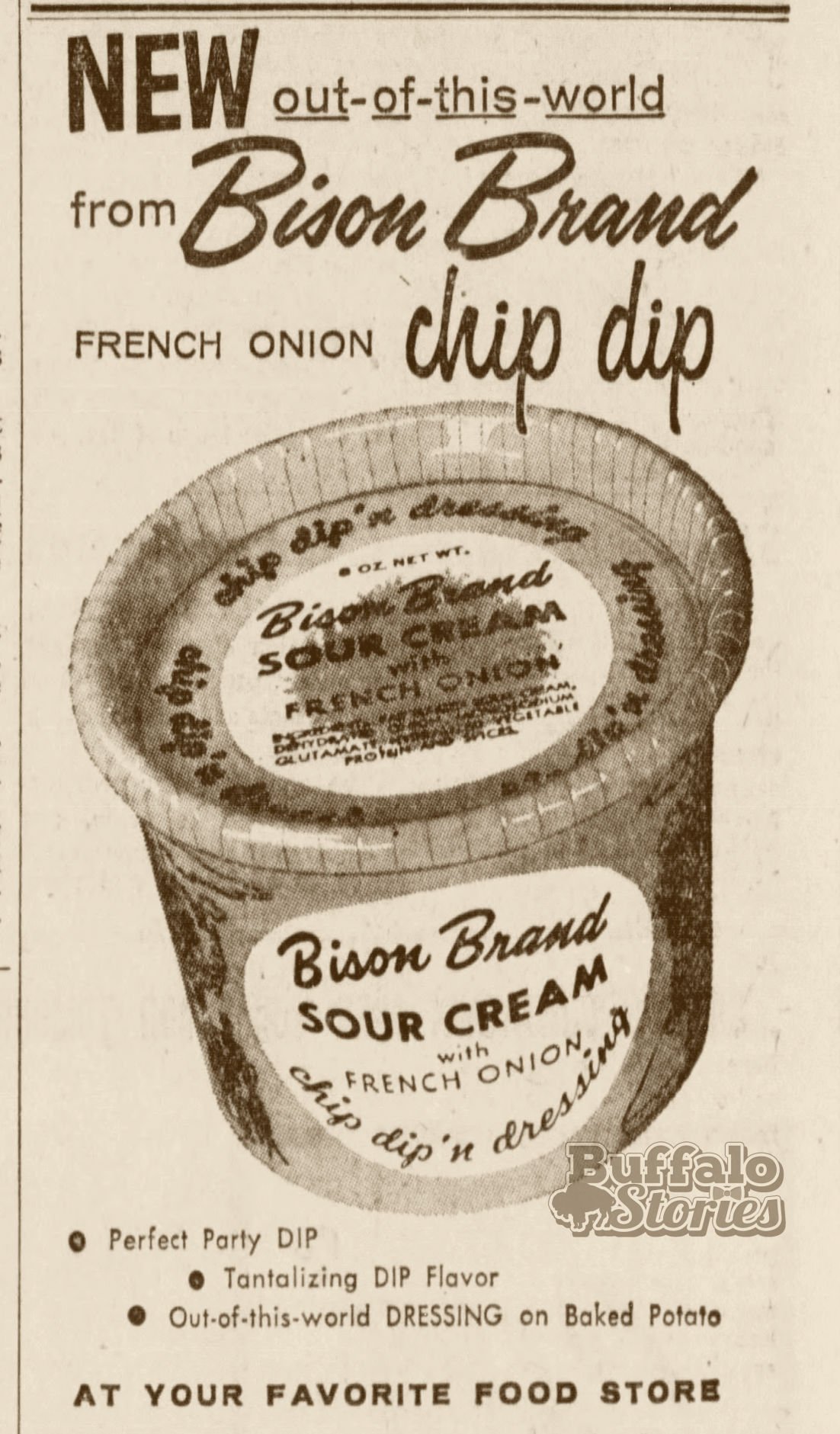 Whether you destroyed a tub while you were snowed in last week or you had to eat your way through another New England Super Bowl, chances are that most Buffalonians had some kind of exposure to one of our region’s ultimate comfort foods, Bison French Onion Dip.

It’s been a Western New York guilty pleasure since it was introduced in 1958, when it was more often paired with Buffalo’s own Dan-Dee potato chips, which came in a metal tin or with two bags inside a cardboard box.

The heavy, greasy, but entirely delicious taste of Dan-Dee chips are just a memory – The Grider Street Buffalo operations were bought out by Troyer Farms in 1983 – but we Buffalonians make up for it by ladling the dip on whatever chip happens to be handy.

There are other French onion chip dips, but there’s something special about Bison’s 60-year-old entry in the market.

Right there with Sahlen’s hot dogs, Weber’s mustard, and Chiavetta’s marinade, Buffalo expats rush to the grocery store as soon as the plane lands to get their fix – but also to grab a few extras to take home.

The packaging has changed through the years, but the taste – and our love for that taste – has remained consistent. Bison has done relatively little advertising over the last six decades, especially since Bison Foods was purchased by Upstate Farms in 1983.

There was discussion about moving the production of Bison dips to a Central New York facility, but the iconic Western New York party food has been made in West Seneca since 2005.

One 1986 ad, however, seems to have captured the feeling of the product in a way that ads rarely do. It shows a woman about to bite into a freshly dipped chip, while a man – his tie flapping in the breeze – dives headfirst into a tub of Bison dip. 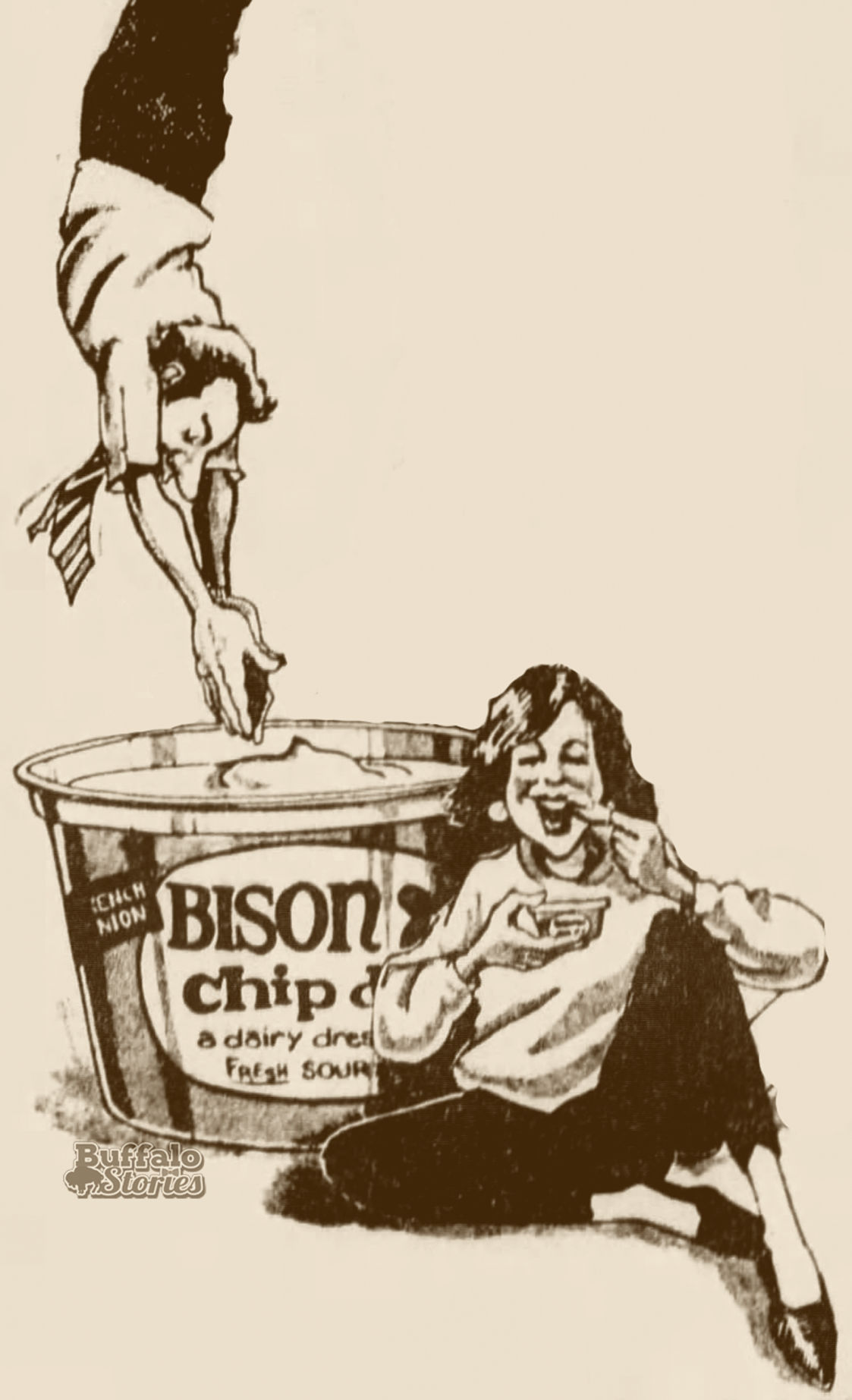