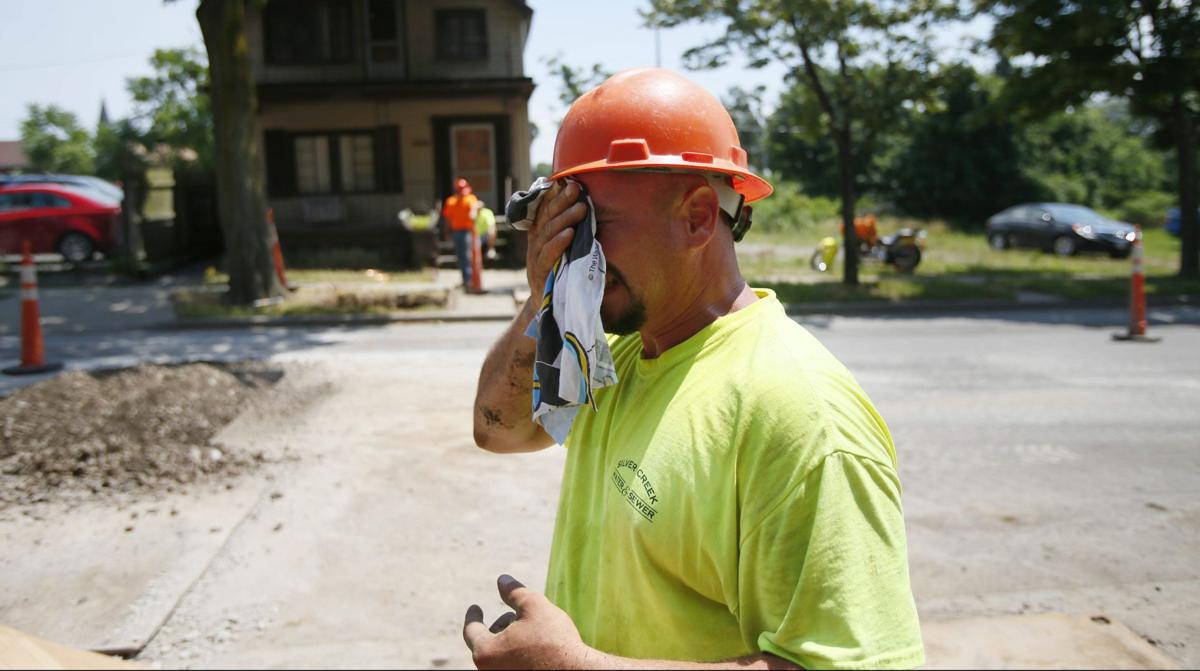 Construction worker Mike Poorten wipes sweat from his brow while on the job in 2013. (Derek Gee/News file photo) 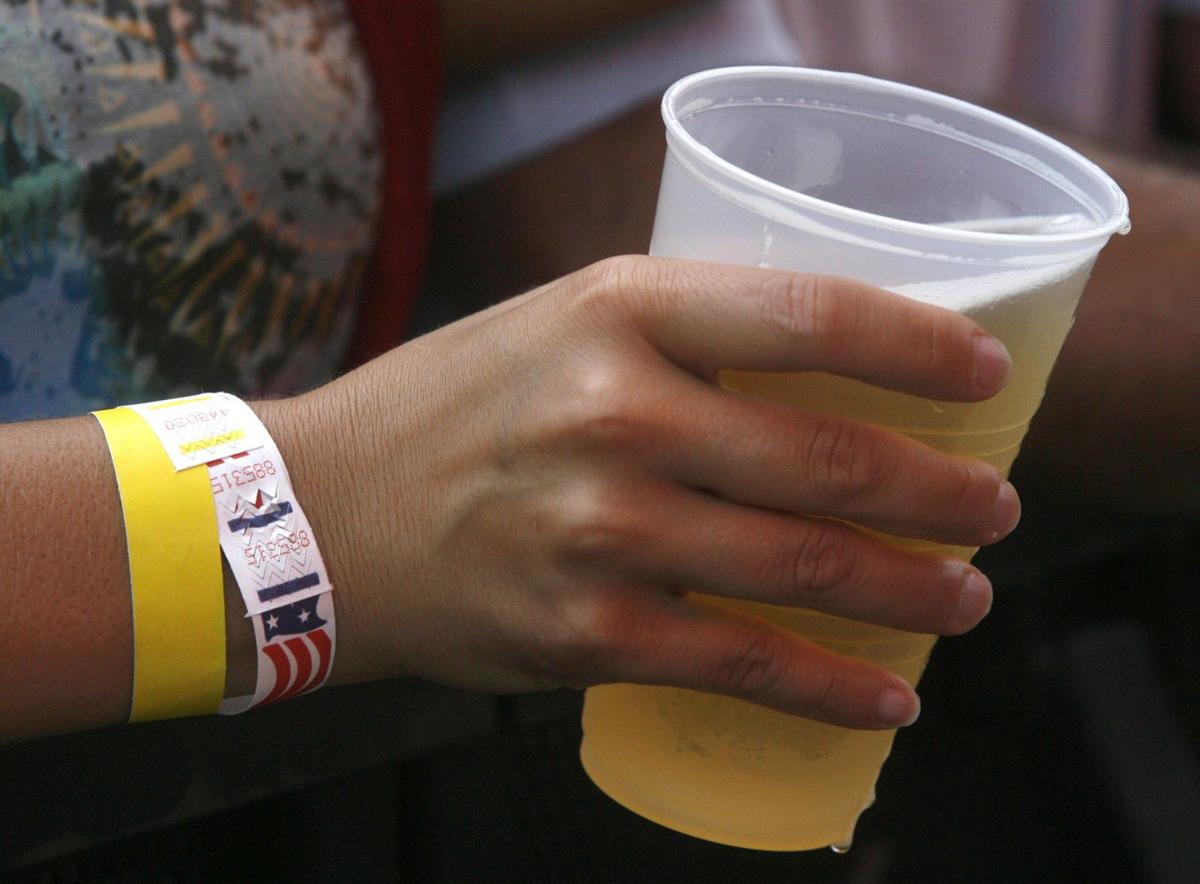 Don Paul, the meteorologist who retired from Channel 4 earlier this year after more than 30 years on Buffalo TV, is bringing his talents to The Buffalo News as a contributing writer of articles on weather, climate and related sciences. This is the first of those articles.

As we enter the muggies season, I can tell you the dewpoint is a more accurate representation of how much moisture there is in the air than relative humidity. So, why don’t more meteorologists and weathercasters use it more often on the air? It may be a matter of cold feet. Fear.

We know the majority of us grew up with relative humidity in weathercasts. Switching from “rh” to dewpoint requires explanation. And some of us, including me, have worried how many times we may have to explain the differences before dewpoint gains more public acceptance.

Without getting into esoteric equations, here are a few basics. Relative humidity is an expression of how close the air is to being saturated relative to its temperature. A warm airmass can hold much more water vapor than arctic air, which is more densely packed with slower-moving molecules.  So air at 87 degrees with relative humidity of 70 percent produces a genuinely sticky feel to things. Saturation doesn’t occur until the humidity value reaches 100 percent. 70 percent of what amount of water vapor 87 degree air can hold is a lot of vapor. But 70 percent of what 16 degree air can hold in the way of vapor is not a lot of vapor. No one is going to feel sticky in that combination; just cold and, maybe, damp.

The dewpoint is the temperature to which you would have to cool a piece, or parcel, of air before it becomes saturated. If you walk outside with a glass of ice water when the dewpoint is 65, the air around the glass will quickly reach its saturation point as the temperature on the glass drops the immediate air around it to its dewpoint and lower. Your glass quickly develops dew from the condensation and may begin to drip the excess.

When the dewpoint is 65, many people will begin to feel uncomfortable because they are in a warm and humid parcel of air. You can’t have a 65 dewpoint when the temperature is very cold. As for comfort, once the dewpoint exceeds 70, nearly everyone feels sticky, and 75 is truly oppressive. These high dewpoints can only occur in warm airmasses. High relative humidity can occur in warm or cold air, but in cold air it does not produce a feeling of mugginess.

By the way, the relative humidity does not have to be 100 percent when it’s raining. Not on the ground, anyway. Saturation must be ongoing at the altitude of origination of the precipitation. It will take a while for that falling rain or snow to saturate the air at the surface. In really dry locations, that surface saturation may never occur, and a good deal of the rain will evaporate on the way down.

The “Mad Men” style cocktail lounge of the Clinton Aire Hotel was transformed into the marquee spot of the Disco Era in Buffalo. Club 747 opened to much fanfare at the Executive Inn on Genesee Street across from the airport in March 1975. The joint, it was said by one DJ,  “established Buffalo as a disco city.” The club

Construction worker Mike Poorten wipes sweat from his brow while on the job in 2013. (Derek Gee/News file photo)