The guitar-strumming, “Happy Birthday”-singing, pizza-eating rodent was actually pushed out of the market in 1985. An arcade-themed restaurant with a similar concept called Showbiz Pizza Place had a stranglehold on the kindergarten set here, with locations on Ridge Road in West Seneca and Niagara Falls Boulevard in Amherst opening in 1983.

“Showbiz Pizza Place is not your average pizza parlour,” reported the Tonawanda News in 1985.

“In addition to a variety of foods and video games, they have life-size puppets that talk, sing, and move their hands and roll their eyes.”

In 1988, Showbiz went belly up locally, but Major Magic’s All Star Pizza Revue opened in the same locations.

Just like Chuck E. Cheese’s and Showbiz Pizza, the animatronic display was the hallmark of Major Magic’s.

A storefront that was once home to Loblaws and Super Duper in the Sheridan-Harlem Plaza had been the home of Chuck E. Cheese’s since 1993 before closing permanently after a temporary Covid-related closure. The location opened in Blasdell in 2000.

Amid Covid-19 pandemic, the reboot of the old WWI slogan, “Buffalo Will See It Through” continues to be seen posted around town.

It might not be “Buffalo pizza,” but we Buffalonians have been eating it for longer than many of our most beloved pizza places have been in business.

He brought his famous laugh to Buffalo more than 50 years ago and the jingle that's opened his WBEN talk show since 1997 says Sandy Beach is "bigger than life and twice as loud."

At the beginning of the automobile age, “The Buffalo-Niagara Falls Boulevard” was created out of already existing streets and a handful of new…

The John L. Schwartz Brewery was one of 29 breweries operating in Buffalo when Prohibition shut off the tap on Western New York’s taste for be… 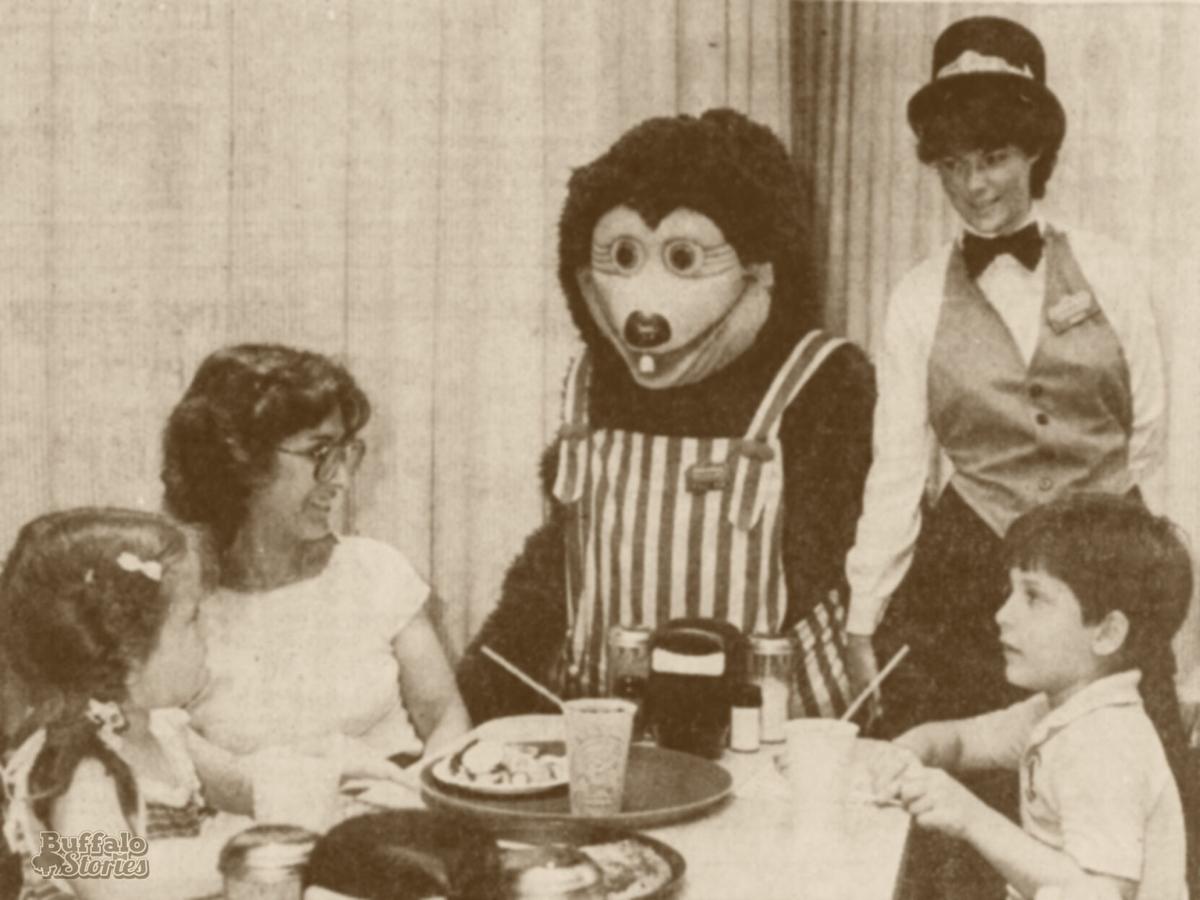 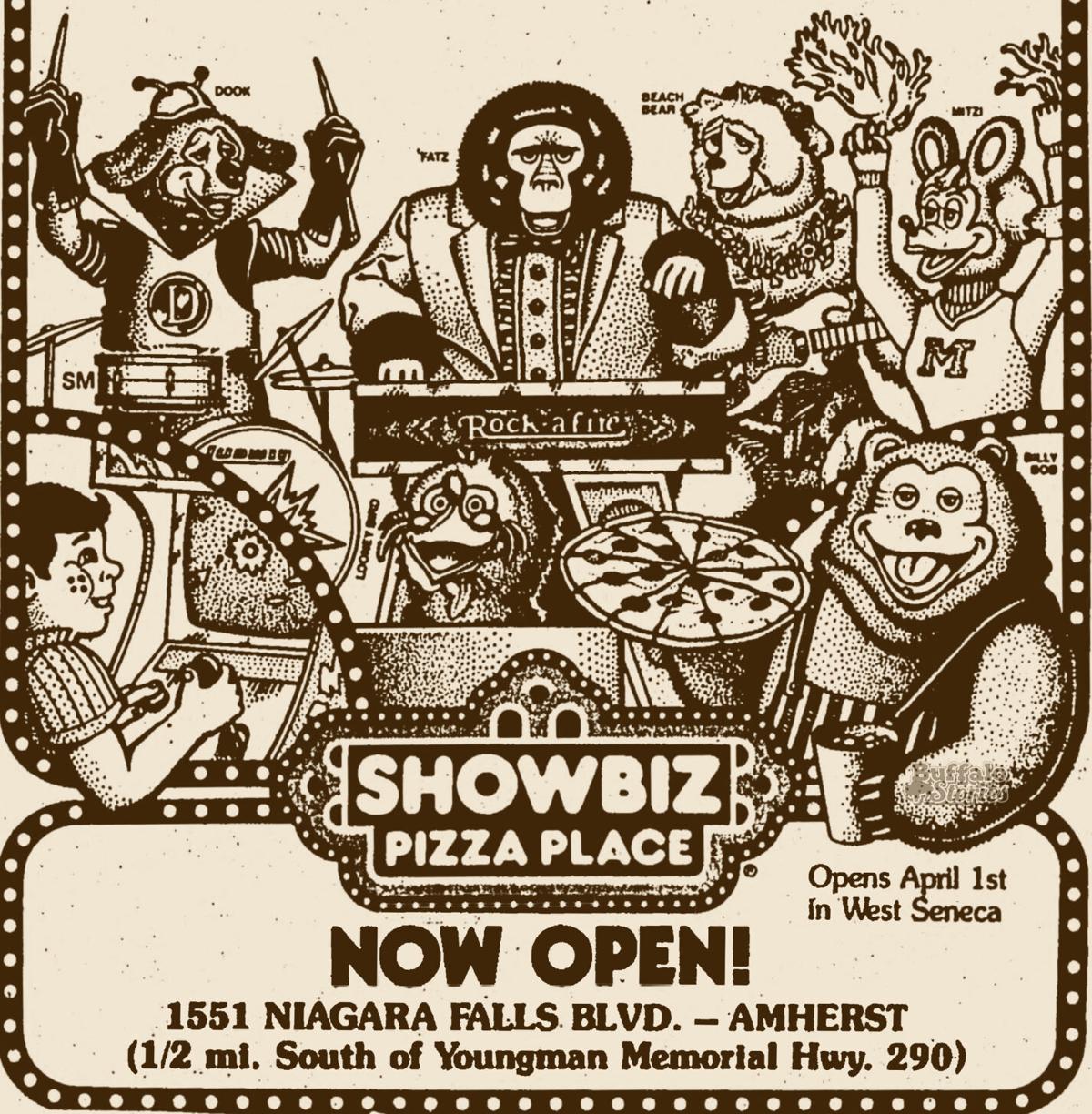 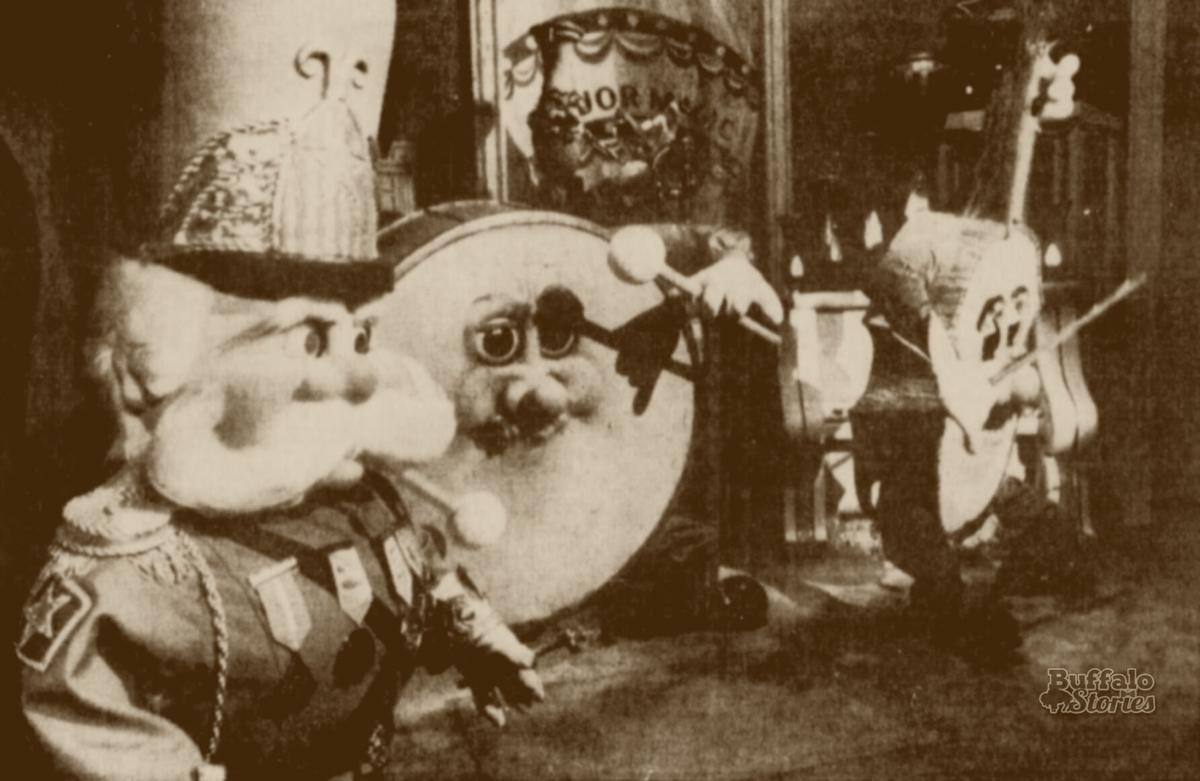