Buffalo in the '70s: The home of Nickelodeon (and almost MTV)
0 comments
Share this
1 of 2 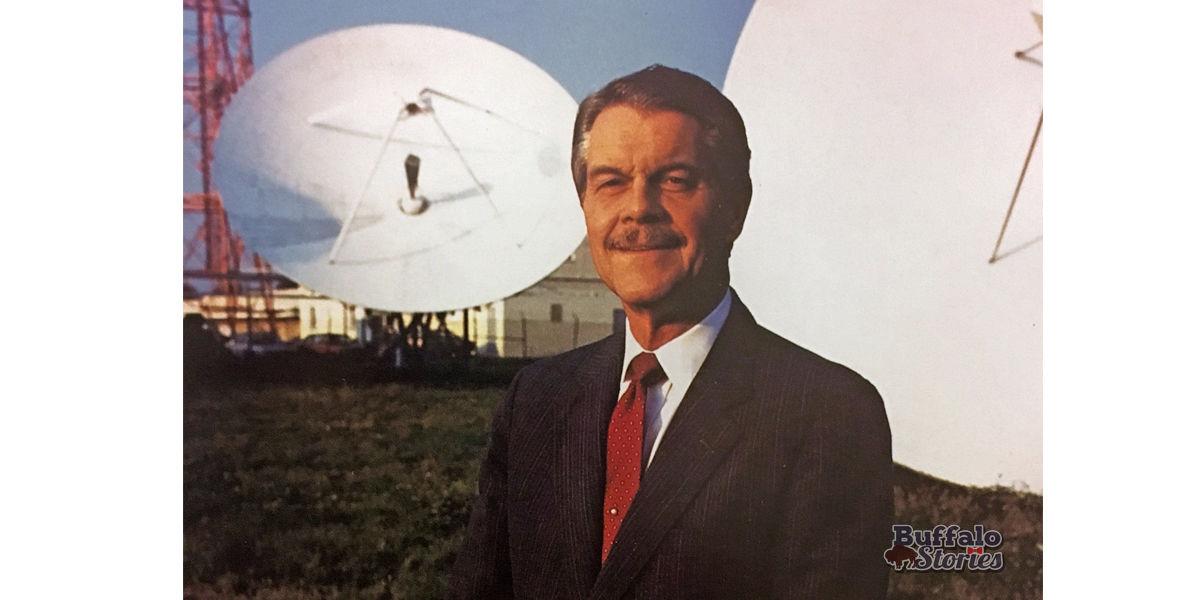 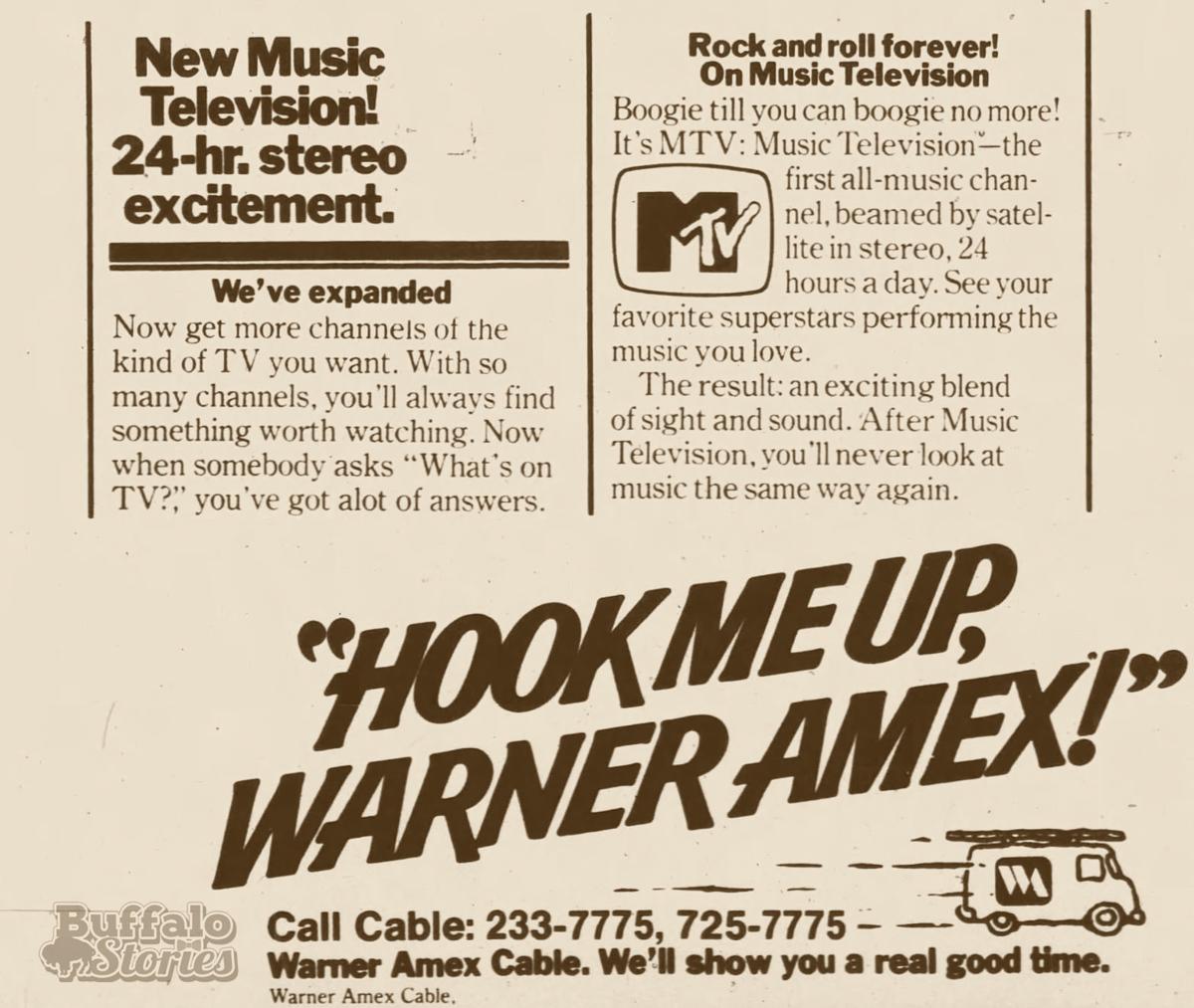 In 1976, WBEN-TV was at the cutting edge of video technology when it built a satellite ground station. Few other television stations around the country invested so heavily in a transmission medium they saw as a threat to traditional terrestrial television, but Les Arries, Channel 4's president and general manager, was a visionary and a pioneer.

For some time, the Buffalo Uplink was the only spot in the northeast where programming could be sent up to two important satellites to be distributed globally.

By the end of the '70s, the satellite dishes behind and to the side of Channel 4’s Elmwood Avenue studios had been uplinking not only a constant stream of sporting events, but also a good portion of Canada’s cable television offerings — until new rules north of border banned the U.S. involvement of the chain of Canadian-made programming.

American Cable TV giant Warner AMEX also became a tenant at the studios of what was by then WIVB-TV's satellite ground station. They installed state-of-the-art 2-inch video tape machines in the small brick building next door to the TV station, and it became the master control/tape playback room for the Movie Channel and a brand-new children’s television network named Nickelodeon.

Neither Nickelodeon nor the Movie Channel carried any live programming. Anyone watching either of those channels, anywhere in the world in those days, were watching videotapes that were being played back and uplinked through buildings on Elmwood Avenue in North Buffalo.

Among the handful of people who even knew what was going in in those shacks behind Channel 4 was longtime Buffalo television technician Gary Walters. In 1980, he answered a blind ad for a TV tape operator and was soon one of the men in charge of keeping the Movie Channel and Nickelodeon on the air from that tiny building in North Buffalo.

At the same time, Warner AMEX was making plans to start a music television channel, with part of those plans involving the building of studio space and a technical hub in Buffalo. It would have represented at least $10 million in structural investment and 50 new jobs. The corporate owners of Channel 4 wouldn’t agree to a long-term lease, so those plans fell through, and in December 1980, it was announced to employees that the Buffalo operations would be moving to a new complex on Long Island.

Before that move happened, in April 1981, Warner AMEX lent satellite space to NASA so that the first space shuttle launch could be sent around the world live.

“I was in heaven,” said Walters, the self-described space nut, whose job it was the day of the launch to record and mark tapes of the launch.

He didn’t know why he was recording and marking the tapes, but it was Walters’ recordings that were played back as the famous space shuttle countdown to the start of MTV.

But instead of being played back at a shiny new headquarters in Buffalo, the tape was played back at the new MTV master control on Long Island. By the end of 1981, the Movie Channel and Nickelodeon had moved, too, and the cable satellite uplink operations in Buffalo had wrapped up — along with the role Western New York and Western New Yorkers had played in the early history of cable television.

Amid Covid-19 pandemic, the reboot of the old WWI slogan, “Buffalo Will See It Through” continues to be seen posted around town.