As much as we hate to admit it, those TV commercials that we love to hate get stuck in our heads.

A great way to tell the age of a Buffalonian is ask them on whose label you’ll find the jolly little baker (Kaufman’s Rye Bread), which amusement park offers “good, clean fun” with a “Fun? Wow!” (Fantasy Island), or which of the Cellino & Barnes phone numbers is the first to come to mind (854-2020 or “Dial 8”).

That knowledge came from television ads which drove us crazy, but are now forever etched in our brains.

He wasn’t in Buffalo as long as some of those other businesses, but if you were watching TV in Buffalo in the mid-1970s, the mention of Dan Creed’s name is bound to earn a “Shame on you!” from your repressed memory.

When Creed took over was the longtime Don Allen Chevrolet at Main Street and Fillmore Avenue in 1973, he became almost instantly notorious for his TV commercials which he punctuated with the tagline, if you don’t buy a car from Dan Creed, “Shame on you!”

After about a year of those commercials, even the criminals had seen enough to leave insult alongside injury at the Creed dealership.

As thieves swiped $1,000 from a safe and another $200 in auto parts during a 1973 overnight heist, the burglars scrawled a quick message on the side of a panel truck before they made their get away.

“If you don’t burglarize Dan Creed – Shame on you!”

Many times over the last twelve months, we’ve looked back at the flu pandemic of 1918 for clues about dealing with our current situation – but not all of the century-old analysis and science holds up.

[BN] Chronicles: Is it kummelweck or kimmelweck?

From the [BN] Chronicles mailbag comes a query from R.O.: I'm curious which side you are on: kimmelweck or kümmelweck? I'm tempted to go total avoidance and use weck. 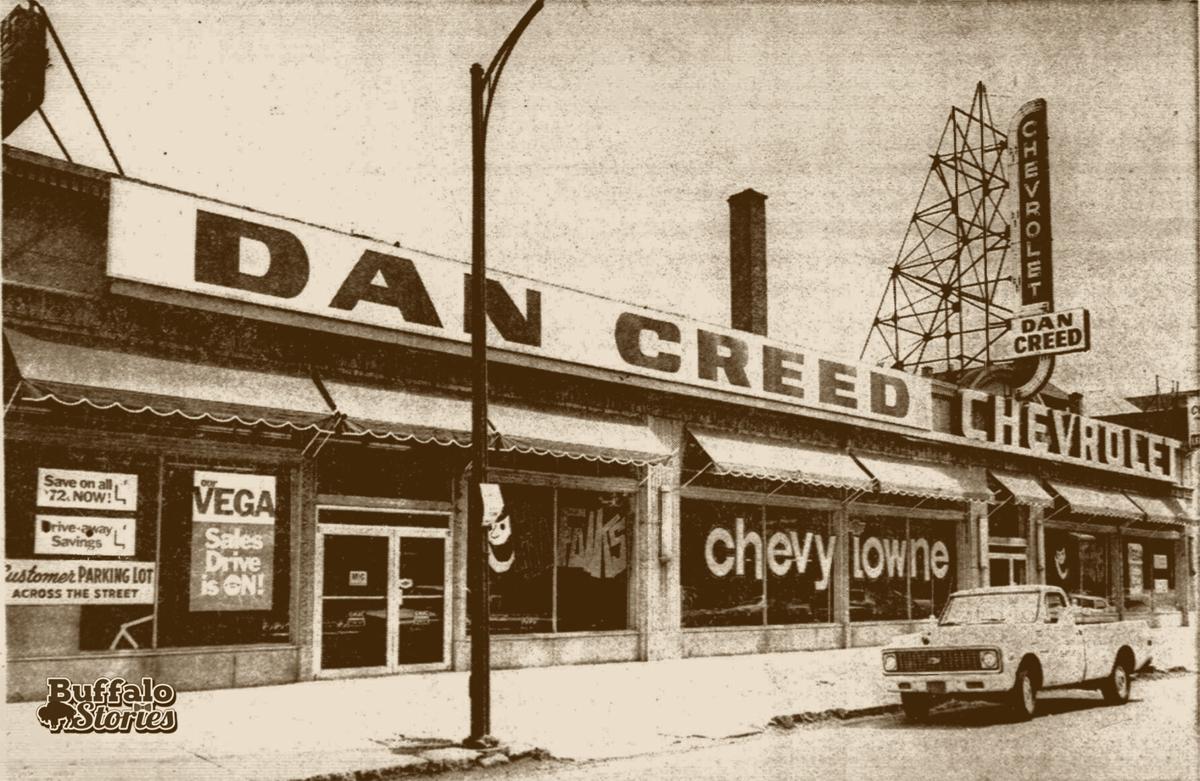 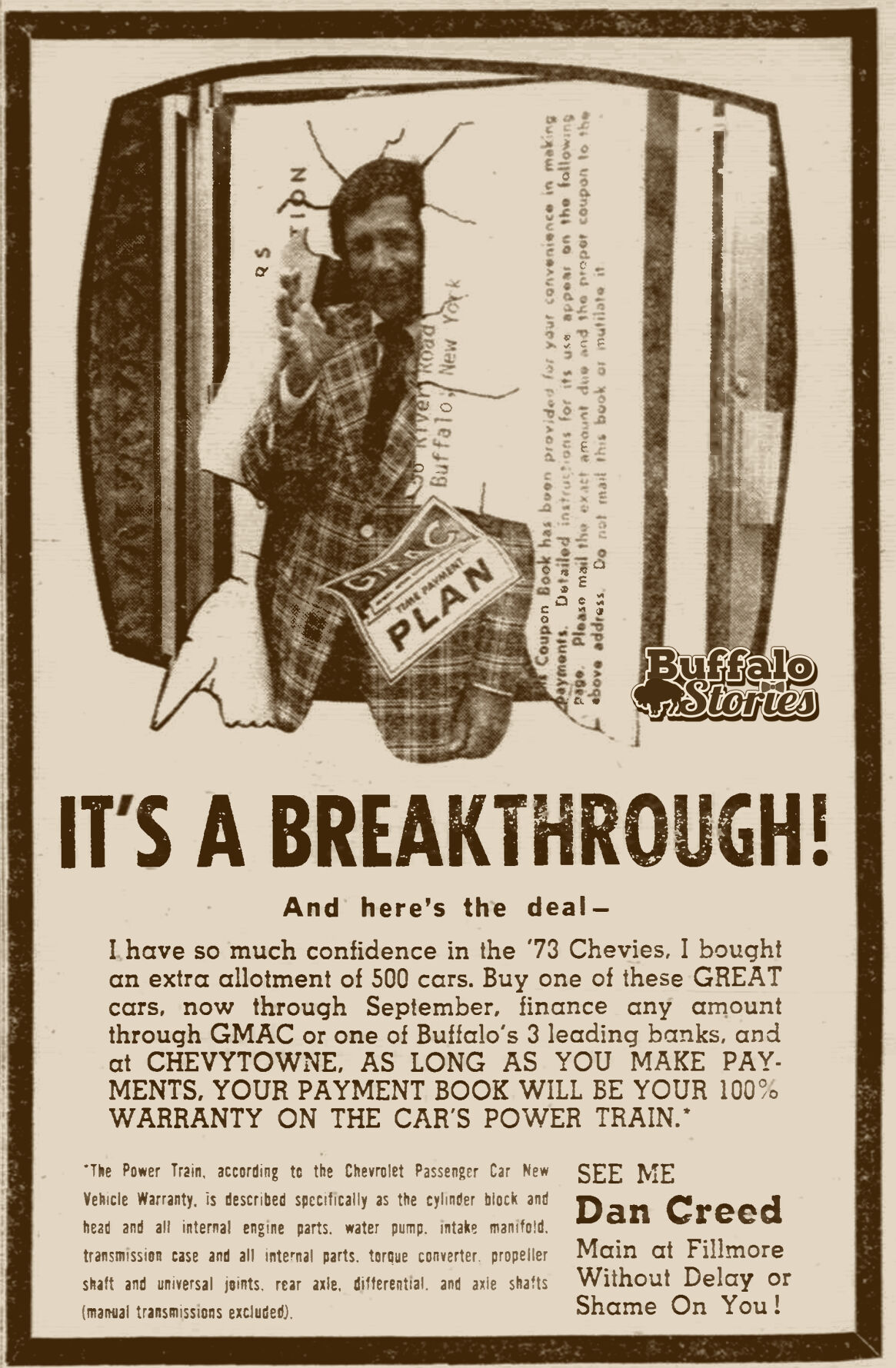