In just one short year since Covid-19 was declared a pandemic, we can look back and say that modern medicine has allowed us the ability to know how it is spread and best practices to contain and stop that spread.

Many times over the last 12 months, we’ve looked back at the flu pandemic of 1918 for clues about dealing with our current situation – but not all of the century-old analysis and science holds up.

In fact, in October 1919 – one year removed from the worst of the flu in Buffalo, when 218 people died in a two-day period – the Buffalo Express offered the interesting perspective of a St. Catharines physician on why the death toll was so high locally.

Dr. Fred Sheahan believed “a great many had gone to an untimely end because of the impossibility to get a supply of alcohol.”

The Ontario Temperance Act banned the sale of alcohol in the province from 1916-1927. Sheahan blamed the law for problems with the flu and life in general for Ontarians.

“There should be some way by which decent people could secure liquor,” the Express reported him as saying – especially for those suffering from flu.

“Referring to the flu epidemic, Sheahan stated that it had been found that if patients can be made to perspire, they did well from then on. Liquor seemed the best remedy.”

Sheahan, apparently, wasn’t alone in that assessment, which hasn’t stood the test of time.

In the midst of coverage of the flu epidemic, a Labatt's Beer and Ale ad in The News claimed that “those who drink it daily are fortified against the attack of influenza.”

The Editorial Board: It seems to us – The 1919 pandemic cure, a dubious recipe for beer and a scammer’s mistake

The best explanation we can think of is that World War I had just ended and people were stressed. Add to that the lethal miseries of the 1918 …

[BN] Chronicles: Is it kummelweck or kimmelweck?

From the [BN] Chronicles mailbag comes a query from R.O.: I'm curious which side you are on: kimmelweck or kümmelweck? I'm tempted to go total avoidance and use weck.

Through the 1920s and 1930s, Dan and Ann Montgomery were one of Buffalo's best-known couples and one of the city's most prosperous Black families.

The things Spain Rodriguez learned as a kid in Buffalo in the '50s and '60s – both as an artist and as a juvenile delinquent – served him well.

Buffalo in the '70s: Dan Creed says 'Shame on you'

As much as we hate to admit it, those TV commercials that we love to hate get stuck in our heads. 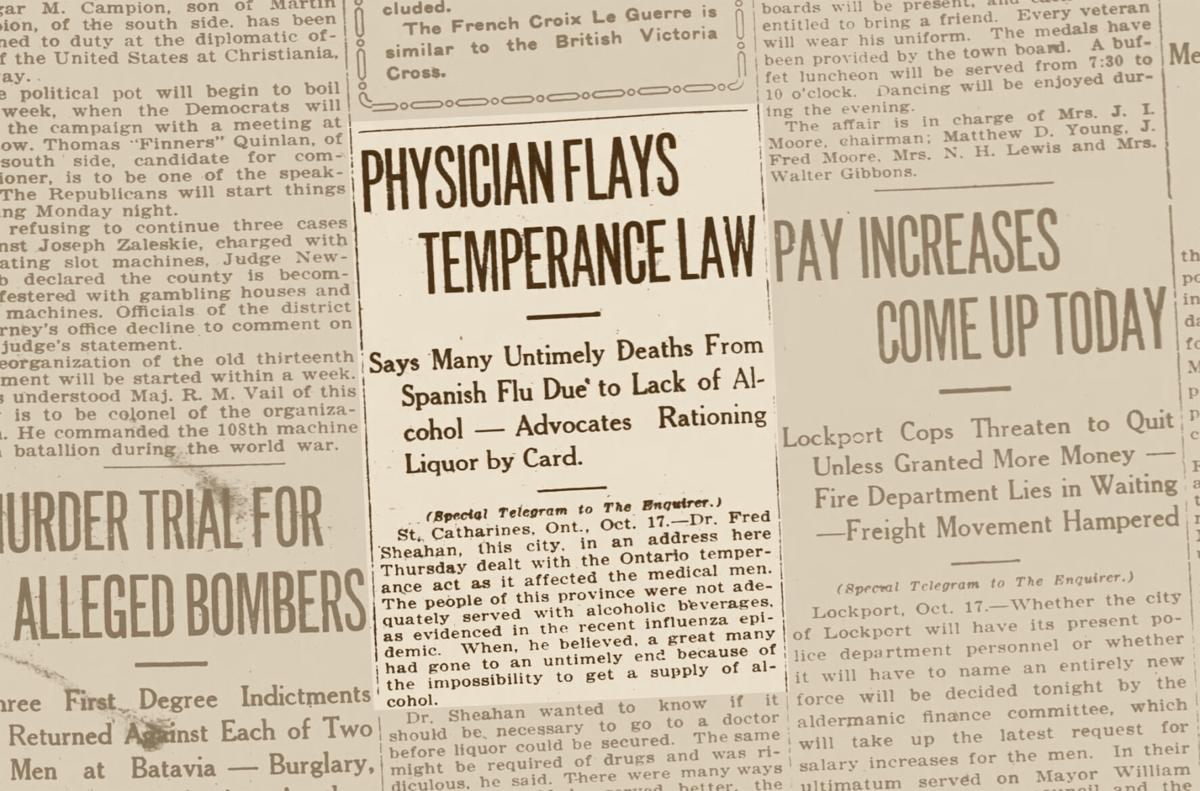 from the Buffalo Enquirer, 1919 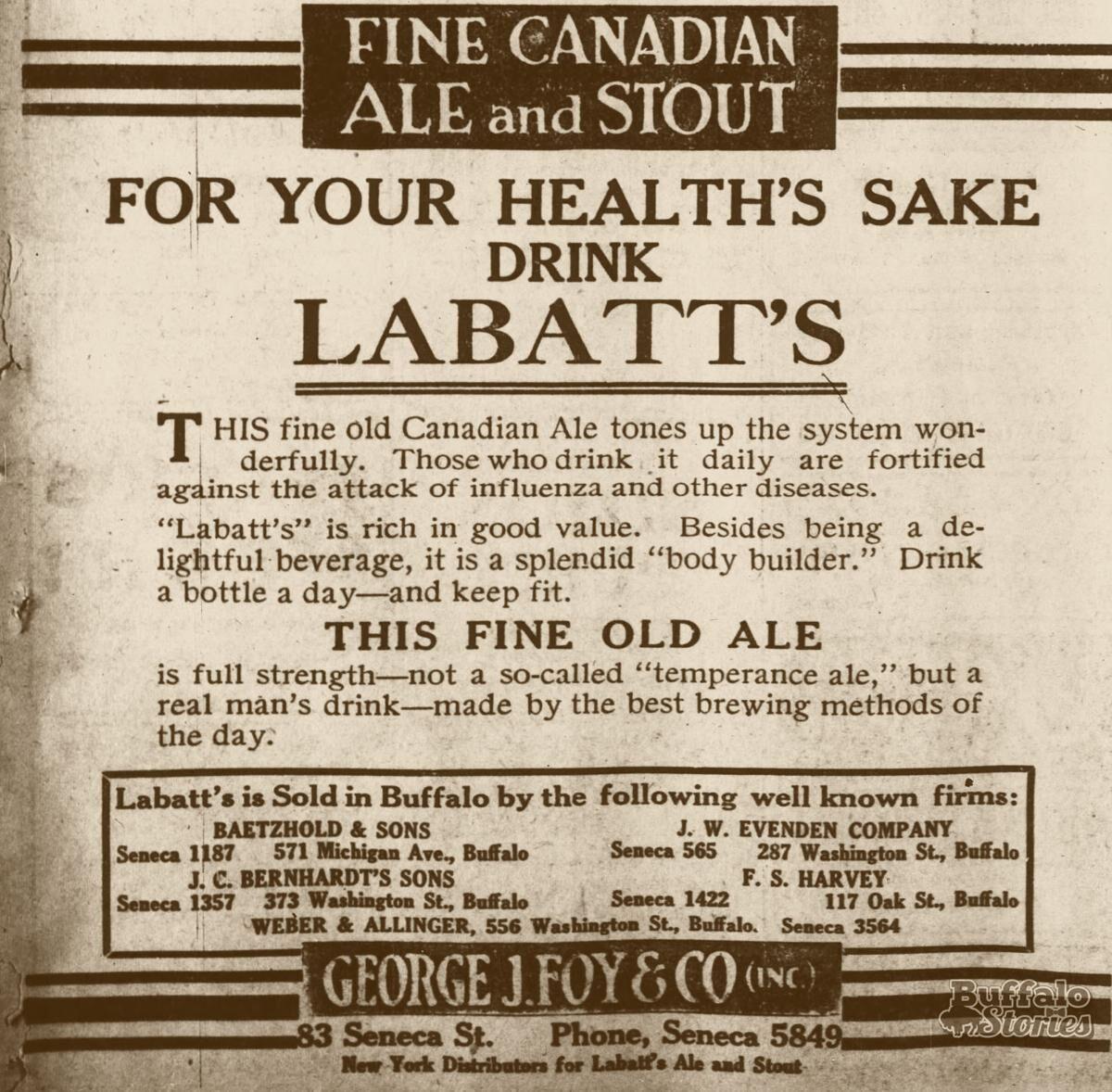