After running the Hi-Boy Drive-In on Mount Hope Avenue in Rochester through the 1950s, Ward Gleason brought electronic curb service to Niagara Falls Boulevard with the opening of Gleasons Drive-In at 1090 Niagara Falls Blvd. near Sheridan in 1960.

Dubbed Buffalo’s “most glamorous drive-in,” they promised a carhop would bring you your order within three minutes. And with its signature sandwich, the Hi-Burger – two juicy beefburgers topped with golden melted cheese, a mound of lettuce and tangy secret-formula sauce, all on a toasted double-decked bun – Gleasons quickly grew with locations opening at Sheridan near Delaware and at Main and High streets in Buffalo in the middle of what is now the Buffalo Niagara Medical Campus.

Gleason told the Courier-Express in 1966 that “people laughed” when he decided to build a “suburban drive-in” that was “by the fringe of the downtown core.” He called the 90-car parking lot behind the place his “secret weapon.”

A fire at the original Niagara Falls Boulevard location in 1974 ended a 14-year run for Gleasons there – which was later reopened as Fundy’s.

Along with the Buffalo Hilton and WKBW-TV projects, the last new Gleasons opened in 1978 at 28 S. Elmwood Ave. as part of the rejuvenation of the area behind City Hall down toward the water. That location, the one at 1000 Main St., and a location inside the Boulevard Mall were the last three locations, each of which had closed by the mid-1980s. 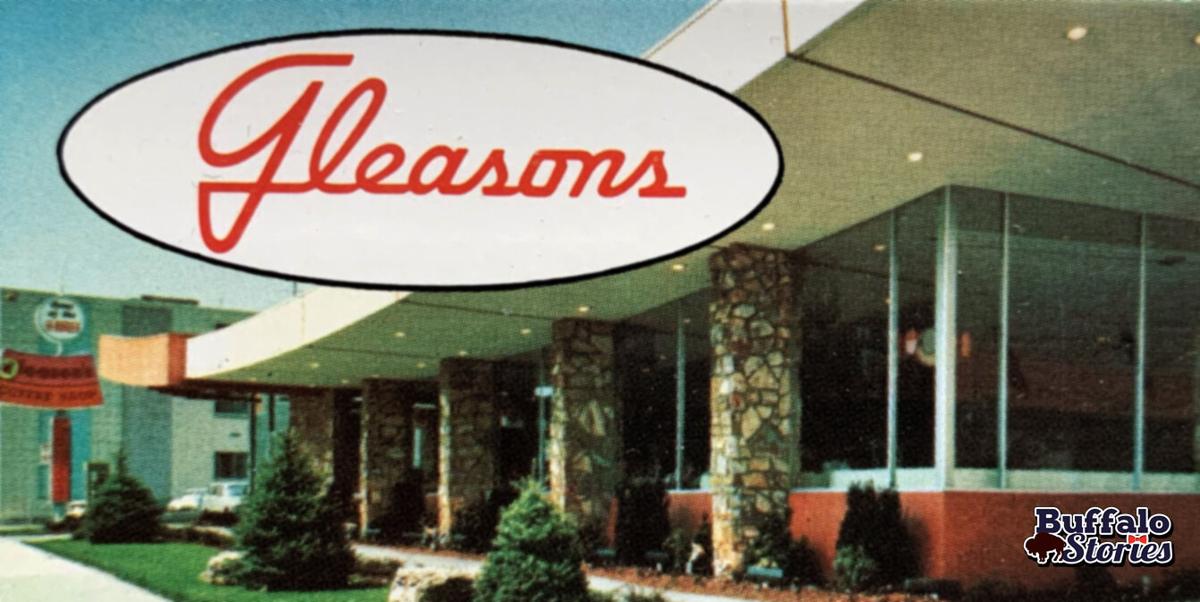 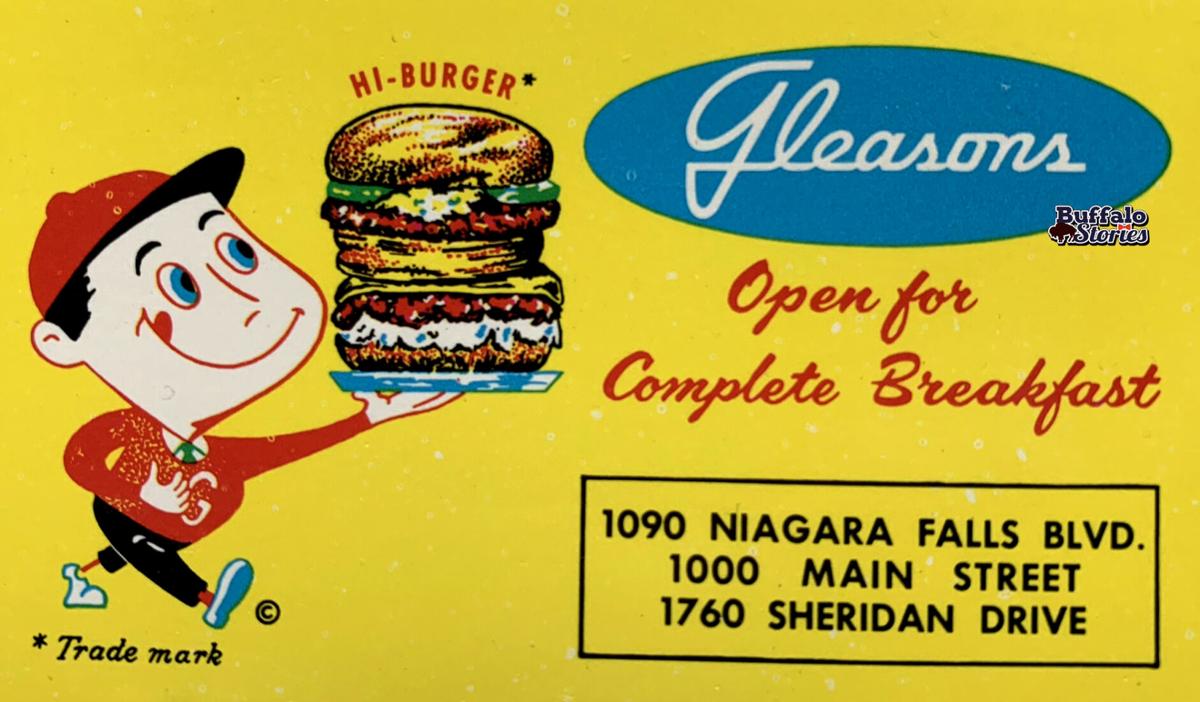 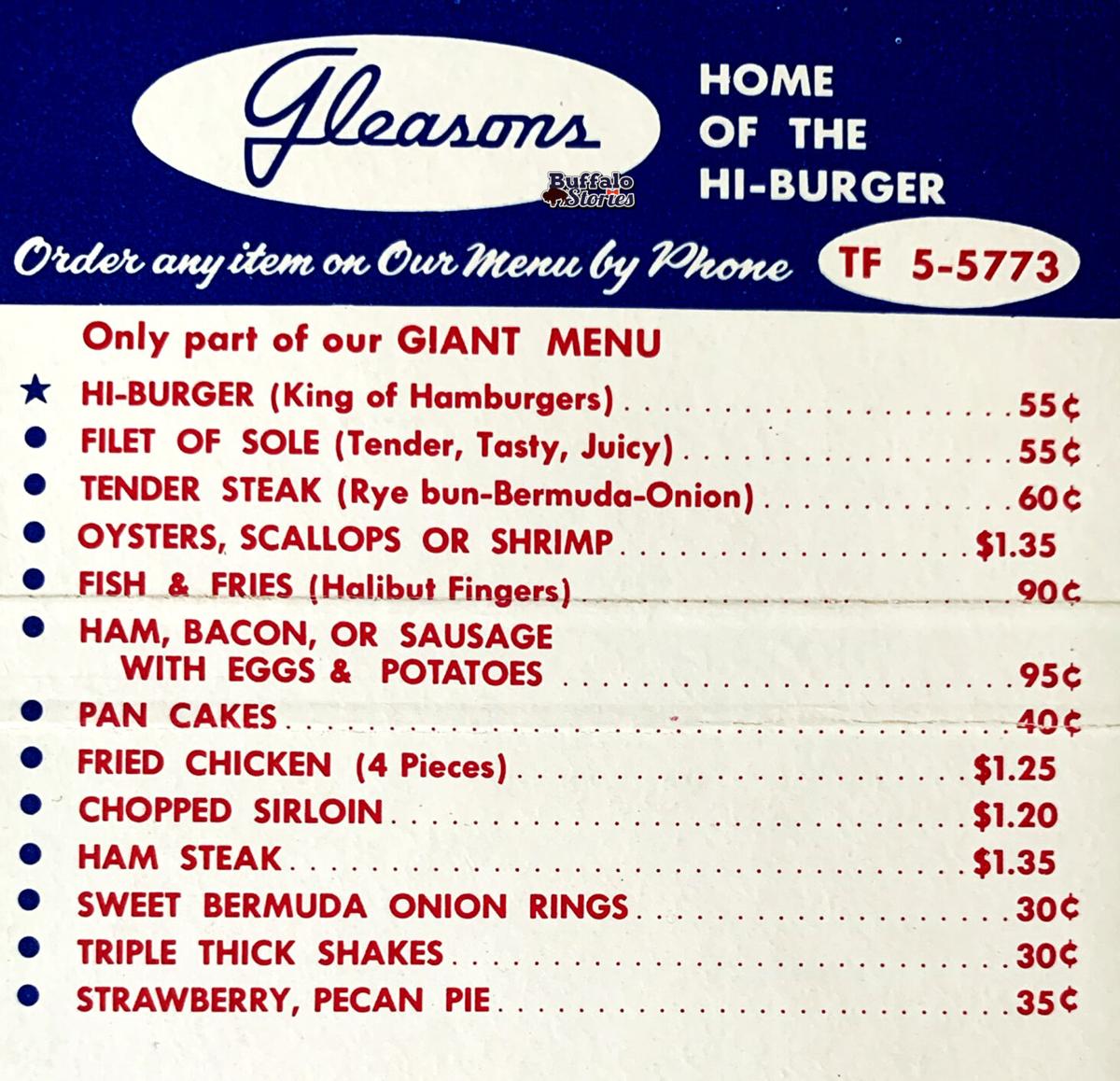 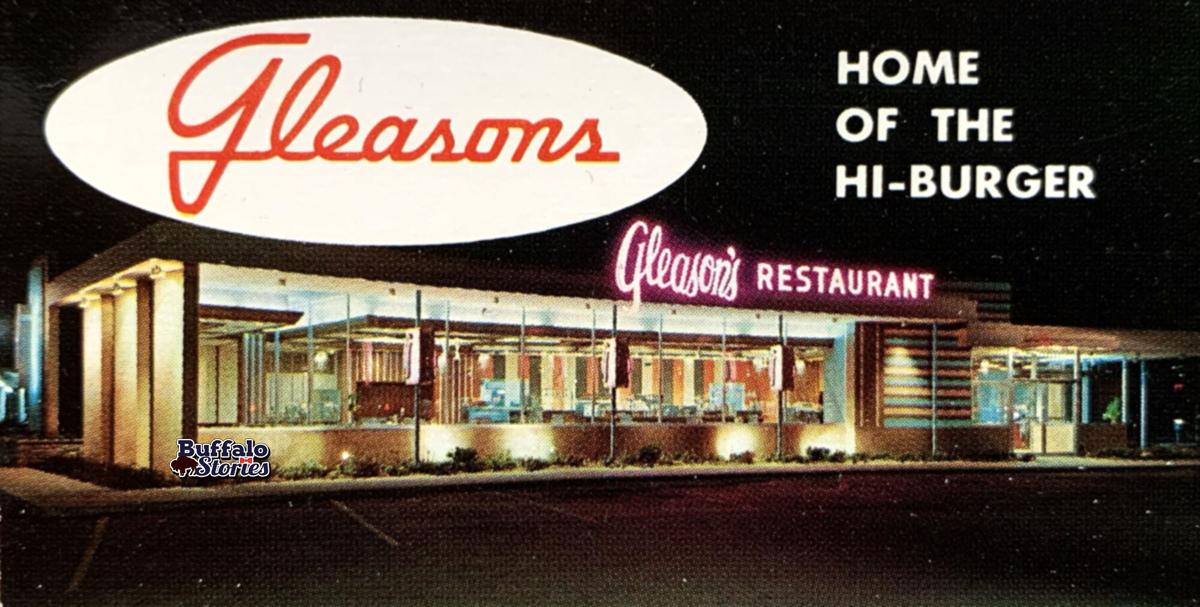