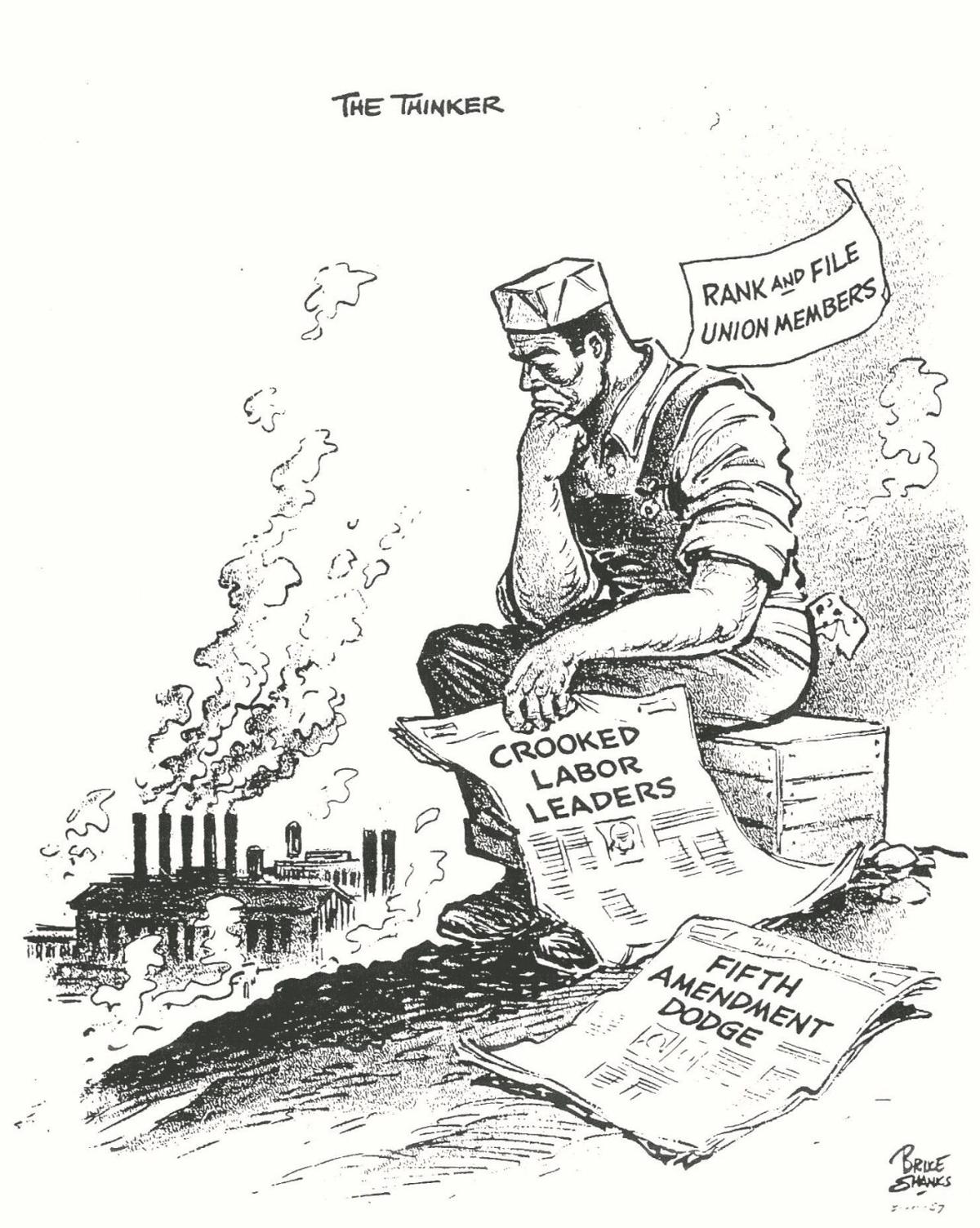 Bruce Shanks won the Pulitzer Prize in 1957 for “The Thinker.” 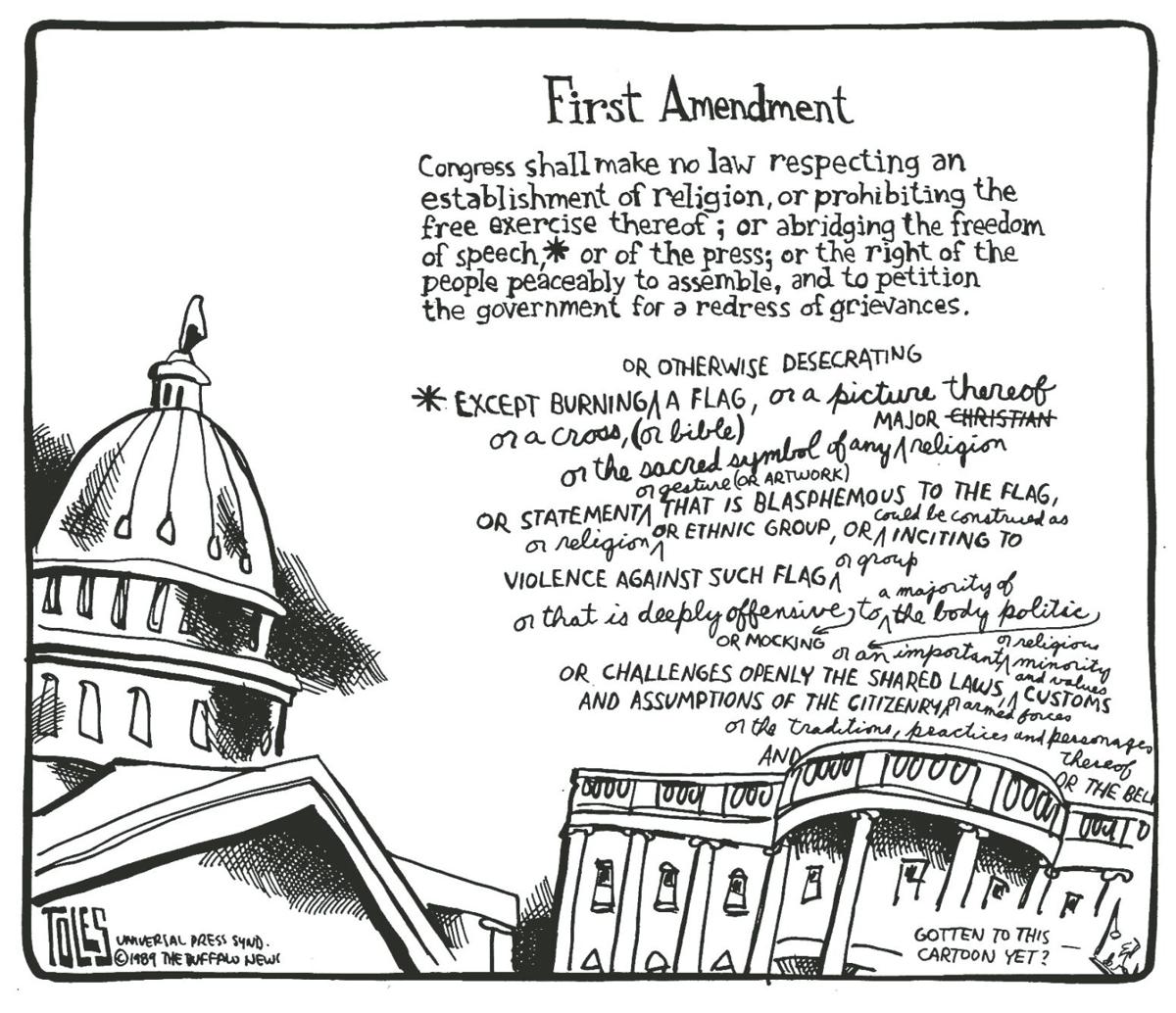 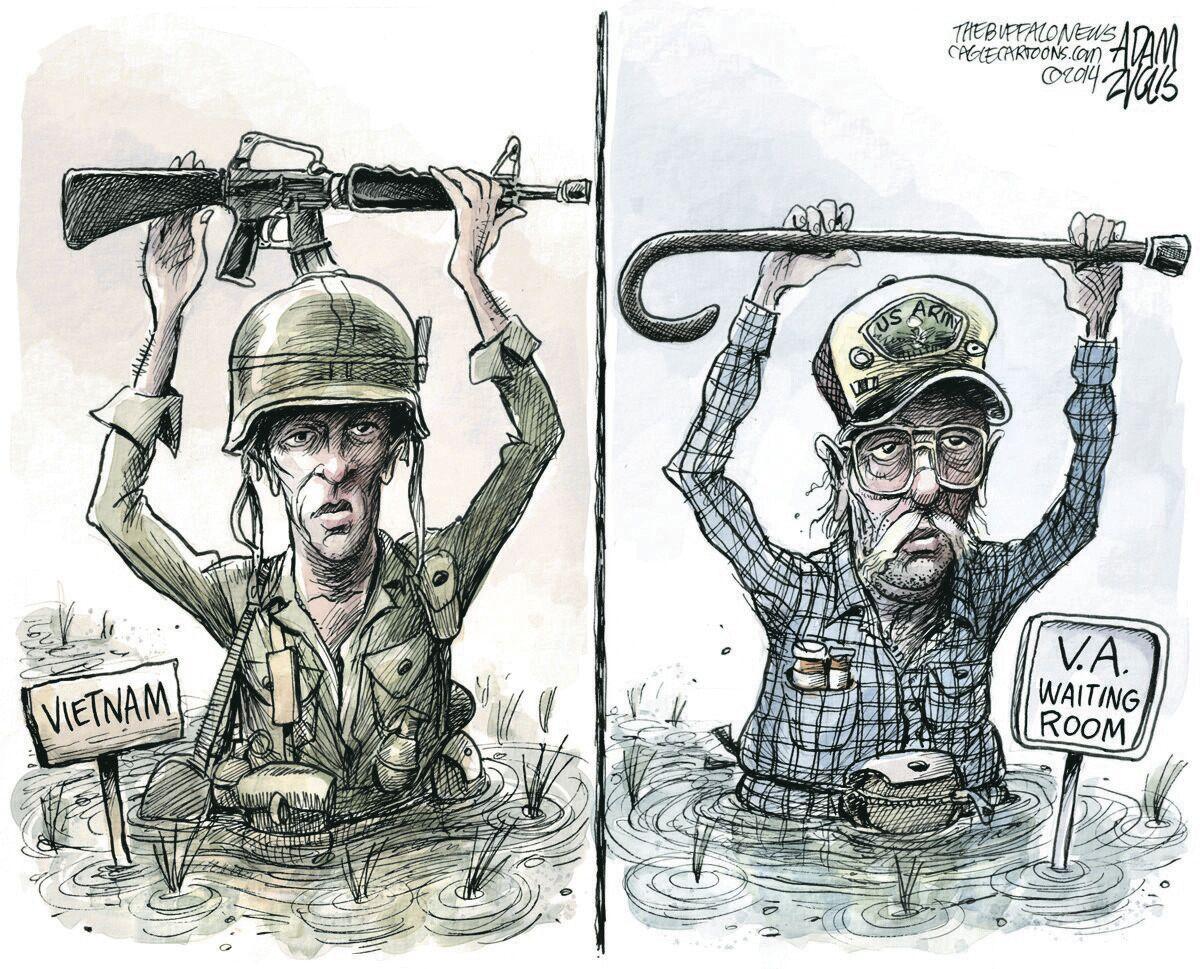 Adam Zyglis won the Pulitzer Prize in 2015 for his ability to strongly convey meaning with few words.

Editorial cartooning is nothing short of an art form. Talent, creativity, political savviness and guts are all part of the job description. In The Buffalo News’ 140 years, we’ve had three staffers – all Buffalo natives – win Pulitzer Prizes for their editorial cartoons. In fact, since the Pulitzer Prize was first awarded in this category in 1922, only one other newspaper has been recognized more.

At its core, an editorial cartoon conveys an opinion in a strong, thought-provoking illustration. As Kevin Walter, our Editorial Page Editor puts it, “Editorial cartoons are a wonderful newspaper tradition. They can be funny, pointed and enlightening. At their best, they express a clear opinion about an important public subject.”

The News’ first Pulitzer Prize for editorial cartooning was in 1957, when Bruce Shanks took home the award for his illustration “The Thinker.” Three decades later, Shanks’ successor, Tom Toles, was honored for his piece titled “First Amendment.” Toles moved on to the Washington Post in 2002. Two years later, the young Adam Zyglis, took over to carry on the tradition of excellence.

A Canisius College grad, Zyglis started at The Buffalo News as an intern, eventually joining the staff full-time. But prior to the start of his award-winning career, you might have crossed paths with him during his youth, when he was a caricature artist at Darien Lake.

When tapped in by former Editor Margaret Sullivan, Zyglis recalls her giving him one simple directive: “Welcome aboard. Now go win us a Pulitzer.” And in 2015, at age 33, he did just that. Today, his cartoons are not only featured on The News’ editorial page, but also in newspapers across the country.

Commentary that stirs debate is an important part of what The News provides. We’re proud of the homegrown talent that for decades has done so through nationally acclaimed cartoons.

Bruce Shanks won the Pulitzer Prize in 1957 for “The Thinker.”

Adam Zyglis won the Pulitzer Prize in 2015 for his ability to strongly convey meaning with few words.