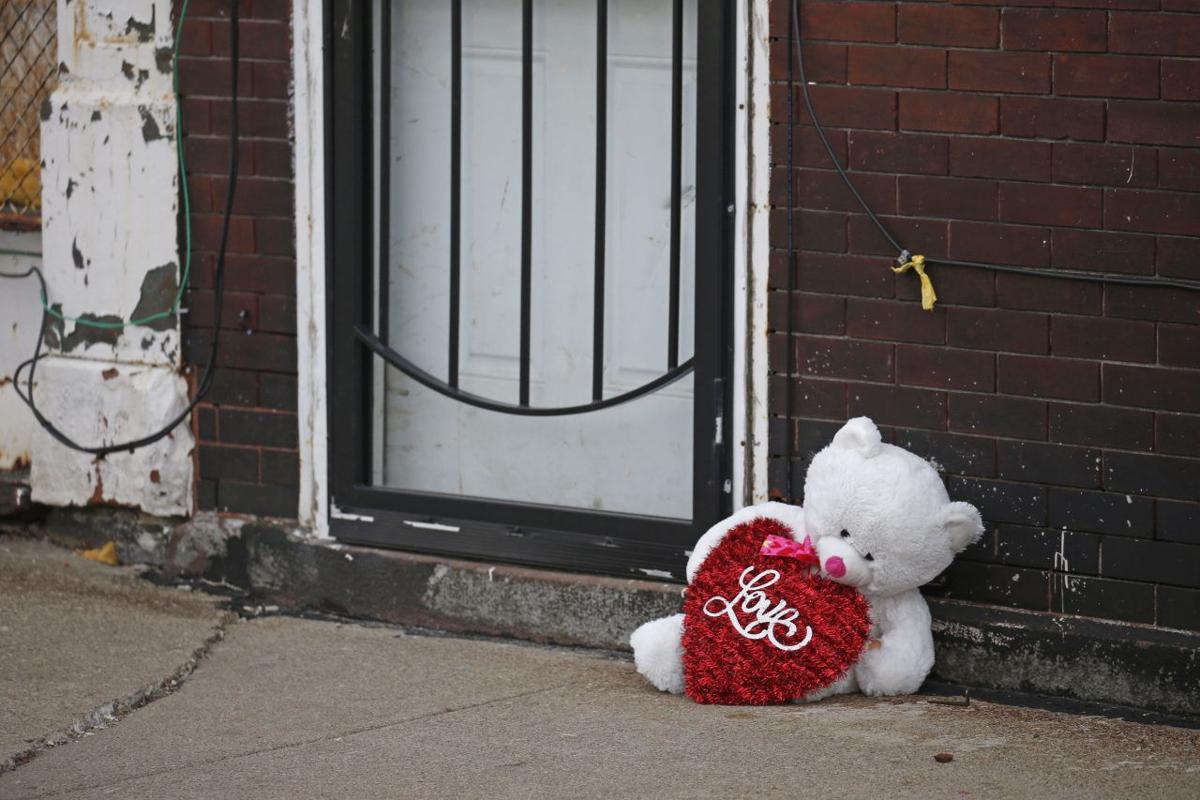 A teddy bear sits outside of the entrance to a building on William Street where a 12-year-old boy was struck in the head by a stray bullet. (Robert Kirkham/Buffalo News) 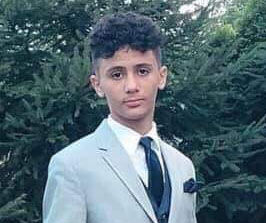 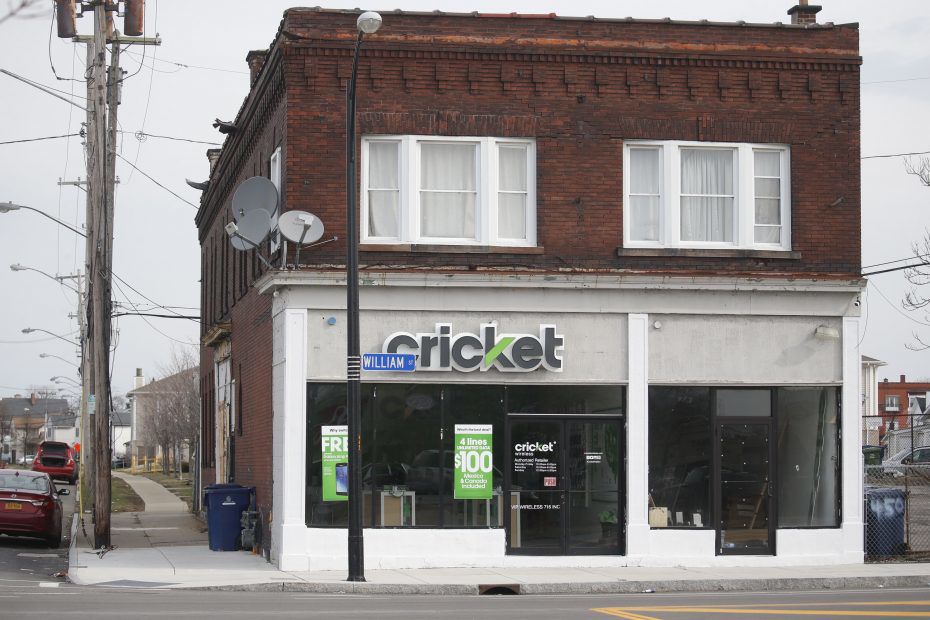 The boy who was shot lived on the second floor of this building on William Street. (Robert Kirkham/Buffalo News)

Known as Badr, he was a seventh-grader at School 45.

Police say the boy was inside his family's second-floor apartment a little after 8:30 p.m. Saturday when a bullet came flying into his house and struck him in the head.

Badr was raced to Oishei Children's Hospital but could not be saved.

Badr's brother wrote a heartbreaking post on his Facebook page in the hours after his little brother's death.

"Never in a million years did I think I would be writing this," his brother wrote on Facebook. "Today my 12 year old brother was killed while watching TV in the living room. My brother was shot through the window to the head. Today, I lost my world, my brother, my breath, my purpose, my reason, my motivation, my everything. Words can't explain how much you meant to me. Words can't explain how much pain I'm in."

Badr was killed when gunfire erupted in the parking lot of the Towne Gardens shopping plaza at William Street and Jefferson Avenue.

That's when the bullet flew roughly 100 yards across William into the upper-floor apartment, striking him in the head.

"This is a 12-year-old kid," Police Capt. Jeff Rinaldo told reporters Saturday night. "He had the rest of his life in front of him. I can't even imagine what those parents are going through."

Mayor Byron W. Brown on Sunday identified the boy as Bandar Elwaseem, and police said Crimestoppers and the FBI are offering a combined reward of $12,500 for information leading to the arrest of the killer.

"The Buffalo Police Department will not rest,” Brown said at a Sunday afternoon news conference. “We will continue to look for the person or persons responsible for this crime.”

School officials late Sunday released a statement condemning the gun violence that,  they said,  has killed or injured too many children in Buffalo's neighborhoods.

"While we are focused on their graduation and bright futures, it is always horrific and unimaginable when a child is taken from us in this way," said Superintendent Kriner Cash and School Board President Barbara Nevergold.

"Board President Nevergold and I call on our faith-based institutions, our citizens groups, our parents, our mayor and elected officials, and our schools — all of us — to work together to increase the peace and take clear measures to end the violence now," Cash said.

A second victim, identified as a 22-year-old man, was also shot during the incident. He was taken to Erie County Medical Center and, after surgery Saturday, was listed in stable condition.

Police are not commenting on whether the shooting was gang-related, but Towne Gardens Plaza is next door to the Towne Gardens housing complex that federal prosecutors believe served as a base of operations for the CBL/BFL street gang.

The FBI arrested 11 alleged gang members last August and charged one of them with two murders.

"We don't know that for a fact," Rinaldo said of possible gang involvement Sunday. "At this point, we're still in the very early stages of our investigation."

Rinaldo said police are still trying to determine if there was more than one shooter, but declined to comment on whether there are any known suspects.

A man who lives a block away from the shooting said he heard at least a dozen gunshots while watching TV Saturday night.

Once he came outside, police and paramedics were already on the scene at Town Garden Plaza and across the street outside a two-story building on William, he said.

The man, who spoke on the condition he not be named, said he saw stretchers at both locations.

A red teddy bear sat outside an entrance to the William Street building.

"You're not going to find a better family," said a man who pulled up at the building and said he knew the boy's father. The family were immigrants from Yemen.

The man said Badr played with his children.

"I just told them the news, and they're home right now crying," he said.

Dozens of shell casings were found in the parking lot where the shooting broke out, a police source said.

This morning, dozens of empty liquor bottles littered the parking lot and a small grassy field across the street on William, not far from where Badr was shot.

The neighbor who heard the gunshots and saw the stretchers said he saw people partying inside and outside a nearby bar on William.

Police issued an urgent plea for any witnesses to come forward.

"This is a tragedy," Rinaldo said Sunday morning. "The community doesn't stand for this violence. The Buffalo Police Department is not going to rest until we get to the bottom of what happened here. We're asking anybody out there with any information, no matter how small, to call or text the police confidential TIP-CALL line at 716-847-2255."

Towne Gardens Plaza, where the shooting took place, is adjacent to the Town Garden neighborhood that became the focal point of a federal crackdown on the CBL/BFL street gang last year.

Investigated by the FBI's Safe Streets Task Force, the gang is believed to have formed in 2009 and used the housing complex as a base of operations.

Kennedy said the gang was so bold, it documented its drug dealing and use of violence in rap videos obtained by the FBI.

Dalvon Curry, one of the 11 alleged gang members indicted last year, is charged with taking part in the 2015 murder of Jaquan Sullivan and the 2017 killing of Xavier Wimes.

A teddy bear sits outside of the entrance to a building on William Street where a 12-year-old boy was struck in the head by a stray bullet. (Robert Kirkham/Buffalo News)

The boy who was shot lived on the second floor of this building on William Street. (Robert Kirkham/Buffalo News)