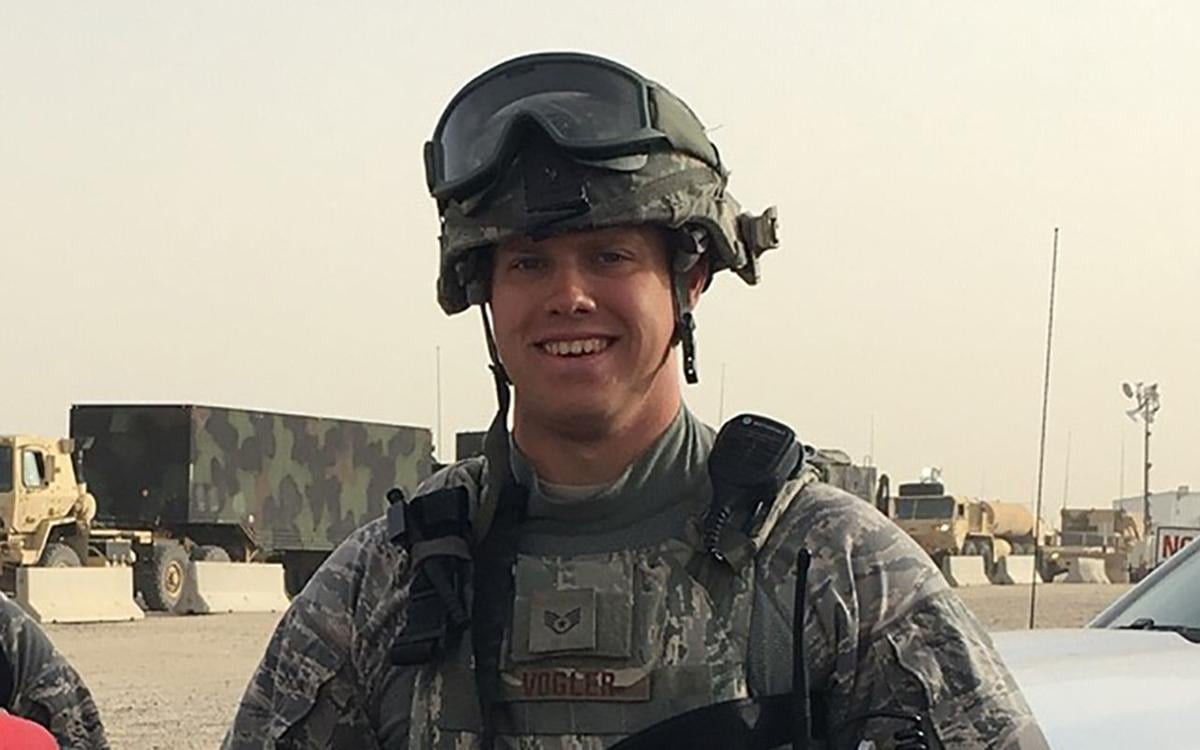 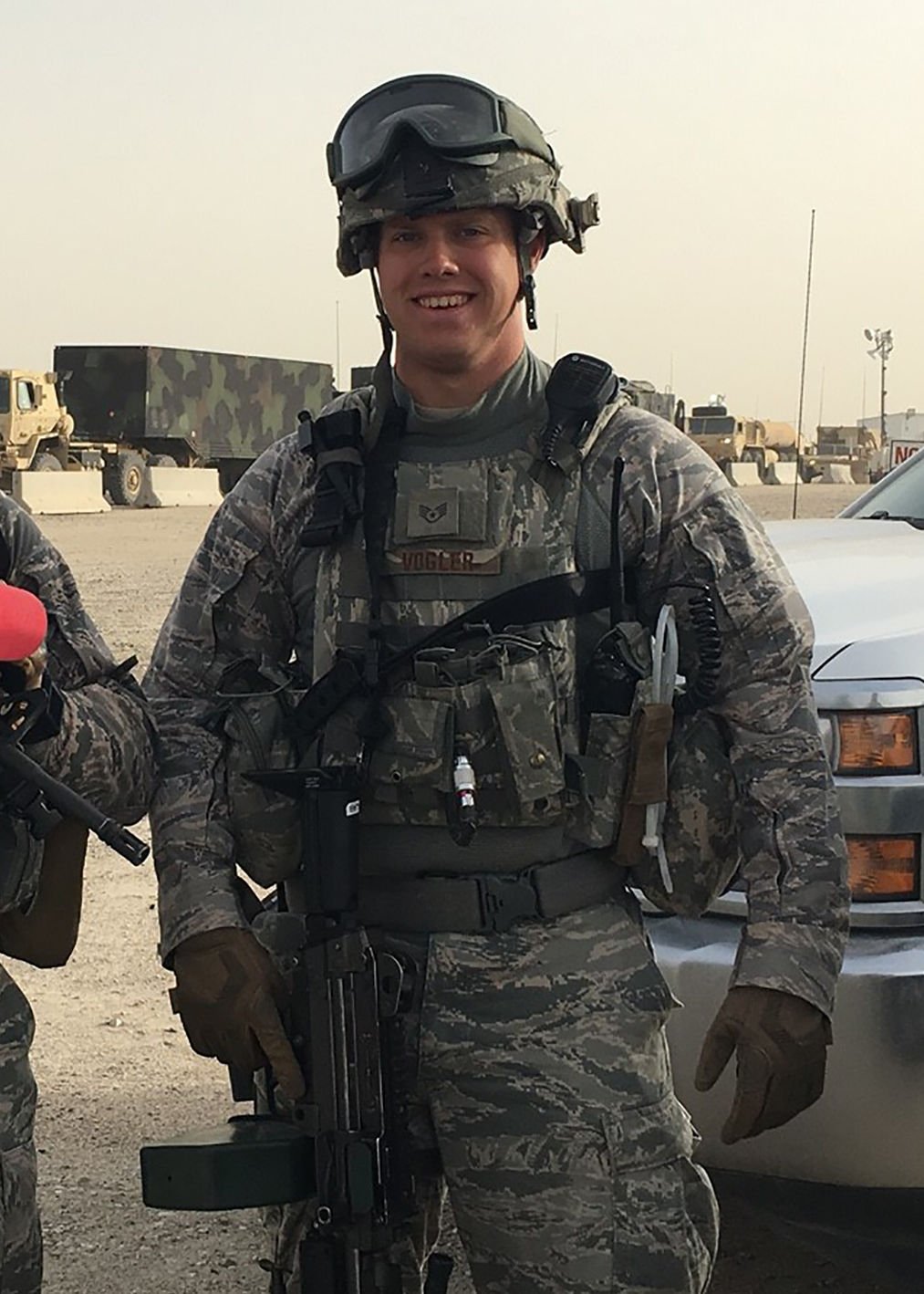 Technical Sgt. Nicholas A. Vogler of Hamburg, a member of the 914th Air Refueling Wing at Niagara Falls Air Reserve Station, died Sunday at Joint Base San Antonio, Texas, where he was on a training assignment. He was 28.

"He was found at on-base lodging on JBSA-Lackland and was here on temporary duty awaiting training," Maj. Kim T. Bender, director of public affairs for the 502nd Air Base Wing, told The Buffalo News by email.

"Natural causes. I know he tested negative for coronavirus," said Jessica Vogler, the airman's sister. "We just got the letter that said they found him deceased in his room."

Vogler, who had been in the Air Force for 10 years, was assistant flight chief of the Security Forces Squadron of the 914th, according to 2nd Lt. Lucas Morrow, public affairs officer for the unit.

The course would have trained him to instruct other members of his squadron, Morrow said.

"He was pretty psyched about being accepted for it, because I guess they only accept a certain number of people a year," Jessica Vogler said.

“This is incredibly difficult for the 914th Air Refueling Wing family as we mourn the death of one of our own,” said Col. Mark Larson, commanding officer of the 914th. “Our deepest condolences to the family and friends of Tech. Sgt. Vogler.”

"He was awesome. He was funny," Jessica Vogler said. "A sensitive, good, funny kid. He wasn't one to complain, just a hard worker."

Vogler was a graduate of Hamburg High School and formerly worked as a cook at J&M's West End Inn in Hamburg, his sister said.

She said the airman's father is Tim Vogler, who played guard for the Buffalo Bills from 1979-89.