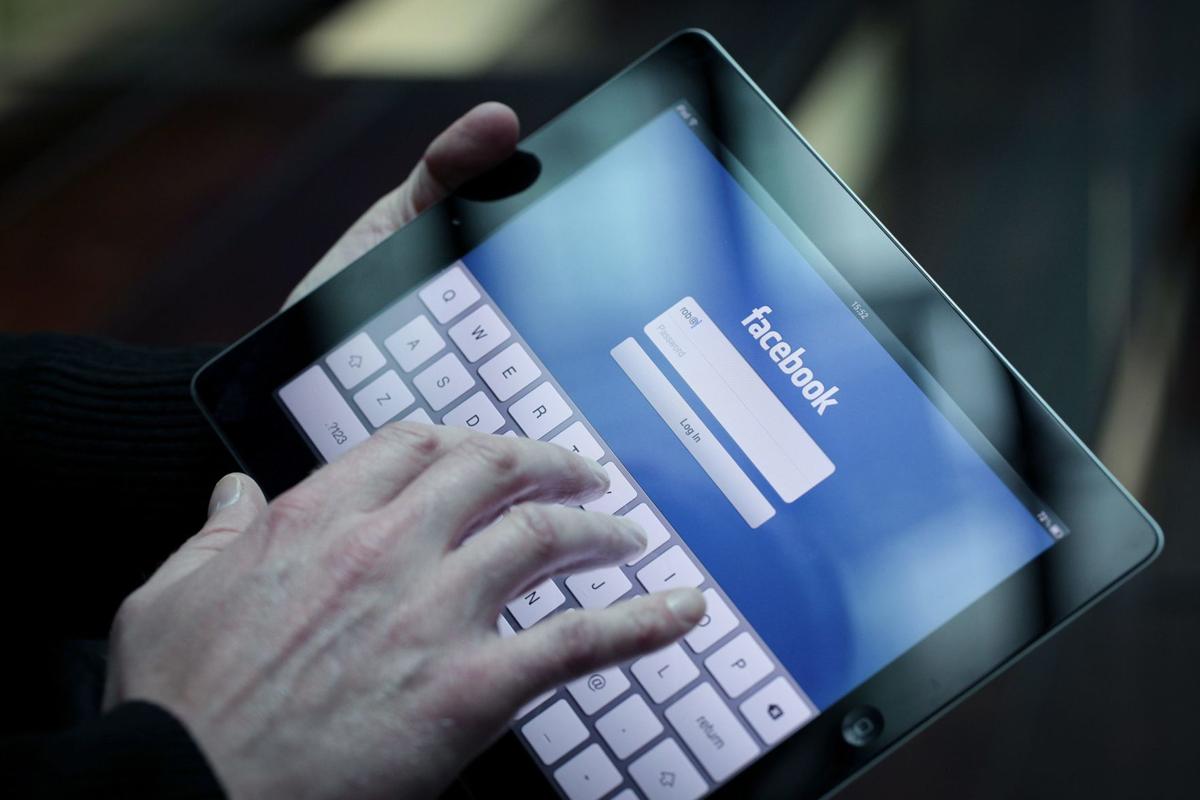 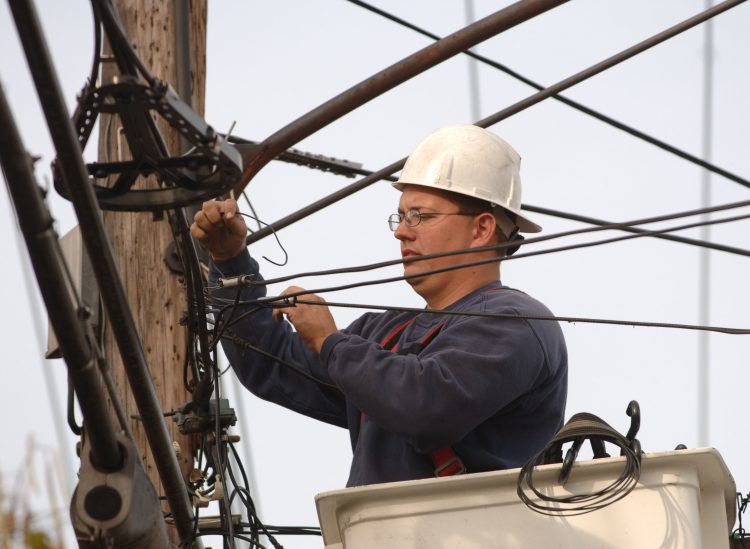 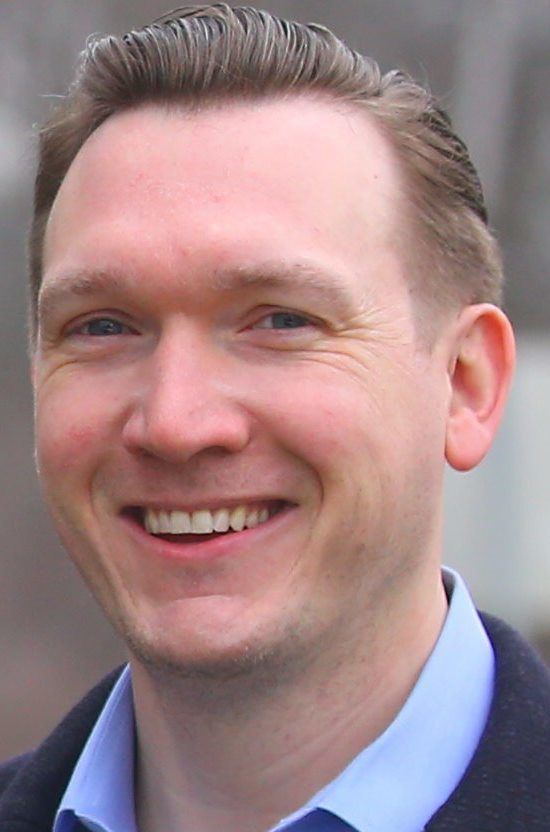 Town Supervisor Nathan McMurray says Grand Island has some of the worst internet service you can find anywhere.

"The infrastructure that we have is poor. We have no control on how much (internet) power flows into Grand Island," McMurray said.

He said using an app to measure speeds at Town Hall they found speeds as low as 5 to 10 megabits per second, even though Time Warner Cable boasted it was offering speeds of 50 Mbps.

"I can't find anyone who has had 50 Mbps, the fastest I've seen is 25," said McMurray. "Every week I receive screenshots from  people complaining."

He said slow internet speeds on Grand Island is a big reason why the town is exploring creating a municipal broadband system. The Town Board has unanimously agreed to participate in a $12,000 study to build a broadband network along a nearly one mile stretch of Baseline Road - which runs through the center of the island.

On Monday the Grand Island School District's Board of Education agreed to chip in $2,500 toward the study.

Graham said the school district, which receives its internet service through the Board of Cooperative Educational Services, has no issues with the status quo, which he called excellent. He said the district would have to understand how a municipal broadband would benefit its students and faculty before making any other commitments to go further.

But McMurray said support from the school board is more than monetary. He said that if the feasibility study finds merit in moving forward, the school district has access to grant funding for a potential project that the town does not.

"By building their own infrastructure (the school district) will have at least as good as service as they do now, but they will own the lines," said McMurray of the potential for a partnership. "And by leveraging the power of the schools the municipal infrastructure will benefit as well. By involving the school this puts this into the realm of possibility."

McMurray said the town won't be getting into the business of providing direct internet service to homes in the town. But if it is feasible, the town could create a "middle mile," an independent broadband backbone that other commercial players could eventually build off of to provide internet services to homes.

McMurray said this trunk line could be an incentive for businesses to come into Grand Island and offer a better broadband service in the town.

"My hope is that by building the middle mile we will encourage parties to come in and build the last mile," said McMurray.

He said the purpose is to create competition in order to give residents faster internet speed. He said this recent push for a municipal broadband has certainly gotten the attention of Spectrum.

The town had formerly contracted with Time Warner Cable, but Time Warner was acquired by Charter Communications, which rebranded its cable provider as Spectrum.

Lara Pritchard, a spokesperson for Charter Communications, said the company has not been contacted by residential customers with complaints about internet speeds on Grand Island, but she said there was a request to investigate "slow speeds" at the Town Hall and the one mile area of Baseline Road.

She said Spectrum has met with town officials on a number of occasions to conduct surveys. She did not release the results of the survey, but in her written response she said that town buildings were served under one of two commercial packages, depending on the building - a 10 Mbps package and a 50 Mbps package.

"Charter has already made substantial investments in the interest of upgrading the Time Warner Cable systems," said Pritchard in the written response.

She said when Spectrum was introduced to the public two weeks ago it began offering internet speeds in Buffalo and Western New York of 60 Mbps, which is faster than the fastest offering from TWC. She said Spectrum will also begin offering 100 Mbps service, well in advance of a December 2018 deadline to do that.

McMurray disputed Pritchard's contention that residents have not been complaining about internet speeds. He also disputed reports of the new high speeds Spectrum said it was offering - at least in Grand Island.

"You show me someone on Grand Island who has 60 Mbps. I would love to talk to them," said McMurray.

In addition, the town's Cable Communications Advisory Board recently conducted an audit of Time Warner under the old contract and discovered that the company had shorted the town. That audit resulted in a $67,000 payment to the town in January. A second audit a few weeks ago is expected to bring in further dollars, added McMurray.

Spectrum and Time Warner's promises to deliver fast internet services has also attracted the attention of Attorney General Eric T. Schneiderman. On Feb. 1, Schneiderman announced his office had filed a lawsuit against Charter Communications and Spectrum, accusing the companies of scheming to defraud New York customers by promising internet service speeds that the companies knew they could not deliver.

The complaint alleges that since January 2012 Spectrum-Time Warner Cable's marketing promised subscribers they would get a "fast, reliable connection" to the Internet from anywhere in their home. But a 16-month investigation by the Attorney General’s office, which included reviewing internal corporate communications and hundreds of thousands of subscriber speed tests, found Spectrum-Time Warner subscribers were getting short-changed on speed and reliability.