Check out the vote tallies in key national and state races.

"Everything looks on track for me to be declared the next state senator from the 60th District," Ryan said at the Democrats' election night headquarters.

Ryan maintained a strong and consistent lead early on election night, with all of the in-person early votes counted and less than half of the Election Day votes tallied at about 11 p.m. Another 27,000 mail-in ballots are yet to be counted.

The 60th State Senate District covers the towns of Grand Island, Tonawanda, Hamburg, Orchard Park, Evans and Brant, as well as Kenmore and portions of the north and west sections of Buffalo.

Incumbent Assemblywoman Monica P. Wallace was trailing her opponent Tuesday night with absentee ballots yet to be counted.

The state's long delay in counting a pandemic-inspired wave of absentee ballots appeared to be leaving many contests in limbo.

A guide to Election 2020 coverage

A much-anticipated election night 2020 ended with a lot of uncertainty. Some candidates declared victories while others wouldn't concede. But …

It's one of a small number of seats statewide with the potential to transition the state Senate from Republican to Democratic hands.

A view of the polls on Election Day 2020

A number of voters were out early on Election Day across Western New York.

Anecdotal reports from Lancaster, Hamburg and Amherst indicate an initial rush of voters from when polls opened and then continuing at a steady pace throughout Election Day.

More than a half-dozen State Senate contests will decide if the Democrats can grow their power to such a point that they can attain supermajority status.

Despite the increase in voter participation, this year's budget vote is not an experience that school district clerks want to revisit.

'This one is pretty important': Masks and social distancing as voters turn out for Election Day

"I just think it's a crazy time, and everyone needs to use their voice and be heard, and make a difference," one voter said. 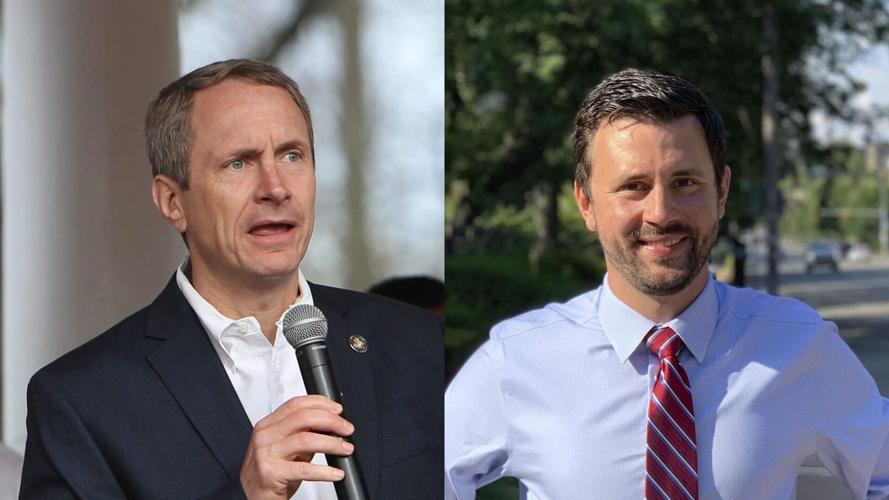 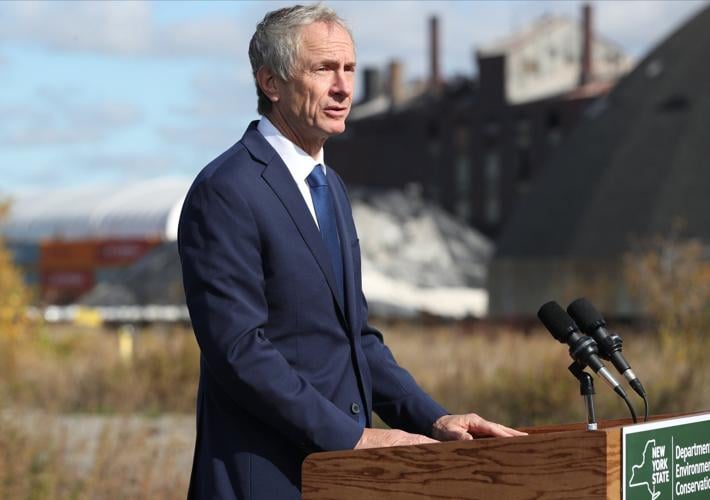