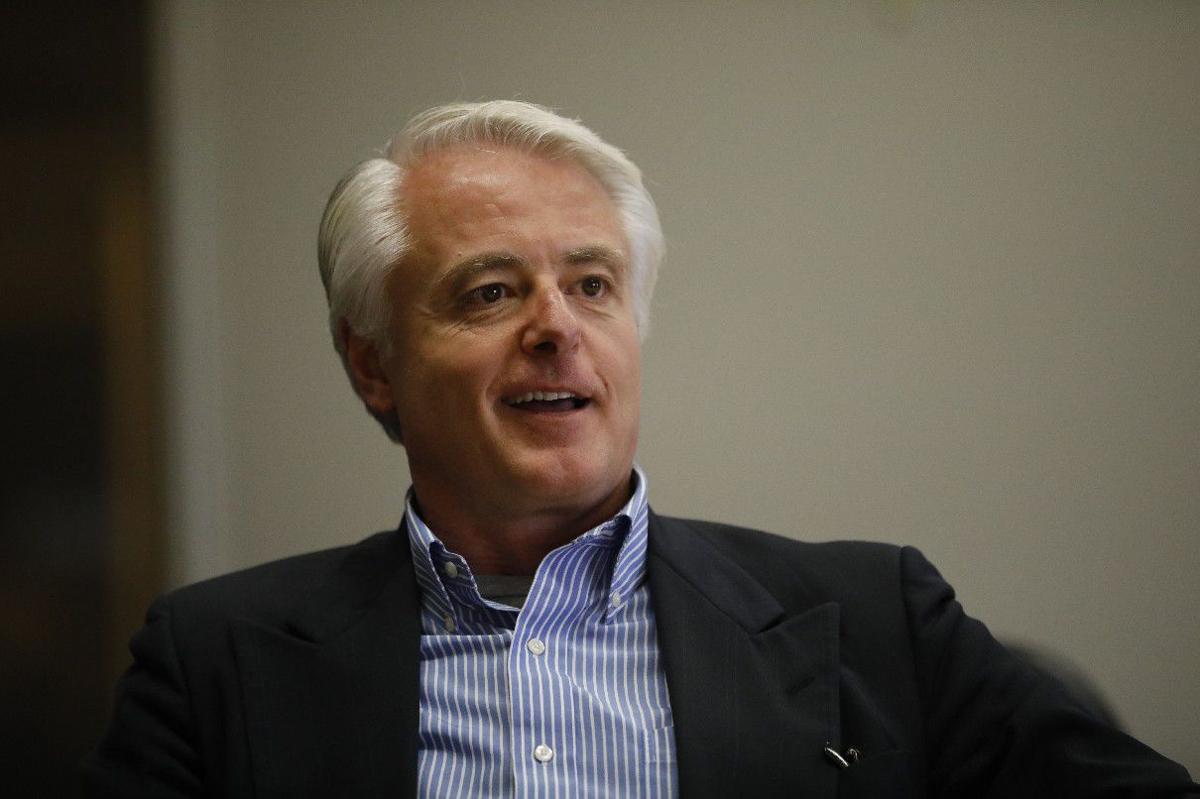 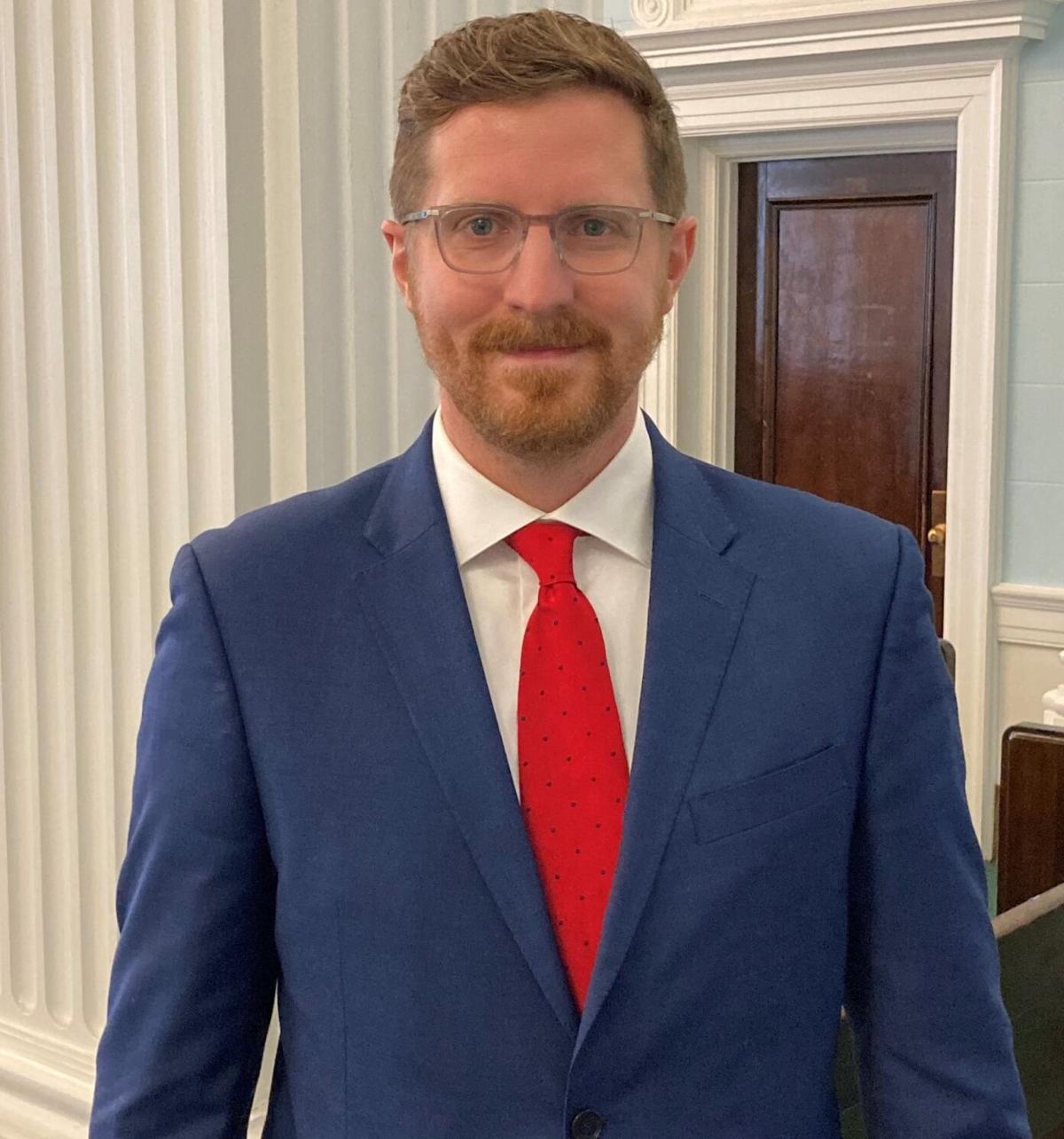 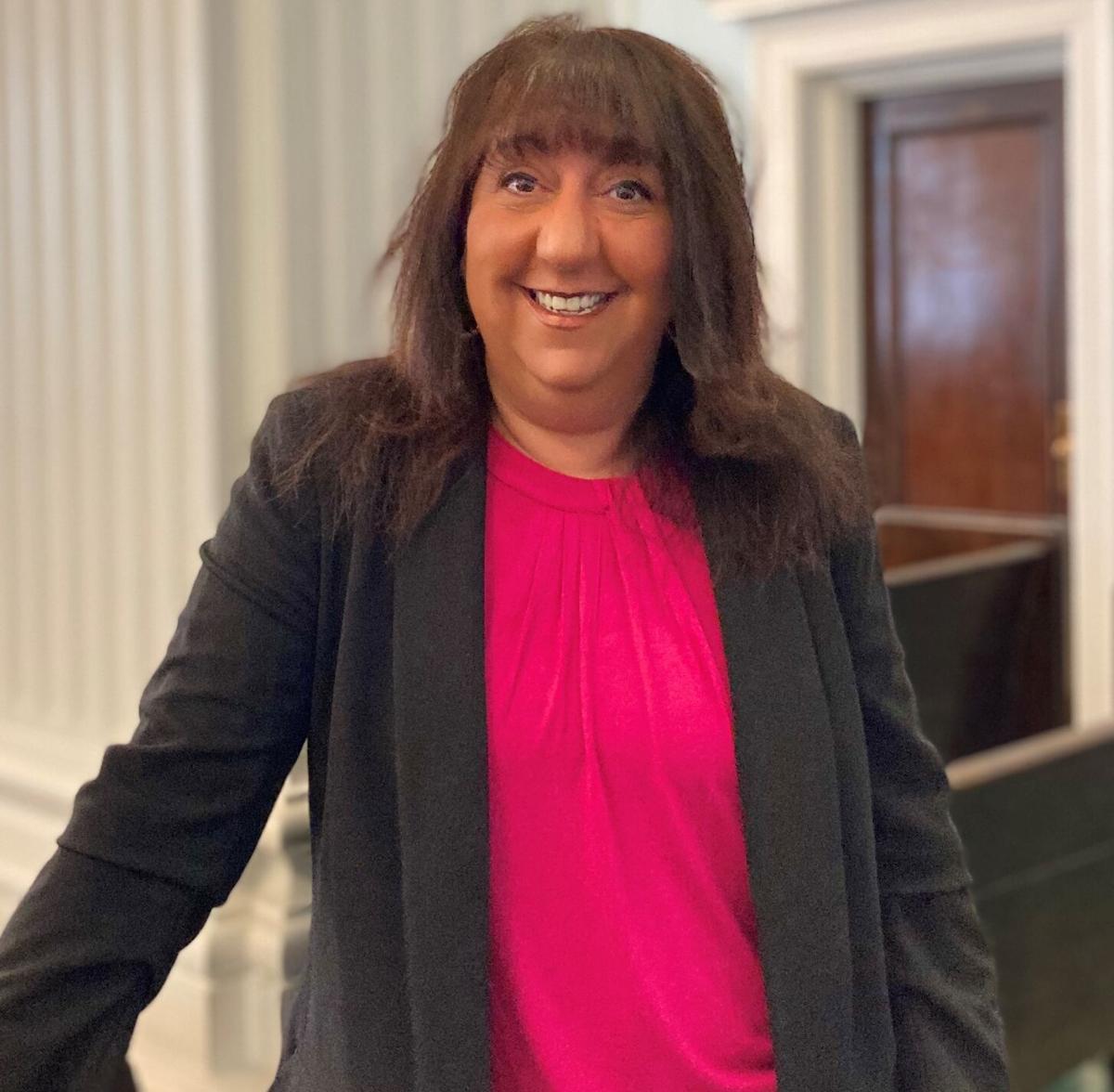 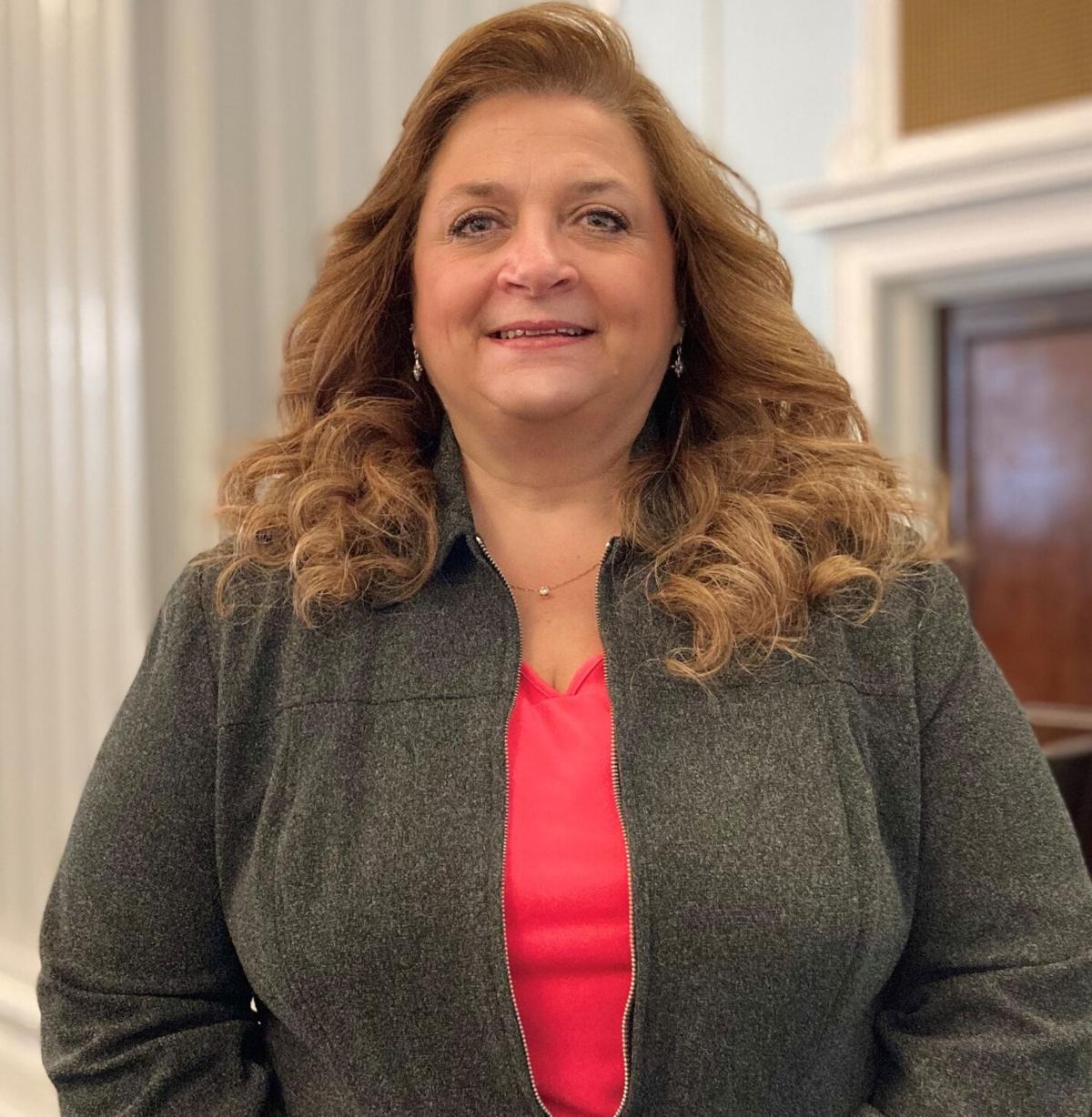 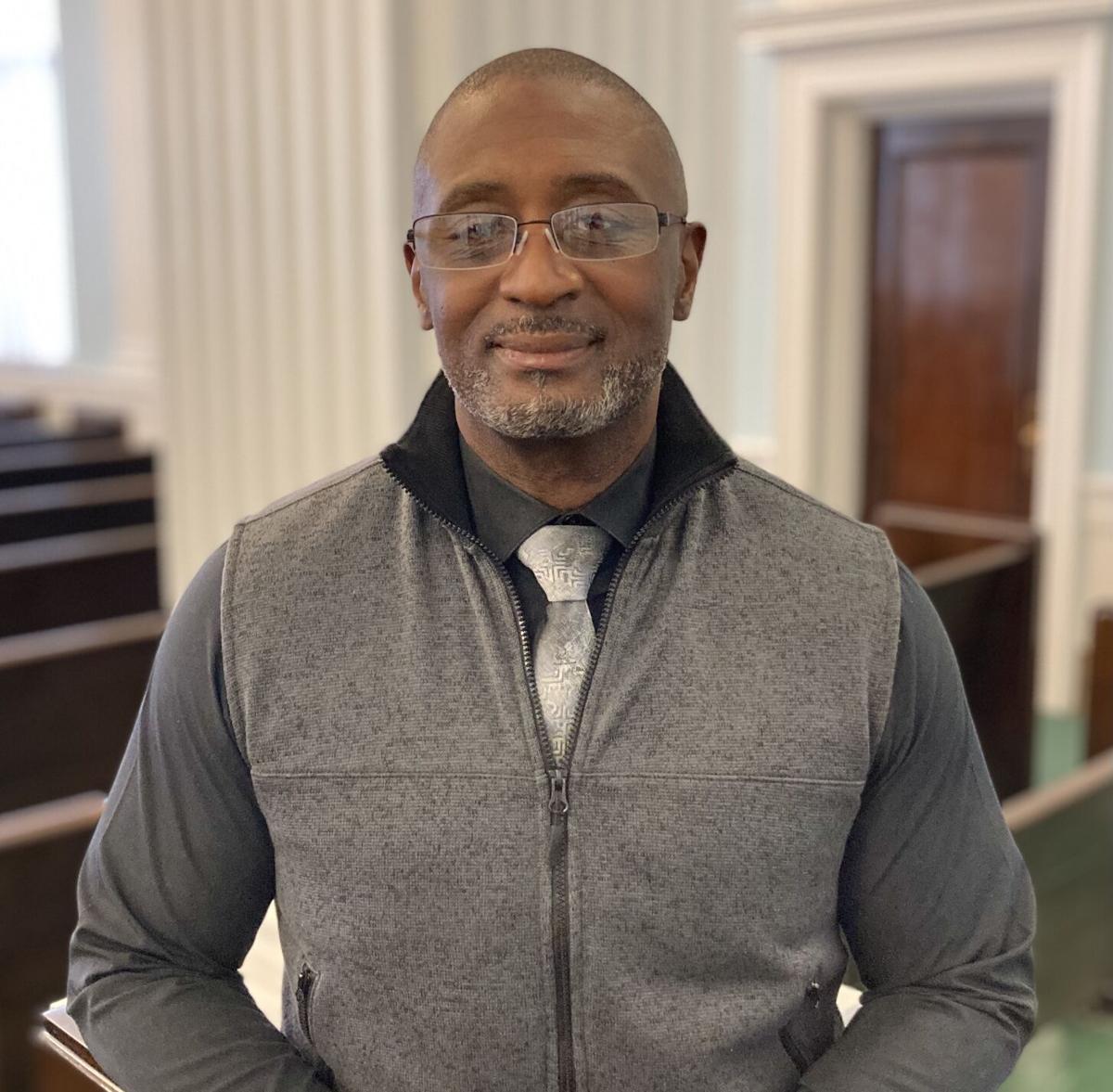 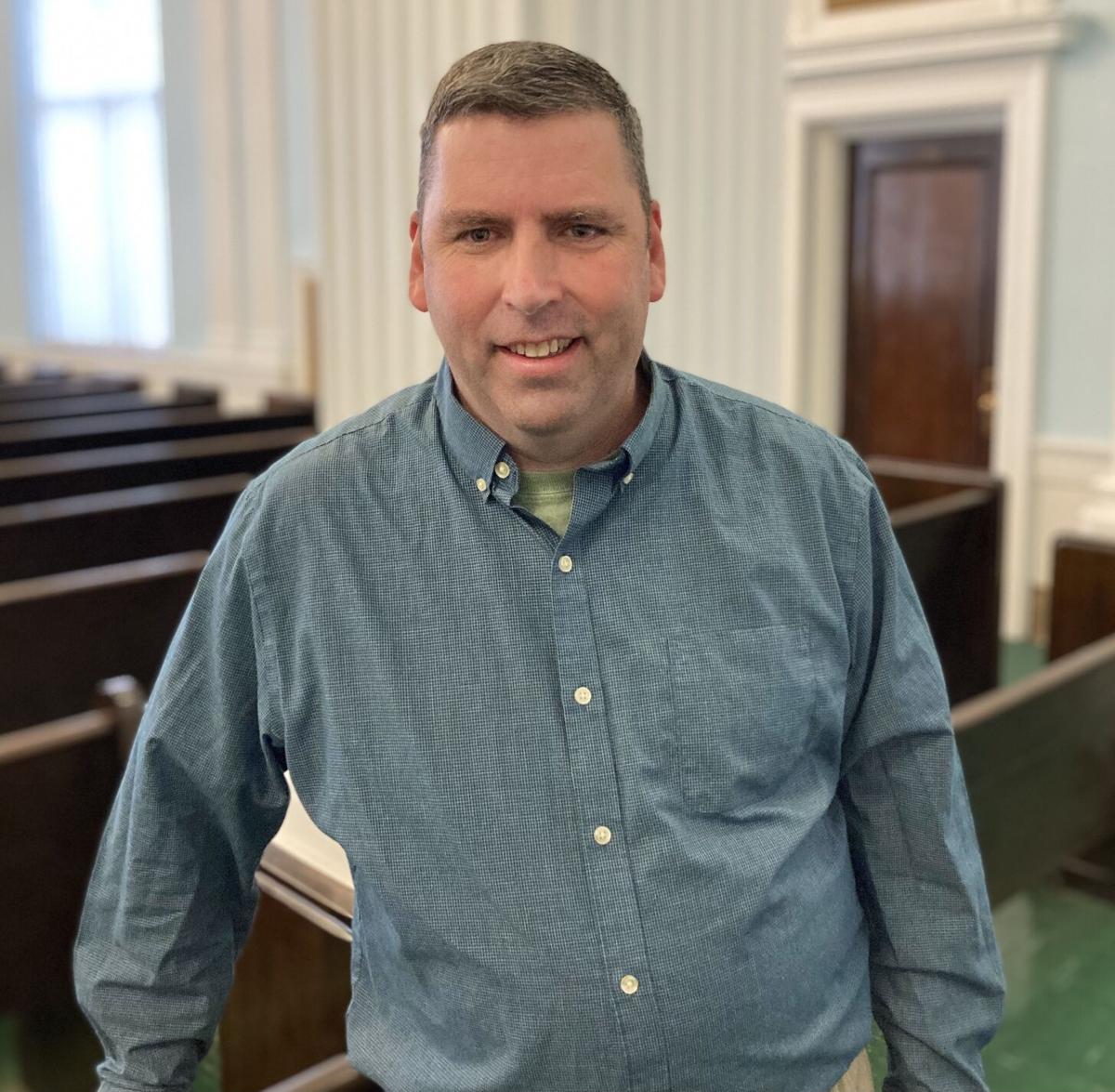 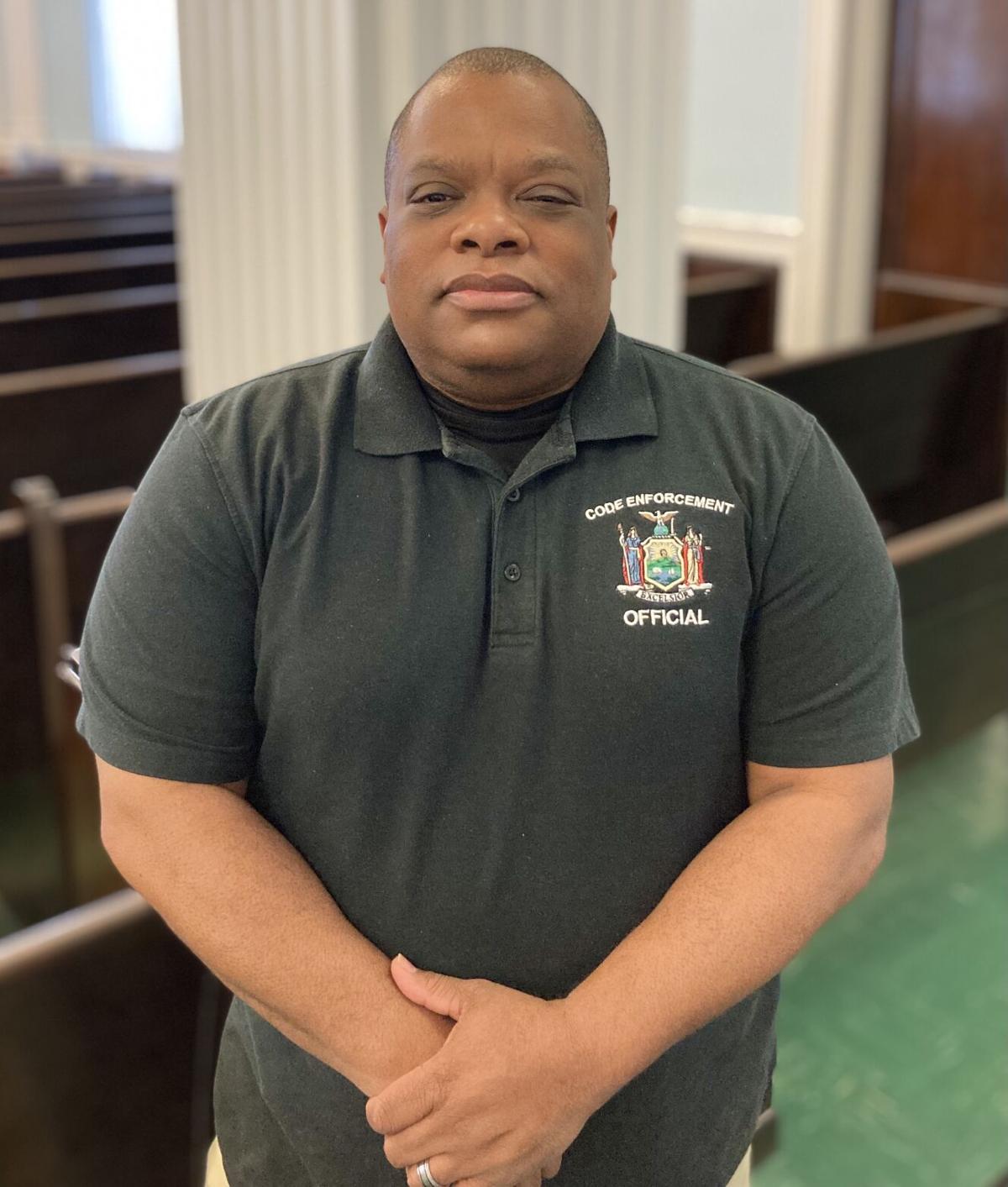 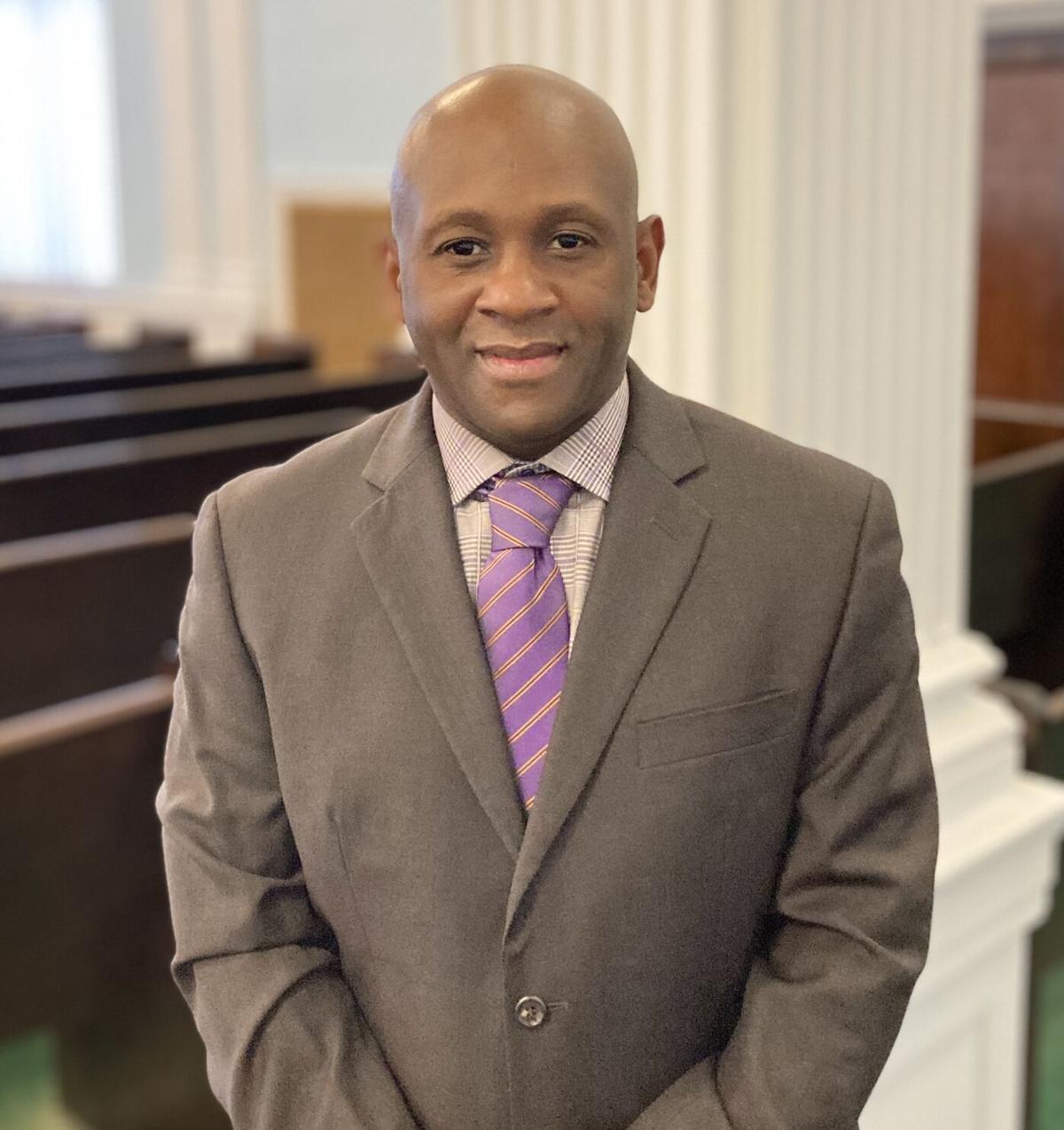 Niagara Falls Mayor Robert M. Restaino wanted some new faces in his city administration, and Thursday he formally introduced seven of them.

All but one came from outside City Hall, and all had already started their new jobs.

"We’re also much more diverse than city government has been in over a decade. That bodes well for the community, too, the diversity that we have," Restaino said.

“I think new blood is necessary if we want to change a culture, so I applaud that," Councilman Christopher P. Voccio said when asked about hiring newcomers.

Restaino also sought to do away with acting department heads, who were promoted from within but who had the option to give up their authority positions and go back to their subordinate, but unionized, jobs.

"If you’re directing and leading the department, it’s important that you don’t have dual roles where you’re part of the union and part of the administration," Restaino said. "It’s a conflict in terms of mission."

“That’s just so vital," Voccio said. "The idea of having department heads who have that safety net of going back to a unionized position is just incredible to me. I’m all in when it comes to that.”

"I think he was just trying to put qualified people into positions that he felt needed improvement," Council Chairman Kenneth M. Tompkins said, noting that former Mayor Paul A. Dyster had acting department heads. "They didn’t like to make you permanent,” Tompkins said.

Karen Bush, a former IBM employee, succeeded Ruby Pulliam as human resources director. Restaino said Pulliam took a job in Tompkins County. Bush will be paid $92,328, and her associate director, Amy Wakefield, another hire from the private sector, will earn $60,000 a year.

Eric Cooper, formerly of the Town of Canandaigua in the Finger Lakes, is the new director of planning and economic development at $85,000 a year. “He’s a guy with a fresh set of eyes and ideas," the mayor said.

Thomas J. DeSantis had been acting director. DeSantis, the longtime senior planner in the city, retired after his position was deleted from the 2021 city budget.

John Kinney, a longtime city employee and the son of former public works director David Kinney, took his father's old job for $83,472 a year. His deputy will be Anthony Feagin, earning $61,200.

Feagin is a Black man, as is Bryon L. Price Sr., the new compliance officer for the Department of Community Development. His salary is $59,518. Price's main job is to compile information for state and federal agencies about how their aid to Niagara Falls' community programs was spent, Restaino said.

Clifford Scott, the executive director of the Niagara Falls Housing Authority, who is also Black, has been overseeing the Community Development Department part-time. He will continue to do so, the mayor said, although City Administrator Anthony J. Restaino, the mayor's brother, is the official supervisor.

Watch now: India Walton on tax base and business growth

Watch now: India Walton on tax base and business growth

Following are unofficial tallies of votes counted on election night, which include early vote and election day tallies. They do not include absentee ballots.

6 priorities India Walton outlined in her campaign for Buffalo mayor

Where does India B. Walton stand on the issues as she prepares to become Buffalo's next mayor?

Some suburban races too close to call

The suburbs featured a host of close races on primary day, including in Evans, Hamburg and Lancaster.