Pecoraro, a Republican who lost a race for an Assembly seat last year, is the first candidate to announce a bid to succeed Mayor Arthur G. Pappas, 76, who is not running for re-election.

"We have to be very vigilant overall in moving forward fiscally, and I'm the right guy for it," said Pecoraro, an alderman at large since 2014, who voted against this year's tax increase.

Pecoraro, 62, retired in 2012 from the Air Force as a colonel who saw active duty in Grenada, El Salvador, South Korea and the Persian Gulf.

He also is president of the Chamber of Commerce of the Tonawandas and of the Western New York Military Officers Association, and is chairman of the Niagara Community Action Program.

Pappas had been an alderman for two weeks when his Council colleagues picked him in December 2014 to succeed Robert G. Ortt.

North Tonawanda borrows money to pay bills, but leaders say all is well

The Common Council voted 3-2 Tuesday to borrow $4.2 million for 90 days to tide the city over until residents begin paying city property tax bills in April.

The tax levy will rise 3.75% under terms of a revised city budget that the Common Council approved last week by a 3-2 vote.

A Tonawanda Town Board member and a North Tonawanda alderman are vying to replace Assemblyman Robin L. Schimminger, the Kenmore Democrat retiring after 44 years in office. 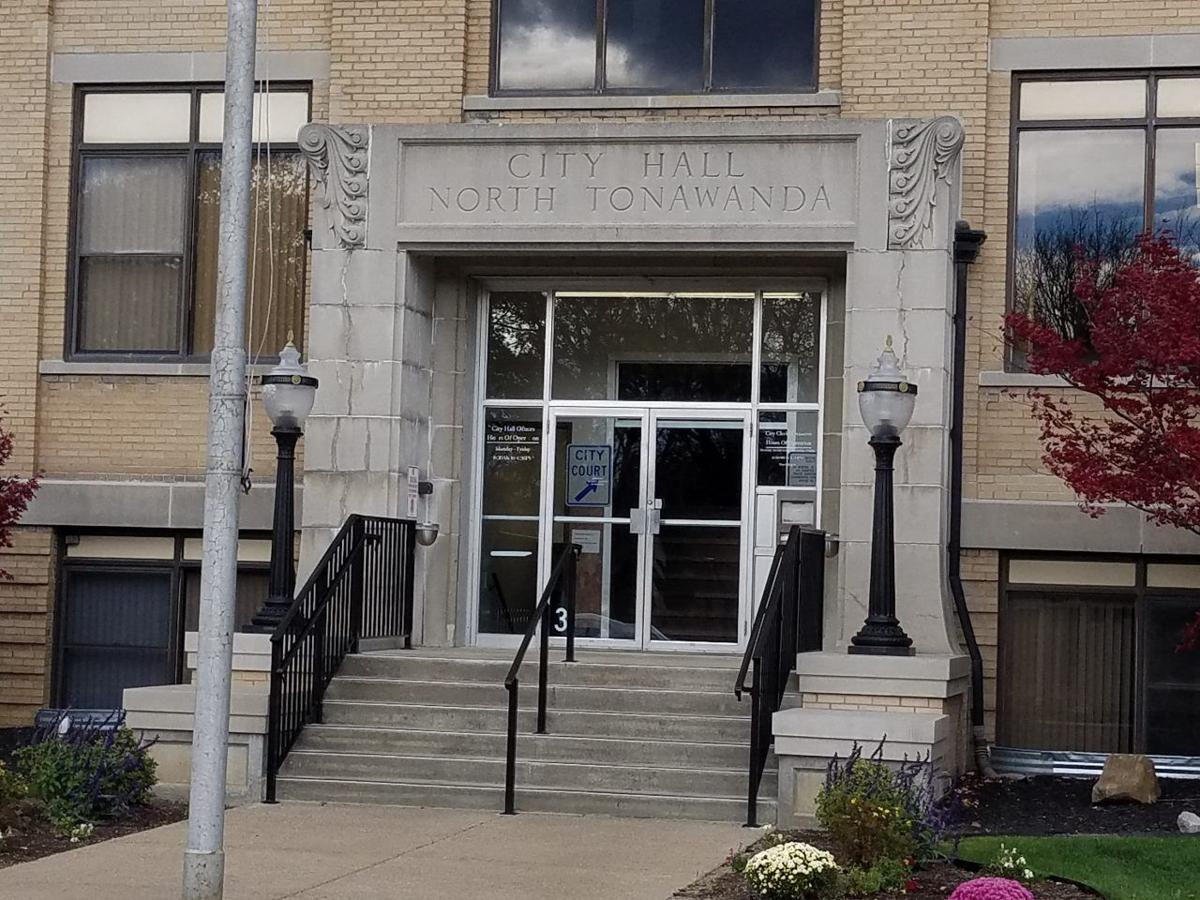 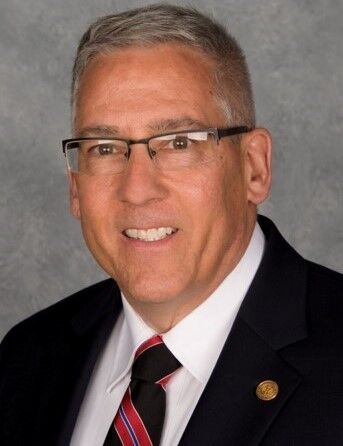