Kennedy will run in the 6th District, a seat being vacated after 30 years by Dennis F. Virtuoso, the Legislature's minority leader for the past 16 years.

Also endorsed for the Falls Council was Donta L. Myles, who lost in the 2019 Council election.

The county Democrats tabbed Michael E. Benedict of Lockport, who lost the 2020 county judge race, to run for the other county judge seat this year.

Endorsed by Republican and Conservative parties for second term for Council, Voccio will instead run for the legislature seat being vacated by 30-year Legislator Dennis F. Virtuoso.

Three seats – now held by Andrew P. Touma, William Kennedy II and Christopher P. Voccio – are to be filled in the November election. 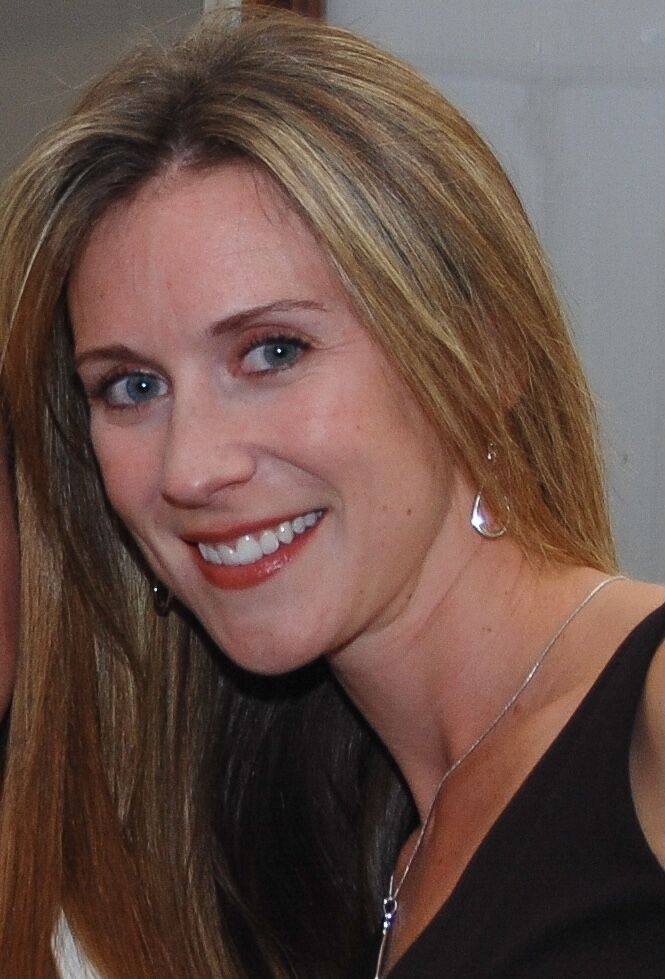