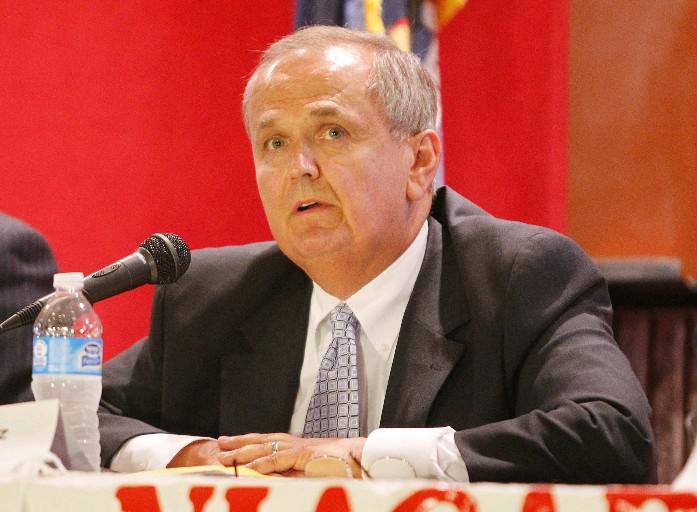 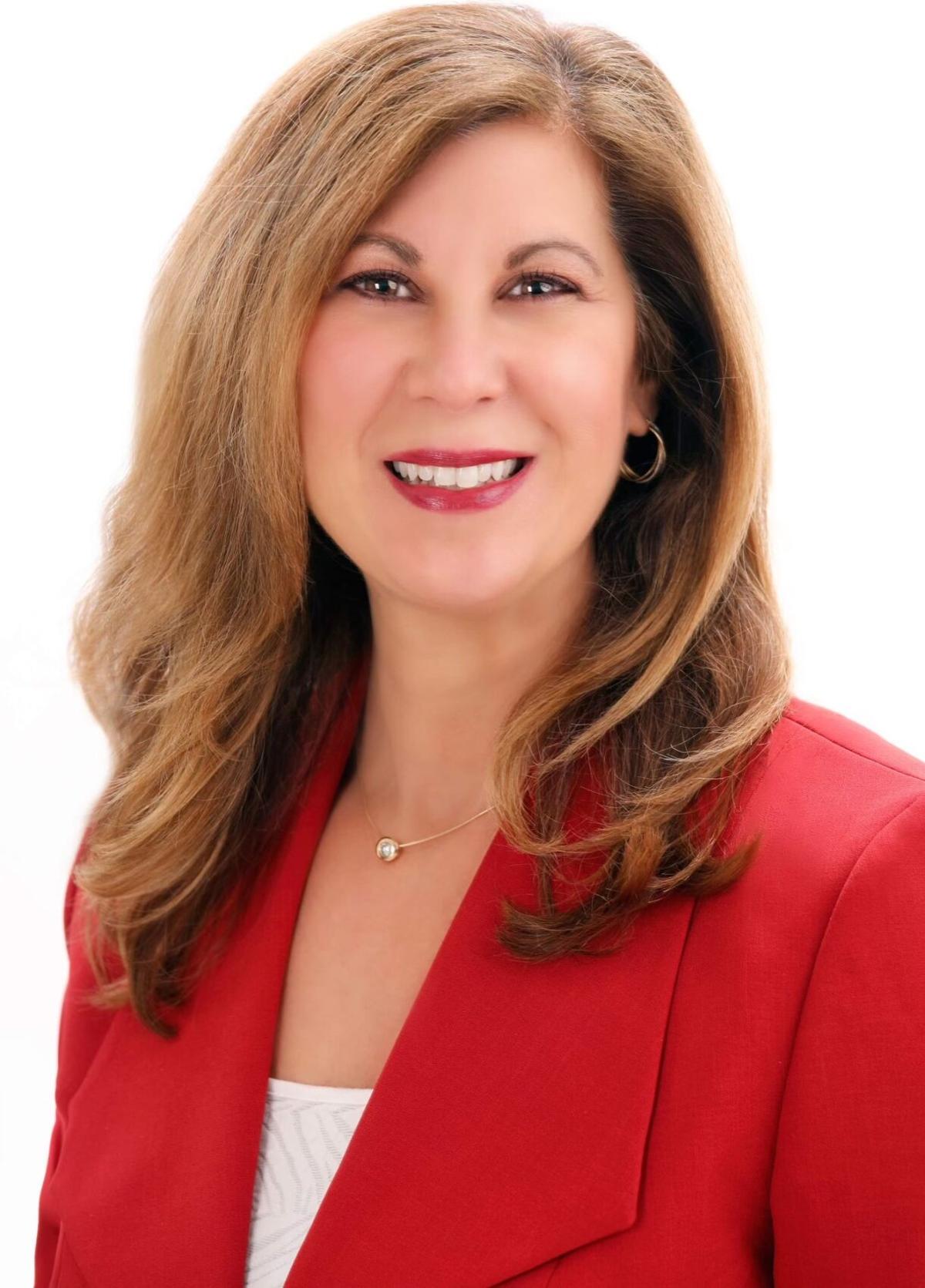 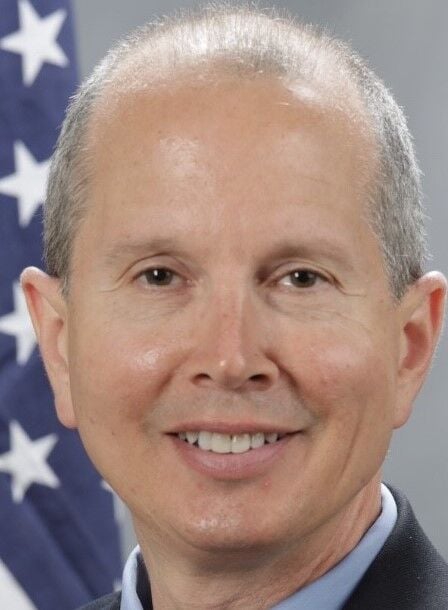 Former State Sen. George D. Maziarz had said at a Feb. 10 Newfane GOP meeting that he was running for the supervisor post, but the town party had already recommended Syracuse, the vice chairman of the County Legislature.

Andres said about 80 committee members showed up for the outdoor meeting, held in the parking lot of a Knights of Columbus hall in North Tonawanda.

Two GOP sources said they'd heard Maziarz was wavering in his interest in running for supervisor, but Maziarz himself did not immediately return a call seeking comment Friday.

Maziarz's 19-year Senate career ended abruptly when he abandoned his 2014 re-election race after filing nominating petitions. It turned out he was under investigation for election law violations.

“Sometimes I wonder if we’re making a difference. But then there’s always that one light where you see somebody’s not doing drugs anymore, somebody’s not going to jail anymore. That is