"Thank you to my campaign team, my family, and most of all, the voters of Erie County who chose to vote for integrity and good government today," Hardwick said after his victory. "I look forward to serving as your next Erie County comptroller and bringing back the respect it deserves."

Hardwick, a former Republican, is a 4th District county legislator and City of Tonawanda resident who ran on a platform of "culture change" in the Comptroller's Office. It's the first time that an elected comptroller and the county executive are members of the same party since 2005.

Dixon, a Village of Hamburg resident, works as an associate deputy comptroller in the Erie County Comptroller's Office under Comptroller Stefan Mychajliw, who ran for Hamburg town supervisor.

Erie County comptroller's race is always about politics. This year, it could turn on messaging

With two candidates who have name recognition and political and mass media experience, the campaign is becoming a case study in political science and targeted advertising.

Both waged aggressive campaigns for the comptroller's seat, with Dixon focusing more on direct mail to reach voters, and Hardwick funneling money into TV and radio campaign spots.

Hardwick, 64, carried Democratic and Working Families party endorsements. A longtime political science professor at Canisius College, Hardwick was elected to the county Legislature in 2009. Before switching parties in 2018, he also hosted a Sunday political talk show called "Hardline with Hardwick" on WBEN radio.

He stressed his educational background, which includes a concentration in public policy from SUNY Binghamton. The Comptroller's Office should be a hub for independent policy analysis and shared services studies, not a springboard for attacking political opponents, he said.

Both Republican candidate Lynne Dixon and Democratic County Legislator Kevin Hardwick have accused their opponents of making self-serving political deals that restrict their ability to be truly independent financial watchdogs.

Dixon, 56, is a member of the Independence Party and carried Republican and Conservative party endorsements. She gained name recognition as a reporter for 12 years with WGRZ before being elected to the Legislature in 2009, the same year as Hardwick. A former 9th District legislator, she ran unsuccessfully for county executive in 2019.

Dixon said she knows how the Comptroller's Office functions and is a strong believer in checks and balances in county government, especially given a Democratic county executive. She was the first to release a 25-point platform agenda in July.

There are several squeakers in suburban races, which will come down to absentee ballots before the winner is determined. 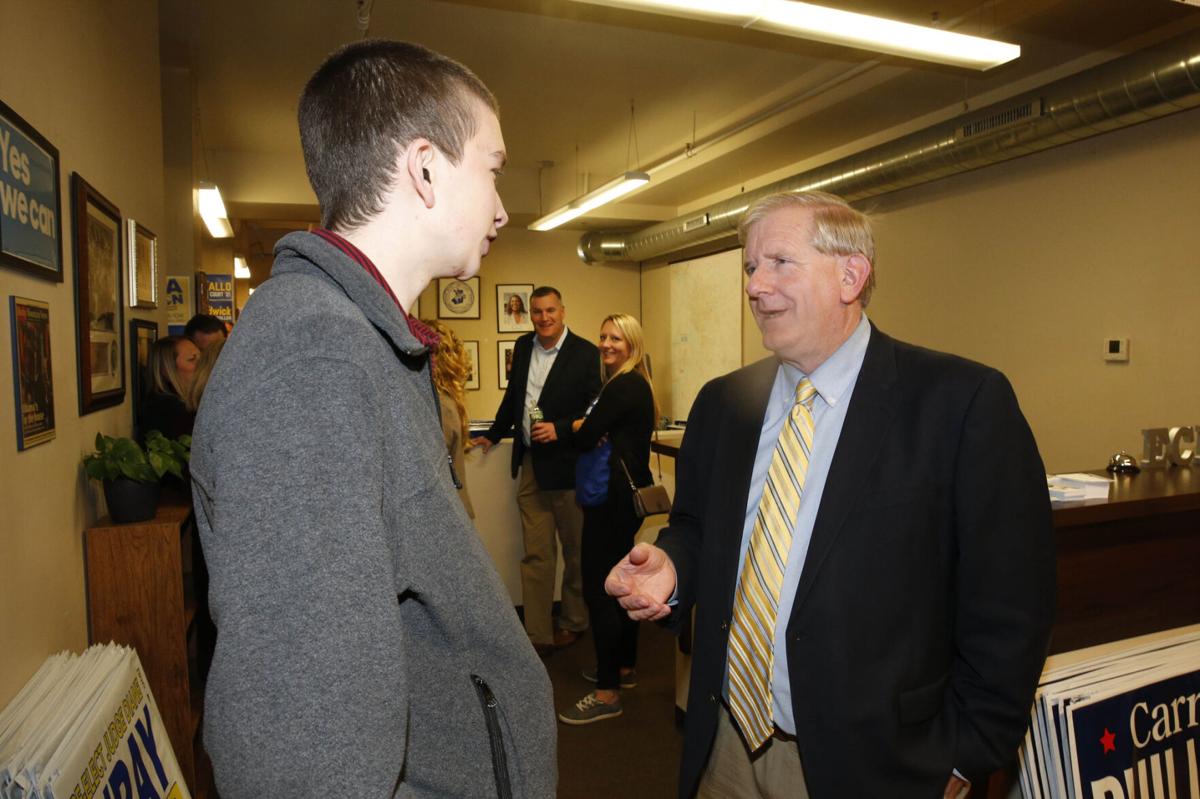 Erie County Legislator Kevin Hardwick speaks with one of his Canisius College students as they wait for results to come in at Democratic headquarters on Seneca Street on Tuesday, Nov. 2, 2021. 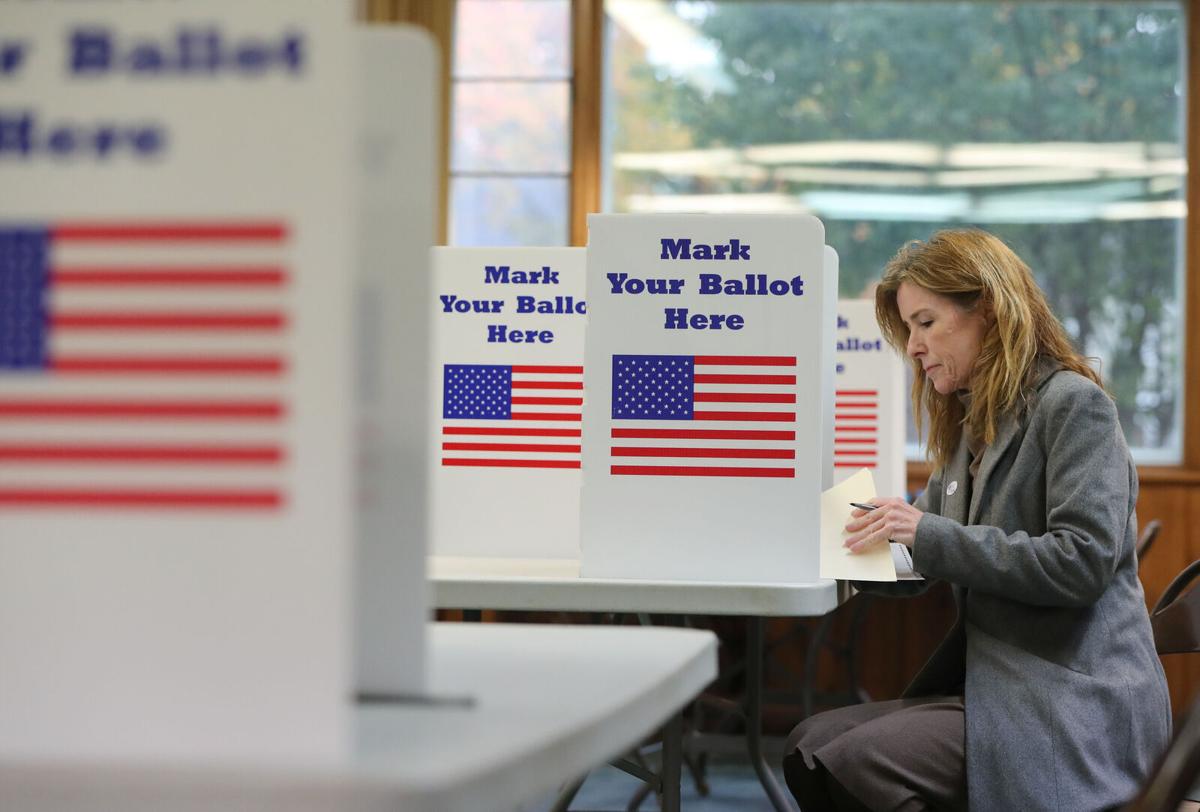