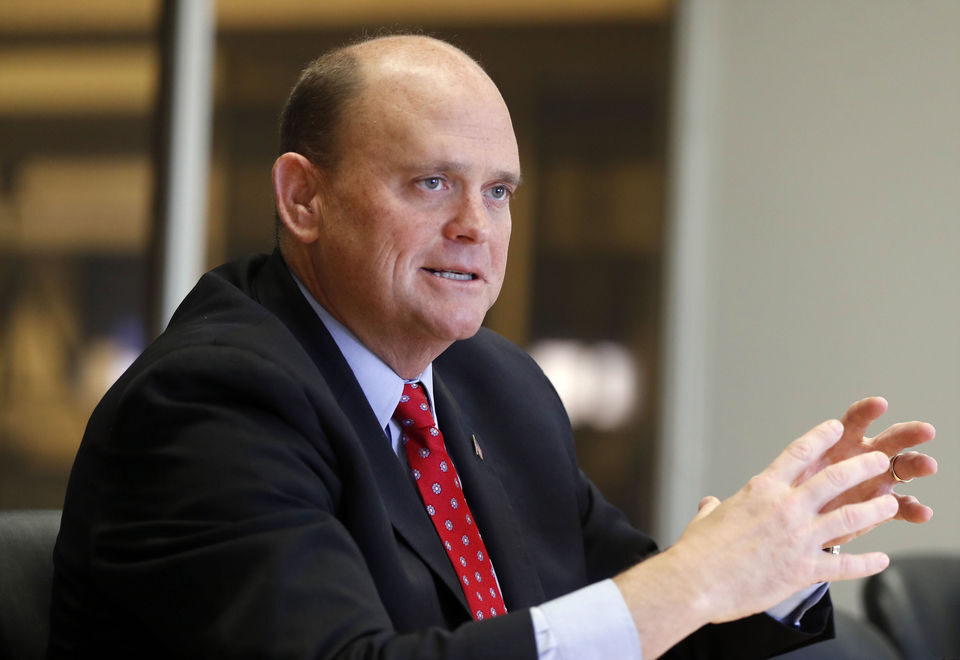 Rep. Tom Reed apologized to a woman who accused him of sexual impropriety that occurred in a bar in 2017. 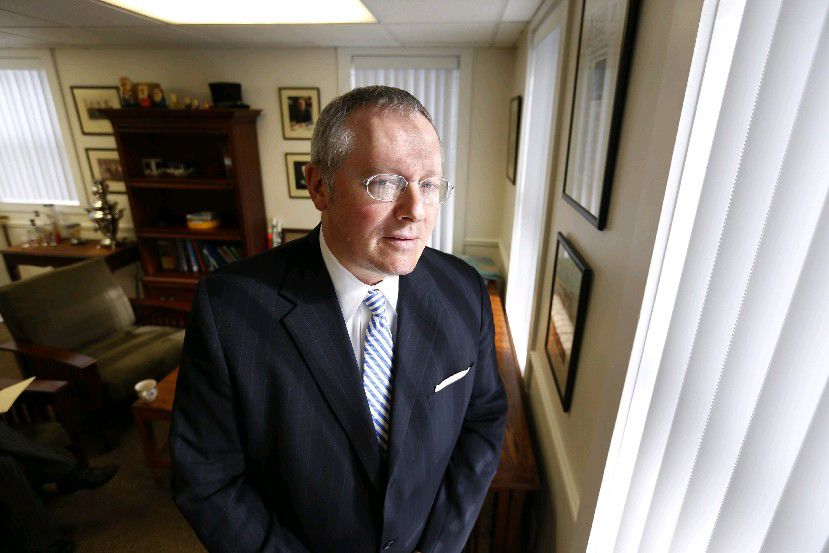 An influential area Republican asked the Office of Congressional Ethics on Monday to investigate Rep. Tom Reed over an allegation of sexual harassment from a former Washington lobbyist.

Michael R. Caputo, an assistant secretary for the U.S. Department of Health and Human Services in the Trump administration, said he submitted the same kind of citizen complaint that eventually led to an investigation of former Rep. Chris Collins of Clarence. Reed, 49, a Corning Republican, said Sunday that he will not seek reelection to the House nor run for governor in 2022. Reed's term expires in 2023.

Caputo said he filed the complaint because "the people of NY-23 deserve the benefit of the results of an investigation by the Office of Congressional Ethics."

Caputo said he cannot listen to Republican calls for the resignation of Gov. Andrew M. Cuomo over allegations the governor sexually harassed or behaved inappropriately toward several women without seeking the same for a member of his own party.

"I want Reed to face justice," Caputo said. "If we expect Gov. Cuomo to stand for an investigation, then certainly Rep. Tom Reed should, too. He gets to serve 20 more months in Congress without answering to what he did?"

The Washington Post reported last week that Nicolette Davis, a former insurance industry lobbyist, said the congressman in 2017 made inappropriate advances while in a Minneapolis bar. The Post reported that after a day of ice fishing at a campaign event for a Minnesota Republican, she was seated next to Reed and felt his hand on her back. Davis said she then felt the hand fumbling at, and then unclasping, her bra through her blouse.

On Sunday, Reed apologized to Davis, his family, his constituents and his congressional colleagues. While not offering past drinking habits as an excuse, he conceded that he is "powerless over alcohol," sought treatment for his problem in 2017, and has been in recovery since.

Caputo acknowledged Reed's apology was heartfelt and genuine. But after monitoring the Cuomo controversy involving nursing home death statistics stemming from Covid-19 last year for HHS, he said the likelihood that the governor will remain in office – even as twin controversies swirl around him – spurred his call for a Reed probe.

"Who are we as Republicans to call [for resignation] of one and not the other?" Caputo asked.

A political consultant, Caputo maintains close ties with Trump after working on his 2016 campaign. He also managed businessman Carl P. Paladino's 2010 run for governor, and worked with Trump associates like consultant Roger J. Stone. He has worked as a conservative talk radio host on WBEN, and he recently completed successful treatment for cancer in Washington and at Roswell Park Comprehensive Cancer Center.

Caputo acknowledged the many allegations of sexual impropriety aimed at Trump, but noted that some were actually investigated.

"There is due process here required by the House," he said. "Some of those charges were political, and we know this one is not political. We know it from Tom Reed that it happened."

The Office of Congressional Ethics did not return a call seeking comment, nor did Reed.

In 2017, Cecily G. Molak, a retired Republican lawyer from Honeoye Falls, filed a complaint with the Office of Congressional Ethics against Collins, three months before Collins launched a series of illegal insider stock trades with a phone call to his son from the White House lawn.

She and several others complained about Collins' already-apparent ties to an Australian biotech called Innate Immunotherapeutics. Collins had been touting the company's stock to business contacts in Buffalo as well as his colleagues in the House.

The ethics office took up the complaints, and in October 2017 said there was "substantial reason to believe" that Collins' actions violated federal law. That investigation, however, was separate from the case federal prosecutors eventually brought against Collins for the insider trading scheme.

Reed had been the group's Republican co-chair since its founding in the mid-2010s.

Rep. Tom Reed apologized to a woman who accused him of sexual impropriety that occurred in a bar in 2017.