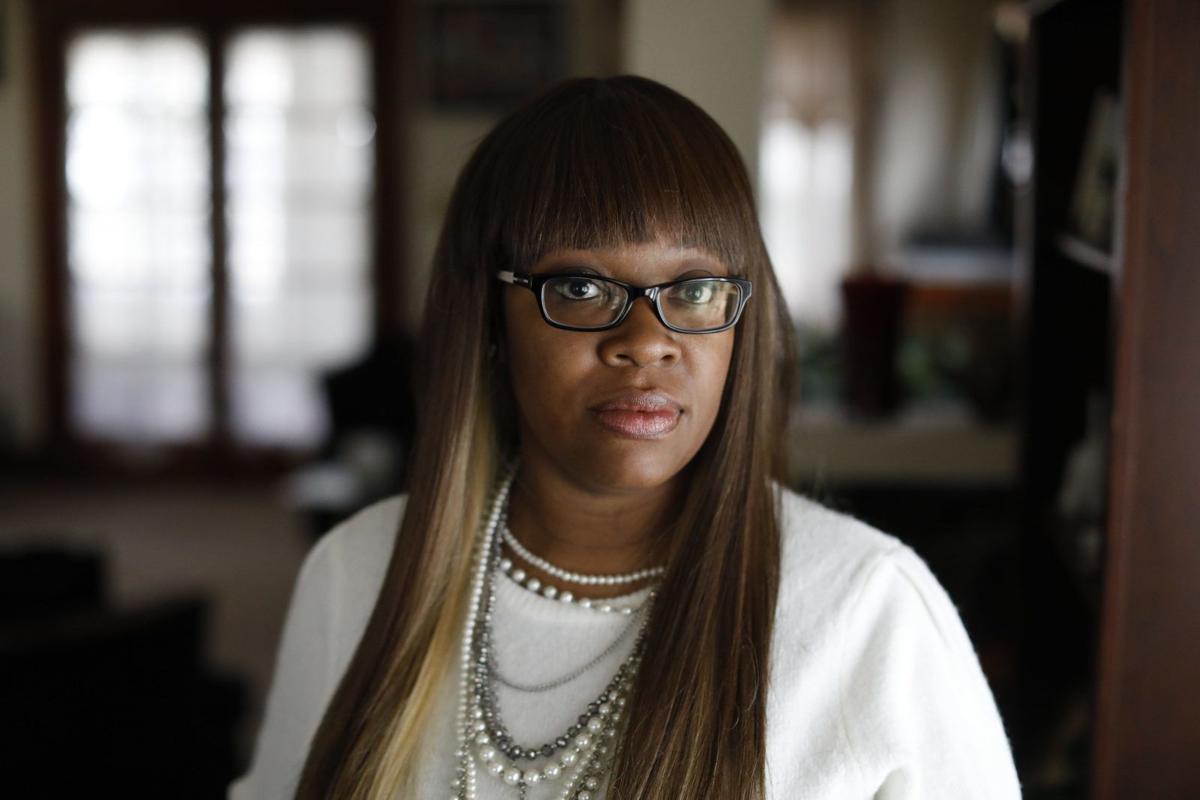 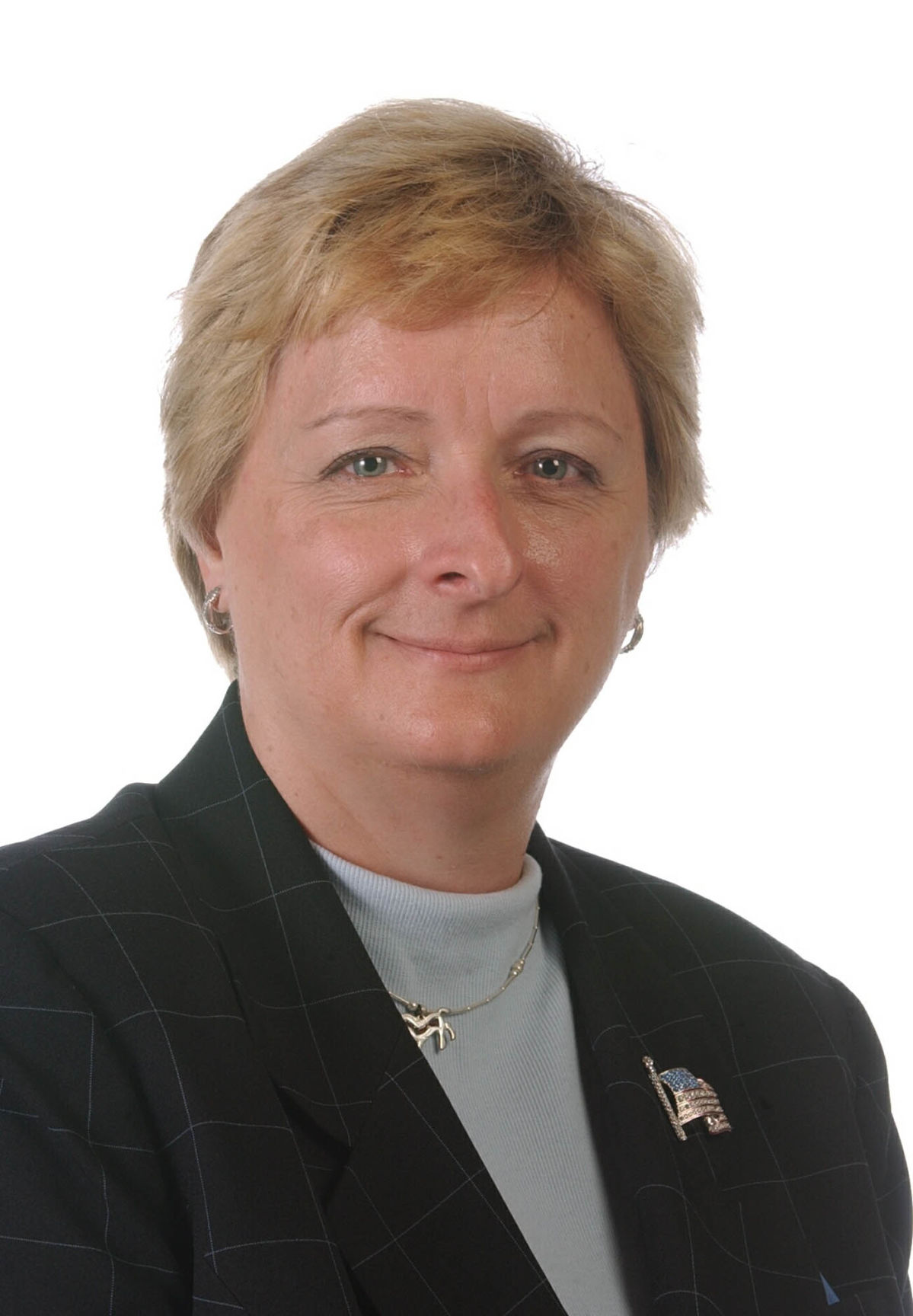 An Erie County judge allowed two foster parents to retain custody of a 4-year-old girl they've raised since birth, despite the wishes of an aunt who has never met the girl but wants to adopt her.

“They have waited too long to come forward and make the claims that they have,” said Szczur in her ruling from the bench. “It would not be in the child’s best interest to proceed on their custody request.”

Amber Wilkes-Smith had argued she didn’t learn of the existence of the child until last summer and the Erie County Department of Social Services failed in its duty to notify adult relatives when they took the infant girl from her birth mother and put her into foster care.

Szczur said whether or not the county directly contacted Wilkes-Smith about the birth of her niece remained “up in the air.”

But she also said that the child has been in one home and bonded to that Erie County family and thus should stay there.

“I’m speechless, honestly, and I’m hurt she didn’t address anything we said in our petition,” said Wilkes-Smith. “We had facts, documentation. It didn’t matter.”

Natalie Stutz, a county attorney, said the county will be scheduling an adoption very soon.

The case offers a rare glimpse into the high-stakes, emotion-packed operations of a local foster care and adoption system that in 2017 alone took in 554 new foster children and arranged 141 adoptions.

Wilkes-Smith said she felt as if she was being blamed for the county not doing its job to reach out to her in 2015, when her niece was born, or any time prior to the termination of the birth mother’s parental rights in 2017, as is required under federal and state laws. She said she didn’t learn about the niece until her sister, the girl’s birth mother, told her last August.

"If I can appeal, I will," said Wilkes-Smith, who grew up in Buffalo and now lives near Raleigh-Durham, N.C., with her husband and two children.

Wilkes-Smith maintained she will provide the girl a more suitable home and stronger connection to her black cultural identity and blood relatives than the white foster parents who are unrelated. Her lawyer, Justin R. Friedman, cited a 2009 Appellate Division ruling in favor of an uncle seeking custody of a niece who had resided with the same foster family for three years.

"In overturning the decision of the Family Court, the Third Department Appellate Division was not swayed by the fact the uncle had only met the child once prior to her being placed in foster care or by expert testimony that the best interests of the child were served by the maintenance of stability provided remaining with the same foster family that she had resided with for nearly three years. On the contrary, the court held that stability is just one factor in the best interests analysis that could be outweighed by other factors," Friedman wrote.

Szczur did not mention the case in her ruling.

Szczur also denied a separate request from Rosalyn-Renee Brooks, a half-sister of Wilkes-Smith and the birth mother, for visitation rights with the 4-year-old girl. The girl has yet to meet any of her blood relatives, including her only sister, who is 14 and was adopted by Brooks in 2015.

“They told me they were going to set up visitation. It never happened,” Brooks said.

Stutz also asked Szczur to impose a “gag order,” following a report on the case published Monday in The Buffalo News.

Szczur did not impose a gag order, but she said the adoption case is considered a confidential matter and chided anyone who would speak to the media about it.

By state law, Family Court proceedings are open to the public, except in certain instances where a judge has discretion to exclude the public.

Family Court records are not made public. But parties that petition the court are permitted access to court findings, hearing minutes and other court documents, and there’s no stipulation in the law that prohibits petitioners from publicly discussing a case.

The News did not identify the 4-year-old child or her foster family to protect their privacy.

The 5-year-old girl has lived with an Erie County foster family since birth. In 2019, the family began legal proceedings to adopt her.