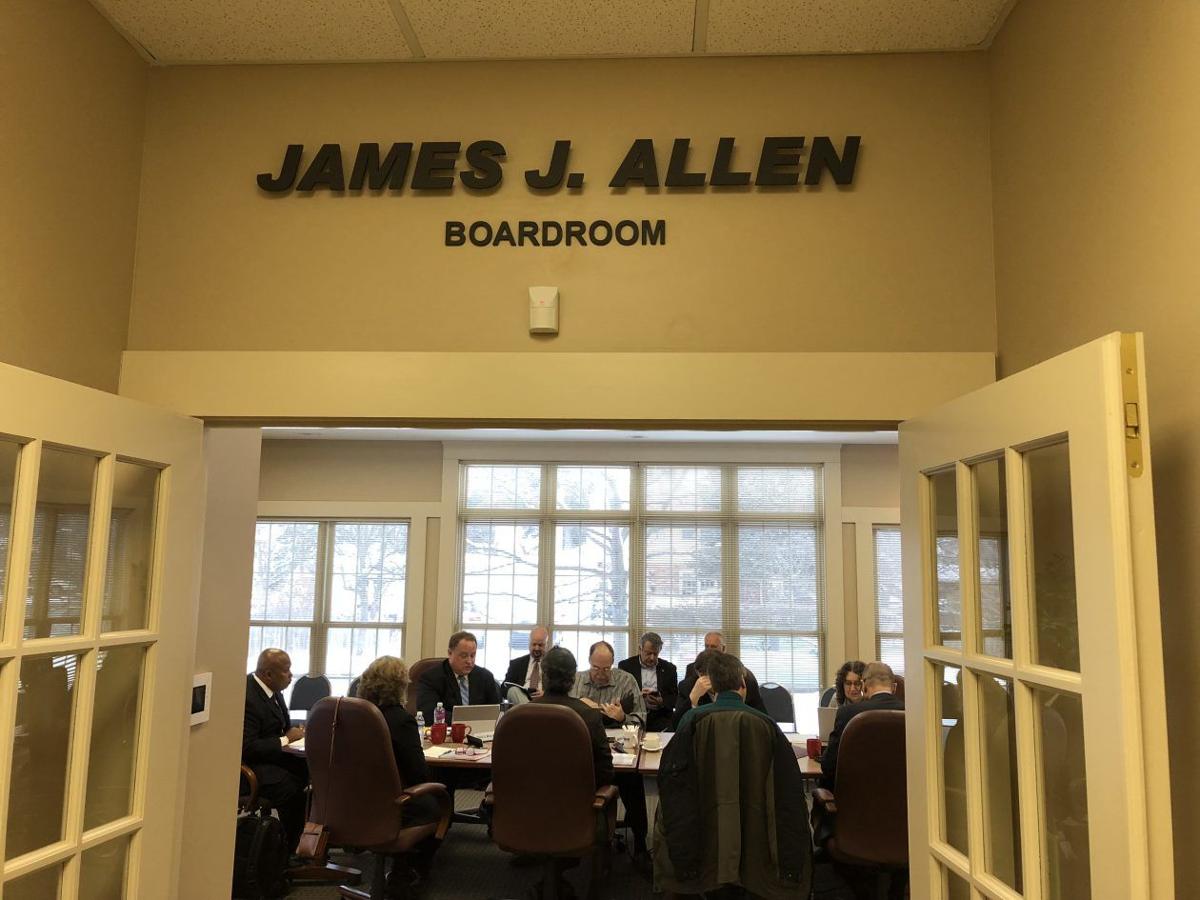 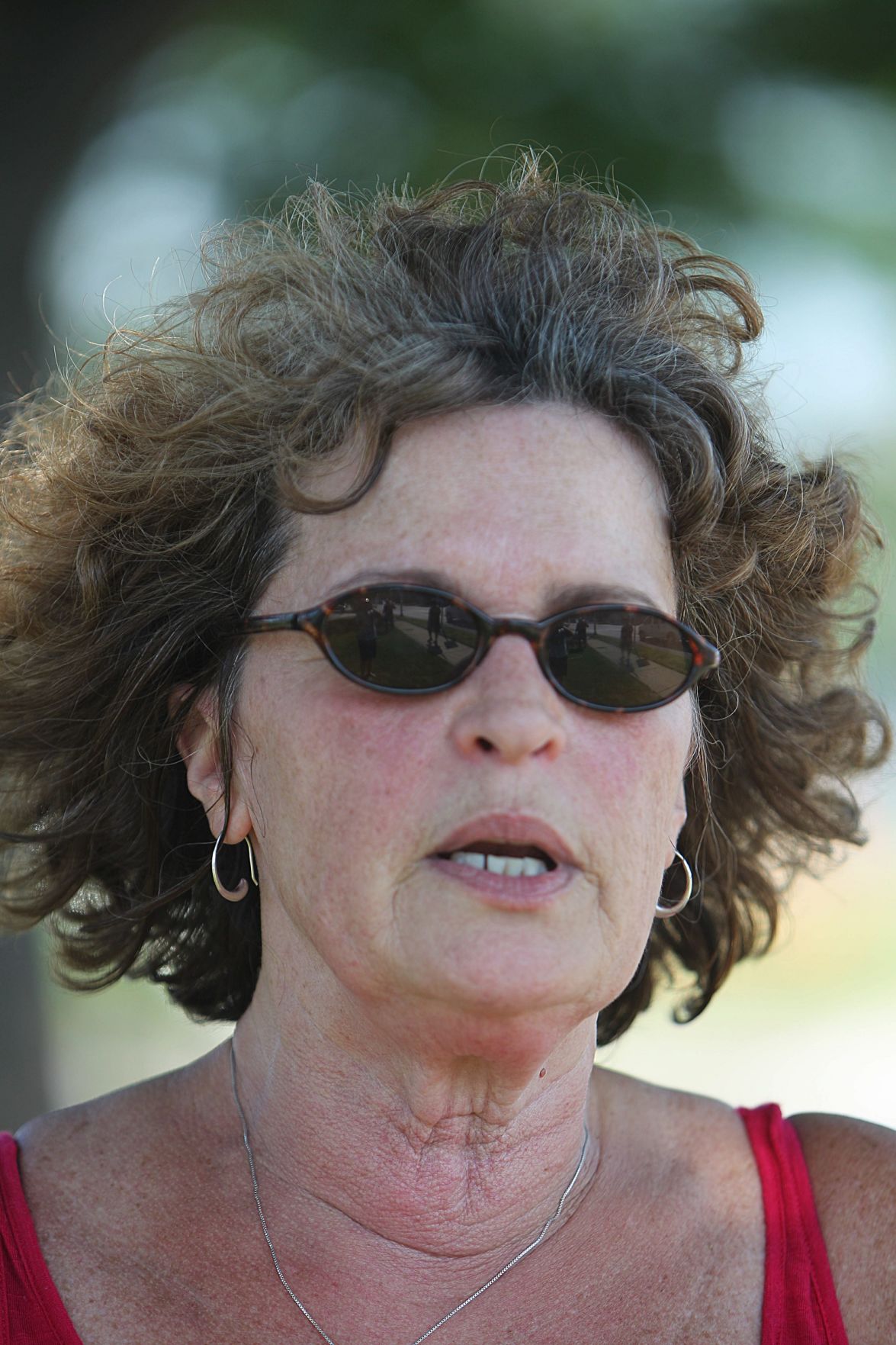 The vice chairwoman of the Amherst Industrial Development Agency has resigned after the agency's board approved nearly $1.2 million in tax breaks for what she labeled a "blatantly ineligible" hotel project.

Michele F. Marconi, who was a critic of the Amherst IDA's practices before her January 2015 appointment to the board, said she is frustrated that she was not able to sway her colleagues to her point of view that the board approves too many lucrative tax breaks to projects that do not substantially benefit the public.

"It was a pattern of behavior that I was unable to change," Marconi said in an interview Monday.

Marconi said she informed town officials of her resignation "five minutes" after the IDA board, by a 6-1 vote, last month approved $1.15 million in tax breaks for Uniland Development Co.'s plans to construct a $14.4 million hotel at the town-owned Northtown Center ice rink complex.

Under state law, hotels and other retail projects are not eligible for IDA tax incentives, but Uniland argued that its planned 105-room Hampton by Hilton hotel qualified under an exception for tourism destinations that are likely to draw a "significant" number of guests from outside the area.

Every board member except Marconi agreed.

Marconi said her concerns predate the Northtown Center vote but the board's decision was the last straw for her. She said the project clearly was ineligible for tax incentives and she questioned its value to the Amherst community.

"That project was just one example of broader issues," Marconi said.

Uniland did not respond to a request for comment Monday, but the company has previously defended the project's eligibility and lauded its economic benefits to the town.

“The hotel will give some much-needed support to the Northtown Center in the ever-growing sports tourism market, “ says A.J. Baynes, president and CEO of the Amherst Chamber of Commerce. “This is the impetus Amherst needs as it anticipates becoming the home of the USA national sled hockey team.”

Marconi came to prominence as a vocal opponent of Iskalo Development's construction of a Hyatt Place Hotel along Main Street behind the former Lord Amherst Hotel and Sonoma Grille. Iskalo received IDA tax breaks for its renovation of the properties, although a second request for assistance was rejected.

Marconi noted that she joined the board shortly after former Amherst Supervisor Barry Weinstein resigned from the IDA board, also citing frustration with the number of incentive requests that received board approval.

IDA Chairman Carlton N. Brock Jr. said he was surprised by Marconi's resignation and he praised her service on the board. But he defended the board's decision-making, saying members carefully consider the eligibility of each project that comes before the board.

"I personally want to be a good shepherd for the taxpayers. That's why I joined the board," Brock said. "And I take it very seriously."

The Amherst Town Board will appoint Marconi's replacement. Amherst Supervisor Brian J. Kulpa said he's disappointed that Marconi opted to resign, calling her "a voice of reasoned understanding" on the IDA board.

Kulpa said his preference would be to appoint a member of the Williamsville Central, Amherst Central or Sweet Home school boards to the IDA board, because tax incentives approved by the IDA board directly affect the school districts' bottom lines.

He said he will discuss the vacancy with Town Board members but he doesn't want to wait too long to fill the position. The IDA board would select a new vice chair from among its members.

"There is nothing about this hotel that is your typical Hampton," said the hotel's general manager.