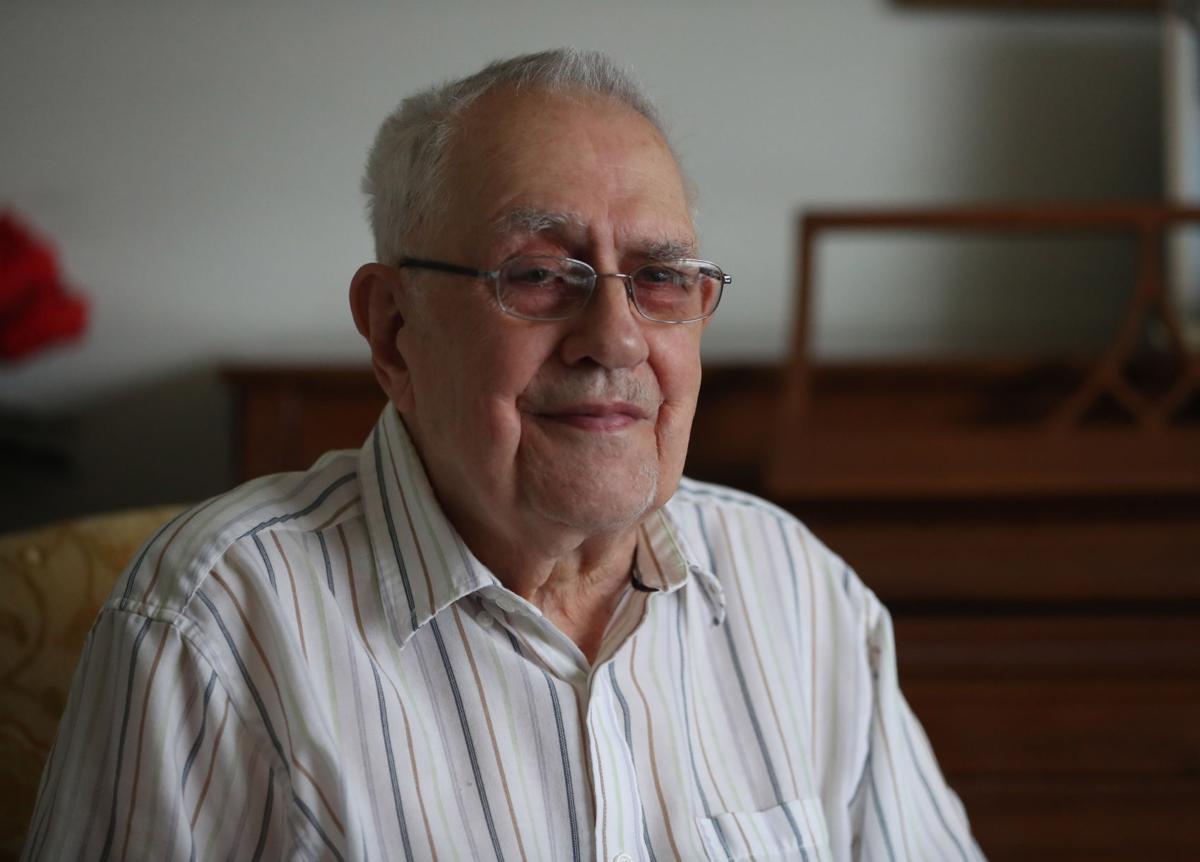 U.S. Army veteran Donald Lange served in China, Burma and India during World War II. Lanage, 97, lives in the Town of Tonawanda, where he was photographed Feb. 6, 2019. (Sharon Cantillon/Buffalo News) 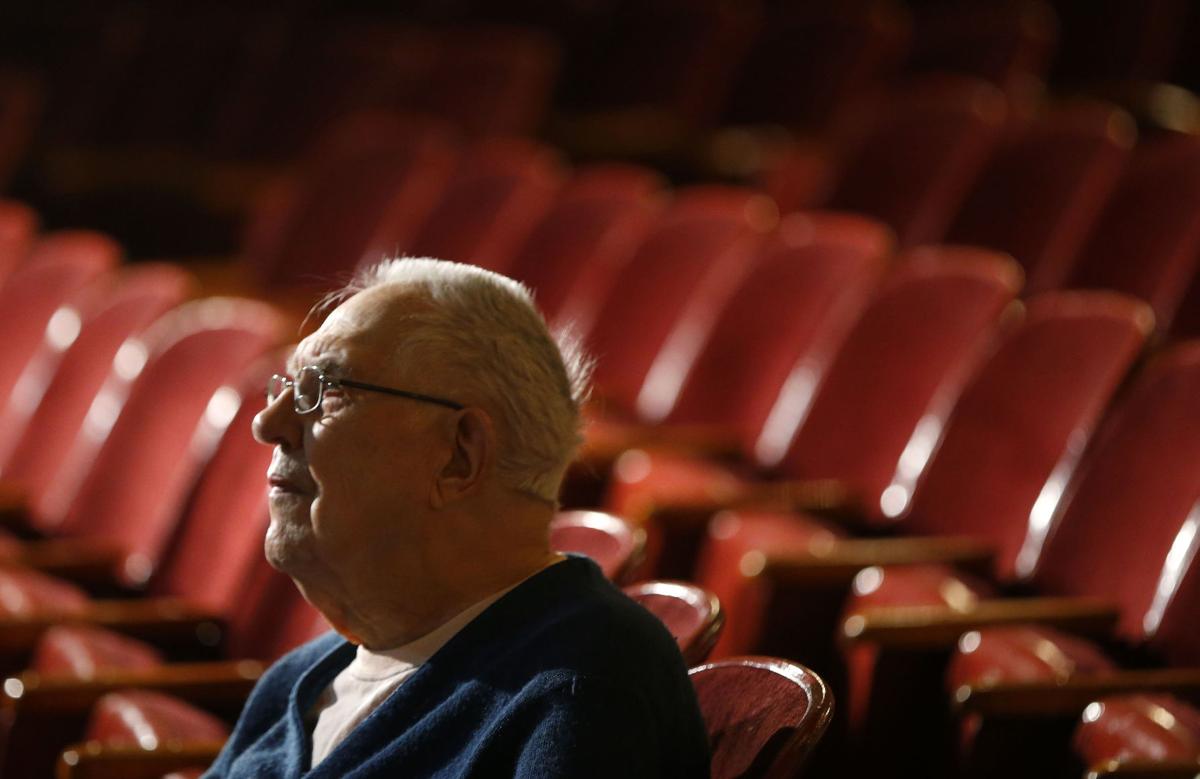 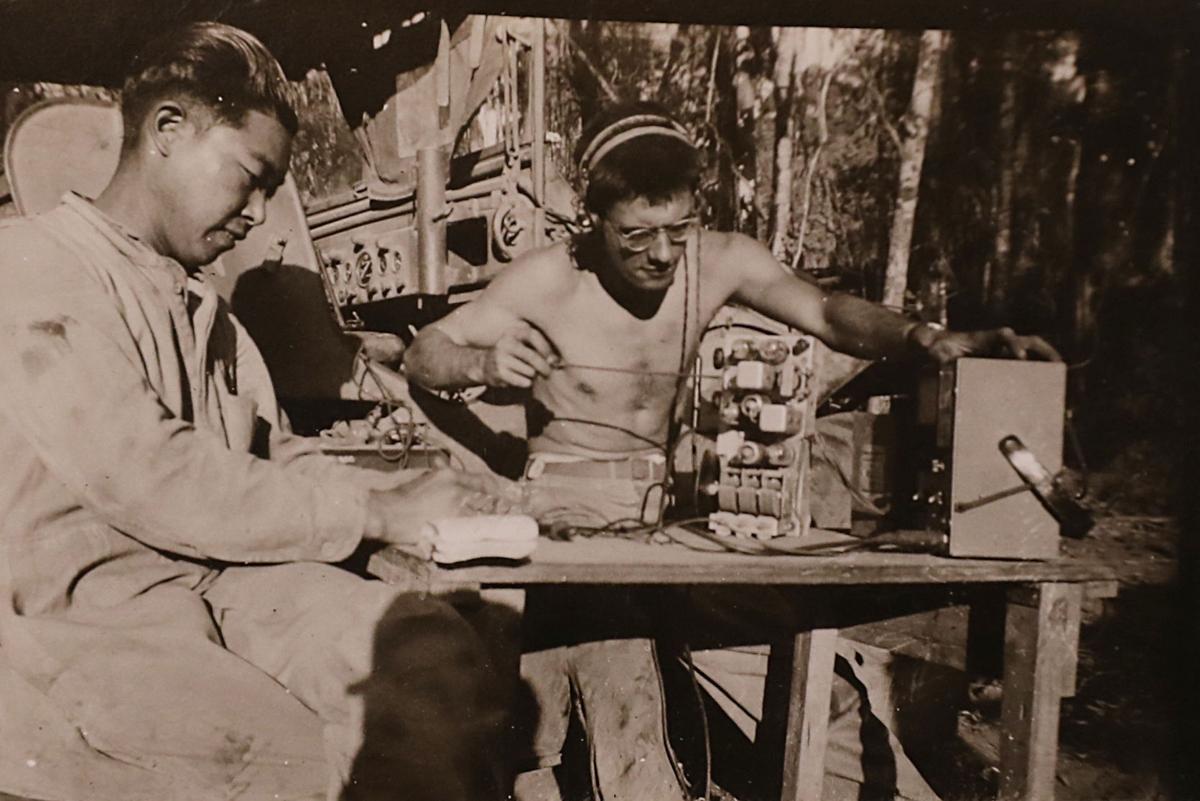 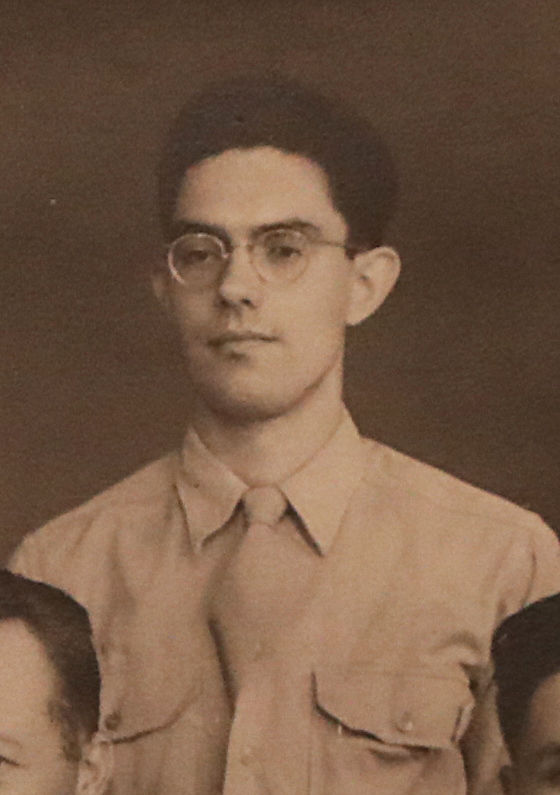 U.S. Army Technical Sgt. Donald N. Lange was stationed in Nanjing, China, during World War II when he was ordered to build a radio station in a private mansion 19 miles north of Shanghai.

“We were in Nanjing for months. We had no idea what was going on. It was entirely secret,” said Lange, who is 97. “We didn’t know what we were doing except setting up this station, and to this day I think it was to support communications with the Japanese for peace talks.”

Lange never participated in combat, but in the historic city of Nanjing he lived and worked in enemy-occupied territory. Japan had invaded China in 1937 and the occupation continued through 1945. Lange's stunning quarters, a large traditional Chinese residence, featured a distinctive “artichoke leaf” roof supported by columns, not walls. It was the last place the technical sergeant expected to be assigned during the waning years of World War II.

“When we landed at the airport, Japanese troops lined the runway. We were driven to this mansion and told to stay there,” Lange said. “Chinese soldiers came with us and they surrounded the mansion to protect us.”

The surreal scene lasted two months while the soldiers built the “secret” radio station. Work progressed without any official explanation, but Lange remains convinced the station was used to facilitate an end to the war.

“It probably was part of the peace process. The Japanese are there. They are not shooting at the planes, and then the Chinese surround this place. And suddenly it’s a radio station,” said Neil Lange.

“We had won the European front already, but the Japanese were expanding to all the islands and taking them over. Very soon after that the war ended.”

Lange lived in Kaisertown and graduated from Buffalo Technical High School in 1938. He was 21 when he enlisted in the U.S. Army Reserve to attend classes in military procedure at the University of Buffalo. He was restricted to “limited service” because of asthma and poor eyesight, he said.

In the Army, Lange was transported to Oran, Algeria, “zigzagging” across the Mediterranean Sea on a Liberty ship to avoid enemy submarines, he recalled.

From Algeria, a British transport ship took him through the Suez Canal to Bombay, India, where he caught a cattle car to Calcutta. In Burma (now called Myanmar), Lange and other members of the 998 Signal Service Battalion provided radio support for combat tanks.

“Chinese soldiers were doing the fighting, and they were the ones who operated the tanks,” said Lange. “But some of them were pretty smart, and they would take the radios apart and revise them so they could listen to the BBC for news – until they were court-martialed.”

Lange learned about radios from his father and continued the interest through his life. As a young man who lived on Minnesota Avenue in the University District, Lange opened a radio repair shop, launched an amateur radio broadcast and installed a 10-foot antenna on his car that attracted the attention of his neighborhood and a young woman he married, the former Thelma Fullington.

Lange, who now lives in Kenmore, worked at the former WEBR-970AM for 40 years and retired as chief engineer. He and his family played a critical role in saving the Riviera Theatre and its Mighty Wurlitzer organ in North Tonawanda. Their restoration actions began in 1989 and ignited others to join in the effort that continues today. Lange is a founding member of the theater's board of directors.

Lange takes pride in his military service but does not talk much about his time in the Army, said Neil Lange, one of seven children. Nor did Lange join any veteran groups, his son said.

“When we were young, we never heard about the war. We knew he participated in WWII, and we knew that pythons would sun themselves in the road. We knew he never shot a gun. We were peace people. It wasn’t something to celebrate,” said Neil Lange.

U.S. Army veteran Donald Lange served in China, Burma and India during World War II. Lanage, 97, lives in the Town of Tonawanda, where he was photographed Feb. 6, 2019. (Sharon Cantillon/Buffalo News)