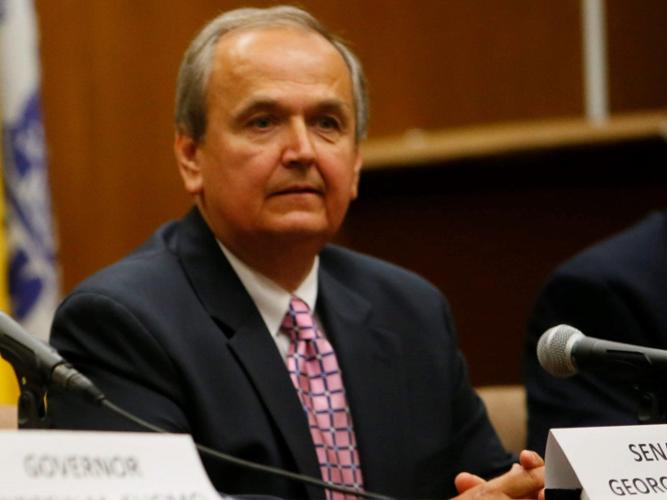 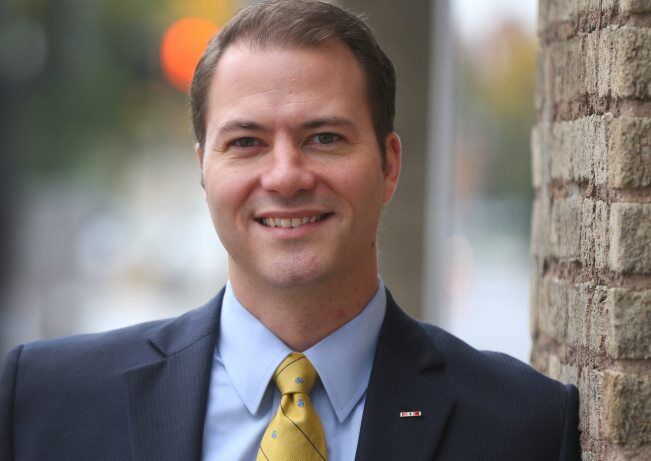 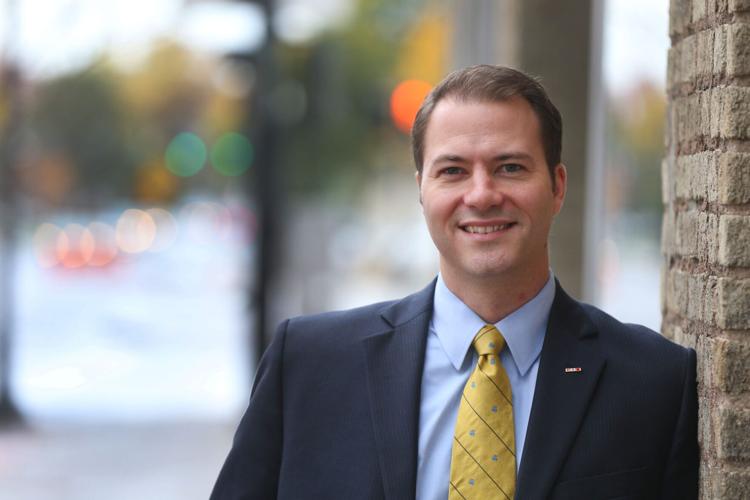 State Sen. Robert G. Ortt was scheduled to voluntarily testify before an Albany County grand jury Wednesday in connection with the ongoing probe of former Sen. George D. Maziarz and his campaign finances that has also produced its first guilty plea.

Former Niagara County Republican Chairman Henry F. Wojtaszek pleaded guilty on Wednesday to a misdemeanor as part of a deal, according to two sources familiar with the situation. Details of the Wojtaszek plea are yet to be revealed.

But sources indicate that Maziarz and Ortt remain targets of the investigation.

Ortt, who last week retained an Albany criminal lawyer to represent him, “proactively” contacted prosecutors in the office of Attorney General Eric T. Schneiderman and waived immunity to provide testimony before the grand jury, according to a source close to the senator.

Some of those connected to the case call Ortt a Schneiderman “target,” noting he did not follow a string of Maziarz associates into the grand jury earlier this month and therefore was not granted immunity. One source familiar with the situation called Wednesday's voluntary appearance before a grand jury without immunity "a pretty drastic move."

But the Ortt source insisted he is not a target.

The Republican senator also hired Mercury Public Affairs to represent him in the matter, and on Wednesday Andrea Bozek of the firm explained the action.

“Whether it has been as mayor of North Tonawanda, a New York State senator or as a decorated combat war veteran, Rob Ortt has always gone above and beyond to defend the rule of law at home and abroad,” she said. “He felt strongly that he wanted to help the investigation in any way he could, which is why he is voluntarily speaking to the grand jury investigating George Maziarz and will answer any questions they may have.”

Ortt’s wife, Meghan, a design specialist from North Tonawanda, was among those who testified before the grand jury on March 9, according to sources familiar with the investigation. She, like all who appeared before the panel, was granted immunity.

The Ortt source emphasized that the senator was not subpoenaed as were the five – and possibly more – Maziarz associates who testified on March 9.

Maziarz political machine lines up to testify before grand jury

The latest development occurs as other sources close to the probe say action in the Maziarz case is expected as early as this week. The probe centers around Maziarz, the longtime king of Niagara County politics, as well as his campaign committee, according to the sources. Schneiderman is also concentrating on the Niagara County Republican Committee, at one time dominated by Maziarz and his associates.

Before today's plea deal, one source familiar with the situation said Wojtaszek contended he had nothing to do with the 2012 and 2013 campaign finance reports under scrutiny because he left the party chairmanship in 2009. But some legal experts said he could face culpability if it could be proved he gave direction to someone involved in the case on how to avoid some aspects of reporting campaign expenditures.

According to the sources and attorneys involved, those appearing before the grand jury on March 9 (in addition to Meghan Ortt) included:

• Former County Legislator Glenn S. Aronow. Investigators are attempting to determine if he received payments as a subcontractor for the Maziarz campaign.

• Jack Cookfair, a Syracuse political consultant with Western New York roots who also was involved in the 2012 campaign.

• Michael J. Norris of Lockport, a former Niagara County Republican chairman who was elected to the Assembly in November.

Schneiderman’s inquiry centers around money flowing into and out of the Maziarz and Niagara County Republican campaign coffers in 2012 and 2013, according to several sources close to the situation. The attorney general’s investigators are attempting to determine if money appearing in campaign finance reports as payments to election contractors was then illegally or secretly funneled to subcontractors.

Under some circumstances, such transactions could prove illegal, legal sources say.

The 18-year-old man accused in Saturday’s racist massacre scoped out the Tops supermarket in Buffalo the day before the shooting and was asked by a manager to leave, according to the manager’s brother.

The quick response of Buffalo Police may have prevented the death toll from surpassing the 10 victims who were slain at Tops Markets on Jefferson Avenue on Saturday, authorities said. But the circumstances around the peaceful surrender of the white supremacist shooter remained a sore spot among some in the Black community on Sunday afternoon.