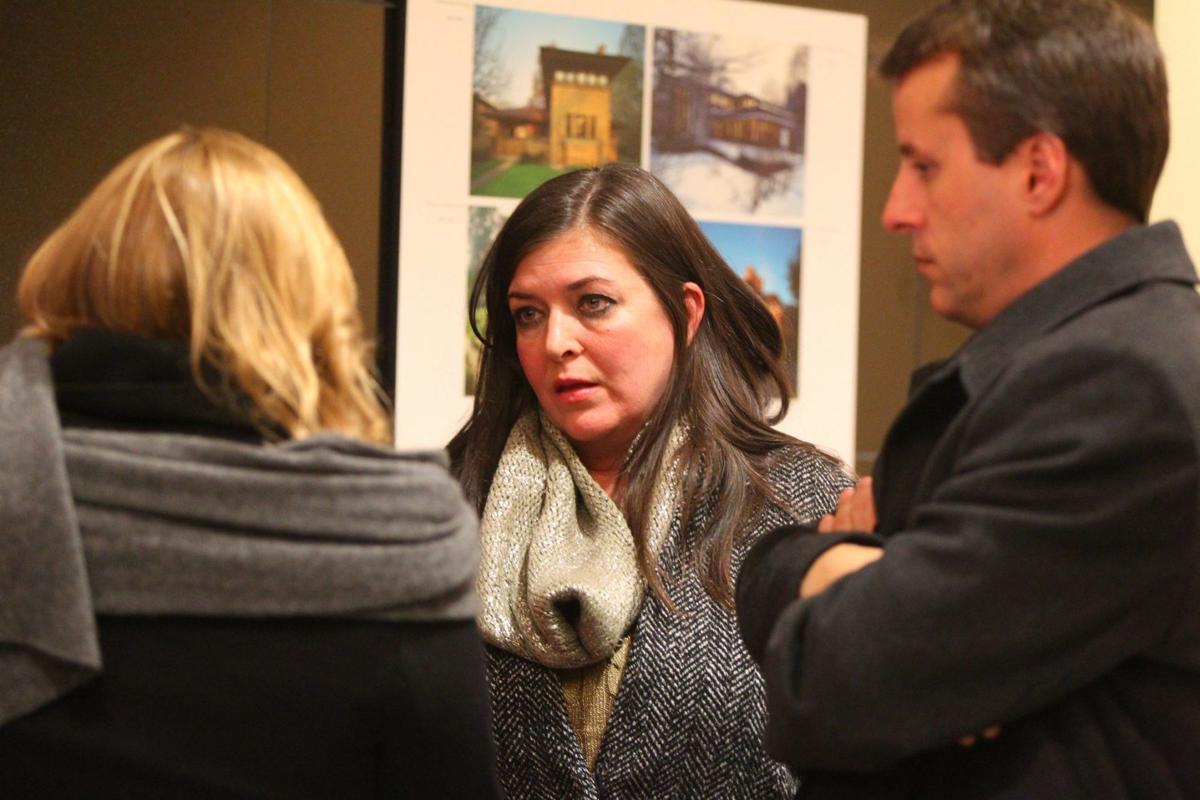 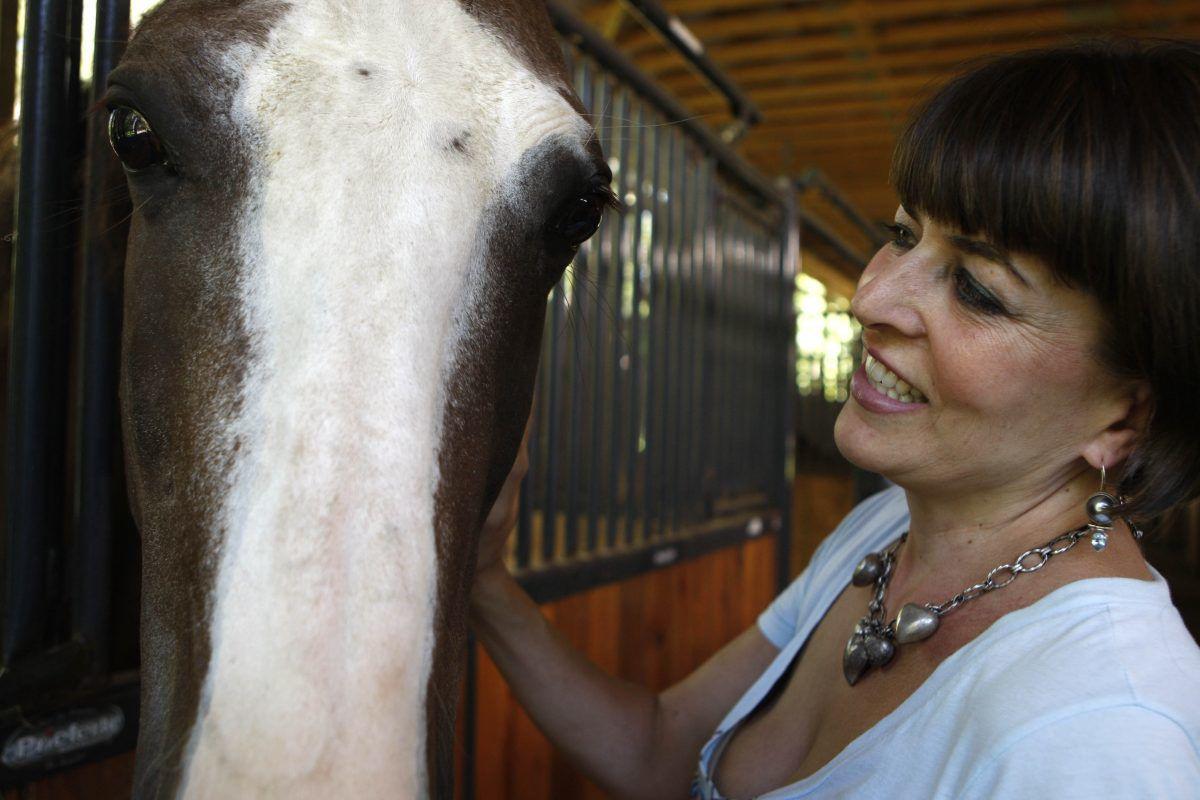 Beth Hoskins in a July 10, 2010 file photo with one of the horses she owned on a farm in Aurora before she was convicted of animal cruelty. {File photo/The Buffalo News} 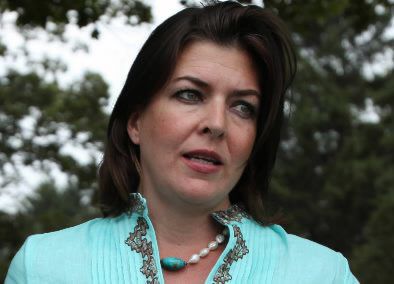 The Morgan horse farm where Beth Hoskins was charged with animal cruelty is threatened with foreclosure.

The rundown farm where former Town of Aurora horse owner Beth Lynne Hoskins was charged with dozens of counts of animal cruelty is threatened with foreclosure.

Two banks have filed foreclosure notices for failure to pay the mortgages on two houses on more than 28 acres on Emery Road.

It's another mark against the colorful Hoskins, who collected Morgan horses and got into trouble when the SPCA Serving Erie County seized more than 70 of them and other animals in 2010. It was the biggest raid in decades for the SPCA, which spent thousands of dollars caring for the animals.

Judge finally gets some horse sense in Hoskins saga

Hoskins, who is now registered to vote in Amherst, could not be reached to comment.

NationStar Mortgage and Key Bank National filed foreclosure notices in Erie County this week. Hoskins had obtained $500,000 in two mortgages for two parcels on Emery, both with houses.

Hoskins was sued earlier this year by one of her attorneys who said she did not pay him more than $315,000 she owed him.

Well-known in the Morgan horse community, she was convicted in 2013 of 52 counts of misdemeanor animal cruelty for the neglect of horses at her farm, and sentenced to three years probation. She had been ordered by not to own more than 35 horses, and was later found in contempt of court for not following a settlement order to transfer ownership of her other horses.

Thirteen months after her trial ended, she was sentenced to 90 days in jail for probation violations.

The 50-year-old woman steadfastly maintained her innocence throughout the 6-year saga.

The year after the trial, Hoskins, whose family built a fortune through the Curtis Screw machining business, posted a music video on YouTube that she made in the North Park Theatre singing her rendition of Tom Petty’s song, “I Won’t Back Down.”

Beth Hoskins in a July 10, 2010 file photo with one of the horses she owned on a farm in Aurora before she was convicted of animal cruelty. {File photo/The Buffalo News}

The Morgan horse farm where Beth Hoskins was charged with animal cruelty is threatened with foreclosure.