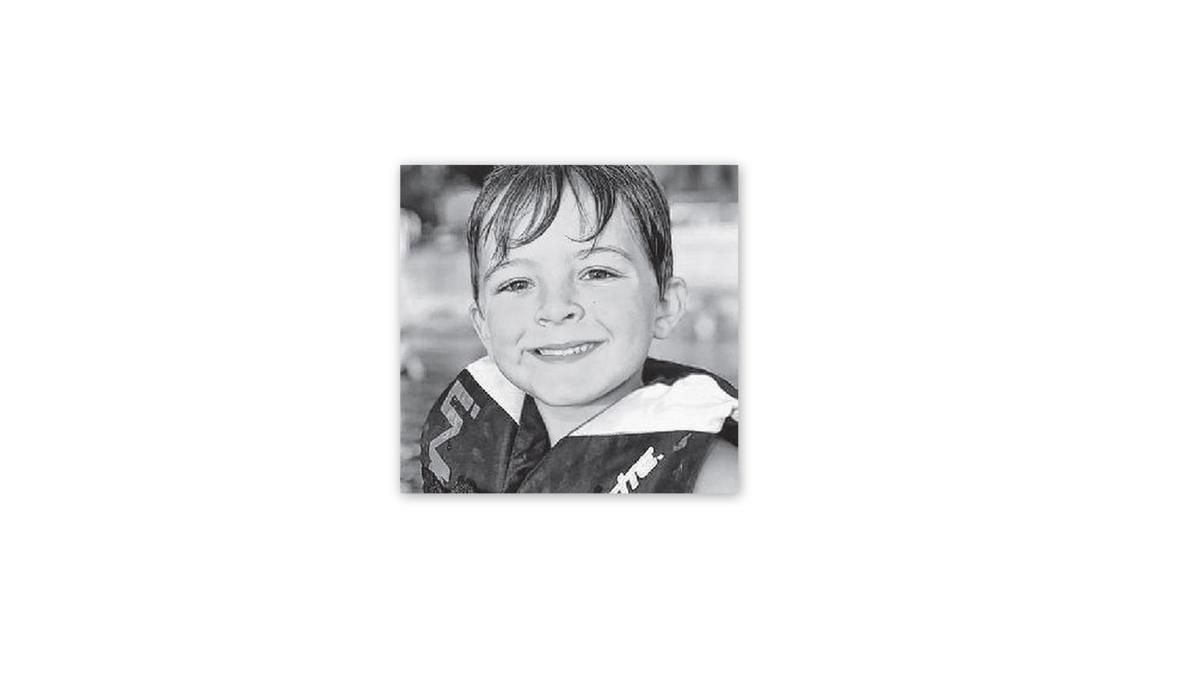 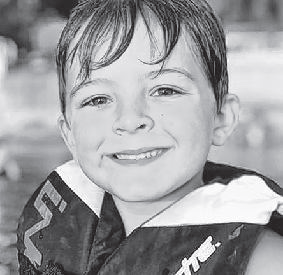 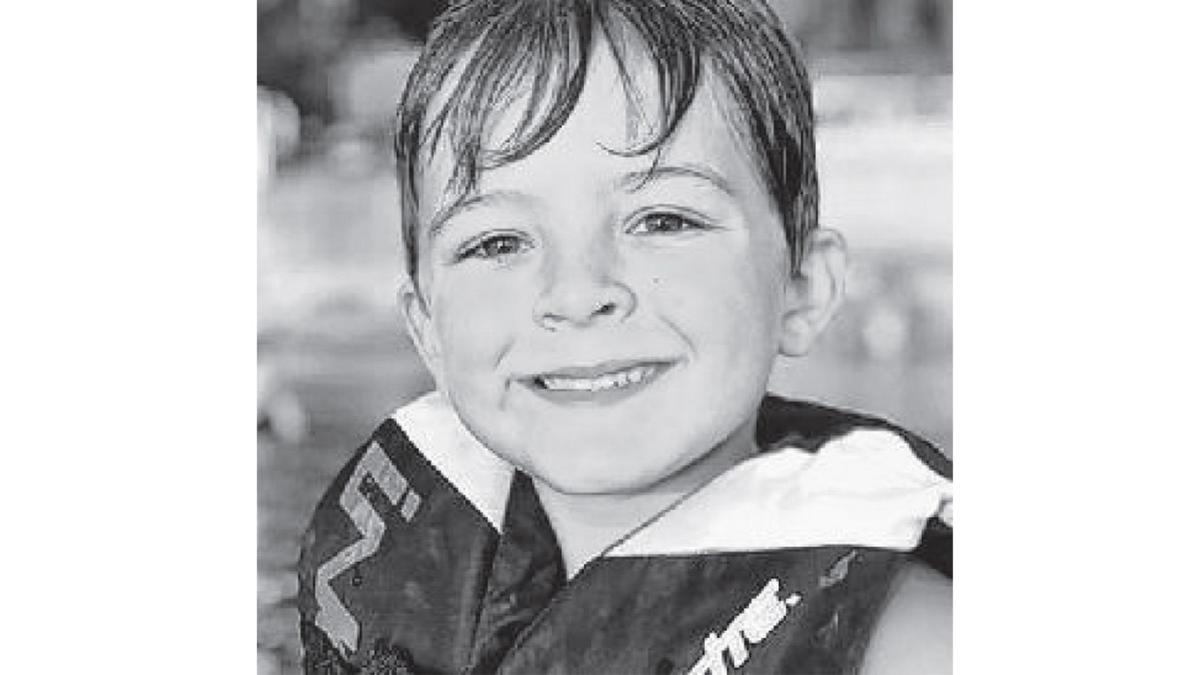 The heartbroken parents of a 5-year-old Hamburg boy who died in a tragic Thanksgiving Day accident said they know their little boy — who was born on Christmas — is with Jesus.

James R. Walsh, a kindergartner at Union Pleasant Elementary School, died after he was accidentally struck by his father who was backing a vehicle out of a driveway, Hamburg Village Police said.

Investigators said they hadn't found any indication that alcohol or drugs were involved in what police called a "horrific accident."

Patrick and Kathryn Walsh released a statement Saturday about James and his faith in God.

They said: "We are blessed that we have an all-consuming and powerful Lord who has given us our faith. We could not do this without Him. Our community has been so uplifting to us. We are so grateful."

"James was born on Christmas morning and he LOVES Jesus. So we know he is with Him," their statement read.

James' godmother, Mary Pat Rozeski, acting as the family's spokesperson, remembered James as a sweet, generous little boy who went out of his way to be kind to his family, friends and anyone he met. "He always tried to please everyone around him," Rozeski said.

If another child came to play at his home, he would immediately bring them one of his toys to play with. "He wouldn't say: 'This is mine,'" she said.

James loved playing in the water and was a smart child who enjoying going to school, his family said.

"He was a gift. God gave us this gift. He was a perfect angel," she said.

James was born in Orlando. His parents were originally from Western New York – his mother was from Elma, his father from Hamburg – and his family moved to Western New York about three years ago.

James loved being outside — riding his bike and throwing snowballs — and was obsessed with jaguars, his family said. He loved playing with his sisters.

The accident was reported at about 2:20 p.m. Hamburg volunteer firefighters rushed James to Oishei Children's Hospital with the help of AMR and Hamburg Town Police but there was nothing doctors could do. He was pronounced dead shortly after he arrived at the hospital. Some of James' organs were donated to help others, Rozeski said.

James is survived by his parents; two sisters, Vivianne and Nora; and grandparents, aunts, uncles and cousins.

A funeral service has been scheduled for 11 a.m. Tuesday in Watermark Wesleyan Church on McKinley Parkway.

Village police: Hamburg boy was accidentally struck by father as he was backing out of driveway