The Erie Canal navigation season will run from mid-May to mid-October with normal hours of operation, according to a statement Thursday from the New York Power Authority, which controls the canal.

The notion of changing the canal's name to the Empire Line, in conjunction with the trail alongside the historic waterway, also has been scrapped, according to the statement from Gil C. Quiniones, NYPA president and CEO.

"As in previous years, the Canal system is projected to operate mid-May through mid-October and no changes are expected to the normal hours of operation, his statement said. "In addition, New York State’s iconic Erie Canal is not being renamed. The Erie Canal will remain the Erie Canal just as it has been for two centuries.”

Complaints from the canal stakeholder community apparently had an impact on NYPA, which since 2017 has been the parent agency of the state Canal Corp.

In addition, buried in Gov. Andrew M. Cuomo's budget message this month was a proposal to rebrand the canal and the trail beside it as, collectively, the "Empire Line."

An official of the Canal Corp., in a Jan. 20 regional council meeting with canal insiders, had floated the idea of opening the canal only from Memorial Day to shortly after Labor Day, and keeping it open for only 10 hours a day instead of the usual 15 hours.

The Buffalo News reported on that plan Tuesday. It didn't take long for it to be scrapped.

"That was good to wake up to this morning. It's really good news. It's a step forward," said Mike Murphy, owner of Lockport Locks and Erie Canal Cruises, one of only four tour boat operators on the canal system.

They and other canal-dependent businesses were hit hard by the Covid-19 pandemic, which delayed 2020 off-season maintenance work so long that the canal didn't open until late June.

Word that the canal season might be curtailed again this year hurt their chances of trying to recover from that experience.

"It's certainly welcome news to all the businesses that are very dependent upon the operations of the New York State Canal System, and also the communities that are dependent upon a viable Erie Canal system and the kind of navigation season that we so desperately need," said David R. Kinyon, chairman of the Lockport Locks Heritage District Corp., a tourism promotion organization which operates the 19th century Flight of Five locks in Lockport.

However, some pointed out that before NYPA took over the Canal Corp. from the Thruway Authority in 2017, the navigation season was longer -- generally from April to November.

"I think it's great that they're returning to the season that they have had under NYPA since 2017," said Erin M. Tobin, vice president of policy and preservation for the Preservation League of New York.

"In the tourism industry, we always come to recognize Memorial Day to Labor Day as the golden 100 days," Kinyon said. "But clearly for upstate businesses that have such a short season anyway, the shoulder seasons, even on the Erie Canal, are very significant in terms of the ability to sustain small business operators like Lockport Locks and Erie Canal Cruises, the bed-and-breakfasts and other restaurants that cater to visitors."

"I would like to extend my appreciation to Gov. Cuomo, NYPA President and CEO Gil Quiniones and Canal Corp. Director Brian Stratton for their cooperation and support in ensuring that the Erie Canal will be fully opened for the 2021 season and that the name of the historic Erie Canal will remain the same as it rightly should be," said Assemblyman Michael J. Norris, R-Lockport, who had issued a statement Wednesday evening opposing cuts in the schedule.

Tobin said she told NYPA that the Erie Canal brand needs to be protected and maintained.

“The New York State Canal system has been, and continues to be, a significant driver of economic development for upstate communities and a valuable resource for recreation," Quiniones' statement said.

"As the 2021 navigation season approaches, the Canal Corporation is actively engaging with a wide range of local stakeholders across New York who rely on the waterway to identify their needs. The Canal Corporation is also assessing and addressing portions of the system’s aging infrastructure. These projects include undertaking efforts to optimize operation of the locks and lift bridges based on usage data when the canal system opens this spring," the statement said.

Boaters worry, but official says 'we are serious about investing' in Erie Canal

Critics believe the New York Power Authority, the parent agency of the state Canal Corp., aims to reduce the Erie Canal's expense by reducing its use.

Several Assembly members of both parties said that the Assembly will delete the New York Power Authority's proposals for a powerful new canal board from its "one-house" budget bill.

The bill, which grew out of Cuomo's Reimagine the Canals initiative, would have created a canal trust able to buy, sell and give away land along the canal and make cash grants to developers and others.

Lockport is home to Locks 35 and 34, the two western-most locks on the Erie Canal. The pair of locks raise and lower boats a total of 49 feet up and down the Niagara Escarpment. The 105-year-old locks, which replaced Lockport’s original two sets of five stone locks, received a once-a-decade overhaul this spring to prepare for the opening of the 2019 navigation season on May 17. 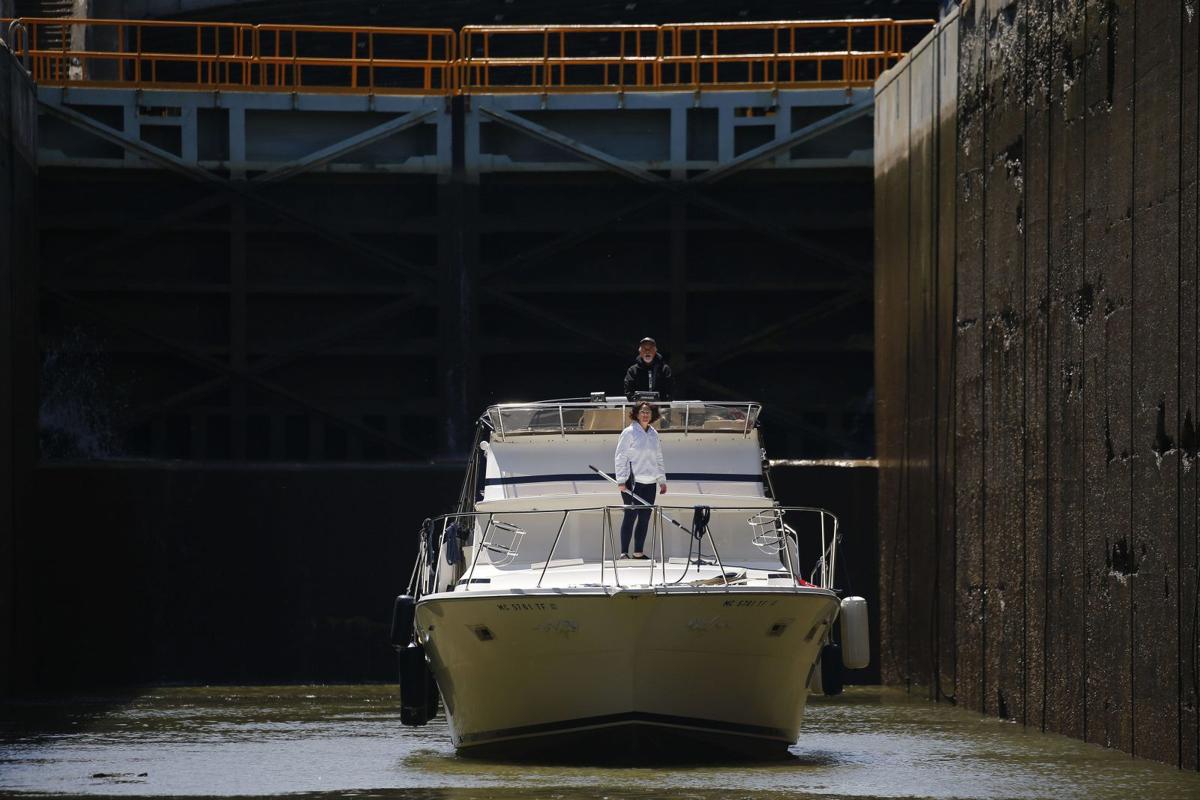 Boats make their way through Lock 35 in Lockport. 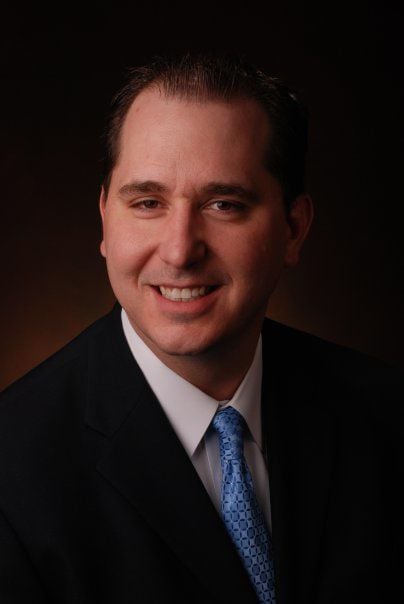