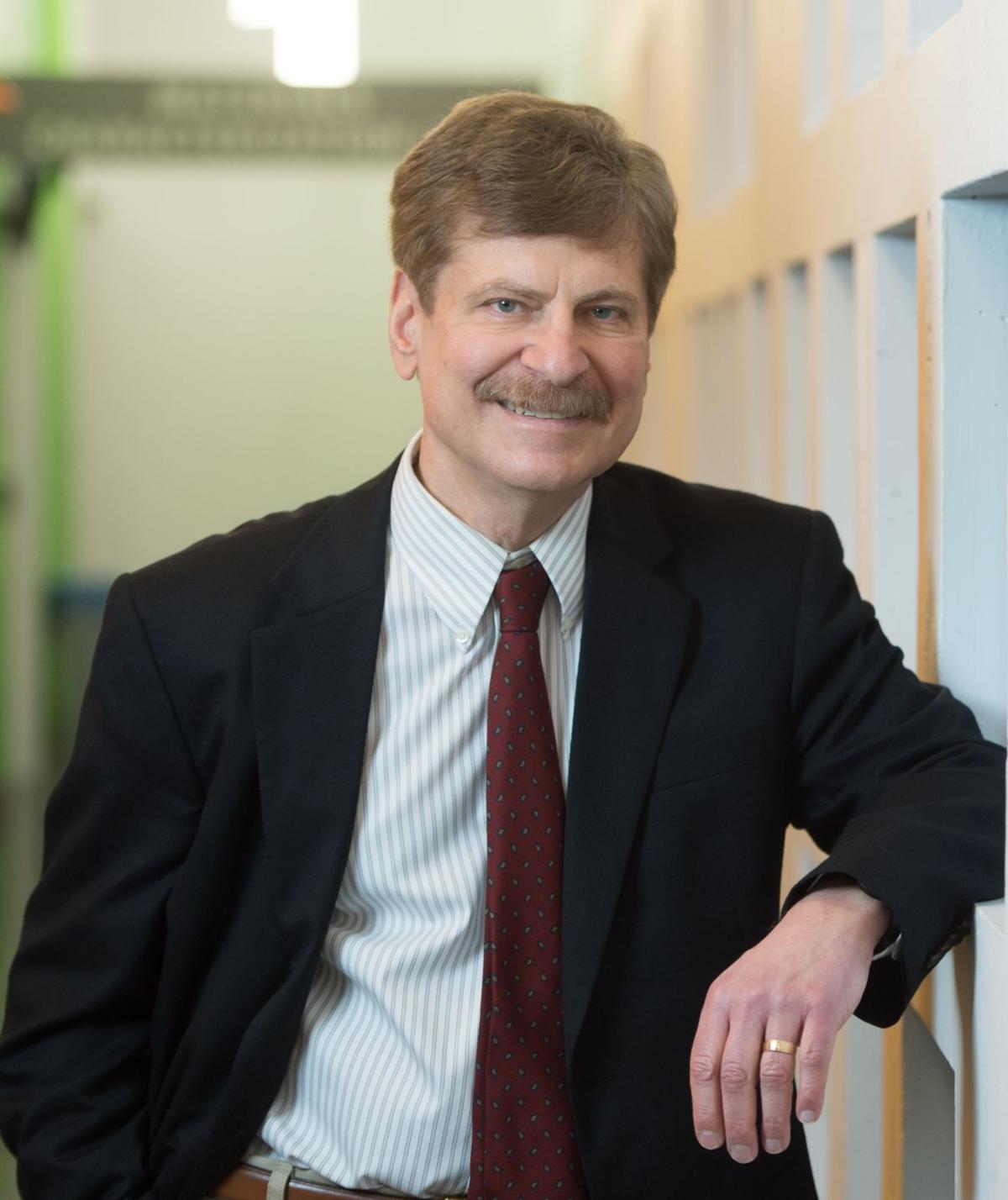 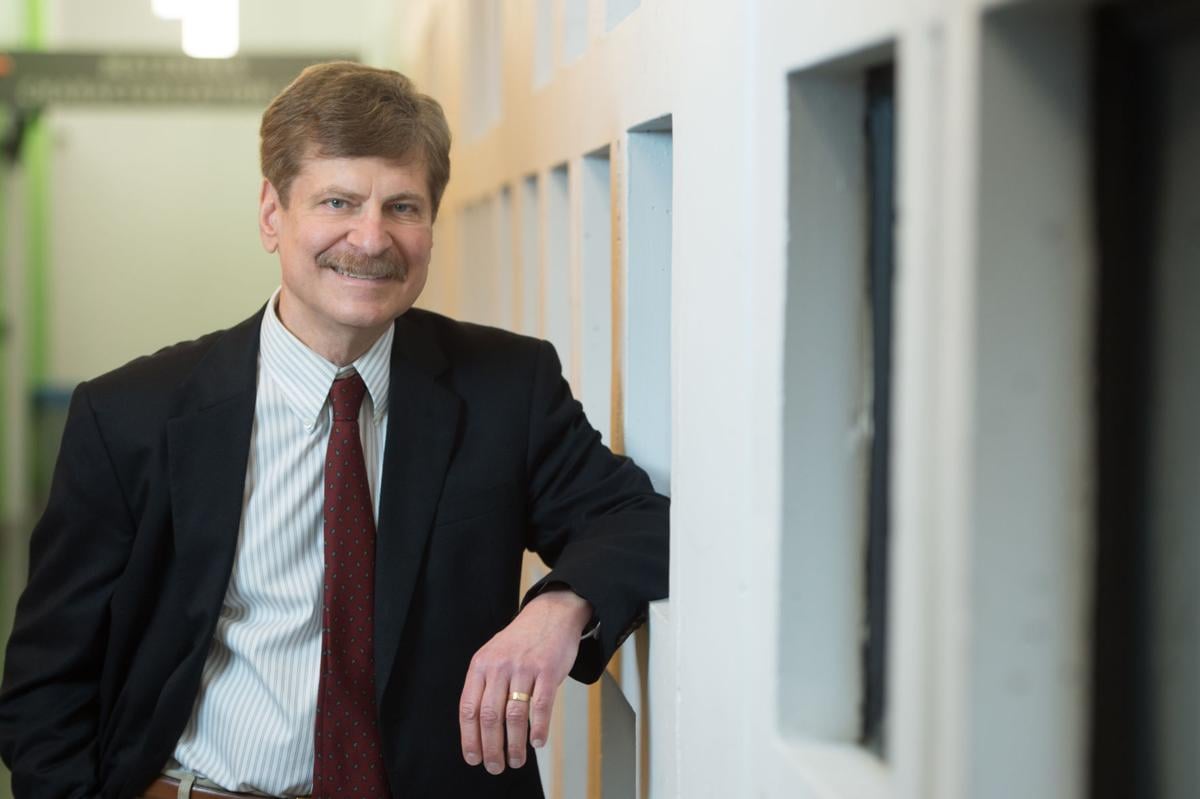 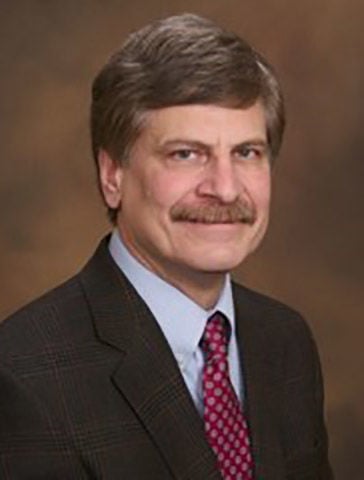 Edward P. Furlani, a theoretical physicist from Lancaster, created a technique to separate red and white blood cells using magnets, has had a hand in devising ways to kill germs on cell phones with ultraviolet light and creating implantable sensors to detect lung cancer, as well as innovations in ink jets for printers.

He had 152 patents and 40 foreign patents while working at Eastman Kodak Co. before joining the University at Buffalo as a professor of chemical and biological engineering and electrical engineering, and recently was named a fellow of the National Academy of Inventors.

Despite his accomplishments, Mr. Furlani was down-to-earth with a self-deprecating sense of humor.

"I think he was most proud of his relationships with friends and family, his colleagues and his students — especially his students," said his wife, the former Karen Silver. "He was happiest when people around him were happy."

Mr. Furlani died Tuesday of an apparent drowning in a family member's pool. He was 65. He and his wife would have celebrated their 36th wedding anniversary later this month.

She noted that after he was named a fellow of the National Academy of Inventors, he said he was hopeful the honor would help boost the profile of the School of Engineering.

Born in Buffalo, he lived in Lancaster for many years, commuting 500 miles a week when he worked at Eastman Kodak. He earned a bachelor's degree in electrical engineering, a master's degree in physics and a doctorate in theoretical physics from the University at Buffalo.

He began working in a research lab at Kodak in 1982. He later became a principal scientist and one of the Rochester-based company's most active inventors. He received the Prolific Inventor Award from the Society for Imaging Science and Technology in 2008.

"He took us for lunch on my first day at UB, and after five minutes of talking, I thought he wasn’t only a great researcher, professor and inventor, but a better person. He was always very generous and proud of his students and all the things we managed to do together," one of his students wrote on the Amigone Funeral Home website.

Mr. Furlani was on the advisory board for several companies and served as an organizer and steering committee member for international conferences, according to his UB biography. He also was on the editorial board and a reviewer for scientific journals. He wrote more than 100 peer-reviewed studies and 90 publications, as well as a textbook on applied magnetics.

In addition to his wife, he is survived by his daughter, Amanda L.; son, Edward J.; sister, Linda Whelan, and four brothers, Michael, Thomas, Robert and Steven.