World Cup live: Scores and updates from US vs. Netherlands

Canisius College is doing away with standardized test scores as a factor for admission to the college, removing a barrier that can put college out of reach for some students, the college announced Monday.

Canisius made testing optional in March 2020 due to the pandemic, and President Steve K. Stoute kept that policy in place when he took over as in June as part of his plan to boost the college’s enrollment.

At 41, Steve K. Stoute is the youngest and the first person of color to lead the college in its 150-year history. He said his first focus will be on growing enrollment, including more students of color, first-generation college students and new Americans.

The college’s own research and studies by the College Board, which offers the SAT, show that high school performance is a better indicator of future success in college than standardized testing, which tends to favor the most advantaged students, Stoute said in a statement.

Hundreds of schools across the country have made standardized testing optional – a trend that accelerated during the pandemic. Others, such as the California State University system – the nation's largest public university system – have gone a step farther like Canisius in eliminating standardized testing from consideration during the admissions process.

Many of the schools that have dropped the testing requirement have seen applications increase and the diversity of the applicants broaden.

So has Canisius. Since making testing optional, Canisius saw applications increase by 18%. Its admittance pool increased 12%, including an increase of students of color from 37% to 44%.

Canisius enrolled the most diverse classes in its 152-year history in fall 2021 and 2022, Stoute said. The college’s enrollment of students from out of state also reached an all-time high, and the average high school GPA improved for the incoming class, he added.

Stoute said the test-free policy supports the college’s renewed commitment to social justice. Students from higher socioeconomic backgrounds who can afford tutors, preparatory classes and other resources naturally score higher than less privileged students from underrepresented and underfunded communities, as well as students with cognitive disabilities, he said.

“Standardized tests can even discourage talented students from applying to college, thereby excluding many from the opportunity to reach their fullest potential,” Stoute said.

“This new policy will eliminate a barrier to a high-quality Canisius education for students from all backgrounds,” he said. “As a Jesuit college, ours is a faith that does justice and this change will support our commitment to transform our society by inspiring a new generation of leaders who will not accept the status quo but will go out and redefine their field, think boldly, and act according to their principles.”

Stoute, a first-generation college student who immigrated to the U.S. from his native Trinidad and Tobago to attend Seton Hall University, pledged to pursue social justice, diversity, equity and inclusion during his interview process for the college presidency.

Canisius is one of 27 Jesuit colleges in the nation, serving a Catholic tradition that teaches caring and service to humanity as leadership qualities for all disciplines.

For kids with autism, a different way of learning

Canisius College’s Institute for Autism Research offers a unique social skills intervention that starts with young children, but could improve the quality of life for all autistic people.

The goal is to grow new businesses and keep them here – a key part of efforts to build a vigorous startup community in a region where new business creation lagged behind the rest of the country for years.

When Stoute was named new president earlier this year, he became the first person of color and youngest to hold the office at Canisius.

The digital SAT will be easier to take, easier to give, and more relevant, Priscilla Rodriguez, College Board VP, said in The Washington Post. 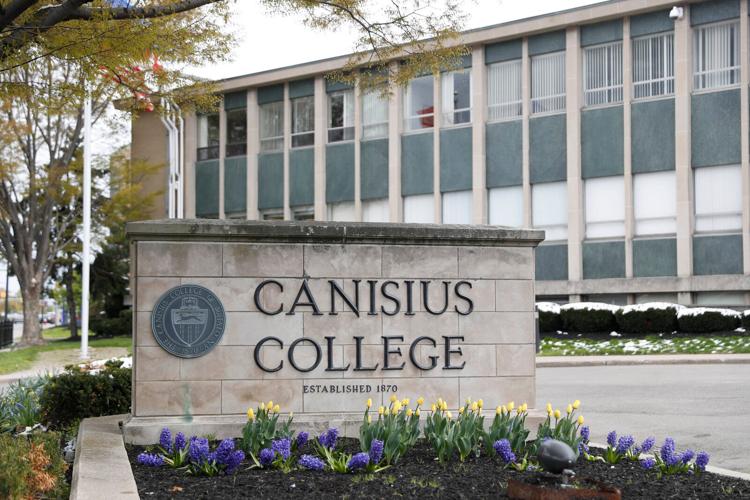 Canisius College is eliminating standardized test scores as a factor in admissions. 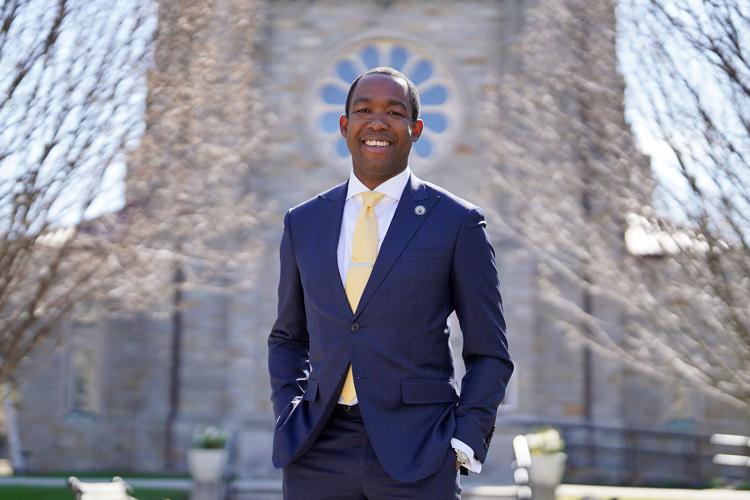 “This new policy will eliminate a barrier to a high-quality Canisius education for students from all backgrounds,” Canisius College President Steve Stoute said.