Niagara University announced Thursday that Edward J. Brennan, a 1978 graduate, has been named chairman of its board of trustees.

He led that $5 billion company for 25 years, moving its headquarters from San Francisco to Hong Kong. Brennan is still a nonexecutive director of the company.

He joined the NU board in 2015. The next year, he and his wife, Deborah, funded the new Edward A. Brennan Center for Language, Culture, and Leadership at NU, named for Brennan's father, which serves international students.

He is co-founder and chairman of Hand in Hand for Haiti, which built a school in the poor town of Saint-Marc, Haiti.

LEWISTON – Niagara University is offering a new pathway for international students who want to enroll at U.S. colleges and universities but don’t have the requisite English language skills. An intensive new English as a second language program presented by the Edward A. Brennan Center for Language, Culture and Leadership will serve students who place at the intermediate language 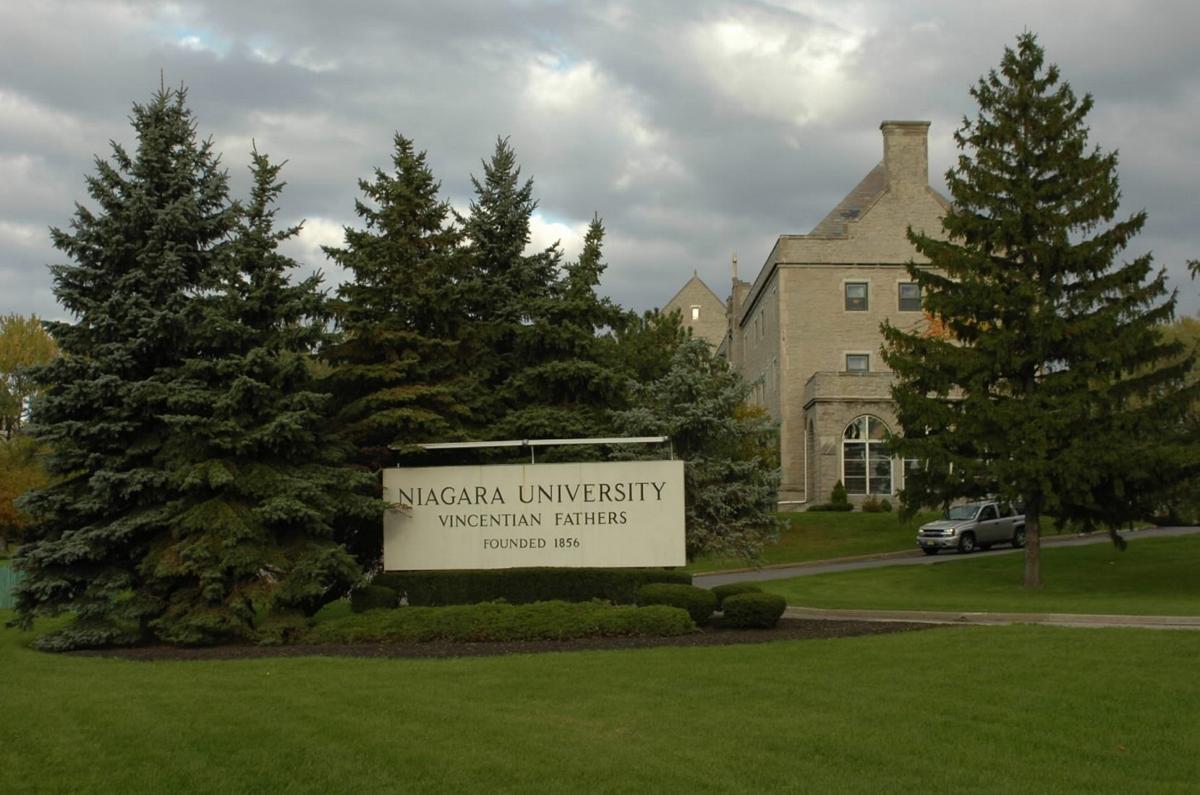 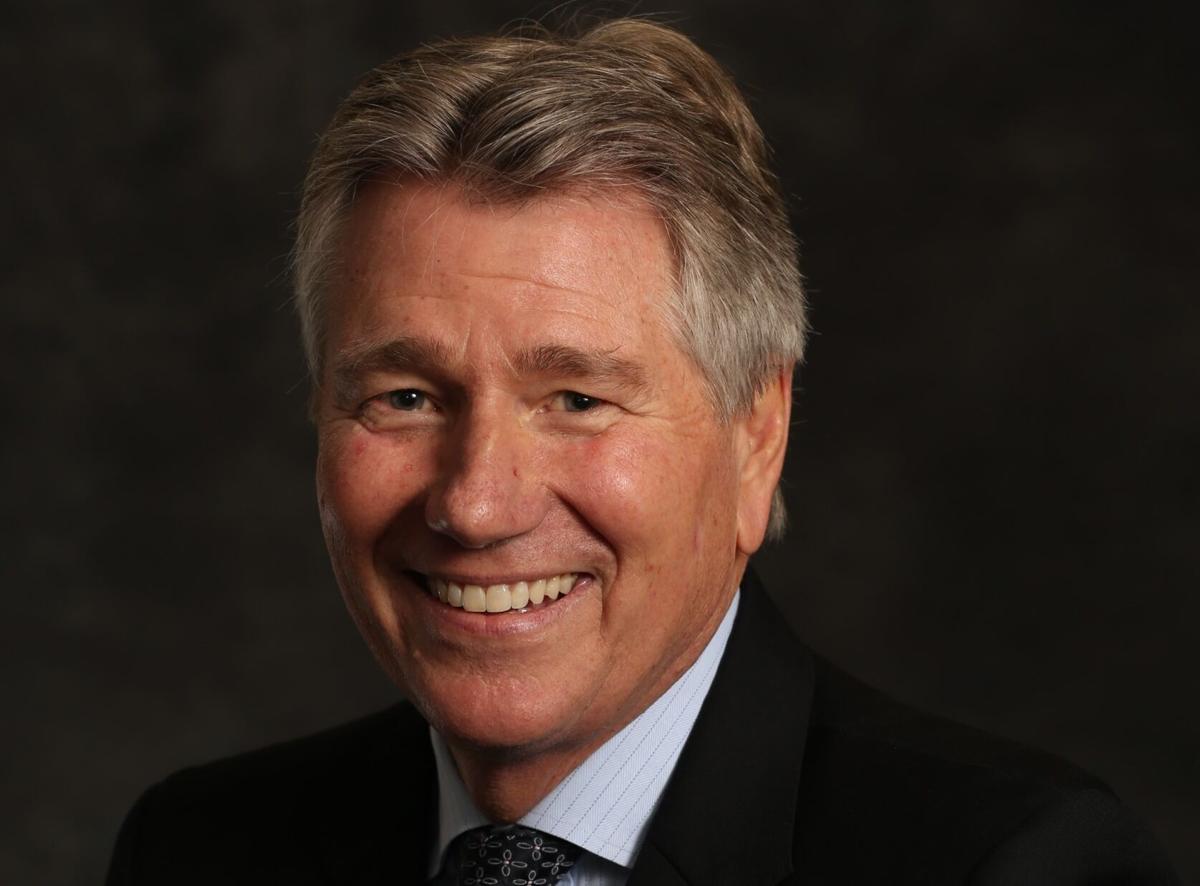 Edward J. Brennan was announced as chairman of the Niagara University Board of Trustees on May 13, 2021.