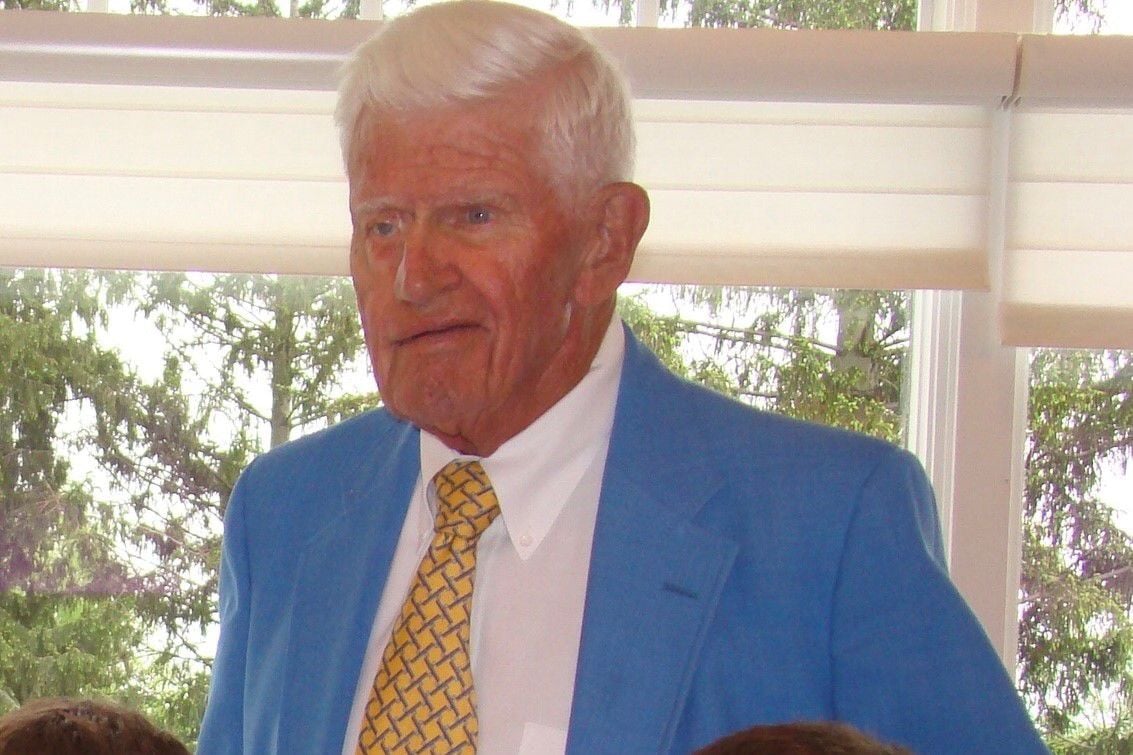 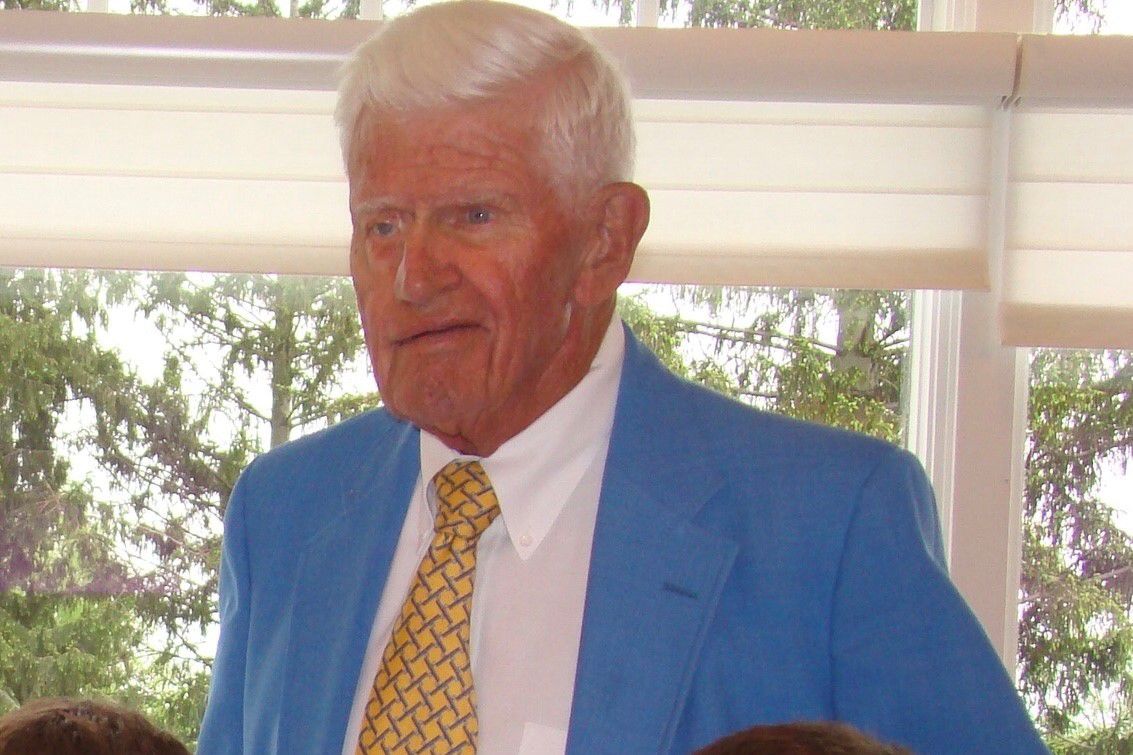 Dr. Robert C. Sippel, a Buffalo orthodontist for nearly 50 years, grew up in a family of dentists.

His father, Dr. Harold Sippel, was an orthodonist. His uncle was, too. His older brother, the late Dr. H. William Sippel, was longtime chief of dentistry at Kenmore Mercy Hospital. A cousin also had a dental practice.

Dr. Sippel, who maintained offices in Buffalo and Lockport, died April 24 in Millard Fillmore Suburban Hospital, Amherst, of complications from bladder cancer. He was 90.

Born in Buffalo, he graduated from Canisius High School in 1947, the year he was named to the all-city basketball team, and earned a bachelor’s degree in biology from Canisius College, where he played varsity golf.

He went on to graduate from the Georgetown University Dental School, then served in the Navy in the Dental Corps aboard the aircraft carrier USS Randolph in the Mediterranean. He later completed his master’s degree in orthodontics at the University of Buffalo.

Dr. Sippel joined his father’s dental practice on Linwood Avenue in 1959. His brother opened his dental office in the house next door on Linwood the following year. The brothers then shared a second practice in the Bewley Building in Lockport.

He was named a Citizen of the Year by the Western New York Catholic Dental Society and was inducted into the Canisius High School Alumni Hall of Fame.

He established the Dr. Robert C. Sippel Scholarship Fund at Canisius College High School for students from the City of Buffalo.

A longtime Kenmore resident, in retirement he wintered in Venice, Fla. He was a member of the Cherry Hill Club in Ridgeway, Ont., and Plantation Golf and Country Club in Venice.

On leave from the Navy, he was attending the wedding of a friend when he met the former Faith Mahaney, who was the daughter of a dentist. They were married in 1959.

In addition to his wife, survivors include five sons, R. Thomas, Paul, Matthew, Stephen and Edward; a brother, David; and 17 grandchildren. A daughter, Rosemary Biddle, died in 2019.

A Memorial Mass will be offered in St. Michael’s Catholic Church, 651 Washington St., on a date to be determined in July.