The restaurant Osteria 166 is offering "dinner with a view," high above the city in Seneca One tower.

That view happens to include Sahlen Field, the temporary home of the Toronto Blue Jays.

Nick Pitillo, the restaurant's owner, downplayed the connection between his catered dinners and the baseball games.

"People enjoy it," he said of visiting Seneca One. "It's going out to dinner and having fun. It's not necessarily about what's going on below, if you will."

Fans aren't allowed inside Sahlen Field to watch the Jays games due to the Covid-19 pandemic. And opportunities to see into the stadium from outside are limited. Temporary barriers set up around the stadium keep would-be spectators from getting close. Some of the only views are from Seneca One and the Marin building, which loom above the stadium across Washington Street.

Pitillo declined to specify which floor of the tower he is using for the dinners, but said it was high enough for a 360-degree, glass-enclosed view of the city and Lake Erie.

The cost per person for the dinners varies, depending on the night of the week and the price of the food and drinks customers order, he said. The catered meals are delivered from the restaurant, which is nearby on Franklin Street. In Pitillo's setup at Seneca One, there are three rooms that can fit 10 diners each, and three rooms that can accommodate six each. The restaurant is following social distancing guidelines at the tower, he said.

Seneca One has undergone a revival under owner Douglas Jemal. After being dormant for several years, the tower is adding tenants and getting a new paint job.

"The building is the attraction, no question, the building and the views," Pitillo said. "It's exciting to see what's going on in the building."

Pitillo said Osteria 166's business is down 70% from a year ago due to the pandemic, and that the catered dinners at the tower are another way he is trying to keep going. The Buffalo Niagara Convention Center, normally a good generator of customers, is dormant across the street.

So who is paying for dinners at the tower?

"I think it's people that want to get out of the house. It's certain corporations that want to entertain in a safe environment, because everything is Covid restricted," he said.

Meanwhile, Leadership Buffalo is gauging alumni interest in holding a dinner event on the 38th floor of Seneca One tower on Sept. 21, which coincides with a Jays-Yankees game at Sahlen Field. The proposed cost is $300 per person, a price that includes dinner and bar.

Leadership Buffalo in its message said it was surveying alumni interest before committing. The group's executive director, Althea Luehrsen, did not return messages to comment. 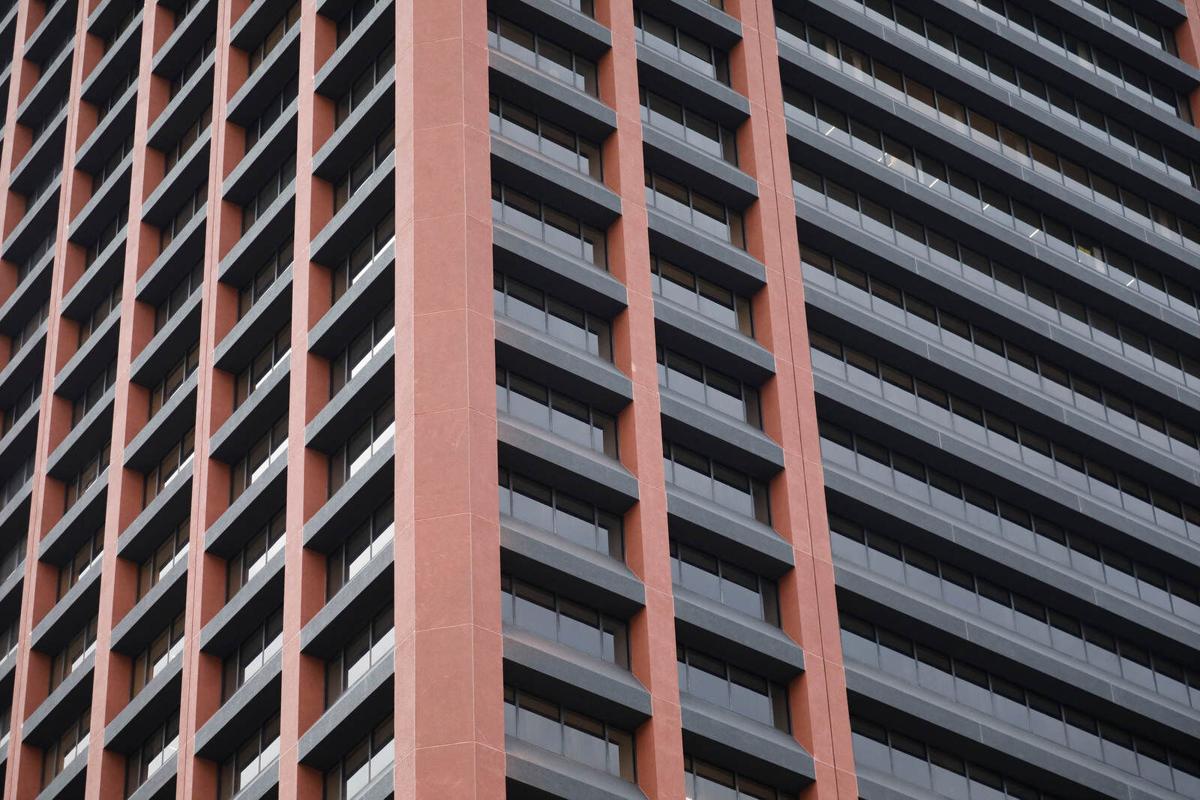 Osteria 166 is offering "dinner with a view" from Seneca One. (Derek Gee/Buffalo News) 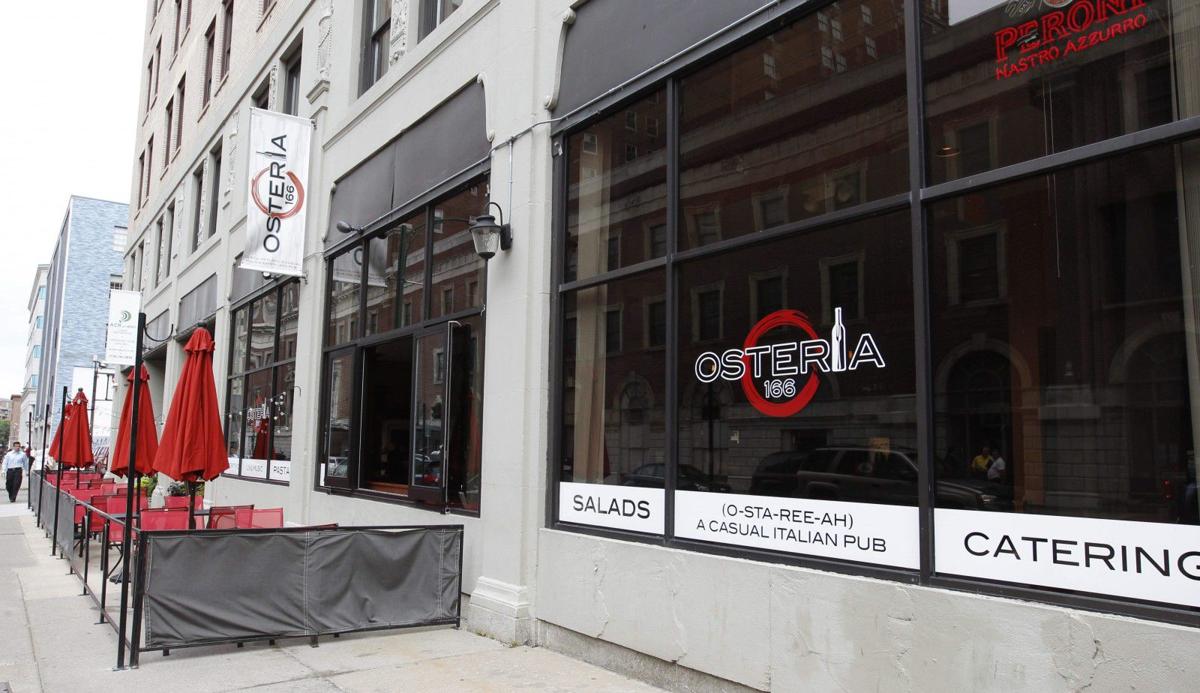 Osteria 166 is trying to compensate for a dropoff in restaurant business. (Sharon Cantillon/News file photo)