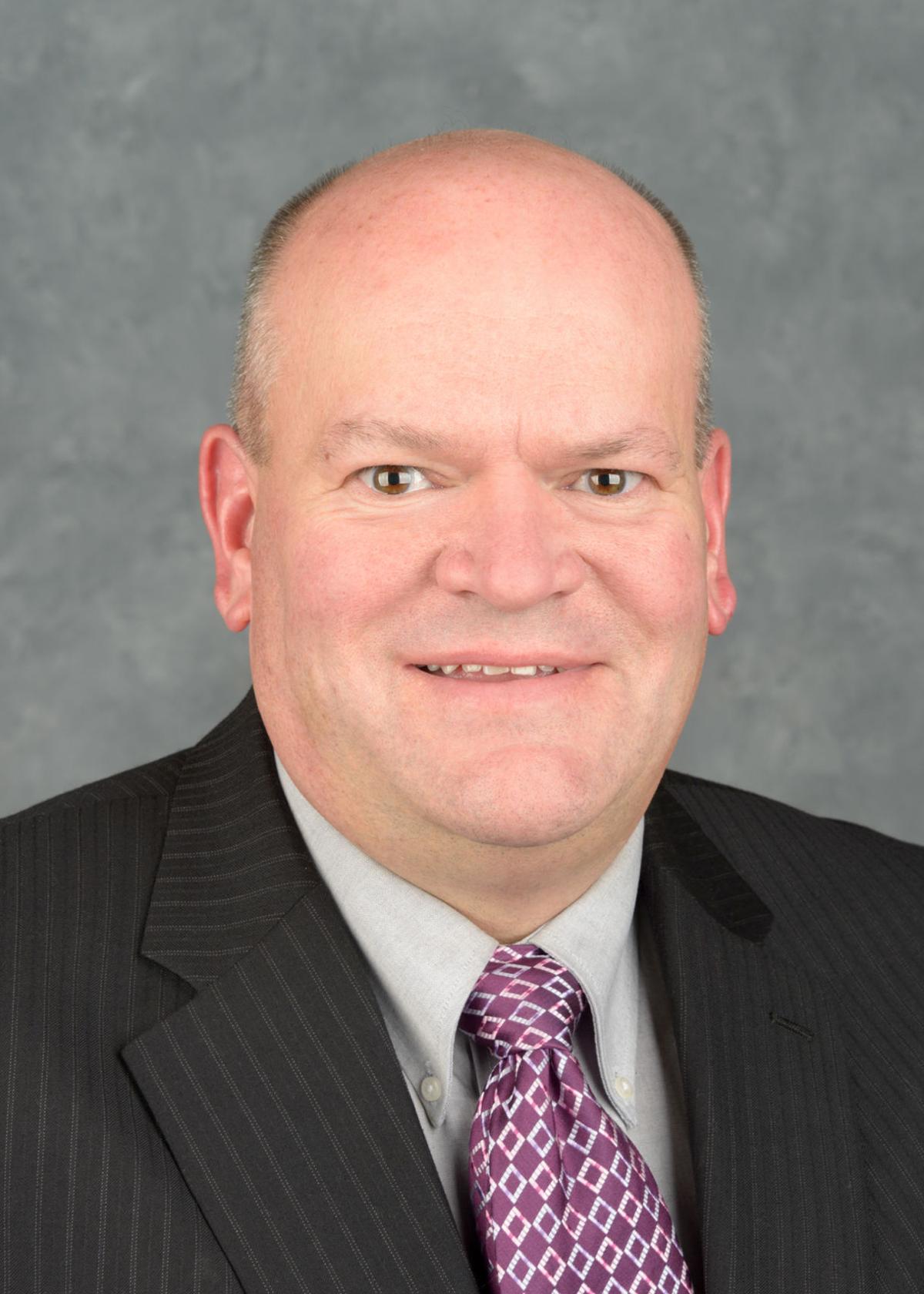 Robert D. Schmigel, the manager of a CVS pharmacy on Kenmore Avenue in Buffalo, has announced he's stepping in as the Republican candidate for 1st Ward alderman in North Tonawanda.

Schmigel, 49, entered the race after Alderman Mark D. Berube decided not to run. Schmigel also is seeking the nominations of the Conservative and Independence parties.

"Sidewalks in disrepair or streets laden with potholes will be a thing of the past," promised Schmigel, who was a senior manager at Cabela's before joining CVS.

The Democrats have endorsed Adam C. Dickey for the 1st Ward seat.

Take me out (of) the ballgame: Fans will have tough time seeing Jays games from outside