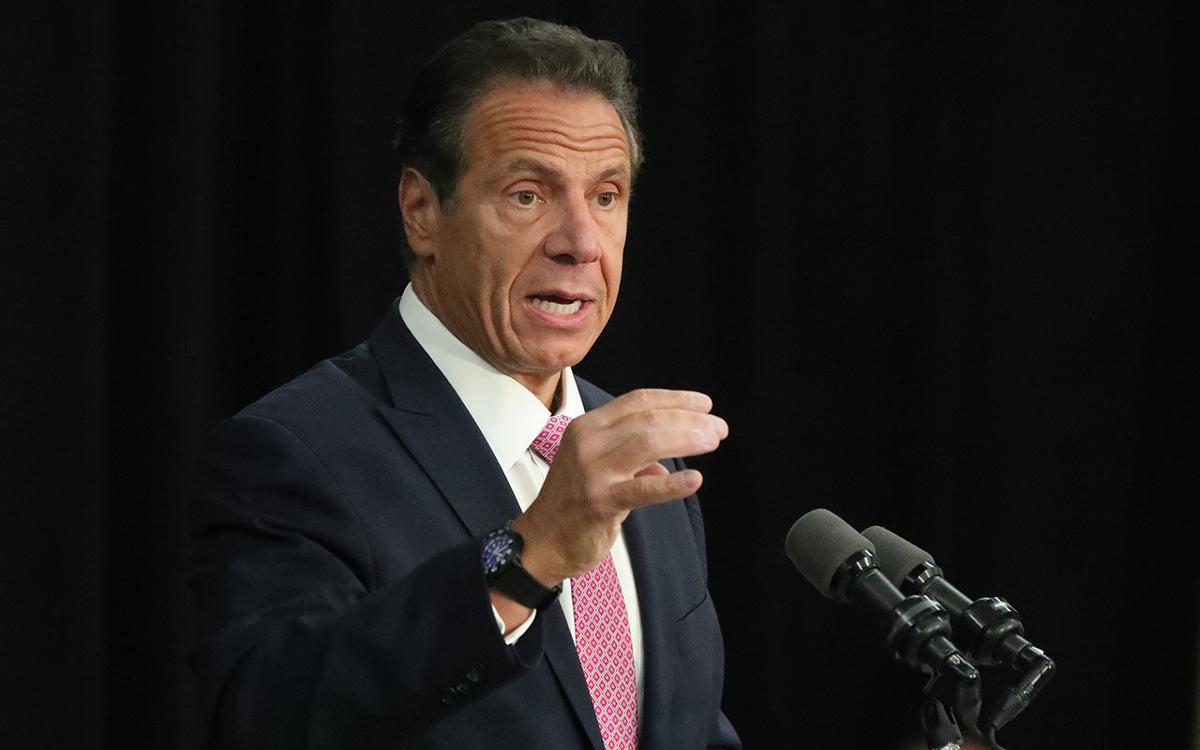 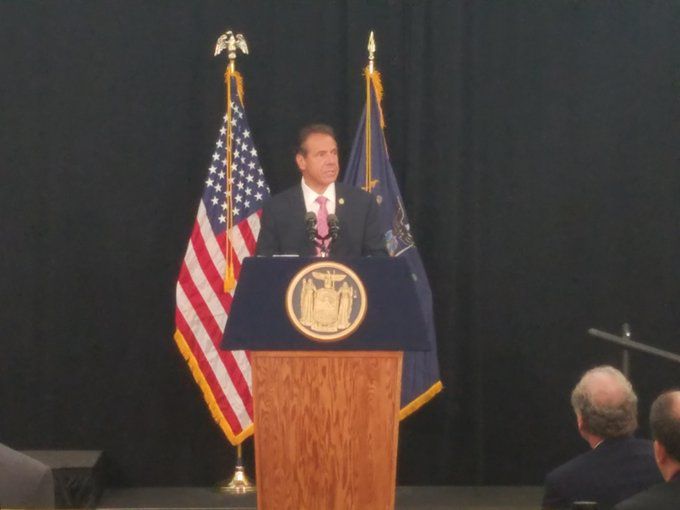 The effort to revive Niagara Falls' Main Street received a $10 million boost from the state Wednesday.

In an appearance in the Conference Center Niagara Falls, Gov. Andrew M. Cuomo announced the Falls is this year's recipient of funds from the Downtown Revitalization Initiative in Western New York.

"The state has never done more for upstate New York than it has during my administration," Cuomo said. "It's not even close."

Jamestown, Olean and Lockport have received the award in prior years. Like them, Niagara Falls will send a list of projects and cost estimates to Albany, where the allocations for each will be set.

The Niagara Falls application, which Cuomo said ranked No. 1 this year, focuses on what the city now calls the Bridge District, bounded by Main and 11th streets, Chasm Avenue and Portage Road.

It's the same area where Blue Cardinal Capital of Buffalo purchased 38 properties this summer with plans to renovate existing, largely vacant buildings and build new structures.

Cuomo said the $10 million payment builds on the concept of connecting the city with the Niagara River Gorge spurred by removal of the former Robert Moses Parkway.

"We now know how powerful a magnet a waterfront is for development," Cuomo said. "Look at Canalside (in Buffalo), which is extraordinary."

The ideas in the city's application included improvements to the Main Street streetscape, public art, historic preservation funds, a new building fund, and a home ownership fund in case the district's hoped-for revival leads to gentrification, where high prices could push current residents out, said Anthony Vilardo, the president of the state's USA Niagara Development Corp.

"All this needs to be fleshed out through the review process," Vilardo said. "That final decision won't be made for another eight to 12 months."

That means retiring Mayor Paul A. Dyster will be out of office by the time the final funding is announced.

"We can take pride in my administration that we laid the foundation for what I think is going to be a strong period of growth," Dyster said.

"The proposal we made was somewhat more than 50% public realm improvements, playing off the removal of the parkway," Dyster said.

"I think it's a very smart plan, otherwise I wouldn't be here today," Cuomo said.

The removal of the parkway, which Vilardo said is underway and targeted for completion in the summer of 2021, will add green space along the gorge rim to Niagara Falls' state parks and reconnect the city to the river.

Bob Richardson, managing partner of Blue Cardinal, said the first building he intends to renovate – a three-story edifice at 1902 Main – is less than 50 yards from the new park border.

He said the $10 million award to the city will be "very significant to investors."

"One of the areas of feedback we often get from investors is whether or not the City of Niagara Falls can support the development in the Bridge District by keeping the streets and the infrastructure at pace with the development that's ongoing," Richardson said. "This addresses a major gap in the needs for the North End."

"Without the removal of the parkway, we don't see those other investments flow into this neighborhood," Vilardo said.

"Where (the Downtown Revitalization Initiative) is most effective is in a place where there's a social need that meets up with a market opportunity. That's exactly what you have in the Bridge District," Dyster said.

Vilardo said the city hopes to leverage about four times the size of the grant in private investment.

"If private investors were going to try to do this alone, it would be a very heavy lift. We need the public-sector support and we need the community support to make this all happen," Richardson said.

The state Department of Environmental Conservation seeks public comments by Nov. 27 on the applications for two parking lots.