Niagara Falls police seized two loaded handguns with a significant amount of ammunition, drugs and thousands of dollars in cash during a raid Wednesday at 1731 Niagara St., the police department said in a news release.

The search warrant was executed following a months long investigation by the Narcotics Intelligence Division, according to the department.

More than 14 ounces of cocaine, 19 grams of crack cocaine and $92,650 cash were seized by police, along with the weapons and ammunition.

Police arrested Henry Oliver, 63, of the Falls, who police said is a convicted felon. Oliver was charged with two counts of second-degree criminal possession of a weapon. Additional narcotics charges were expected to be filed pending laboratory testing results, police said.

Hamburg man arrested for DWI after crash in Clarence

Troopers said the accident resulted in injuries, but provided no other details about details of the crash or the nature of the injuries.

The family of 24-year-old Morrell T. Buster III is seeking answers in his fatal shooting Sunday as he walked to the store on Spaulding Street.

Two people were killed and eight others, including a 2-year-old girl, were injured in shootings between Sunday morning and Wednesday afternoon, Buffalo police said.

The two raids on opposite sides of the city Monday morning led to the arrests of two men on gun charges and the recovery of multiple firearms, Buffalo police announced Wednesday. 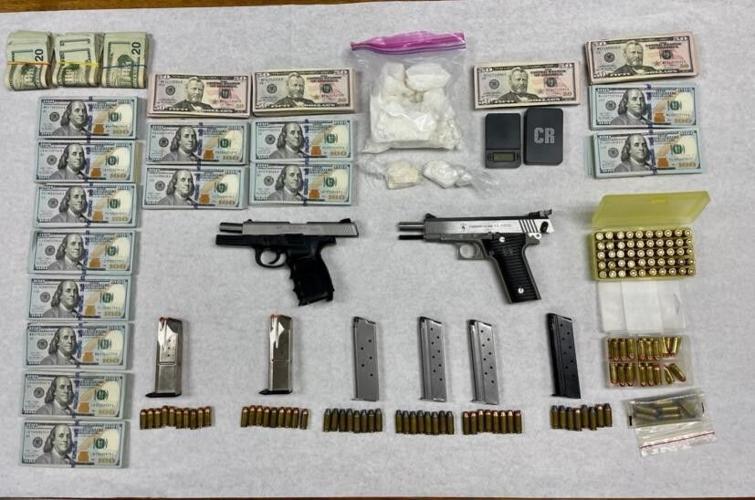 More than 14 ounces of cocaine, 19 grams of crack cocaine and $92,650 cash were seized by police, along with the weapons and ammunition. 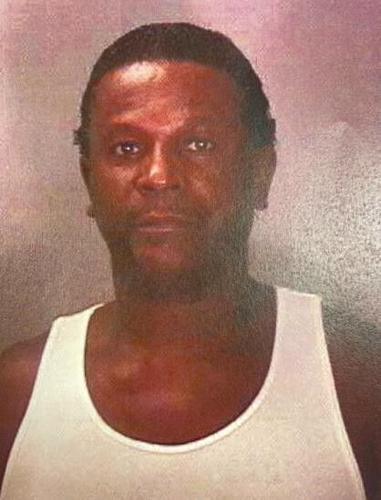