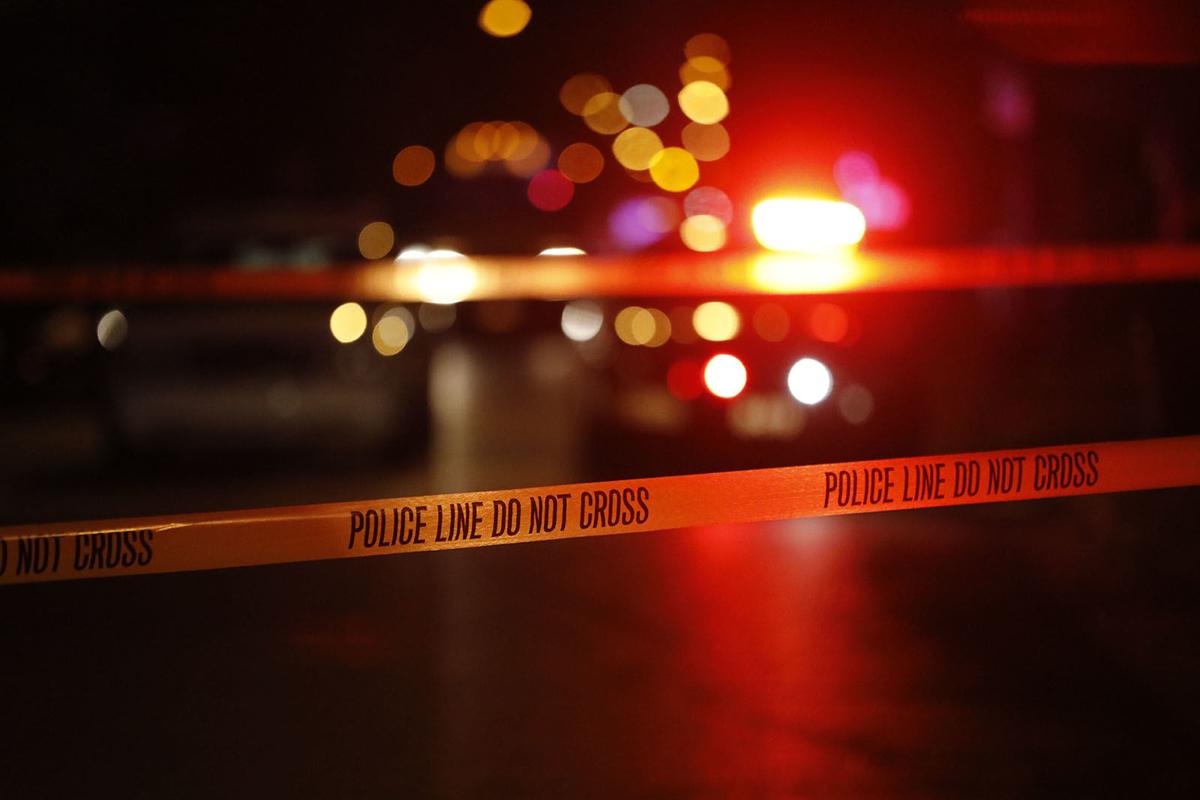 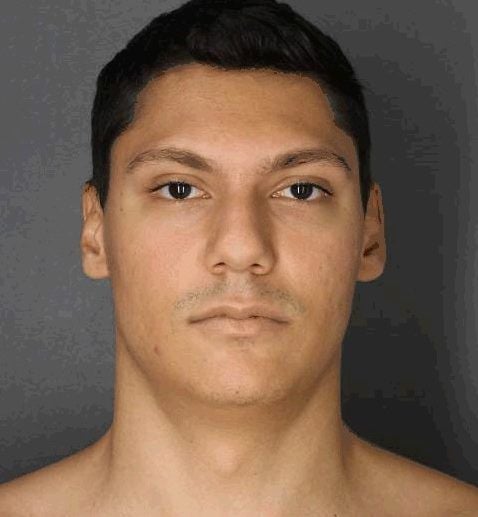 Brendan Biggane remembers the day Rachael Wierzbicki and her family were having a meal at the Byrd House he co-owns in Orchard Park.

"She came bombing up to me and said 'My name is Rachael and I want to work here,' " he said. "She had experience and I hired her. She became a part of our family here in a very short period of time."

Wierzbicki , 22, had worked for the restaurant for about eight months. She left work at 10:11 p.m. Tuesday, and was shot dead less than an hour later in South Buffalo.

Police have charged Shane X. Casado, 24, with second-degree murder of Wierzbicki, who police said was his girlfriend. The shooting occurred outside an Edson Street home.

"She was a really, really good kid," Biggane said.

Wierzbicki was a 2014 graduate of Orchard Park Central High School.

"We are shocked and saddened to hear of this tragedy," said a statement released by the school district. "Our thoughts and prayers are with Rachael's family and friends during this difficult time."

She had worked at Duff's Famous Wings of Orchard Park and TCBY, according to her Facebook page. The page also said she attended Erie Community College, SUNY Brockport and Buffalo State College.

Biggane, who owns the Byrd House with Nick Lyons, said his phone started "ringing off the hook" with the news early Wednesday morning.

"Around here yesterday, everybody was in a state of shock," he said, adding that he is looking into grief counselors for members of the staff.

He said he has known the Wierzbicki family for years, although he did not get to know Rachael until she started working for the restaurant.

"The irony was, she was always, always smiling, always upbeat, bubbly when she got to work. Always a glass half-full type of person," he said. "It's a tragedy all around. There is nothing about it that is not tragic."

Casado, who was arraigned Wednesday in Buffalo City Court, was ordered held without bail and remains incarcerated at the Erie County Holding Center. He's scheduled to return for a felony hearing in city court on Dec. 11, though the matter will likely be presented to an Erie County grand jury.

Parents of murdered woman sue accused killer's grandmother: 'She should have done more to prevent this'

Just seconds before Rachael Wierzbicki was fatally shot, she reached out to hug the man who authorities say killed her.