Moments before his death, the victim of a fatal Niagara Falls apartment house fire walked past the men who were charged with starting the fire, a prosecutor disclosed Monday as the men pleaded guilty.

Damion Ellis, 19, admitted to second-degree manslaughter in exchange for a sentencing limit of 1 2/3 to five years in prison.

The defendants, both from Niagara Falls, will be sentenced Nov. 16.

Ellis and Preisch had entered the vacant apartment below Schaal's, and discharged fireworks inside, Wydysh said. In court, Preisch denied setting off any fireworks himself. Wydysh said Ellis did that.

A surveillance video showed Schaal walking past the two teenagers as he returned to his residence.

Fire investigators determined the couch, struck by fireworks, smoldered for 15 to 20 minutes before bursting into flames. After that, "The house went up fairly quickly," Wydysh said.

Two neighboring buildings also were damaged in the blaze.

The prosecutor said the defendants left the building and made no effort to prevent a fire. 'There was talk of 'Put that out, stomp that out,' " Wydysh said.

Preisch said he went to a friend's house down the street and saw a fire truck drive past.

"When I seen the house was on fire, it was already gone. The fire truck was already at the house," Preisch said.

The men pleaded guilty without waiting to be indicted. Preisch's attorney, Robert Viola, said the men risked charges of felony murder if the case had gone a grand jury.

A felony murder charge can be filed when a death results from some other felony – in this case, arson or burglary, Viola said.

The charges originally filed by Falls police were second-degree murder and first-degree arson against both men.

Viola said Preisch admitted to the criminally negligent homicide charge because of "his conduct in doing nothing, whether calling the Fire Department or anybody else."

On May 29, 2020, Preisch and two others were in the 300 block of 77th Street to confront some other people, and Preisch fired some shots, Wydysh said. A surveillance video showed the shooting, and police recovered two shell casings, according to the prosecutor.

On April 26, 2021, Preisch and another person – not Ellis – headed for a house in the 2400 block of South Avenue, where Preisch fired shots into the house, Assistant District Attorney Maria H. Stoelting said.

"There was some longstanding beef with the son of one of the residents," Stoelting said. Police quickly caught Preisch, who had two handguns with him, the prosecutor said.

No injuries were reported in either shooting. 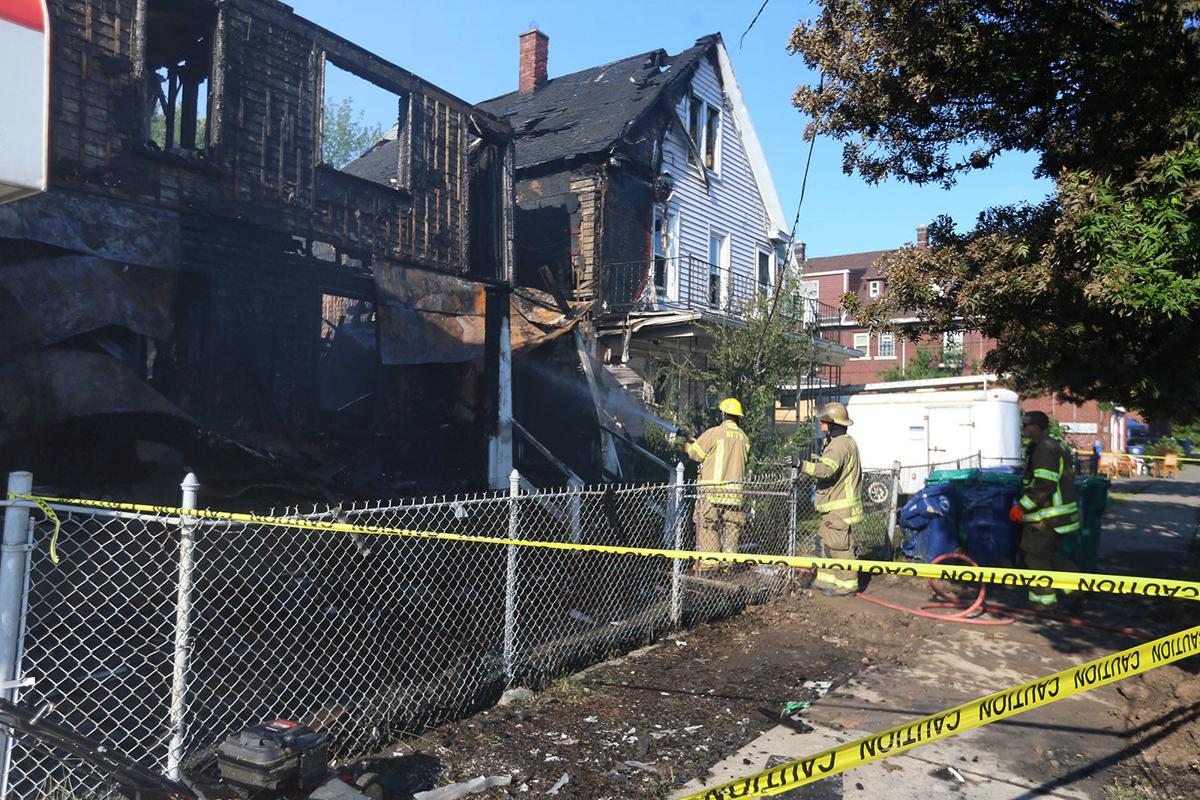 Niagara Falls firefighters put out hot spots at one of three building destroyed by fire at Niagara Street near 19th Street in Niagara Falls, Tuesday, July 7, 2020. 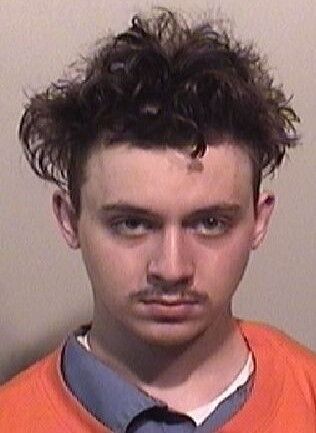 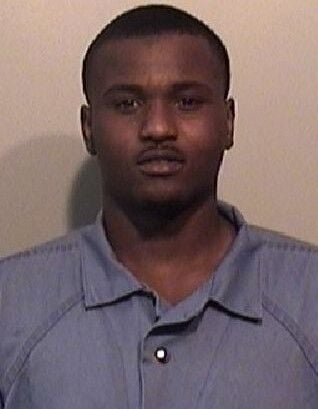 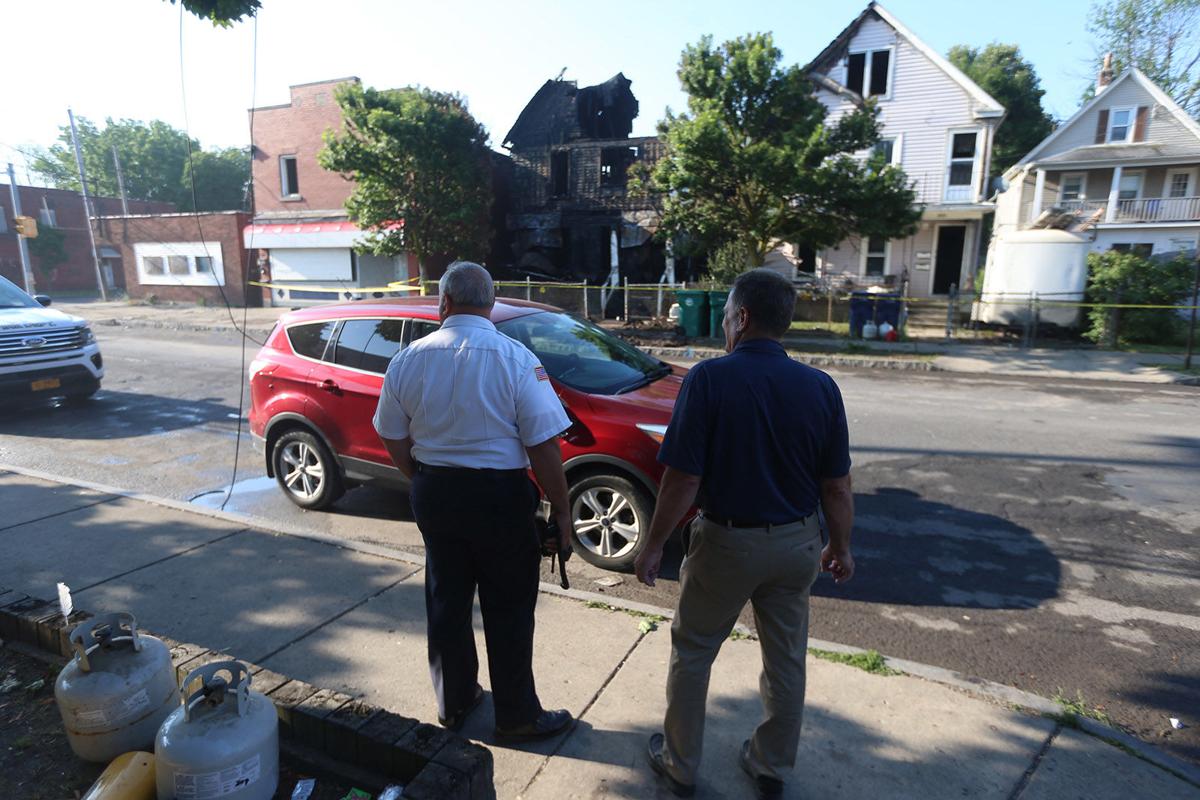