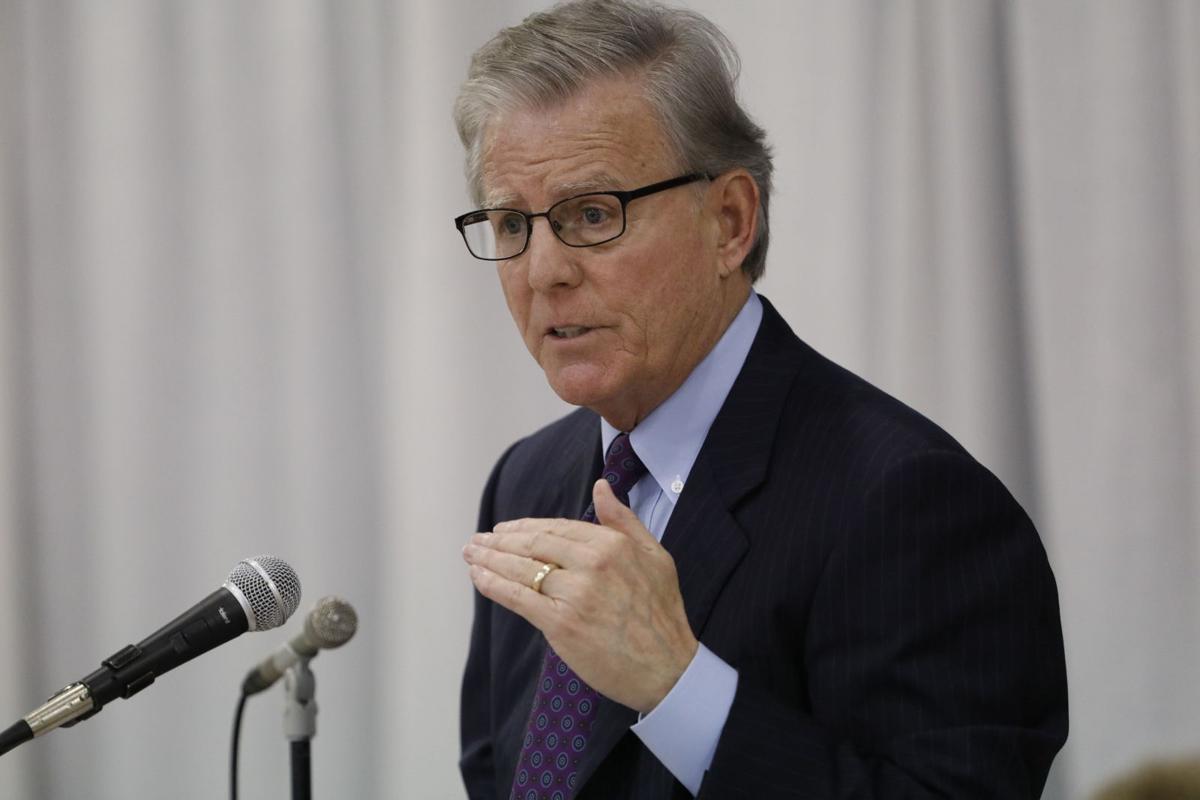 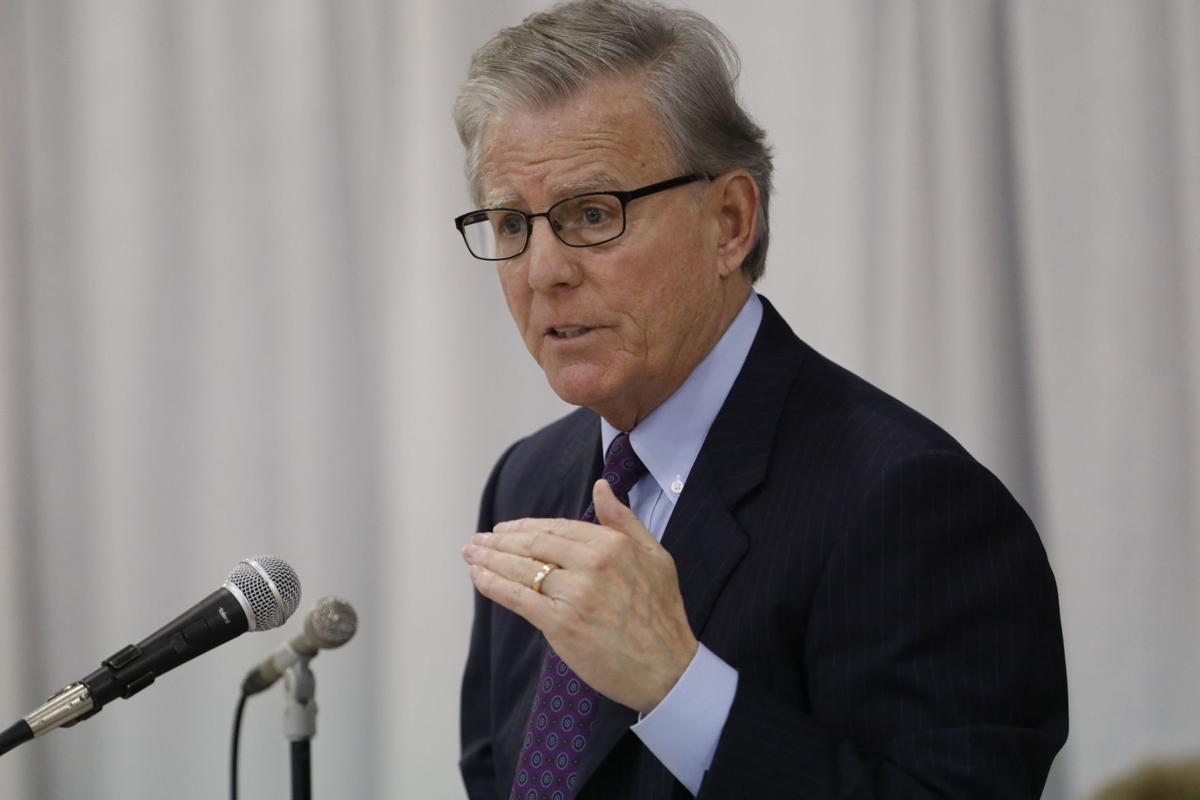 Attorney Terrence Connors speaks during a press conference held by the Catholic Diocese of Buffalo at the Infant of Prague Parish in Cheektowaga, Monday, Nov. 5, 2018. (Derek Gee/Buffalo News)

Awards and honors are nothing new to Buffalo attorney Terry Connors, but he was quick to acknowledge this one was different.

Connors, one of New York's most distinguished trial lawyers, is receiving the Thurgood S. Marshall Award from the New York State Association of Criminal Defense Lawyers. The annual award recognizes him as the state's outstanding criminal justice practitioner.

“Flattered to be mentioned in the same sentence as Thurgood Marshall," Connors said of the honor and civil rights icon, "but this recognition proves what I’ve always said, lawyers in Western New York can hold their own against any competition throughout the state and beyond its borders.”

Over the years, Connors has gained a reputation for winning big cases, most recently the high-profile acquittal of two Buffalo police officers accused of using excessive force.

“Terry has used his considerable courtroom skills to help others and make a positive difference in their lives and in our community," said Timothy W. Hoover, a Buffalo lawyer and association president.

Hoover said the honor recognizes Connors' commitment to excellence, his outstanding contributions to criminal defense and his mentoring of young lawyers.

"It is an active, working bar association that plays a crucial role in making the criminal justice system fairer and more just for all New Yorkers,” Hoover said.

Police are investigating the theft of opioid painkillers from the Heritage Manor assisted-living facility in Porter. Niagara County sheriff’s deputies said the thief tried to cover the crime by replacing the pills with stool softeners. Only medical technicians have access to the locked narcotics storage boxes at the Ransomville Road facility, deputies reported. Last week, an employee reported that

The body, described only as male, was found in the river at about 10:30 a.m. in the vicinity of Harbour Place Marine on Niagara Street.

A Buffalo man has been sentenced to a year in prison for selling heroin and fentanyl, U.S. Attorney James P. Kennedy Jr. announced.

Former DEA agent Joseph Bongiovanni is accused of protecting drug dealers with ties to the local mob. And now, for the first time since his arrest, federal prosecutors are naming names. A new grand jury indictment against the former agent also names Michael Masecchia, a former Buffalo school teacher described in court papers as a longtime drug dealer and

Attorney Terrence Connors speaks during a press conference held by the Catholic Diocese of Buffalo at the Infant of Prague Parish in Cheektowaga, Monday, Nov. 5, 2018. (Derek Gee/Buffalo News)