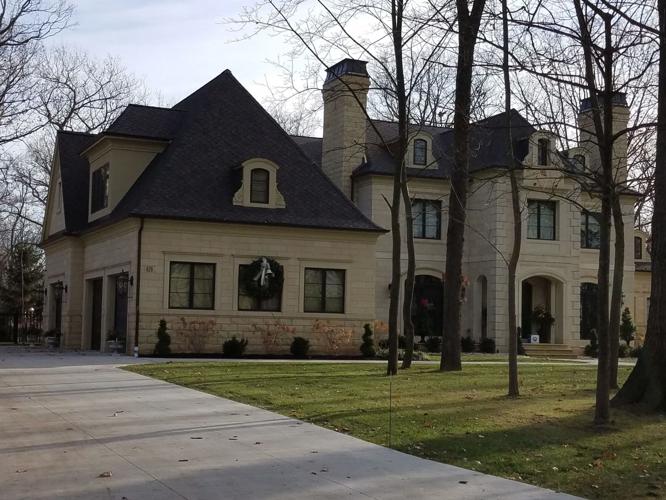 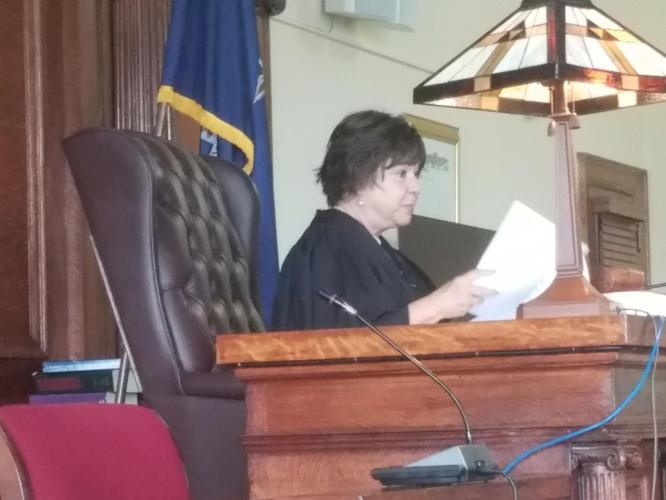 Support this work for $1 a month
By Thomas J. Prohaska

An 18-year-old student was sentenced Wednesday to interim probation for two years for the felony crimes he committed in a Lewiston home, where he had sexual encounters with underage girls during parties. The girls allegedly were allowed to drink alcohol.

The stakes are high for Christopher Belter. If Belter behaves for two years without tripping up, he will be granted youthful offender status, which would cancel his convictions in the eyes of the law and mean he would not have to register as a sex offender.

But Belter risks up to eight years in state prison if he violates the probation conditions.

Niagara County Judge Sara Sheldon called it rare for any sex offender to make it through interim probation without breaking any of its rules.

Sheldon made it clear she understands the optics of the case could provoke criticism.

But his sentence is not an unusual disposition, she said.

She cited recent cases in her court in which other teenage sex offenders received the same sentencing structure, including an African American who was 17 at the time of his crime, and a Native American who was 18. They only have to survive one year on interim probation, not two years.

"It literally sucks the life out of you," the judge said of the conditions. "You can't do anything a young person would do: no internet, no social media, no parties."

Belter also is barred from any contact with anyone under 17, including the victims, who were 15 or 16 at the time of the crimes. They received formal orders of protection.

Belter must live with his father, not in the home of his mother and stepfather on Mountain View Drive in Lewiston, reportedly dubbed by local teenagers as "the party house."

If he begins an intimate relationship with someone, Belter must disclose his legal situation to that person and allow his probation officer to question him or her.

Sheldon said it's common for her to meet with attorneys when a plea is offered before a case is indicted and decide on a plea bargain. That's what she did in this case with First Assistant District Attorney Holly E. Sloma and defense attorney Barry N. Covert.

But she agreed to the plea deal and a one-year interim probation term "based on lengthy conversations with both attorneys."

Then Sheldon read the statements of the victims contained in a presentencing report from the Niagara County Probation Department.

"I read the report from the probation officer, which gave me minute details about this case, and I went nuts," Sheldon said.

She called off the student's July 30 sentencing and sought more information.

"How can I give this kid youthful offender (status) and have him not register as a sex offender?" Sheldon said she asked.

When she announced the delay, the judge said, "Their jaws dropped. Their faces were crestfallen."

But attorneys talked her into lengthening the interim probation term instead of proceeding right to a prison sentence.

Two of the girls were in court Wednesday, but they did not speak and declined to be interviewed.

"All of these young women are remarkable young women," Sloma said. "Without their strength in coming forward to speak their truth, who knows what would have happened and what behavior would have continued?"

Sloma said the victims were kept advised of the legal negotiations and consented to the sentencing arrangement.

"This is a gift from these young women to the person who violated them," Sloma said.

"He has really transformed as a person and I hope he continues to do so," Covert said.

"You've got a lot of work to do to prove to this court that you shouldn't be a registered sex offender," Sheldon told Belter, a clean-cut man who wore a navy blazer, a purple tie and khaki pants. "Do you understand?"

"Yes, Your Honor," he replied.

He made no other statements.

The charges state that the victims were unable to consent to sexual activity for reasons other than being under 17, which is the age of sexual consent in New York. The first-degree sexual abuse charge required the prosecution to show the victim was "physically helpless."

The offender was 16 or 17 at the times of the crimes in 2017 and 2018, making him eligible for youthful offender status.

State Police arrested him and his mother, Tricia Vacanti, on Nov. 6. He withdrew from Canisius High School before being charged.

In a statement to State Police that was quoted in a past court hearing, one of the girls at a party said she drank at the parties from holes in oranges filled with strawberry Jell-O and vodka and took a cellphone video of her drinking shots with one of the adults.

Like Vacanti, they were charged with unlawfully dealing with a child and endangering the welfare of a child during parties at the house, by supplying the minors with alcohol and marijuana. Those charges are all misdemeanors.

All of the adults' cases are being handled by Lewiston Town Justice Hugh C. Gee Sr., who has denied defense motions to dismiss the charges. He set further proceedings for Sept. 10.

Starbucks joins McDonald’s and other companies in Russian exodus

Starbucks joins McDonald’s and other companies in Russian exodus