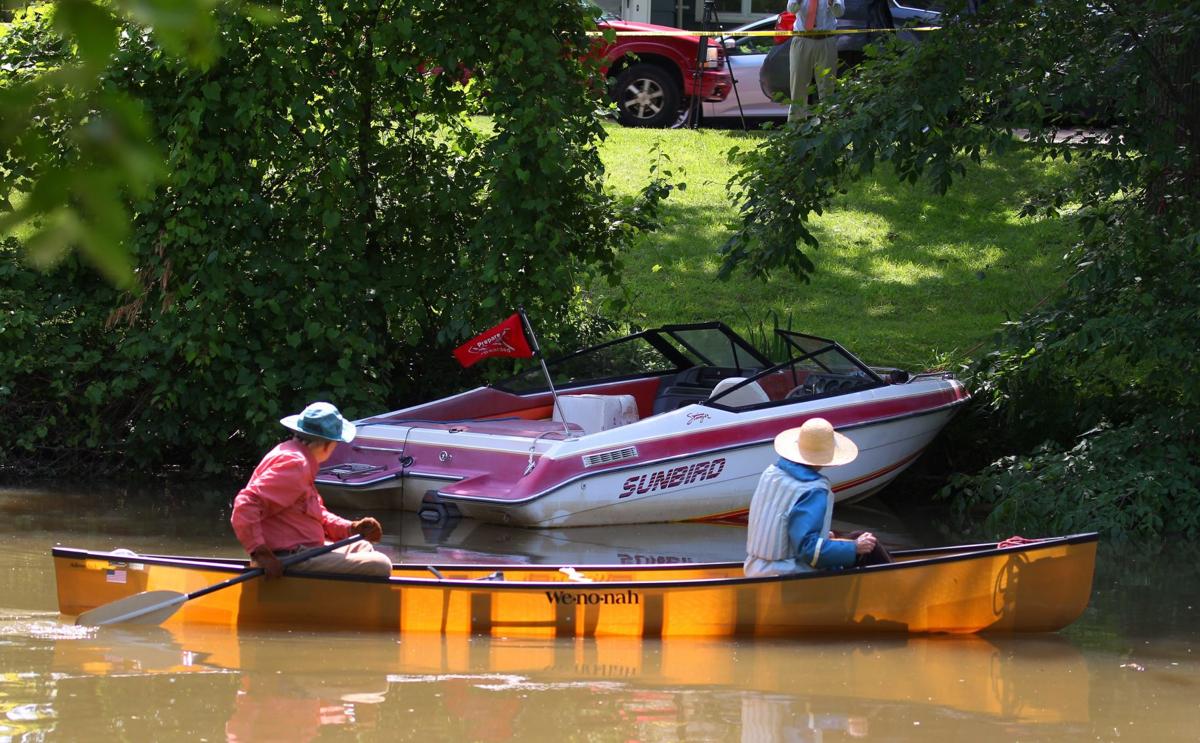 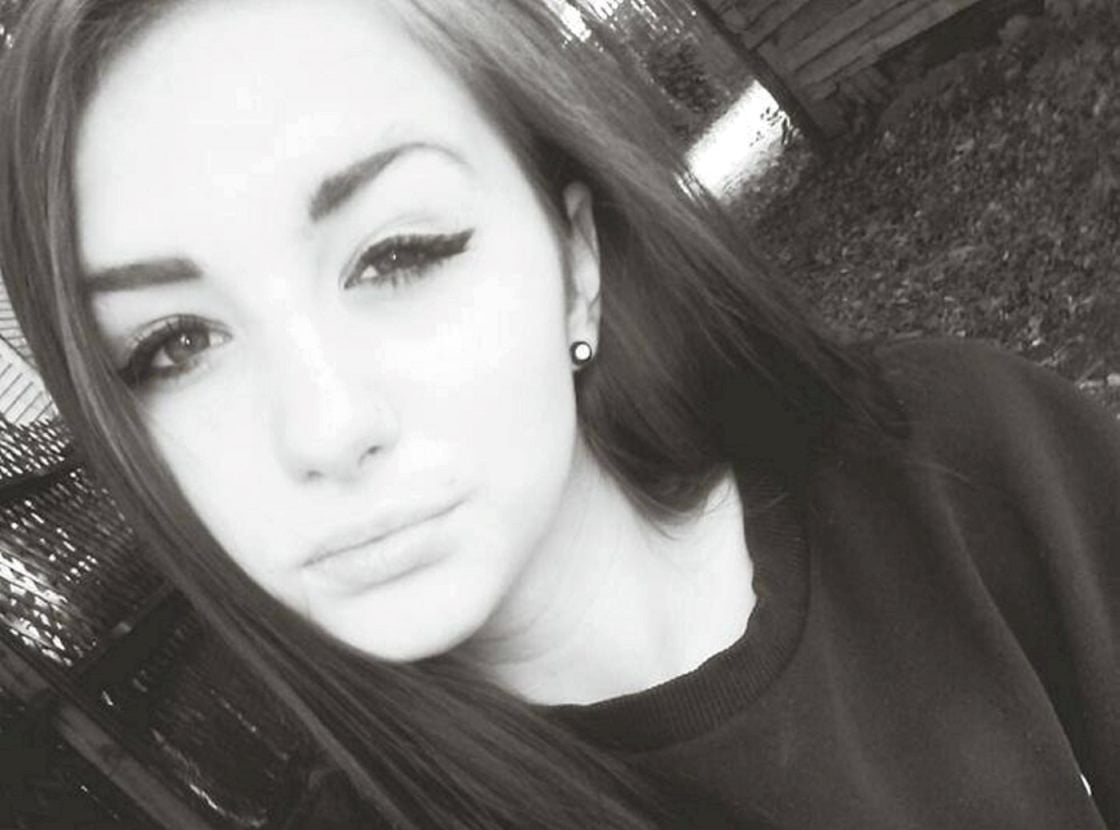 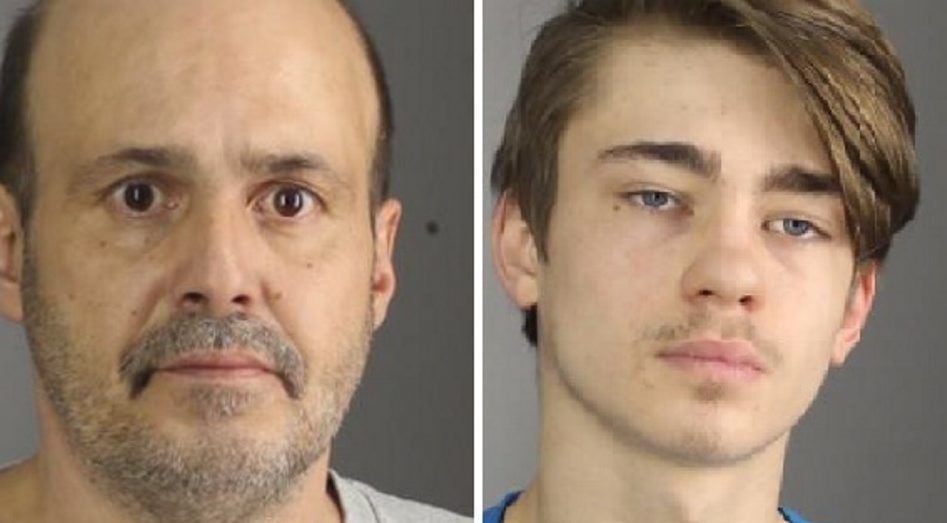 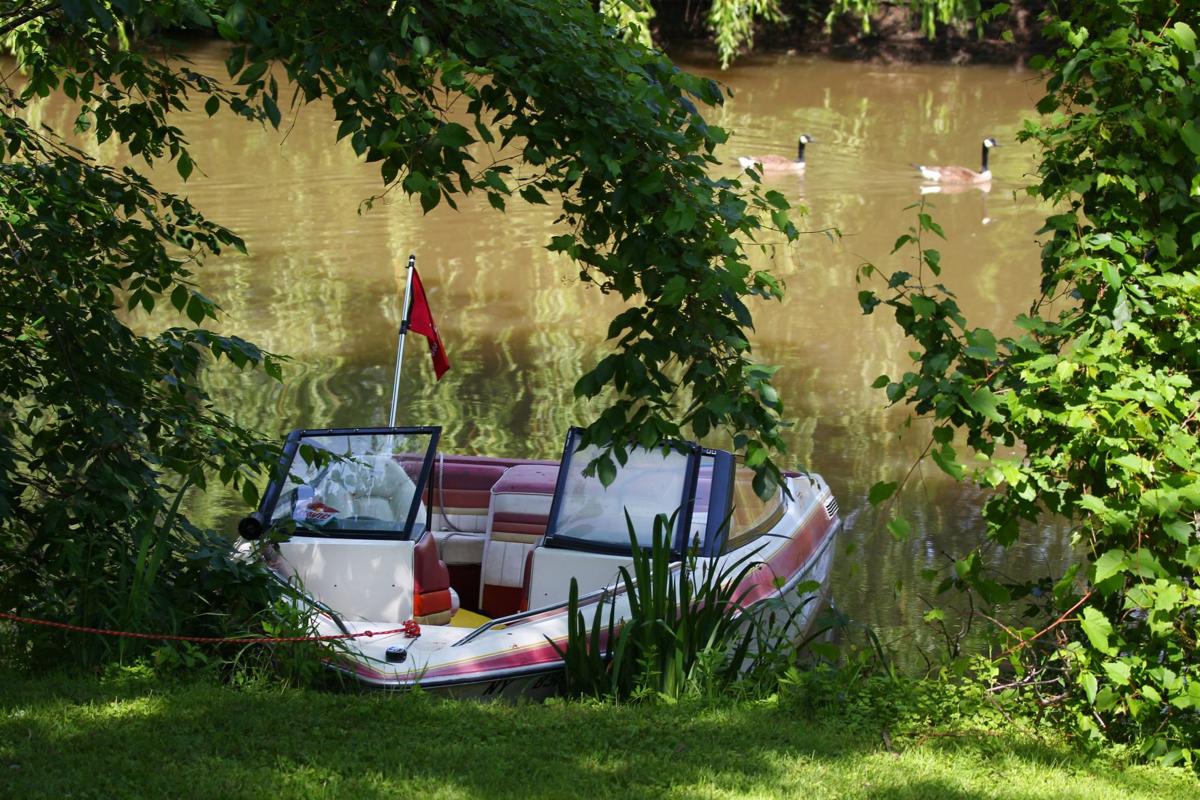 The boat that was involved in the crash led to the death of 16-year-old Avery Gardner sits moored on Ellicott Creek in Tonawanda Thursday, June 11, 2015. (Mark Mulville/Buffalo News)

There are two dramatically different versions of the events that led to the death of 16-year-old Avery Gardner during a boat ride on Ellicott Creek in the early morning on June 11, 2015.

Timothy Wisniewski's defense attorney gave one scenario in his opening statement Monday. He said the 51-year-old defendant was in his yard with other adults, working on his boat, when Gregory G. Green, then 17, brought a 30-pack of beer to his house and partied with Wisniewski’s son.

Attorney Anthony J. Lana also claimed Avery Gardner came over later with more beer, and that a drunken Green pestered Wisniewski to take them on the boat.

Sometime later, with Green behind the wheel of the boat, it sped under a pedestrian bridge on Ellicott Creek and Gardner struck her head, killing her.

Wisniewski is charged with criminally negligent homicide, two counts of operating a vehicle while under the influence of alcohol, endangering the welfare of a child and unlawful possession of marijuana.

Green pleaded guilty in May to vehicular manslaughter in the second degree and criminally negligent homicide. He has not yet been sentenced.

Late Thursday morning, Green, who is now 19, took the witness stand and told the jury what he experienced that night.

In Green’s version, he went to the home of his friend Tim Wisniewski Jr. to get some marijuana. He testified that the younger Wisniewski would get him weed to sell and then they would share the money. But there wasn’t anything available, so the teens were hanging around all night. Tim Jr.’s girlfriend and sister were there and a couple other friends, and Avery came over at about 1 a.m.

But it wasn’t all video games and watching “Frozen,” the movie that was on when Green arrived.

“Because we couldn’t get no weed, we got beer,” Green testified.

He said that at about 8:30 or 9 p.m., the elder Wisniewski agreed to go buy the boys beer at a nearby Consumers Beverages, and he came back with a 30-pack of beer.

At some point after that, Green said, before Avery arrived, Wisniewski Sr. came to his son’s room and asked the teens if they could get him some suboxone, a narcotic used to treat heroin addiction. Green said he was able to oblige, and with another friend driving, they went to pick up the drugs for Wisniewski and also to buy more beer — another 30-pack — and gas for the boat.

“I was definitely getting drunk,” Green testified.

The boat needed the battery charged, Green said, because the plan was for him and Gardner to join Tim Jr., his girlfriend and Tim Sr. on a ride out to Strawberry Island the day of June 11.

But, he said, the defendant asked if they wanted to go out on the boat before then, to get more gas. Setting out while it was still dark, Green said, they drove on Ellicott Creek fast enough for him to feel a breeze on his face. Still drinking beer after beer, and smoking a bowl of pot that he said was provided by Wisniewski, he said they rode for perhaps an hour before a gas station opened.

Once they got the gas, Green testified, “He asked me to drive.”

At first, he said, it was fun.

He felt the breeze on his face, he said, “And my hair was flopping all over. We were going pretty fast, and we went, like, under a bridge and we heard a thud and we looked back and saw Avery laying on the floor.”

Green said he panicked, dove into the water and pulled the boat to shore.

“I seen someone on the shore and I told them my girlfriend hit her head and to call for help.”

He struggled to continue his testimony and Judge Sheila A. DiTullio called a short break.

When testimony resumed, Green said the next thing he remembers is someone drawing his blood at the police station.

Then someone told him his girlfriend had died.

From then on, Green said, he repeatedly told interviewers, prosecutors and even under sworn oath to a grand jury that he was not driving the boat.

Nevertheless, he and Wisniewski were both arrested in February.

That was when things changed for him, Green testified. He stopped smoking pot and he stopped drinking. He got into counseling, which is continuing, and he eventually admitted he was driving and entered his guilty plea in May.

In cross-examination, Lana repeatedly challenged Green about the lies he told about the incident before his arrest. Green didn't deny saying that the older man was driving, and he didn't deny lying to the grand jury.

What he did say was that he could barely remember the grand jury, or what he said there. At the time, he testified, he was still a heavy pot user and drinker.

The only reason he hadn't smoked pot earlier on the day before the boat trip, he said, was because he ran out of it and "Tim didn't re-up."

Under further questioning, Green said he started drinking at age 16 and had been smoking marijuana since he was 13 or 14. He readily conceded that he made arrangements to sell pot through Facebook, and that he had posted photos of cash.

However, when it came to the case at hand, Green said he did not know why Avery was standing up on the boat and that he did not see her hit the bridge. Asked if he expected Avery to stand up, he answered "No."

The lawsuit seeks a temporary restraining order as well as an injunction from the court that would prevent the state from enforcing the restriction.

Man charged with taking items from unlocked vehicles in Snyder

Buffalo woman struck by gunfire inside her house

The woman was taken by ambulance to Erie County Medical Center with "injuries that appear serious in nature," according to DeGeorge.

Jade Hooks, 22, was charged with possession of fentanyl and crack cocaine with the intent to distribute, according to U.S. Attorney James P. Kennedy.

Violence claims the lives of 66 people in Buffalo in 2020

Here is a list of the 66 homicide victims last year in Buffalo.

Drunken driver who ran past dying victim gets maximum sentence

Stephen J. Wruck of the Falls, was sentenced Monday to 2 1/3 to seven years in state prison – the most he could serve for his guilty plea to second-degree vehicular manslaughter in the death of Joy Pazamickas, 69.

It was a violent 2020 in Buffalo, reflecting a troubling national trend

The first few weeks of 2021 have provided a violent start to the new year and follow a year in which gun violence in Buffalo, like in many other American cities, erupted.

The boat that was involved in the crash led to the death of 16-year-old Avery Gardner sits moored on Ellicott Creek in Tonawanda Thursday, June 11, 2015. (Mark Mulville/Buffalo News)