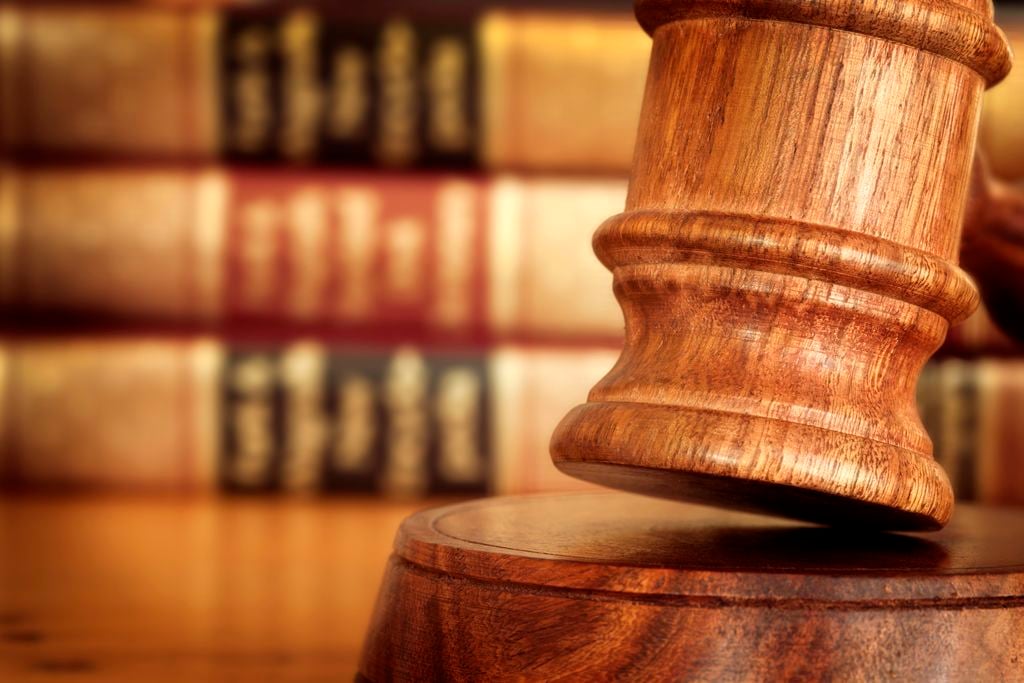 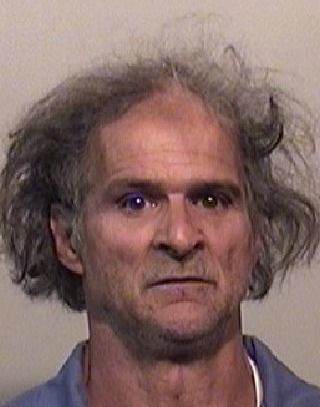 A Niagara Falls man who said he suffers from anxiety fought back tears and trembled as he pleaded guilty Wednesday to molesting a girl for nearly three years, beginning when she was 6 years old.

"This is the only time I've ever been in this much trouble," said Paul Hald, 52, of Eighth Street.

The judge ordered Hald held without bail. She could send him to prison for as long as 15 years at his sentencing Oct. 3.

Hald admitted to a reduced charge of attempted first-degree course of sexual conduct against a child for a series of sexual incidents with the girl from May 2014 to March 2017.

"I know it was really bad," Hald said.

The money was paid Nov. 12 to a Tennessee woman who alleged that Jack Koch abused her in 1986 when she was 16 and attending Amherst High School, where Koch was employed as a school attendance officer.

Dennis J. White, 36, admitted he forcibly entered a home on Oakdale Place armed with a long gun and searched the residence looking for the fugitive brother of the homeowner.