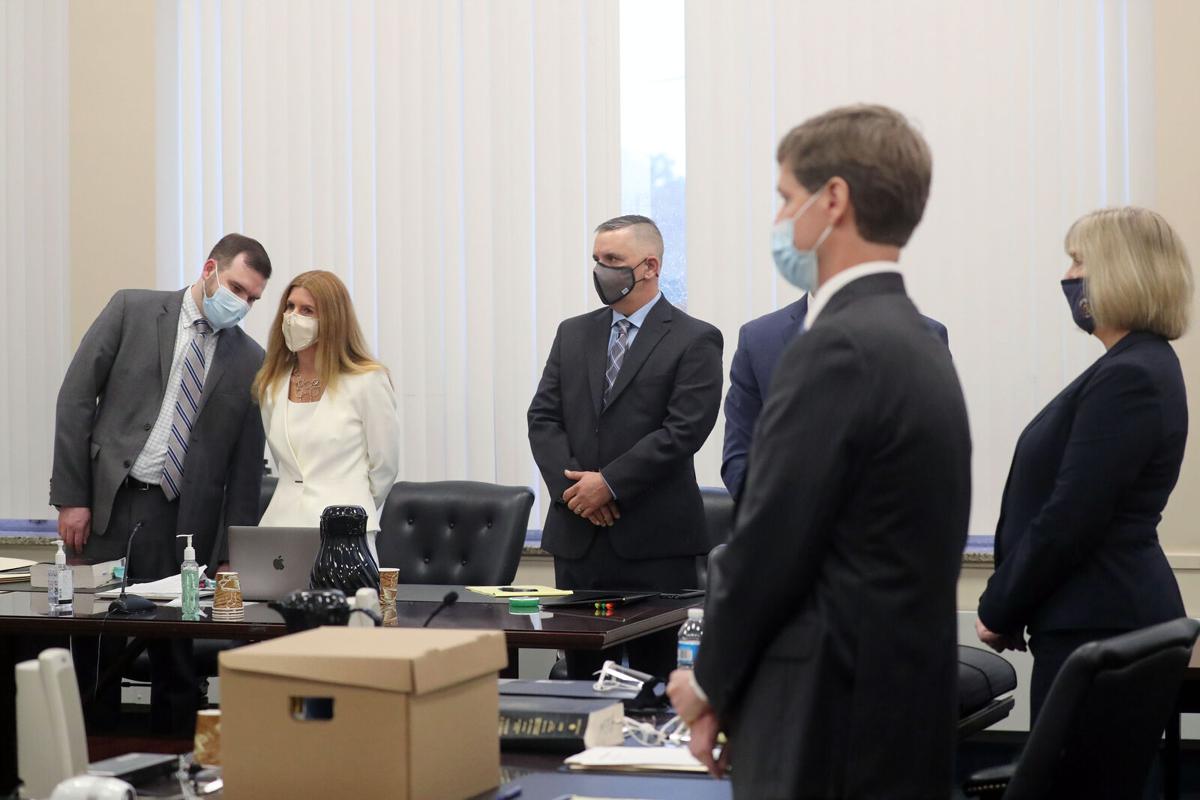 Joseph H. Belstadt stands between his defense attorneys, left, and prosecuting attorneys, right, during his trial at the Angelo DelSignore Civic Building in Niagara Falls, Monday, Oct. 25, 2021. Belstadt is charged with the 1993 slaying of Mandy Steingasser. 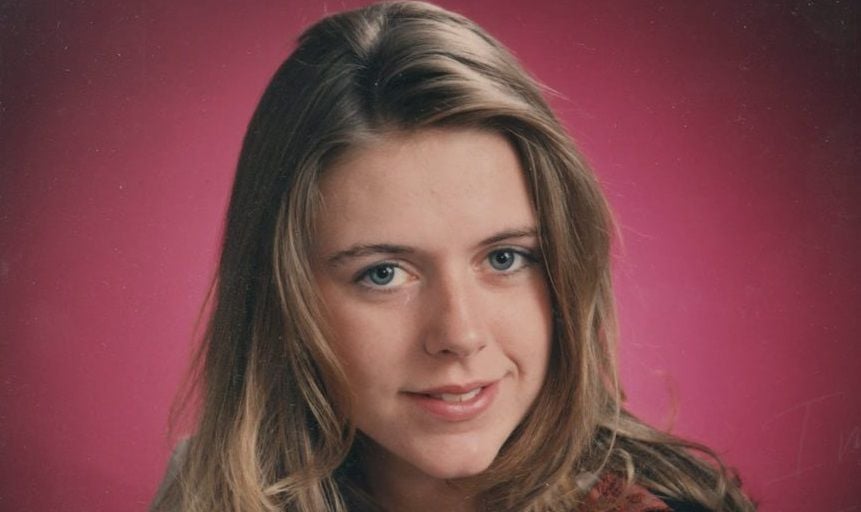 Belstadt, 46, is on trial, charged with murdering the 17-year-old woman, whose body was found 36 days later in a Lewiston park.

Tanya Snyder and Rebecca Coughlin testified they both knew Belstadt from school, and Coughlin said on an earlier occasion, Belstadt offered her a ride as she was walking on the street.

"She talked to him for a few seconds and got in the front seat of the car," Coughlin said.

The car, a black Pontiac, drove off northbound on Oliver Street.

Also Friday, the man whom police stopped with Steingasser after a street fight earlier that night was identified as Don Kohlbrenner. His widow, Kristen Kohlbrenner, testified that Don gave the officer the false name "Jack Woods" because he was on probation at the time.

Joseph H. Belstadt stands between his defense attorneys, left, and prosecuting attorneys, right, during his trial at the Angelo DelSignore Civic Building in Niagara Falls, Monday, Oct. 25, 2021. Belstadt is charged with the 1993 slaying of Mandy Steingasser.