A lawsuit accuses a Buffalo priest who was robbed and killed inside a church rectory in 1987 of molesting a 12-year-old student several years earlier at the former St. Matthew parish school on the East Side.

The Child Victims Act lawsuit alleges that Monsignor David P. Herlihy sexually assaulted the boy on five occasions from 1982 to 1984 at the parish.

Herlihy was the second of two priests murdered over an 11-day span in the winter of 1987 – crimes that sparked outrage and a sense of terror in the city and attracted global attention. Milton Jones and Theodore Simmons are serving state prison sentences of a minimum of 50 years for the murders.

It is the first time Herlihy has been publicly accused of abuse.

The plaintiff is identified as “C.M.” in a complaint that names St. Matthew’s Catholic Church as the defendant.

The complaint was filed June 11 by Herman Law. The firm also represents a separate unnamed plaintiff who in a May lawsuit accused the Rev. A. Joseph Bissonette of sexual abuse.

Bissonette, 54, was killed 11 days before Herlihy. Both men were tied up, beaten and stabbed.

Bissonette was well-known for peace and social justice activism, while Herlihy was a quiet, scholarly priest so generous that he was audited by the Internal Revenue Service for giving away to charity more money than he earned in a year.

The two priests are memorialized in the stained-glass windows of St. Ambrose Church in South Buffalo and in charitable foundations established in their names.

A May 6 lawsuit accused Bissonette of sexually assaulting a boy at St. Bartholomew Church in 1977, even though Bissonette was not assigned to that parish until three years later.

The pastor of St. Bartholomew Church in 1977 was the Rev. Joseph Friel, according to diocese directories. Friel has been accused in at least 11 Child Victims Act lawsuits.

Herlihy was listed as “in residence” at St. Matthew from 1981 to 1987, according to diocese directories.

His official diocese assignment card listed him in residence at St. Lawrence Church in 1978 and at Our Lady of Victory Basilica in Lackawanna in 1986. He also was listed as “in residence” at St. Matthew in October 1986, said diocese spokesman Greg Tucker.

Monsignor David M. Gallivan said Herlihy chose to live in the rectory at St. Matthew in the 1980s because he was doing chaplaincy work at the former Deaconess Hospital.

The Rev. Leo F. McCarthy was pastor of St. Matthew during Herlihy’s time there, according to diocese directories.

McCarthy is mentioned in the lawsuit, as well, although he is not accused of abuse.

McCarthy, 88, was put on administrative leave earlier this month after a Child Victims Act lawsuit accused him of molesting a girl in the 1980s. McCarthy has denied the allegations to diocese officials.

Gallivan said his uncle was a highly respected priest.

During the prosecution of Jones and Simmons, a question as to whether the deceased priests had sexually abused anyone was “spoken of” and dismissed with no evidence, Gallivan recalled.

Gallivan said prosecutors told his family members there was no merit to it and neither Jones nor Simmons had brought it up. It was not raised as a defense or mitigating circumstance during the trial.

St. Matthew was closed in 1993 in a merger of four parishes that formed St. Martin de Porres.

A retired Amherst police officer has been accused of sexually assaulting a teenaged boy in a lawsuit filed against the town and its police department.

State courts in Western New York accounted for 1,474 of the filings, including 1,219 in Erie County – third most in the state.

Brother questions whether the plaintiff misidentified the Rev. A. Joseph Bissonette as the alleged abuser instead of the Rev. Joseph Friel, who has been accused of child sex abuse in 11 Child Victims Act lawsuits. 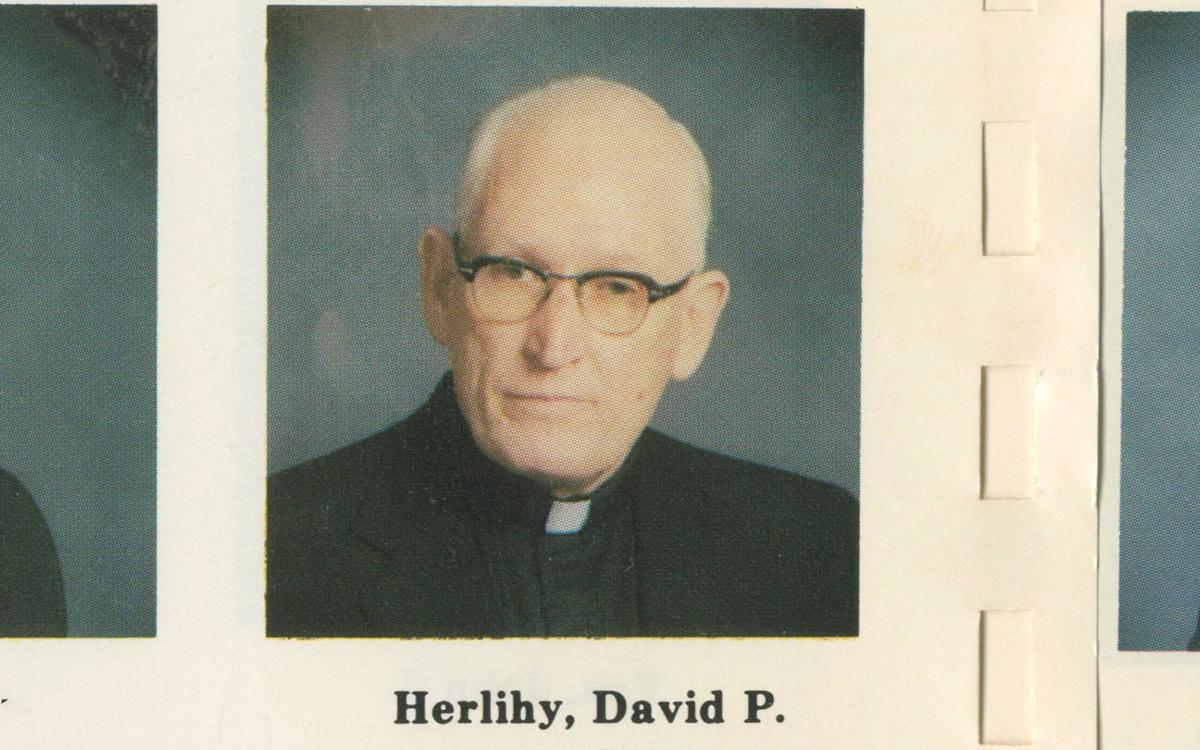 The martyrs window is dominated by Archbishop Oscar Romero, a champion of the poor, who was murdered in 1980 in El Salvador while celebrating Mass. It includes the figures of three nuns and a laywoman who were raped and murdered in El Salvador. In the right center are the two priests – the Rev. A. Joseph Bissonette and Monsignor David Herlihy – who were slain in Buffalo in 1987 by two young men they attempted to befriend. 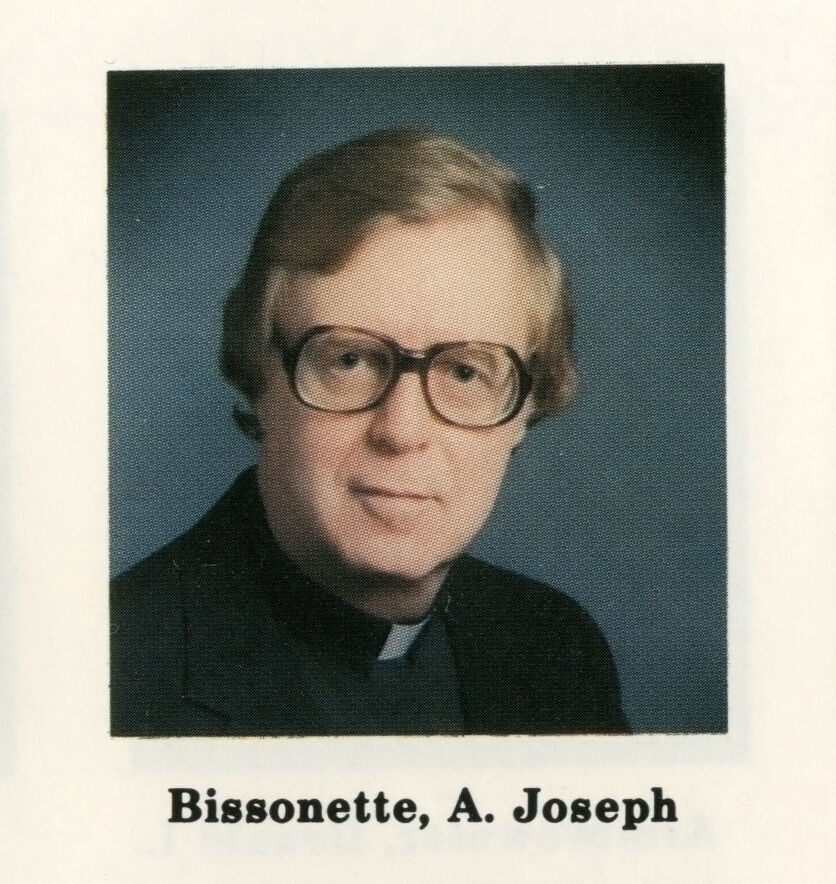 The Rev. A. Joseph Bissonette, murdered in 1987, is accused in a Child Victims Act lawsuit of abusing a 7-year-old boy a decade earlier.