Aaron Salter's time as a supermarket security guard proved more deadly than his decades on the Buffalo police force, when he chased down both gunmen and arsonists.

Described by Buffalo Police Chief Joseph Gramaglia as "a hero in our eyes," Salter is credited with confronting and shooting the assailant at the Tops supermarket on Jefferson Avenue before being shot to death on Saturday.

Salter was one of 10 people killed when a shooter gunned down shoppers and employees at the supermarket in an attack that police said was a hate crime fueled by racial animus. The police have not yet released the names of any victims as they work to get in touch with family members.

“My mom was the consummate mom," Garnell Whitfield said. "My mother was a mother to the motherless. She was a blessing to all of us."

Six of the victims were shoppers, including a woman named Katherine Massey, who had gone to the store to pick up some groceries. A family member confirmed Massey's death to The Buffalo News on Saturday evening.

Barbara Massey, the sister of Katherine Massey, sent a text to a reporter late Saturday saying: “She was a beautiful soul.”

A church deacon who works as a driver was also killed, according to friends.

A mother who lives on Riley Street in Buffalo told The Buffalo News she sent her 30-year-old daughter to walk to Tops to pick up something Saturday afternoon. Her daughter never came home, but the mother later saw a video of her daughter circulating on Facebook and recognized the girl walking out of the store and being one of the first shot by the gunman. She is still awaiting official word from police.

Four others who were shot were store employees, including Salter.

Described as a "beloved security guard" who had worked at the Jefferson Avenue location for many years, he spent much of his career as an officer working out of the Northeast District. Database records list Aaron W. Salter as 55 years old.

Salter was the first to defend lives and engage the shooter when he entered Tops around 2:30 p.m. Gramaglia said Salter fired multiple rounds at the attacker and managed to hit him, but the bullets did no damage because of the shooter's protective tactical gear.

The assailant returned fire, in what is considered a racially motivated killing spree, and killed Salter, who is Black.

Salter appeared in numerous Buffalo News stories over the years, beginning in 1992, when he and his partner put out a kitchen fire and and nabbed the arsonist as he tried to escape.

Over the years, he did everything from issue parking tickets and arrest beer thieves to tracking down a gunmen on the street and recovering illegal firearms. It appears he also spent years as a school resource officer with Buffalo Public Schools, according to SeeThroughNY.

He recounted how he faced a life-threatening incident in 1996 when he responded with his partner to a burglary in progress. A 25-year-old man stepped up from behind them and pointed a loaded, 12-guage shotgun at their faces.

"My first reaction was to duck," Salter told The Buffalo News. "I don't enjoy looking down the barrel of a shotgun, and if it hadn't been for my partner shooting first, it would have been a golden opportunity to shoot us. My partner probably saved us."

His partner's shot missed and the man eventually surrendered to the SWAT team.

U.S. Attorney General Merrick B. Garland said the Justice Department "is investigating this matter as a hate crime and an act of racially-motivated violent extremism."

Of the people killed Saturday, three were killed in the parking lot. The remaining seven were killed inside the store. Another three people suffered non-life threatening injuries, Gramaglia said.

One of those injured was the son of a staffer to Sen. Tim Kennedy, who issued a statement saying, "I'm devastated. I'm angry. And I'm thinking about the families who won't welcome a loved one home tonight. All because an individual filled with pure evil made a calculated to decision to senselessly take innocent lives."

Coverage of this story is being provided free to all readers. Please support our journalism and the newsroom providing this coverage by subscribing to The Buffalo News.

Aaron W. Salter Jr., the retired Buffalo police officer and Tops security guard who was killed in Saturday's shooting, will receive posthumously a Bachelor of Arts degree from Canisius College on Saturday, a school official said. The diploma will be accepted by Salter's son, Aaron W. Salter, III, during the 10:30 a.m. undergraduate ceremonies held in the Koessler Athletic Center.

The son of the security guard killed in the May 14 Tops shooting accepted a diploma posthumously awarded to his father at Saturday's commencement at Canisius College.

Ten people were killed by a gunman dressed in body armor and armed with a high-powered rifle, while three others were wounded – two of them cr…

Is Trump next? Some believe DA could file new charges after Trump Organization

Is Trump next? Some believe DA could file new charges after Trump Organization 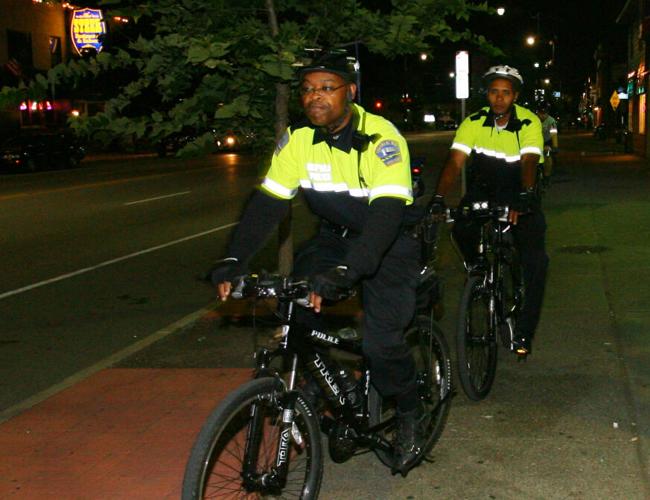 Retired Buffalo Police Officer Aaron Salter, left, is seen on patrol in 2009. Salter was among those killed in Saturday's shooting. 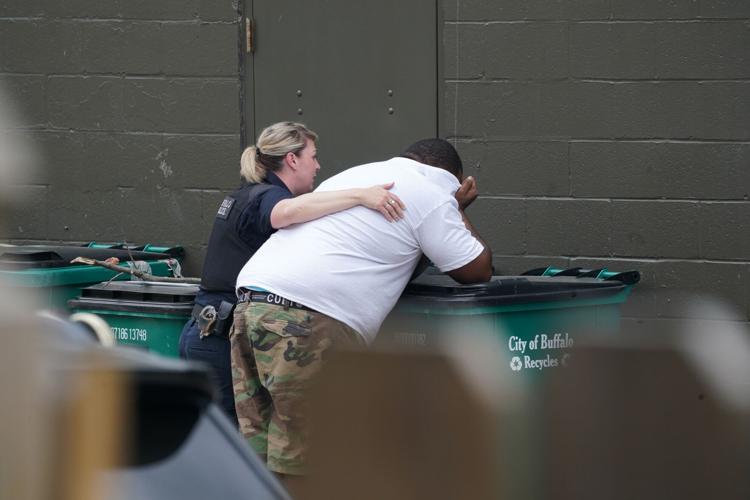 A police officer comforts a man outside the Tops Markets on Jefferson Avenue in Buffalo, where a shooter killed 10 people on Saturday. 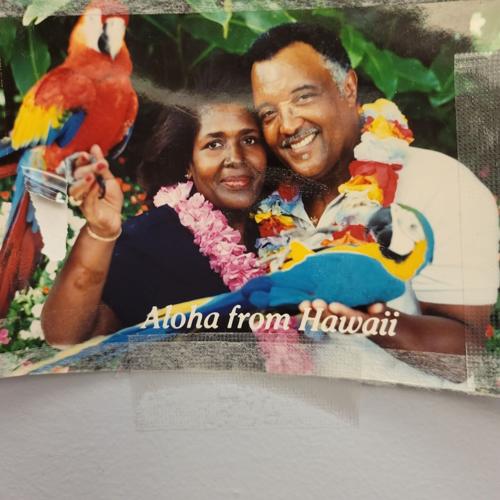