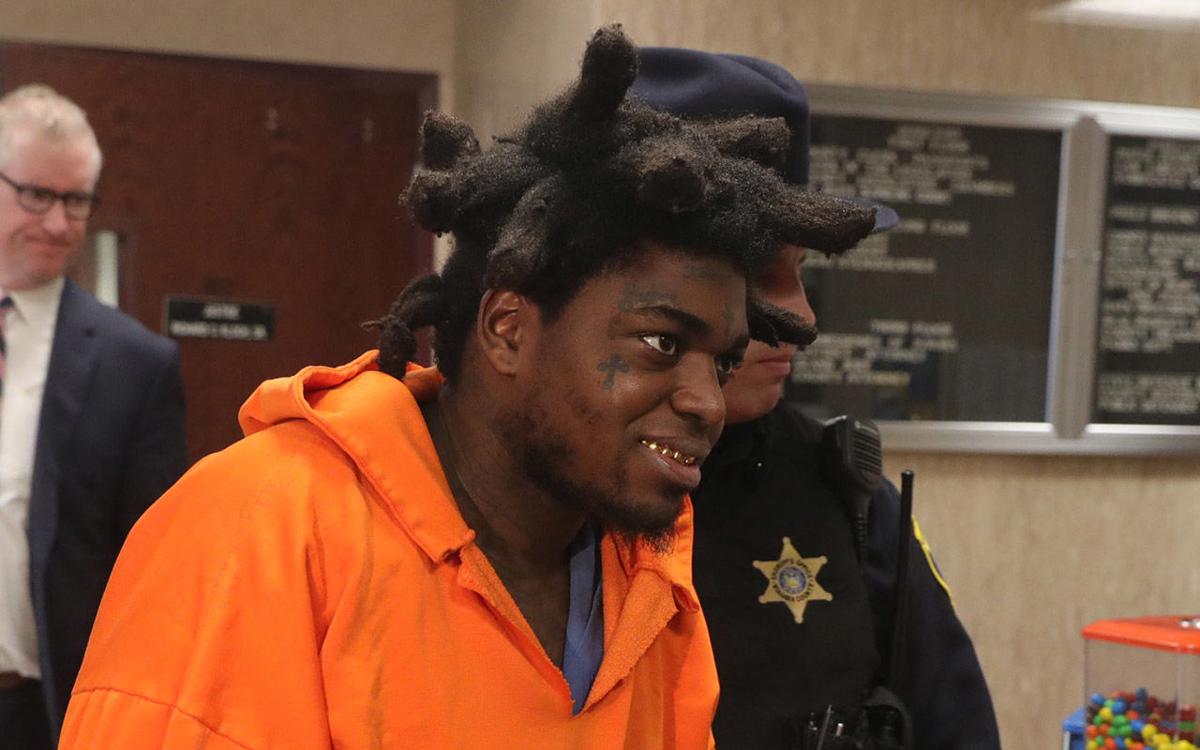 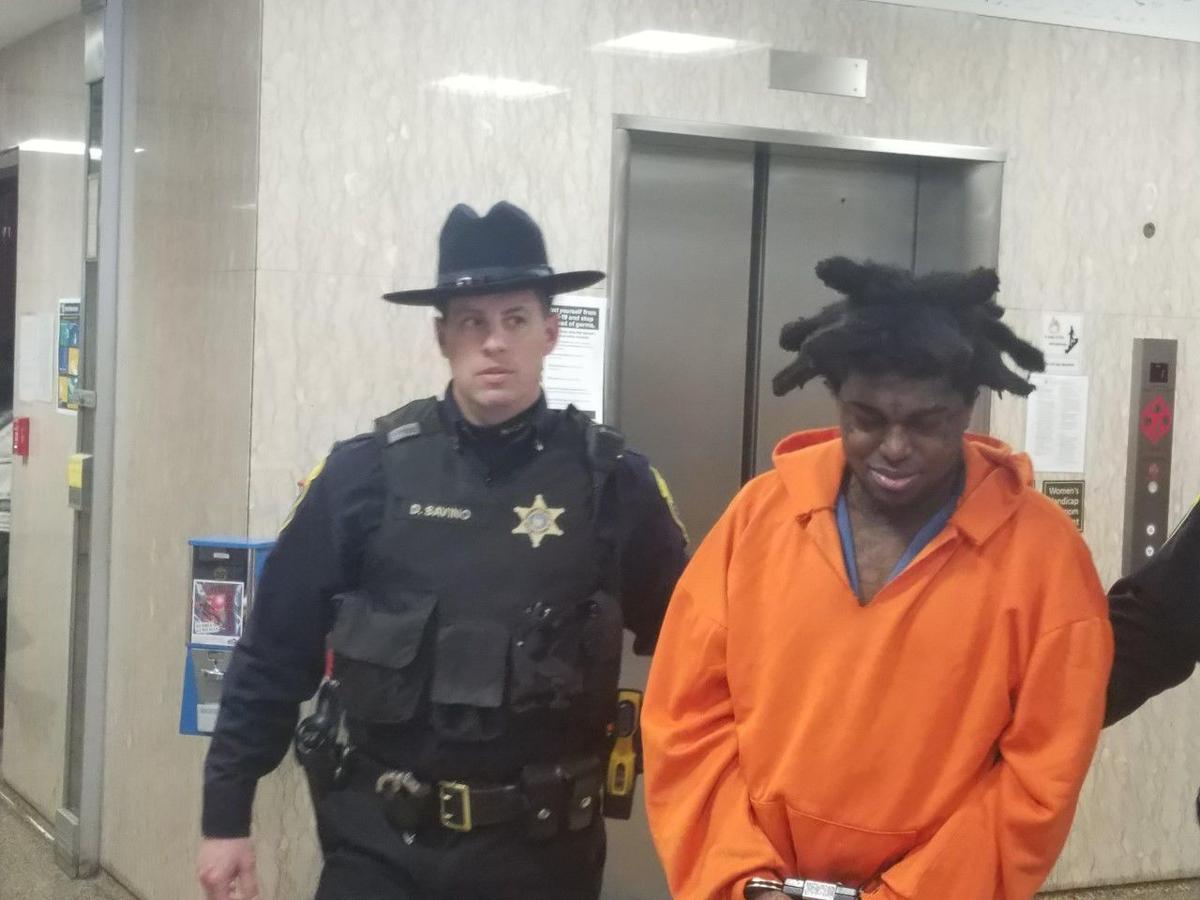 Bill K. Kapri, better known by his stage name Kodak Black, faces up to seven years in prison after pleading guilty Thursday in Lockport to illegally trying to bring a handgun across the Lewiston-Queenston Bridge from Canada.

Kapri, 22, already is serving a 46-month federal sentence for illegally buying the gun in his home state of Florida. Niagara County Assistant District Attorney Doreen M. Hoffmann said Kapri signed a statement when he bought the gun that didn't acknowledge other charges against him in Florida.

Defense attorney Ian Harrington said the gun itself is legal in Florida, but not in New York.

Hoffmann said Kapri got the gun, a Mini Draco, into Canada by not stopping at the inspection station at the Detroit border crossing a few days earlier.

As Kodak Black, the rap star was enjoying the greatest success of his career when he was arrested last year. His album "Dying to Live" reached No. 1 on the Billboard album chart early last year, and his single "Zeze" reached No. 2, his second top 10 hit.