Police: Rapper Kodak Black arrested at Lewiston-Queenston bridge
0 comments
Share this
Support this work for $1 a month
1 of 5 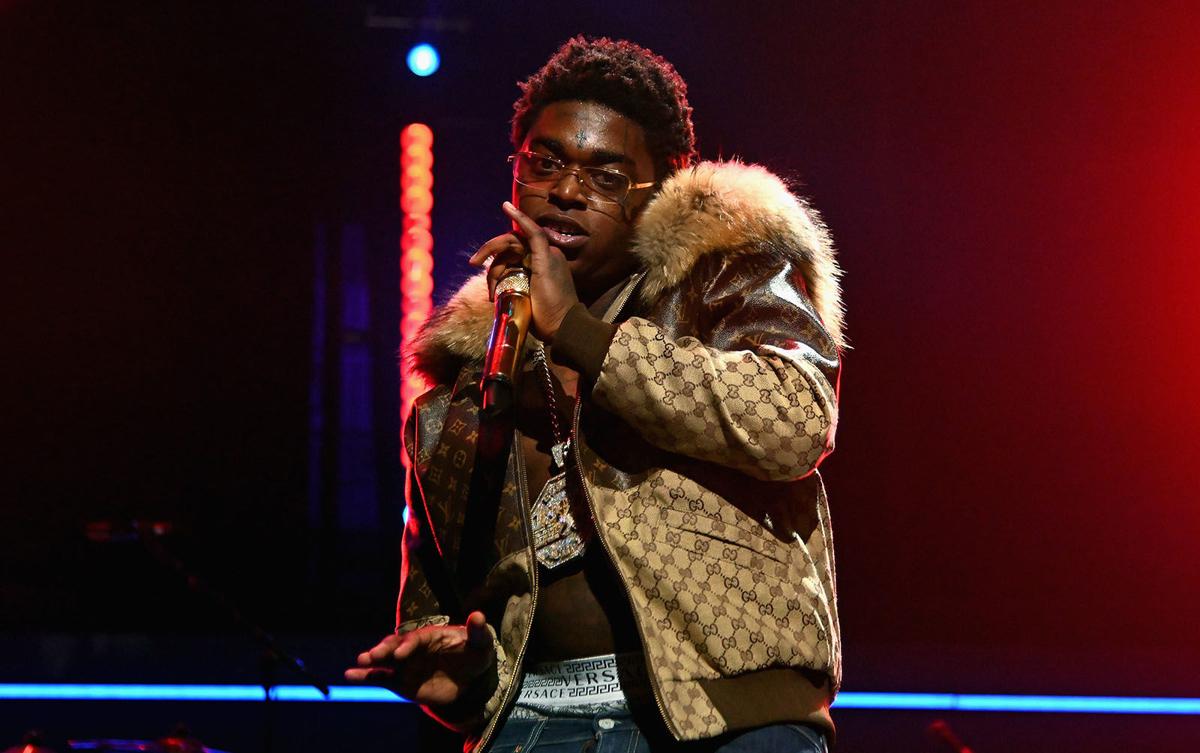 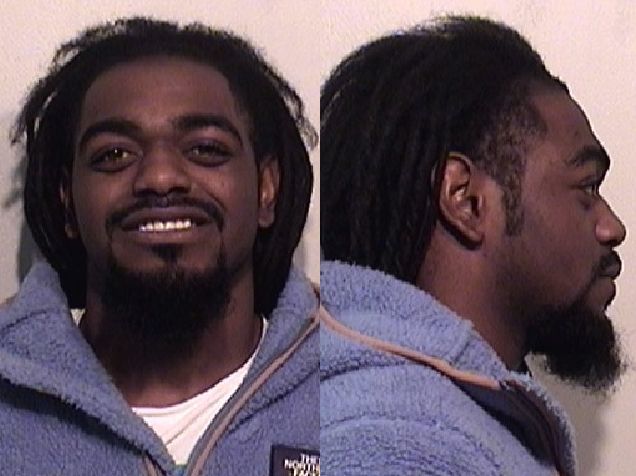 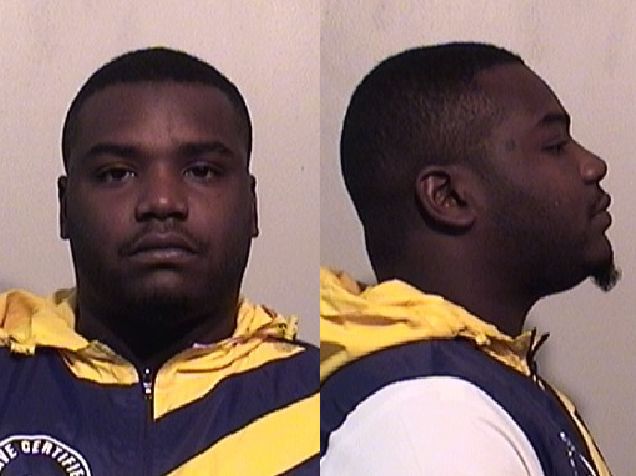 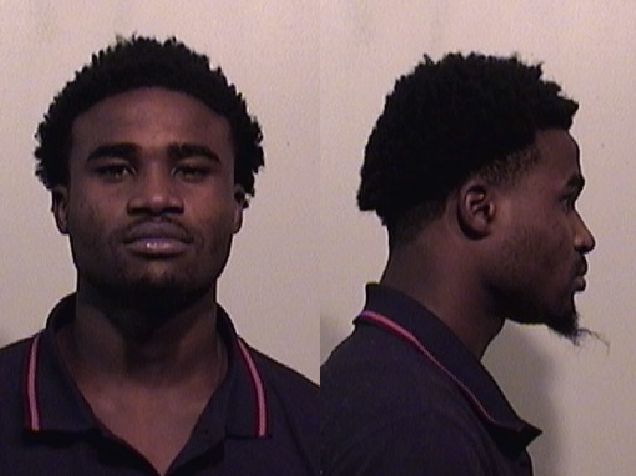 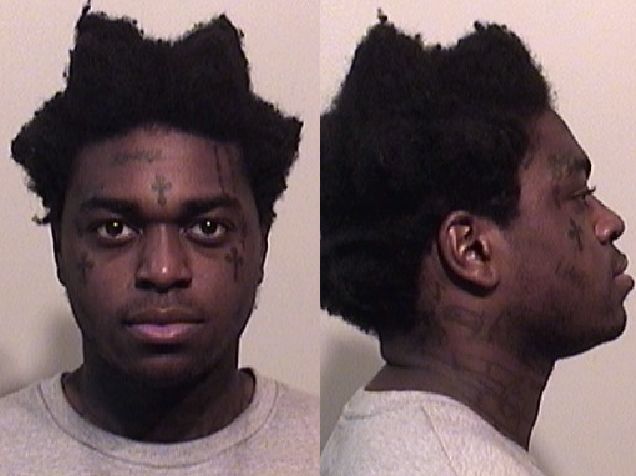 Rapper Kodak Black and three other men were charged Wednesday night at the Lewiston-Queenston Bridge after authorities said they found guns and marijuana as the men attempted to enter the United States, according to the State Police.

Kodak Black, whose real name is Bill K. Kapri, was driving a Cadillac Escalade with two other men inside, state police said.

Kapri was found to have marijuana in his possession and a 9 mm pistol was also found in the vehicle, according to troopers, who said they were called to the bridge at about 7:20 p.m.

Kapri, 21, of Miramar, Fla., was charged with second-degree criminal possession of a weapon, a felony, and unlawful possession of marijuana, police said. Saintmelus, 22, faces the same charges.

The two other men in Kapri's vehicle, Stetson J. President, 24, of Pompano Beach, Fla., and Madarrow D. Smith, 20, of Lauderhill, Fla., were charged with second-degree criminal possession of a weapon, police said.

Kapri was booked shortly before 3 a.m., according to the Niagara County Sheriff's Office.

All four were arraigned in Lewiston Town Court and remanded to the Niagara County Jail on $20,000 cash or $40,000 bond. They are scheduled to return to court next month, police said.

The men admitted to possessing firearms and marijuana during an initial inspection at the bridge, according to a spokesman for Customs and Border Protection. Police were called following a secondary inspection, the spokesman said.

The rapper released a second studio album in December, one which debuted at the top of the Billboard album chart, according to the New York Times.

He is expected to go to trial soon on criminal sexual conduct charges in connection with a 2016 incident at a hotel in South Carolina after a concert in which he was accused of sexually assaulting a woman, according to the Times.

Kapri's tour schedule lists an April 13 show in Detroit and says he was scheduled to perform at the House of Blues in Boston on Wednesday night, according to Billboard.com.