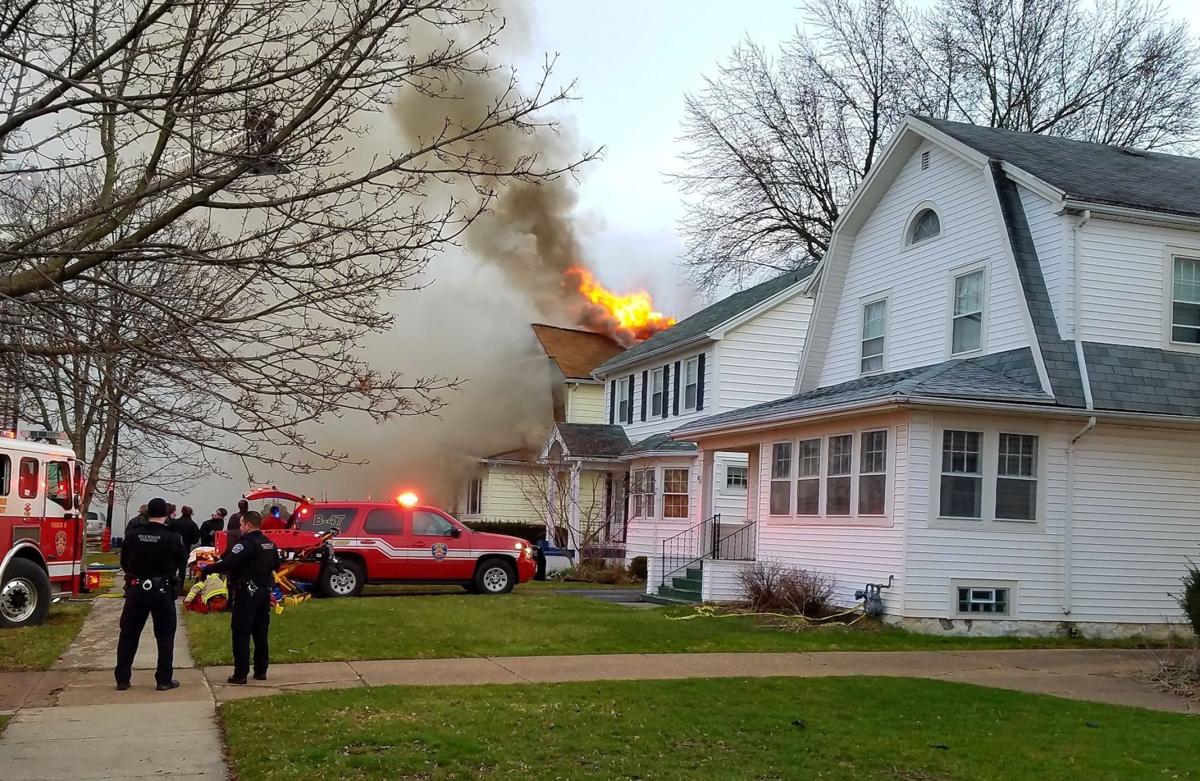 Emergency personnel at the scene of Thursday evening's explosion on Covington Road. 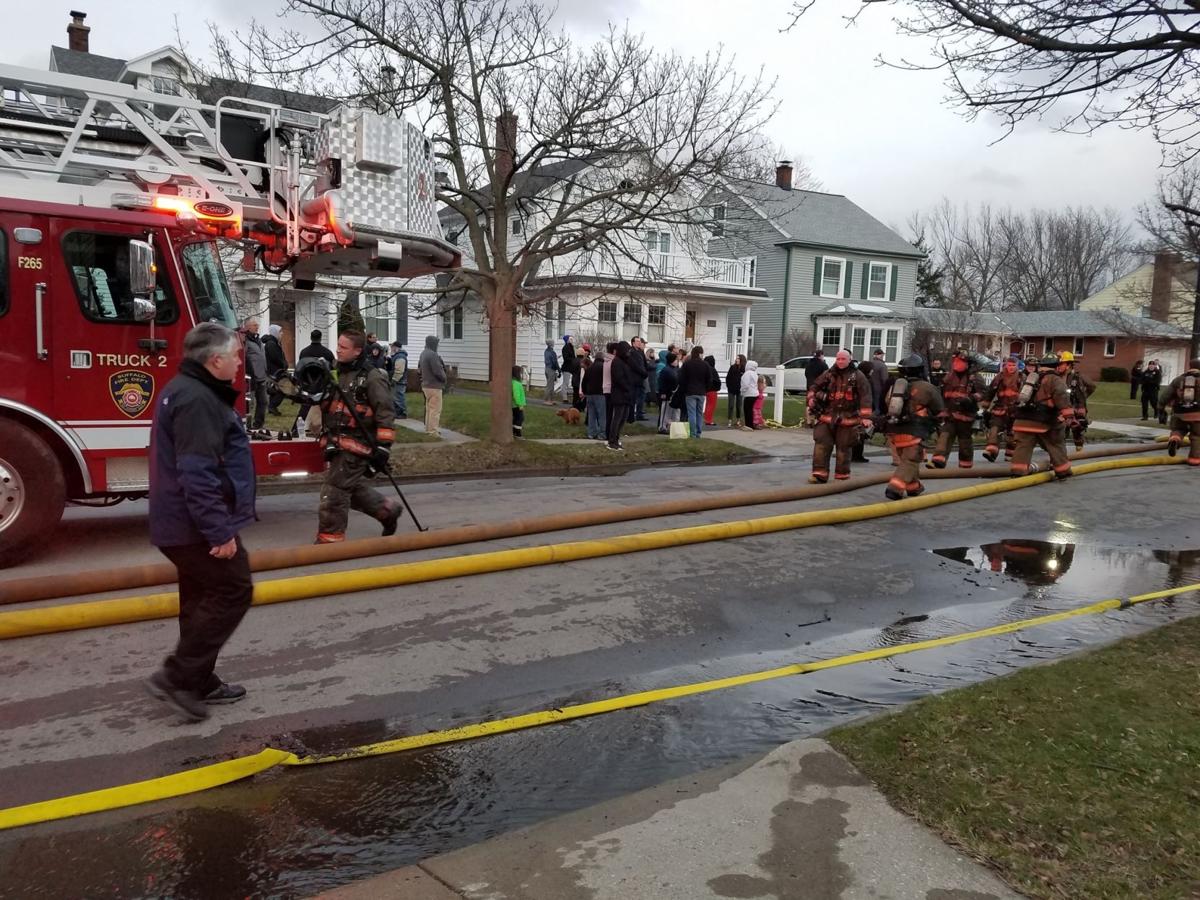 Firefighters respond to the scene of a house fire on Convington Road in North Buffalo. Neighbors said they heard an explosion before the fire. 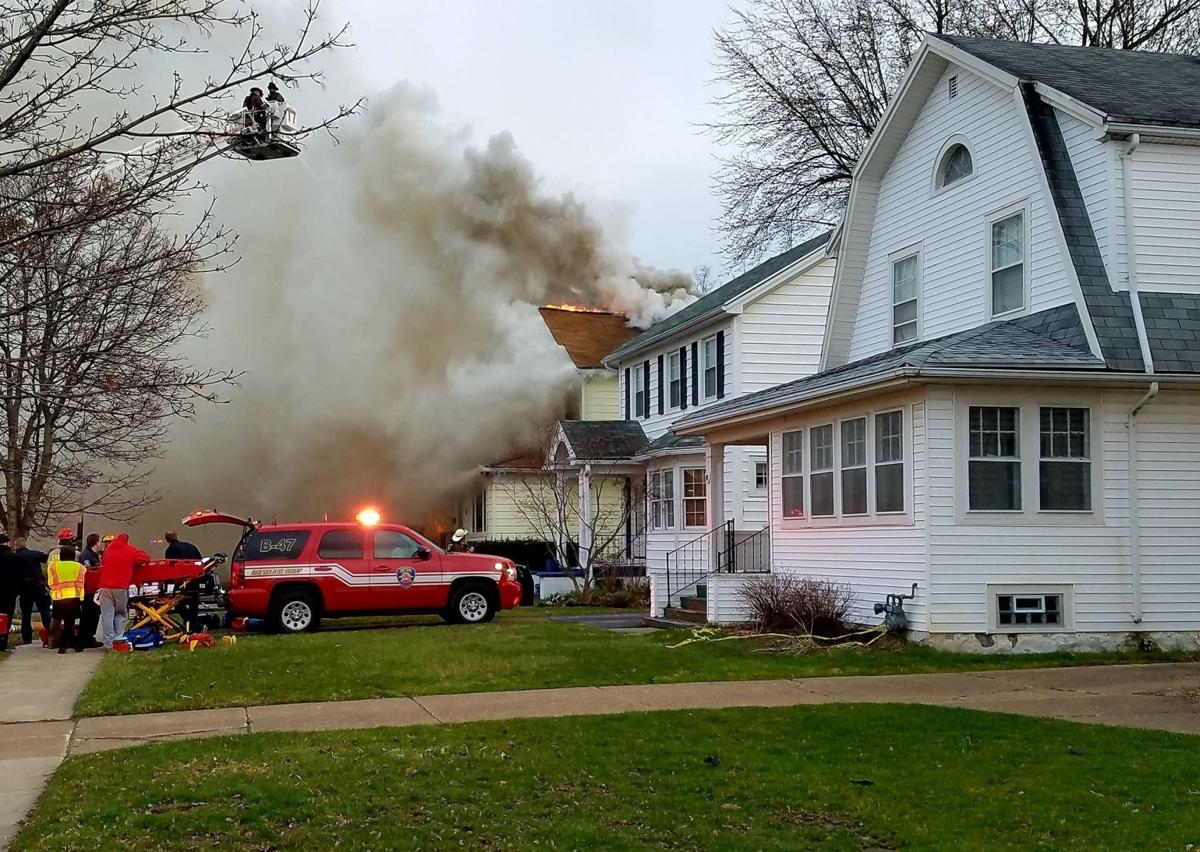 A house on Covington Road in North Buffalo is engulfed in flames. (Harold McNeil/Buffalo News) 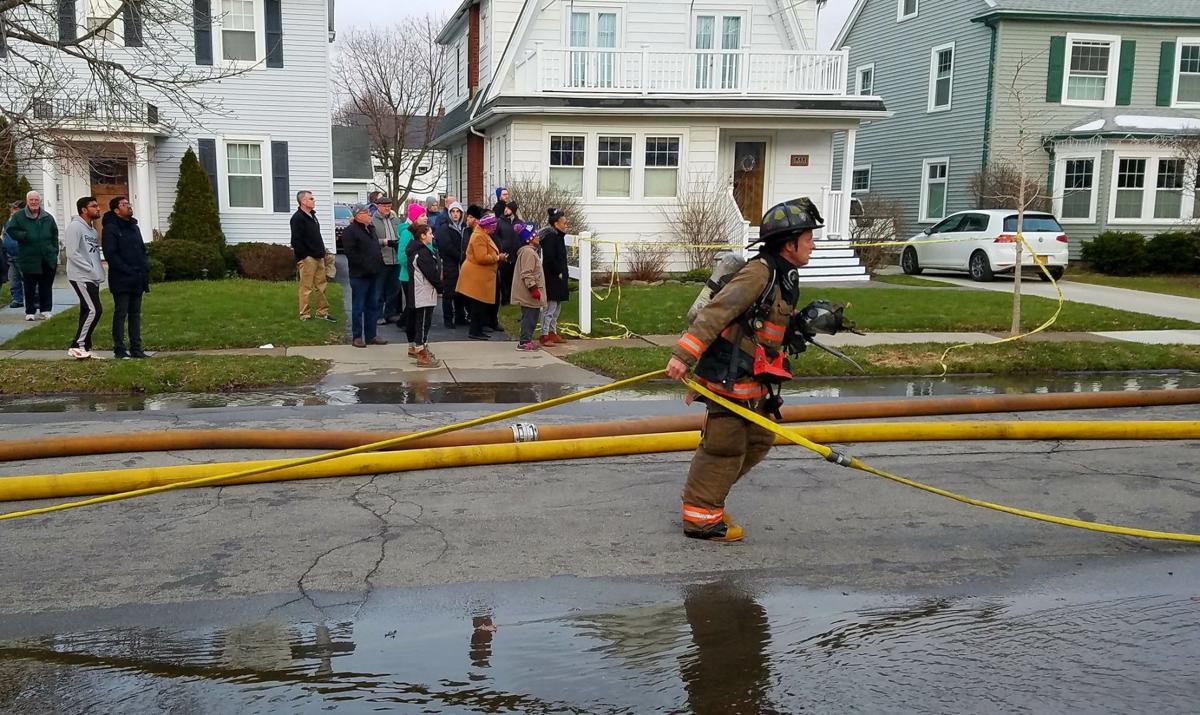 A 73-year-old man who was apparently attempting to commit suicide set off an explosion about 7:30 p.m. Thursday in a house on Covington Road in North Buffalo, Buffalo Police Capt. Jeff Rinaldo told The Buffalo News.

The man was found safe and taken to Erie County Medical Center for observation, Rinaldo said.

The explosion damaged homes on both sides of the man’s house at 36 Covington, Rinaldo added.

He expected that an emergency demolition order would be issued for two of the structures.

“The houses on both sides are total losses,” Rinaldo said.

Rinaldo later told The News that the charges to be filed in the incident will include reckless endangerment, criminal mischief and third- and fourth-degree arson.

He said that police and firefighters will remain on the scene overnight.

"He was kind of recluse. He would never come out of his house," Kraws said.

"He lived on the second floor and never would come down," Kraws said.

Dozens of neighbors stood outside on Covington as firefighters battled the fires that engulfed 36 Covington and the homes on either side.

A few people said they heard a loud explosion before the fire.

"It was quite a blast," said Kraws. "When I went to the window, it was absolutely unbelievable. Flames were coming out of the first floor, second floor and the roof that fast. It was instantaneous."

"The first thing I wanted to know from the first policeman I saw was, 'Did you get the man?'  I was worried," Kraws said.

The incident was reminiscent of a propane explosion at a home in Wilson in 2012 that killed a 14-year-old girl.

The house at 4972 Chestnut Road in Wilson was obliterated by a gas explosion at about 6 a.m. on July 24, 2012. Sarah Johnson was killed, and her sister Katie was badly burned.

Emergency personnel at the scene of Thursday evening's explosion on Covington Road.

Firefighters respond to the scene of a house fire on Convington Road in North Buffalo. Neighbors said they heard an explosion before the fire.

A house on Covington Road in North Buffalo is engulfed in flames. (Harold McNeil/Buffalo News)