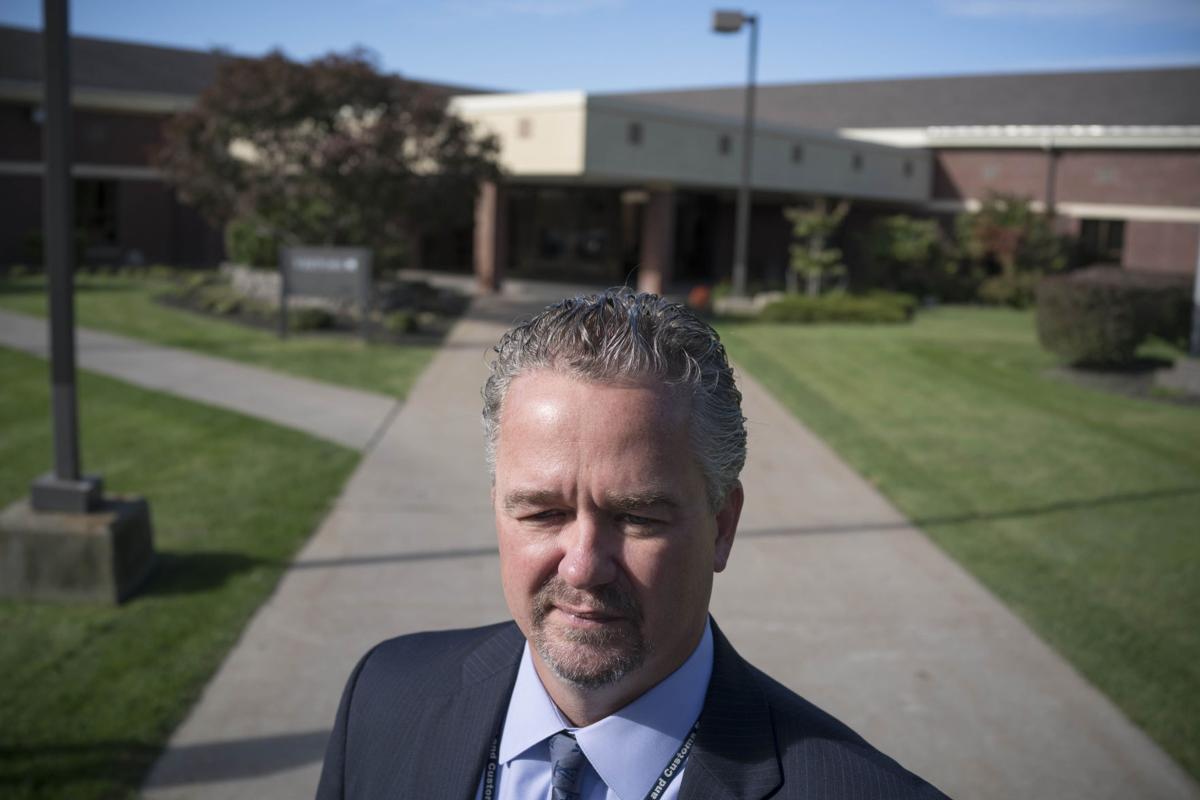 "Everyone is fair game," said Thomas Feeley, the new Buffalo field office director for Immigration and Customs Enforcement, photographed outside the Federal Detention Center in Batavia. "I think people want us to apologize for what we do, and that's not going to happen." (Derek Gee/Buffalo News) 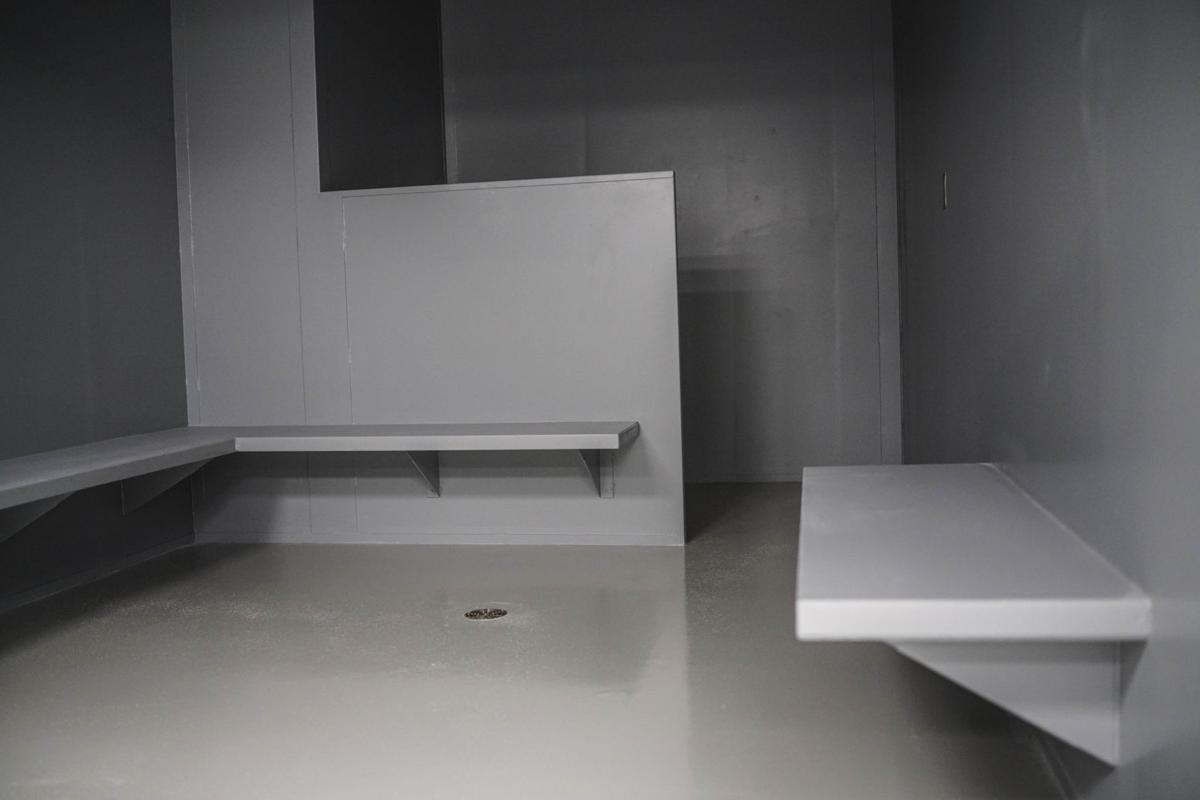 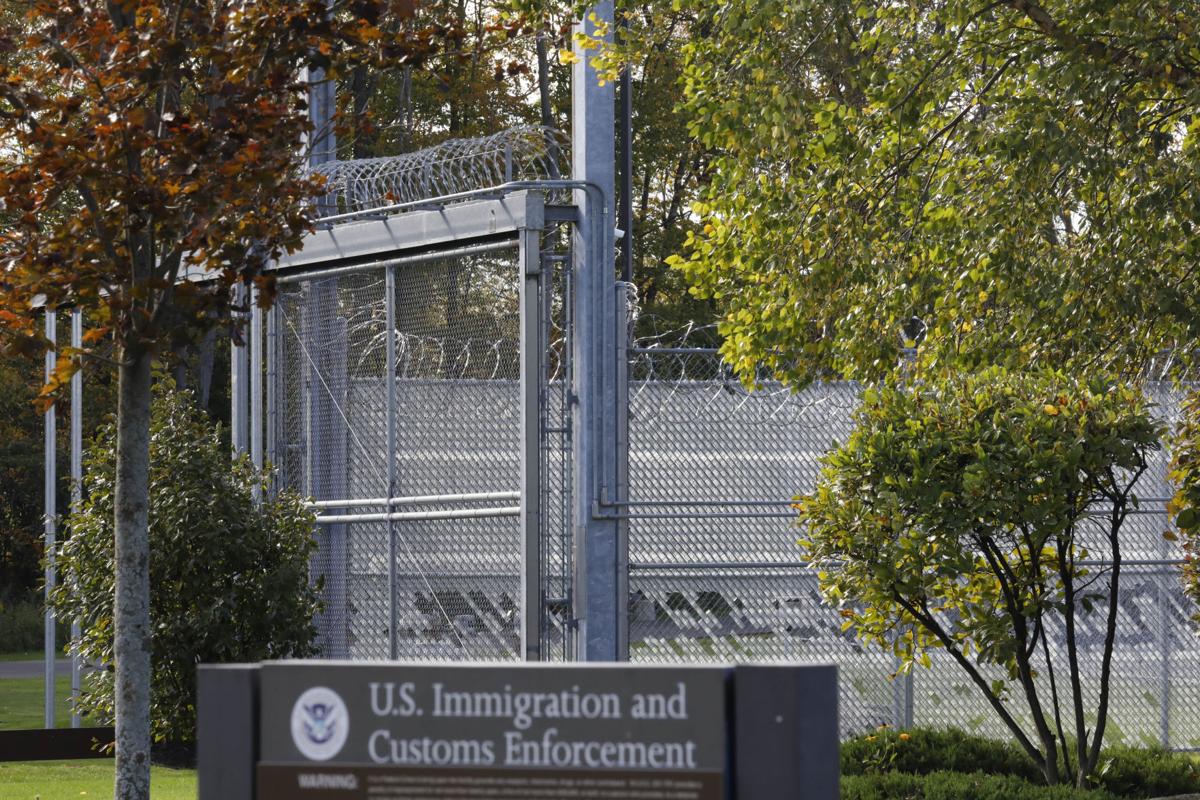 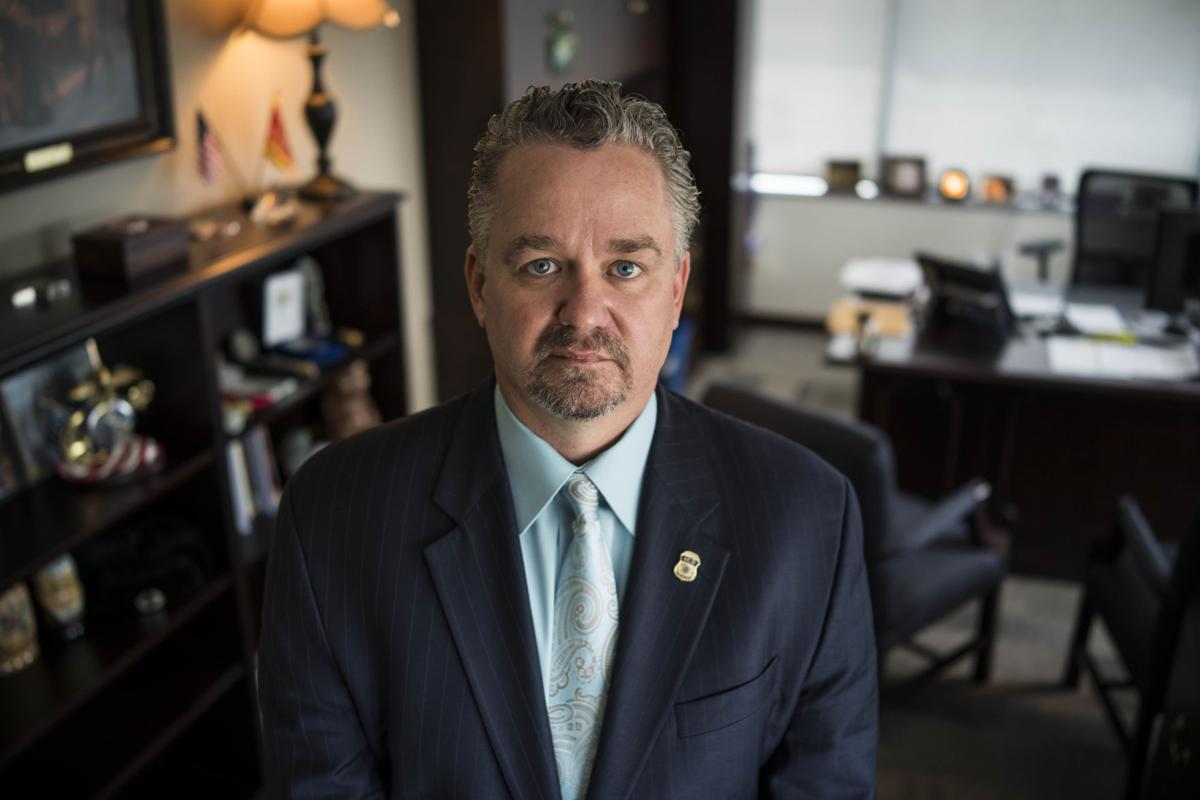 "Everyone is fair game," said Thomas Feeley, the new Buffalo field office director for Immigration and Customs Enforcement. "I think people want us to apologize for what we do, and that's not going to happen." (Derek Gee/Buffalo News)

Even before Donald Trump took office, immigration advocates warned of a crackdown on the region's more than 5,000 undocumented immigrants.

A year later, immigration arrests here and across upstate are up 25 percent, and advocates say there's a growing fear in the immigrant community that they are at risk of hearing that knock at the door.

To hear Thomas Feeley talk,  it's a fear grounded in reality. He is  the new Buffalo field office director for Immigration and Customs Enforcement.

"Everyone is fair game," Feeley said during a recent interview. "I think people want us to apologize for what we do, and that's not going to happen."

Feeley, a 21-year veteran of ICE, is on the front lines of Trump's immigration clampdown, a role that also puts him at the center of one of the country's most polarizing political debates.

As promised, Trump "took the shackles" off ICE and the stepped-up enforcement on the ground is evident in the rising number of arrests and deportations across Western New York.

ICE says its agents arrested 1,468 undocumented immigrants across upstate last year, an increase of 25 percent over the last full year of President Obama's time in office. Despite the increase, Obama is still remembered as the president who deported more people than all other presidents combined.

And who is ICE arresting? Are they the criminals Trump promised would be the focus of his enforcement efforts?

ICE claims 83 percent of the individuals it arrested upstate are undocumented immigrants with prior criminal convictions. The local ICE office covers 48 counties.

Trump's immigration crackdown; Who's getting arrested

"These are long-term members of the community," said Jordan Wells, an attorney with the New York Civil Liberties Union. "It's open season on undocumented immigrants."

Jordan describes the crackdown as widespread and all encompassing and said the NYCLU is aware of undocumented immigrants who were well known to ICE, voluntarily checked in with the agency on a regular basis and were nonetheless arrested and deported this year.

The deportation data, which covers an 11-month period ending Sept. 1, comes from the Transactional Records Access Clearinghouse, a data-gathering organization at Syracuse University.

The organization also tracked where the newly arrested immigrants are from and found the largest number came from Mexico, Guatemala and El Salvador.

"They're taking the gloves off," said Matthew L. Kolken, a Buffalo immigration attorney.

Kolken said Trump's stepped-up enforcement reminds him of Obama's first years in office when deportations skyrocketed. The difference is now even frequent visitors with minor immigration violations are finding themselves in custody, he said.

"Trump is protecting us from all those dangerous Canadian tourists and business people," Kolken said sarcastically.

Julie Kruger, a Buffalo immigration lawyer, said the Trump crackdown is different in its emphasis on targeting undocumented immigrants with roots in the community.

Kruger said she had a client who was well known to ICE, regularly checked in with the agency, had strong family ties here and was nevertheless deported.

For years, immigration advocates have argued that people entering the country illegally should not be categorized as criminals unless they have a previous criminal conviction. Feeley doesn't buy it.

"If someone wants to be part of the United States, you can't ask for a mulligan," he said.

Without question, there are dangerous criminals across the region who ICE has taken off the streets.

Over the past year, those included a 32-year-old Haitian previously convicted of rape, a 53-year-old Iraqi with convictions for sexual abuse and sexual contact with an underage child, and a 30-year-old St. Lucian with a record of grand larceny, identity theft, assault and narcotics possession.

Only a few months on the job here in Buffalo, Feeley is well aware of the spotlight that awaited him.

'Not a safe haven'

After rising through the ranks at ICE, the Western New York native asked to come home and take over a job that puts him in charge of the Federal Detention Center in Batavia and often gives him the final word on whether undocumented immigrants are deported or allowed to stay.

As field office director, he is also one of the faces of the post 9/11 security effort in Buffalo, a role that keeps him focused on criminals and terrorists who might try to cross the border here.

From his corner office in the new Delaware North building downtown, Feeley can see Canada, a constant reminder of the international border that lies in his backyard.

"It would be naive of me to think there aren't people out there who want to do harm to us," he said. "They need to know New York State is not a safe haven."

If you ask Feeley about Trump, he will tell you that he served under many presidents and that his role is to enforce the law, not litigate it. And yet he knows that, regardless of what he does, someone will be angry with him.

He will also tell you that, yes, his employees, often frustrated by President Obama's policies, now feel free to do their jobs.

"We were the only law enforcement agency that was told not to make arrests," Feeley said. "That kind of flies in the face of the oath my people took to uphold the Constitution."

Feeley sees the increase in arrests and deportations this year – both are up when compared to the last full year of Obama's time in office – as evidence of his office's success at enforcing the law. Nothing more. Nothing less.

They claim this effort is different in its emphasis on longtime local residents, many of them with spouses, children and other family in the area.

Feeley said he understands the concern, even anger, over families being split up, but says the blame is misplaced.

"They should be angry at their parents," he said of children who lose a father or mother to deportation. "I don't want to be uncaring, but that's the reality."

Well aware of the negative image many people have of ICE, Feeley said he wants people to know that he looks at every deportation on a case-by-case basis. Even after an immigration judge rules, an individual can appeal to Feeley, who is a kind of court of last resort.

And when he looks at those appeals, a framed copy of his mother's naturalization certificate is hanging on his office wall, a constant reminder of the responsibility that comes with his job. His   mother is a native of England.

"That just keeps me grounded," he said of her naturalization certificate. "It reminds me that these are people, many of them with families, and they deserve our respect."

Shawn Woods, 30, had been convicted of racketeering conspiracy and possession with intent to distribute 400 grams or more of fentanyl.

Tonawanda man had 1.5 kilos of cocaine in home

A Tonawanda man was arraigned Thursday on felony drug charges after police raided his home and found 1.5 kilos of cocaine inside.

'Who could do such a thing?' Family seeks answers in killing of 17-year-old Buffalo girl

"She could have been anything," Pastor Tim Newkirk of GYC Ministries said of Lorinia Robinson.

The judge said allowing the state litigation to move forward “would become an inherent distraction that promises to complicate negotiations” among the parties involved in the Diocese of Buffalo bankruptcy reorganization.

A vehicle that investigators suspect caused a fatal hit-and-run collision Oct. 7 on Genesee Street has been recovered.

The crash took place just after midnight Saturday in the 3700 block of Main Street, near the Grover Cleveland Golf Course.

"Everyone is fair game," said Thomas Feeley, the new Buffalo field office director for Immigration and Customs Enforcement, photographed outside the Federal Detention Center in Batavia. "I think people want us to apologize for what we do, and that's not going to happen." (Derek Gee/Buffalo News)

"Everyone is fair game," said Thomas Feeley, the new Buffalo field office director for Immigration and Customs Enforcement. "I think people want us to apologize for what we do, and that's not going to happen." (Derek Gee/Buffalo News)